We may be in quarantine, but what is the future of climate action after? 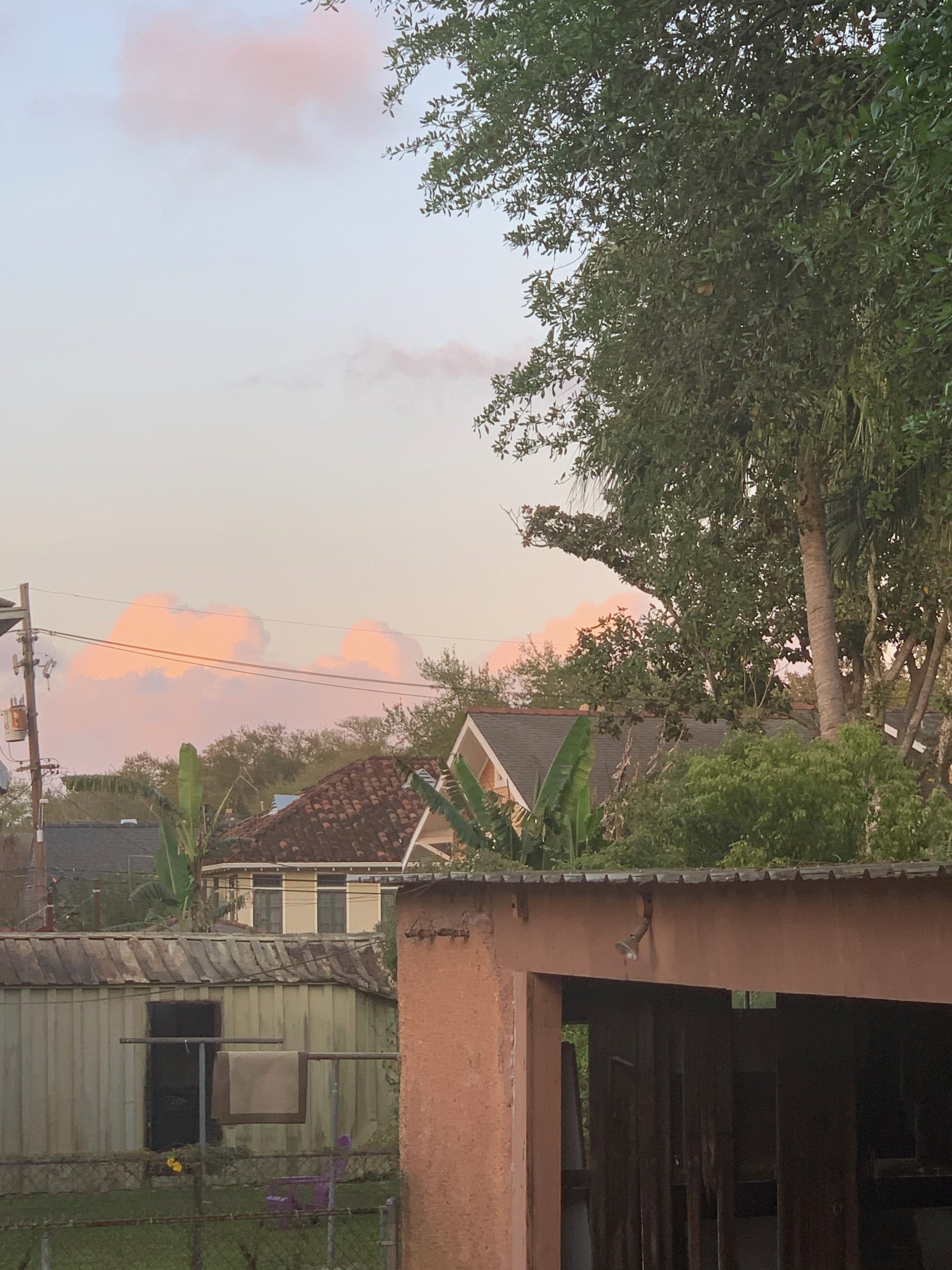 We need to take a long look at the effects of our actions on the environment. (Photo by Claire Simmel)

The year 2020 has, so far, been a trying time for citizens of the United States. The presidential election is quickly approaching, and as COVID-19 progresses, new challenges emerge for people and their families. The spread of coronavirus has practically halted every other aspect of daily life and complicates  the upcoming election, as politicians and candidates prepare for the 2020 race.

Self-quarantine is an important step for each and every citizen to take in order to halt the rate of infection of coronavirus in the U.S., to isolate those who are infected already, and to protect those who are at risk of becoming infected by COVID-19, health officials say.

However, taking this time away from the immediate distractions of the outside world could be beneficial in brushing up on the particular policies and stances of each presidential candidate in order to know exactly who and what you choose to vote for. The person that you vote for represents the future you would like to see for our country.

Climate action is one of the pinnacle subjects of the modern-day presidential race. For self-described climate voters, choosing a candidate who reflects their values with proposals for climate action is important.

As the 2020 campaign progresses, it will be many young people’s first time participating in an election, and it is important for these young people to understand where the country stands and where it can go to ensure a bright future.

“I wish more of my peers here would express more interest and concern about the details of the upcoming election,” says Isabel Burga, a Political Science student at Tulane University. “Many people decide on a candidate to support without really knowing the details of their policy.”

Drawing on the two remaining candidates: Donald Trump for the Republican Party and, Joe Biden for the Democratic Party.

President Donald Trump has already proven to the American public that he does not represent environmental protection as a key personal value or policy priority. During his presidency, Trump has raised “concern about future environmental regulations and protection,” says Dr. Johnathan Samet, writing for The New England Journal of Medicine. Throughout his past four years in office, Trump has rolled back an unprecedented amount of environmental regulations in the United States that include loosening the regulation of methane emissions and off-shore drilling regulations. He has also weakened many existing laws, such as the Endangered Species Act, and the Obama Clean Water Rule.

Trump’s active rejection of many climate protection initiatives is in support of larger corporation functions and the fossil fuel industry to flourish.

“There is reason for concern that the Trump administration will weaken key science-based legislation, erode environmental research capacity, and move away from decision making grounded in science,” says Dr. Samet.

It is obvious that the Obama-Biden administration put climate action as a key priority. During his 2020 campaign, Biden expressed support in the Green New Deal and emphasized major points of ambition for instilling climate change in the United States.

“It powerfully captures two major truths: (1) the United States urgently needs to embrace greater ambition on an epic scale to meet the scope of this challenge, and (2) Our environment and our economy are completely and totally connected,” writes James Bruggers for InsideClimate News.

Biden’s climate action plan hopes to build new industries through the development of clean energy while hoping to achieve net-zero emissions by 2050. As senator in 1986, Biden was also one of the pioneer politicians to introduce the first climate bill to Congress.

Candidate Bernie Sanders’s had some of the most aggressive environmental goals in his 2020 campaign, including reaching complete renewable energy for electricity and transportation by 2030, as well as decarbonization of the economy by 2050. His climate change initiatives also include more of an emphasis on the individual American’s well-being, including to “Ensure justice for frontline communities, especially under-resourced groups, communities of color, Native Americans, people with disabilities, children and the elderly.”

Sanders has been arguably the most active in pushing for the Green New Deal. In 2013, he, alongside Senator Barbara Boxer, advocated for a carbon-tax-and-dividend bill, which “started us down the legislative path that could reverse our disastrous course”. Although the bills did not pass, “they marked an important shift in the Democratic drive for climate action”. Since Sanders has dropped out of the race, he has publicly announced his endorsement of Joe Biden for President in the 2020 election.

“I fear for the future of our country,” says Burga, the Tulane student, “but at the same time, I have hope. I believe that as a college student, I can express my voice and try to encourage my friends to learn more about each candidate. I look forward to my first time voting, and I think that our generation holds the responsibility of climate action. We are the voice for the future, if we can choose the right candidate for the job.”

It is vital that American’s stay educated during this time of quarantine because it is a good time to sit down and really understand each candidate’s stance on climate change. The person you vote for is your future as well as the future of America.

This piece was written for the course “Environmental Journalism,” which is taught by Dr. Ned Randolph at Tulane University.