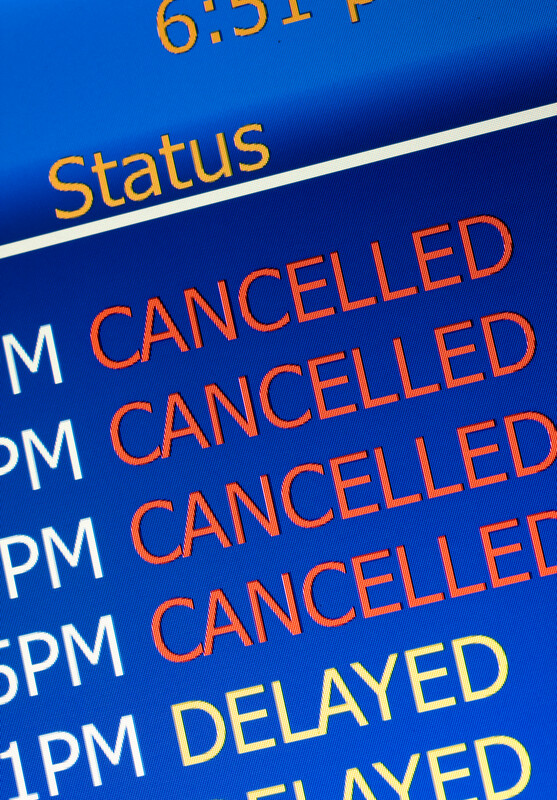 Thirty-five was supposed to be a landmark birthday for my middle daughter. “It needs to be an extravaganza,” she told me, only half-joking, last year. Last week, she and her husband should have been lounging on a beach in Costa Rica, while I watched her kids.

My youngest daughter began planning her dream wedding in January 2019. This weekend, she was supposed to be in the center spotlight at a boisterous reception at Il Mercato with friends from across the country.

My oldest daughter had her second child in February. As I write this, I should have been helping her catch up on sleep while I bonded with my newest grandson.

In the age of Covid-19, lost celebrations of life’s milestones are going by the wayside. And though I know that my misfortunes don’t compare in scope to those of so many others — job loss or separation or death — well, still, they are the tragedies that I and my family are facing right now. They are what we mourn.

I’ve been reading about the personal losses that this virus has wrought. The basketball star who trained a decade for a championship game that was cancelled the day before it was to be played. The rising young actress who finally landed but will never perform the lead role in her school play. The soon-to-be father who can’t accompany his wife into the hospital birthing room.

These are all lesser deaths, perhaps, but ones that, in their own way, bring grief in no smaller measure than larger ones.

Years ago, I complained to my doctor about the irritating side effects of a medication I was taking. “Renee,” he replied in exasperation, “your problems are pretty small compared to most of my patients.”

Get over it, was the message I heard. I’m sorry, I managed. But what I wish I had said – because, as all of us do, I’m forever inventing witty ripostes and would-be wisdom in hindsight – was that, yes, my problem is small. But it’s mine, and it’s meaningful to me, and it’s what I am confronting right now, and its scope doesn’t make it mean, or hurt, less.

In these days of isolation, we all die a thousand small deaths each day or week or month. It may be just the loss of a lunch with good friends, or the demise of a vacation planned so many months ago. As I write this, I mourn the loss of our annual chaos of badly dyed Easter eggs and the hunt that follows, filled with the laughter of exuberant toddlers and a precocious pre-schooler.

None of these losses will ever truly be regained. We will have future birthday celebrations and a magnificent new wedding and I will again get to hold my new grandson. Next year we will dye Easter eggs.

But the opportunities that have passed are gone forever in exactly the way they would have – should have – happened.

And it’s important to mourn these small deaths. They wound our psyches in much the same way as the larger, more obvious ones do. We grieve as a community over the big things – the rising death rate, the lack of ventilators and equipment, the crowded ICUs. But we grieve as individuals over the smaller but no less important destructions left in the wake of this pandemic. Those deaths cut just as deeply.

On Friday, a giraffe at the Audubon Institute zoo gave birth. They named the newborn calf Hope. It made me cry (as so much does these days). Not only for the succinct and universal sentiment conveyed by the name, but also because my grandkids walk or bike outside the giraffe enclosure in Audubon Park almost every day, trying to catch a glimpse of these awkward but regal creatures, grazing in an environment near enough to touch, but now inaccessible to them.

The small deaths of missed milestones are exactly like that. Near enough to almost touch, but out of our current grasp. We can only hope for their return. 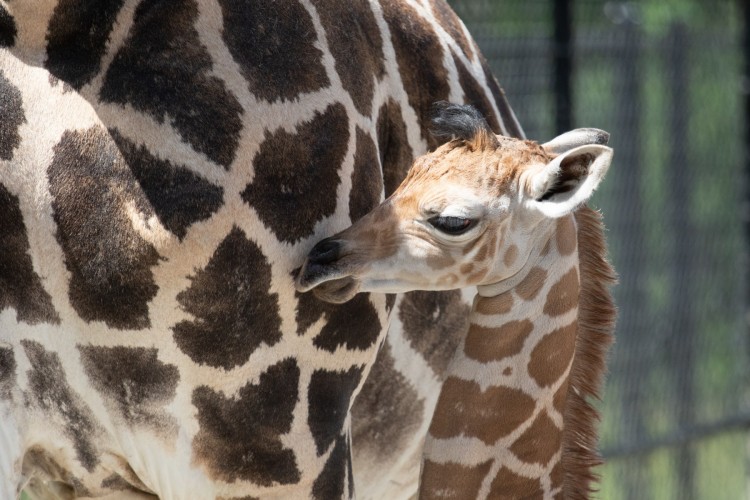 I’m used to living alone. I’ve done it for ten years – you know, you helped me move back in. But I’m not used to being alone all day every day, only seeing the check-out girl when I make groceries or the maintenance man when I get my mail. While I don’t have children or grandchildren, I do have a sister and a lot of friends whom I love dearly and lunched with often. So we talk on the phone and say how nice it will be when we can meet in person and hug again. That day can’t come soon enough for me, but only if we’re truly safe. The thought of losing any of my loved ones keeps me going, alone.

Robert J.Bruce
Recent Posts on ViaNolaVie
Donate to ViaNolaVie!     GIVE BACK TO THE NEW ORLEANS PUBLICATION THAT’S ALWAYS GIVING!  ViaNolaVie,...