As we transition deeper into April and into the epoch of COVID-19, there are infinite problems to be solved. Initially, the mainstream media focused on targeting communities’ major, overarching questions and concerns: “Do I have the virus? How do I prevent myself from catching it? And what are my chances of dying if I do?” 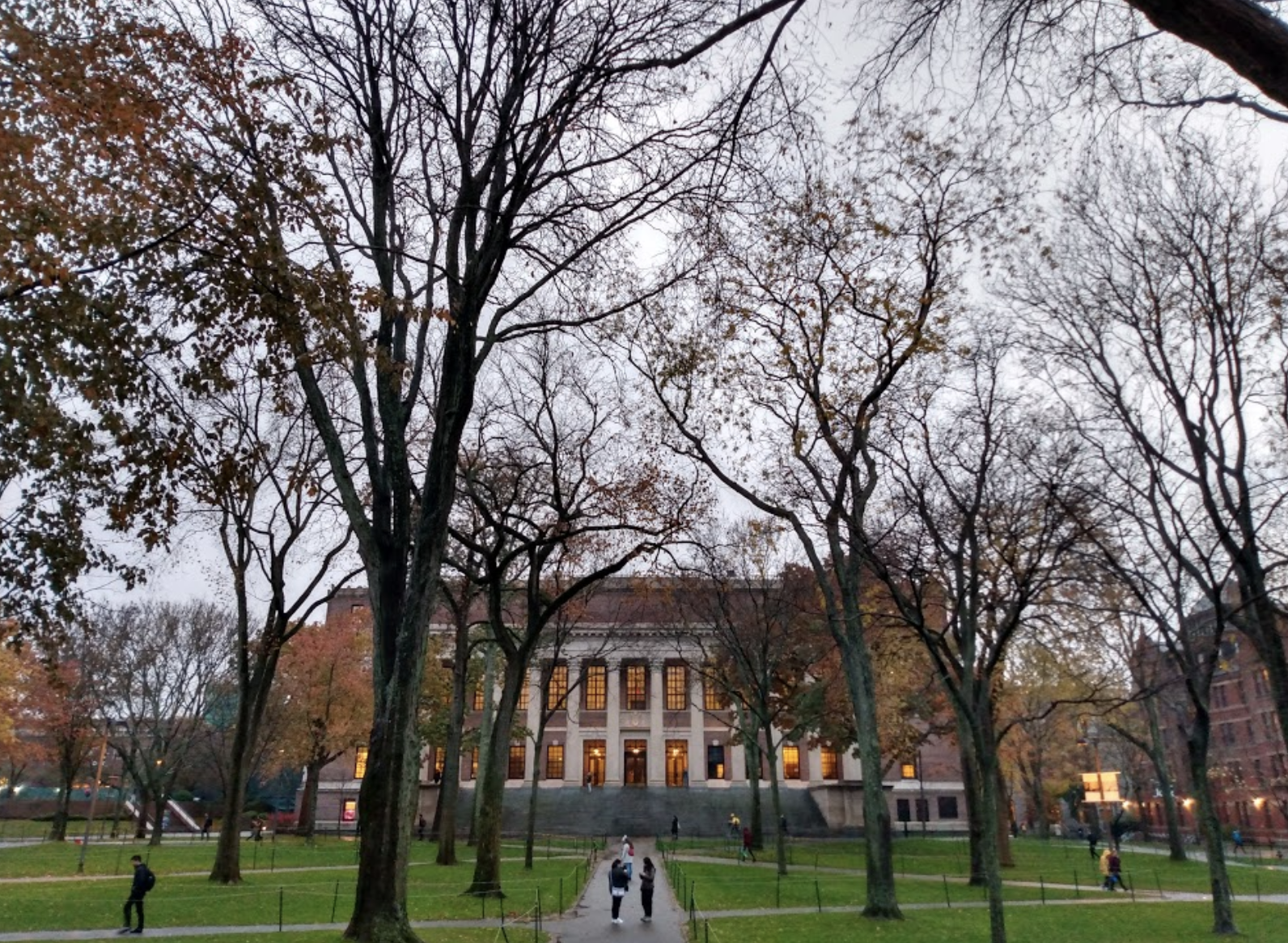 As the days crawl by and countless people continue to remain condemned to their homes, the focus of our concerns begins to change from how this virus will affect our current state to how this will forever change our future. In the realm of education, the media has mainly focused on graduating seniors at universities across the nation and how  many of them will not experience an in-person commencement. As a graduating senior myself, I have actually felt relatively well-represented in news discussions over these past few weeks. However, with all of this focus on a group of people who are about to move on from university, we aren’t leaving any room to discuss those students who are just about to enter these universities.

Thousands of high school students across the country and around the world are anxiously waiting to see how the coronavirus will impact the world of college admissions. The general consensus across the board is that admission rates for incoming freshmen classes will unanimously increase for domestic students starting in August/September, and exponentially more for those starting in the fall of 2021.

Current high school juniors will find that they are more likely to get into schools that they had perhaps not even considered applying to before. Stated by reporters from CNBC, the acceptance rates at various ivy league schools have already seen an increase from their 2019 acceptance rate over just these past few weeks. Harvard has risen from 4.6% to 4.9%, Columbia from 5.3% to 6.1%, and Dartmouth from 7.9% to 8.8%. Domestic students may find it easier to get into colleges next year  because universities are being forced to compensate for the number of students they suspect will not commit or will retract their application by accepting more and more students from the waitlist. 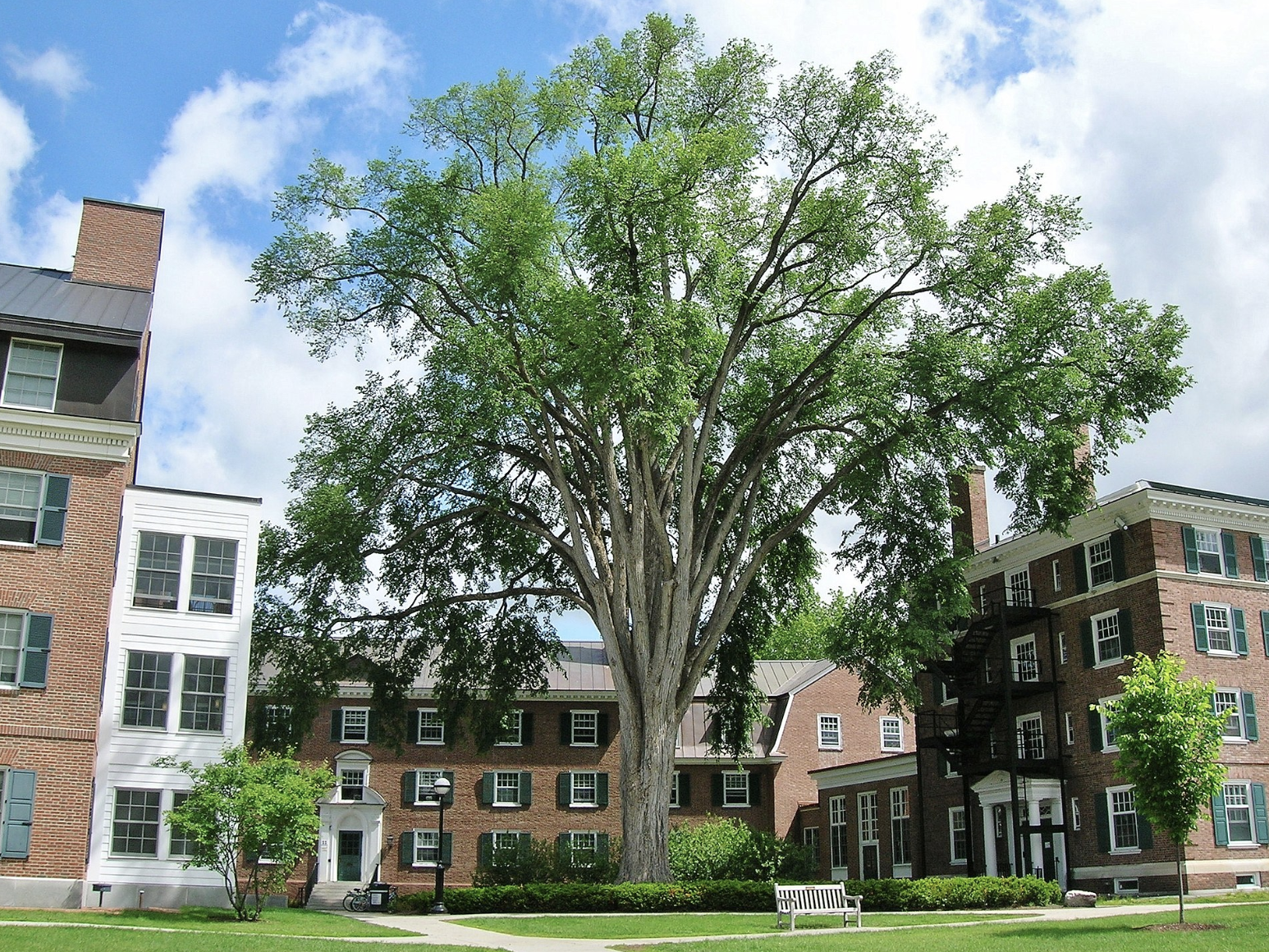 There are multiple reasons why this is happening. One of the major reasons is that schools, which rely on international students to make up some portion of the student body, will find themselves at a loss. As of March 20, 2020, the U.S. Department of State suspended all routine visa services, which would include student visas. This means that students seeking authorization to study in the United States will not have the means to do so for the foreseeable future. Additionally, and I am speaking from firsthand experience, in The Bahamas, U.S. Embassies in foreign countries have been shut down, disallowing any student to apply for or receive a student visa. This is a major issue for prospective students who were about to commit to a university. My younger sister is one of them.

Having traveled back to my home in The Bahamas, I was able to speak with Whit Hazlewood, a family friend and junior in boarding school. I asked Whit whether or not he feels that COVID-19 has affected the list of school that he is interested in applying to. He responded, “I mean yeah, I think so. Apparently they aren’t going to be focusing on test scores so much since the SAT’s and ACT’s for these months all got canceled.” In fact, some schools, like The University of California, have said that they will suspend the requirement that next year’s applicants submit standardized test scores for consideration. Whit also remarked, “Things are looking pretty good for me to be honest. If schools really do lose a big portion of their international student applications, it probably means they’ll accept the majority of international applications that they do receive.”

It can be easy to find yourself engrossed in the overwhelming statistics that the mainstream media bombards out television screens with. This makes it all the more important that the longer we are forced to sit with this virus, that we allow ourselves to turn to the alternative media not only for relief but to feel included in these concerns.