We’ve got your (online) weekend: We won’t mince words

We’ve done the Marco Polo thing. We’ve had our Zoom happy hours. Some of us were brave (and bored) enough to venture into a 1,000+ piece jigsaw puzzles. And the phrase “home schooling” is becoming synonymous with “torture tactics.”

Yet, here we are again, folks. We are in week three of the quarantine craze, and artists, musicians, and party-throwers of New Orleans keep finding ways to fill our screens and our lives with something other than drinking (although, there will be drinking!). You can always refer back to the first and second installment of our “We’ve got your (online) weekend” to explore more ways to stop the boredom. For this week’s roundup, I’m basing activities around quotes that I’ve heard from friends, family members, and downright strangers (from a far distance)! 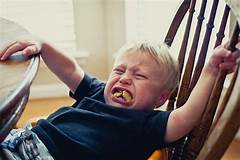 Children everywhere are starting to revolt.

If you have a child under the age of eight, you know that keeping them busy and trying to home school them is like trying to teach a squirrel how to hold a pencil. Yet, there are parents all over that are finding awesome resources to entertain their kids. Katie from Chicago is watching Cincinnati Zoo Live with her kids and then having her kids write one point they remember. By the end, they have a full sheet of animal facts (and hundreds of cute visuals they can remember forever). Meghan in North Carolina has been using sites like ixl, read theory,  and dreambox to keep her kids sharp and focused for math and reading comprehension. Oh, and they’re also building a massive LEGO Yoda. 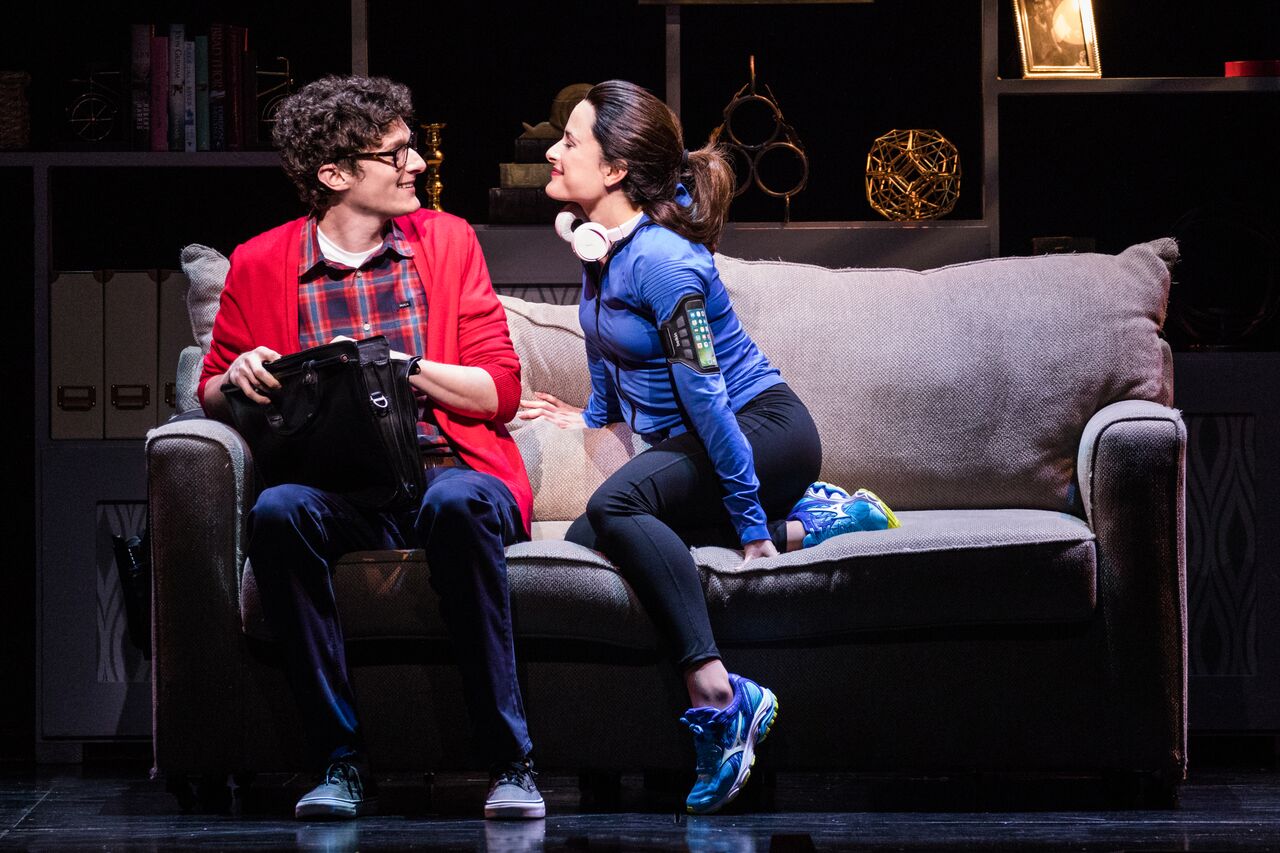 Layne Roate, who plays Ned, and Madison Micucci on stage for School or Rock The Musical. (Photo by Evan Murphy)

“My wife literally unhooked the TV and took it off the wall because she didn’t want to watch the news anymore.”

During the depression, movies went on the rise because people needed an escape. While Netflix, Hulu, Prime, and others offer films, documentaries, and television shows, they are rather skinny in one genre. We’re talking about singing, about dancing, about bursting into song in order to get your point across (I seriously want to try this in my next business meeting and see if it’s effective). Yes, we are referencing the stage that Playbill has now brought to your screen. They are offering 15 musicals (from Newsies and Into the Woods to Sweeney Todd) online for free. That means you can slip into a world where leaps and pirouettes can take down empires. Now that’s something to sing about. 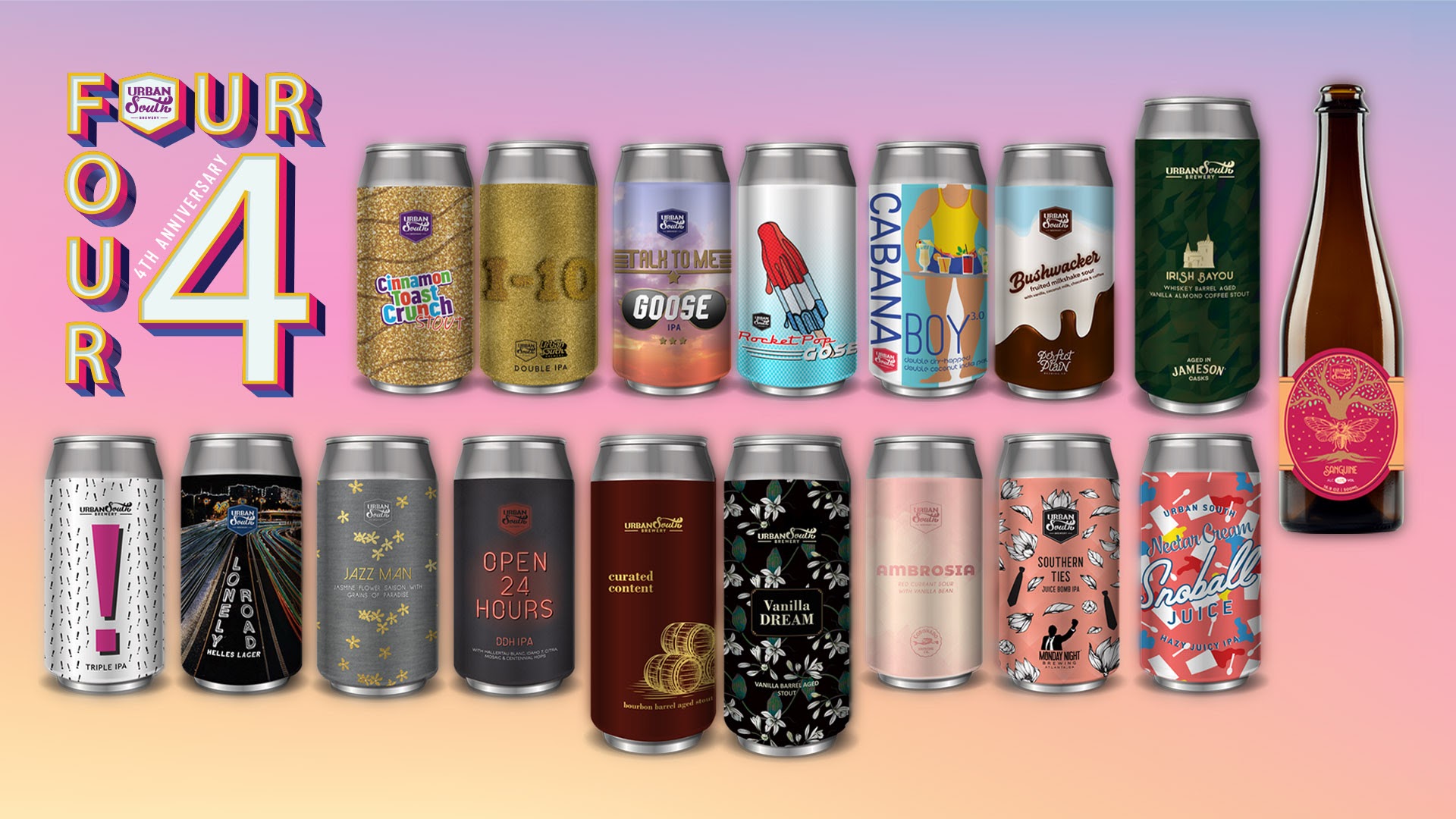 Urban South is releasing 17 anniversary beers, and they are available for pick up! (Photos: Urban South)

“I asked myself, ‘Should I really be getting drunk and high every day, or should I be more productive?'”

Urban South Brewery, the largest craft brewery in New Orleans, is celebrating its fourth anniversary since opening its Tchoupitoulas Street location in 2016. In four years, the brewery has grown its volume by 750 percent, making it one of the fastest growing breweries in the country. Urban South will commemorate its anniversary with 17 exclusive anniversary beer releases, available for fans to pick up to go during city-wide closures for bars and restaurants. Anniversary beers will be available to go from 11:00 AM to 5:30 PM everyday until further notice. Beer lovers can order ahead for pickup online or by phone. Orders will be ready within 30 minutes. In addition, Urban South Brewery will be holding a series of Instagram Live events, where fans can enjoy and learn about the various anniversary beers with head brewer, Alex Flores. Cheers to that! 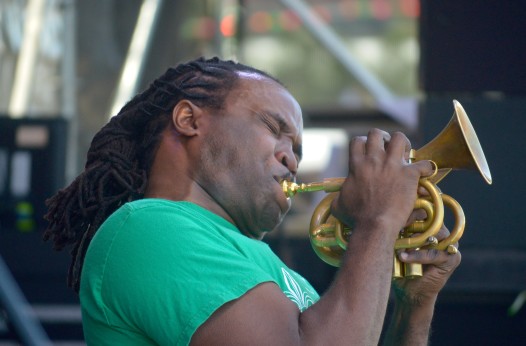 “I’m starting to hate the sound of my husband’s voice. I never realized how many other voices I heard in a day, and now…all I hear is his, and I’m analyzing it with so much judgment.”

It’s no surprise that all of us are in need of some variance. Living in New Orleans, we are usually overstimulated with art, music, food, and people, so to help support local gig and cultural economy workers, the New Orleans Business Alliance (NOLABA), French Quarter Festivals, Inc. (FQFI) and WWL-TV will host “Live from the Porch,” which is a virtual music event on Saturday, April 4, beginning at 4:00 PM. The event will have a series of live performances from local musicians, including Shamarr Allen, Robin Barnes and Pat Casey, Susan Cowsill, Walter “Wolfman” Washington, DJ Raj Smoove and more, during a social media broadcast accessible on both Facebook and Instagram via the FQFI and NOLABA pages.

We’ve got your (online) weekend: The arts that keep on giving
Events

We’ve got your weekend: If you want to play, dance, art walk, and fill your belly
Events
We use cookies to ensure that we give you the best experience on our website. If you continue to use this site we will assume that you are happy with it.Ok