Fostering female power in the Krewe of Nyx 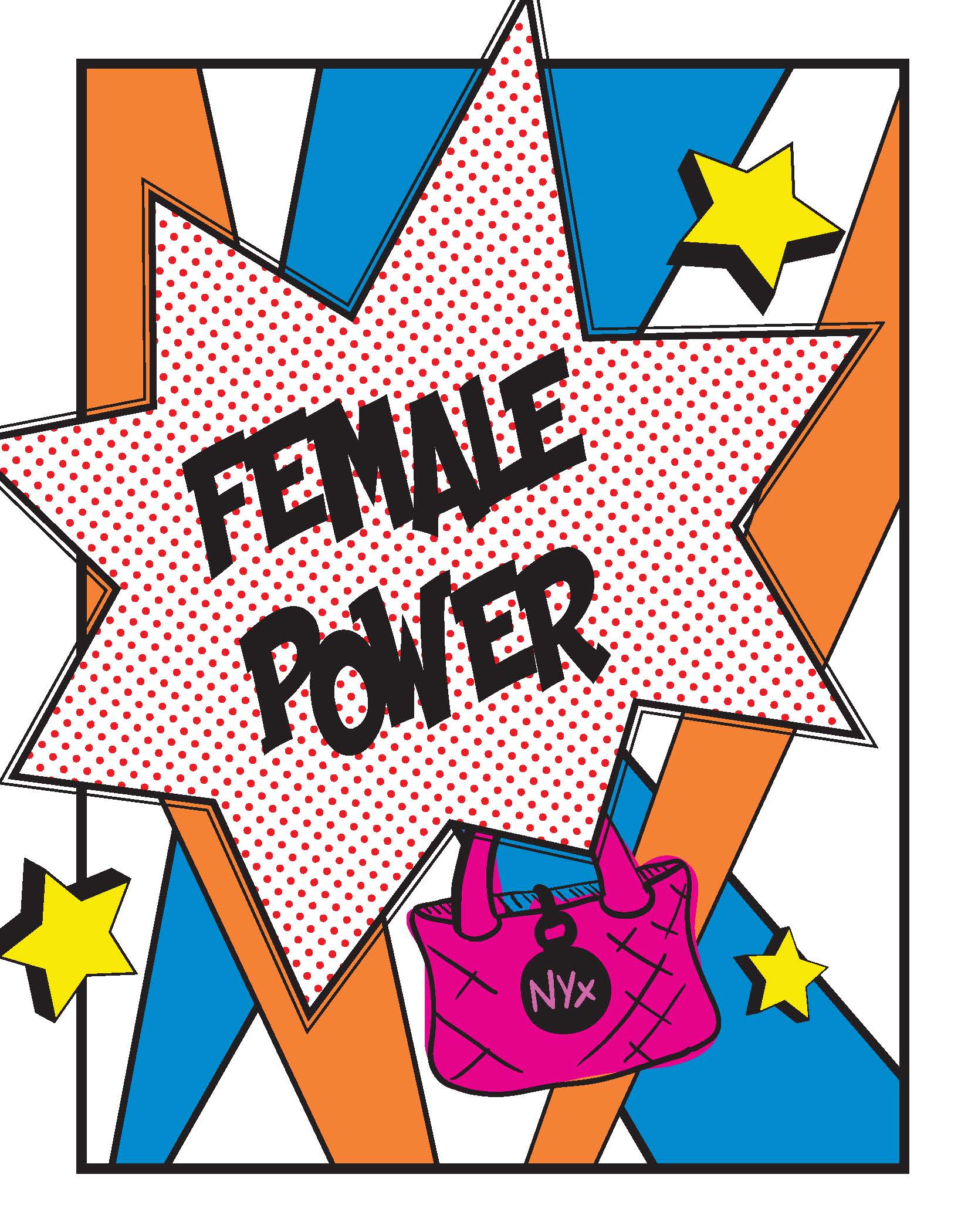 The Krewe of Nyx is an all-female krewe that rolls through the streets for one night during Mardi Gras. (Illustration by: Julia Berghammer)

In celebration of International Woman’s Day, this curation takes a moment to reflect on the powerful women and women-centered movements strengthening our New Orleans community. In 2018 the Krewe of Nyx was named the larges parading krewe in New Orleans history with a 44 float parade and over 3,300 riders that are, you guessed it, all female! This powerful organization of women exuberantly represents the female voice in New Orleans’ most iconic celebration. This was originally published on February 5, 2019.

In 2012, the parade route got a new member that changed everything about Mardi Gras. The Krewe of Nyx  brought a new idea and concept to the story of Mardi Gras — a uniquely female story. When rolling with Nyx, female power went to a new level because women were being recognized and admired by thousands of people. Many women said “Yes” to joining the Krewe  of Nyx, and their perseverance to become a Krewe shows how strong they are.

November 3, 2011 was when the city of New Orleans gave approval to the Krewe of Nyx to parade in Mardi Gras. Even before they were given approval, the Krewe  made events and plans to make their Krewe more noticeable. And they got noticed.

Many women started to join, and  Nyx became really strong when their 534 riders in their first parade grew to 1,222 rides by 2014. By January 2016, Nyx was recognized by New Orleans city council as the largest female Krewe. It’s obvious that not only did New Orleans need this all-female Krewe, but so did Mardi Gras lovers.

Kelley Crawford has been a dancer on the Nola Cosmonaughties, and her team partners with Nyx. They dance in the Nyx Parade, and Crawford says she enjoys, “the good vibes that are transmitted to her through Nyx and her dance group.” Crawford says that she enjoys female Krewes  because females “create glorious moments.” These glorious moments could be the famous Nyx purses the Krewe throws, the dance teams that move down the street with them, or the floats that lead them through the streets of New Orleans. According to Crawford, “…women working together make an impact that is impossible to ignore,” and  Nyx is the perfect example of this. 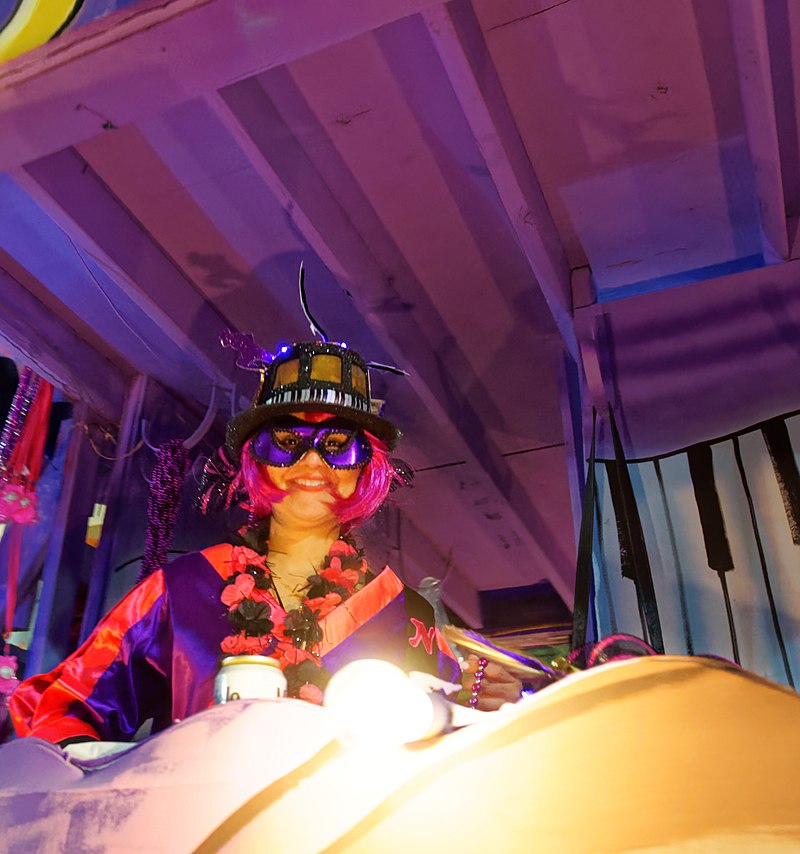 The Krewe of Nyx, an all female krewe. (Photo by: Miguel Discart, Wiki Commons)

In only three years of parading, Nyx has proven that they are a source of representation and that they can also do a lot. Anyone who has seen them parade can see that they tap into that female power in the world; they come together and overcome their struggles together.  A former rider and fan of the Nyx Krewe and parade, Mary Train, actually travels from Washington D.C to get back to her roots and explore what she loved in her childhood. As she says, she enjoys throwing purses and beads, especially because the hand-crafted items mean a lot to her. She loves riding on top of the floats and feeling powerful as a women. She says that, “…just by seeing so many women in power makes her filled with the energy, which helps her fight for more equal opportunities between women and men–breaking the gap that has always tortured her as a female.”

Even though this parade only hits the streets for one night during Mardi Gras, the message behind the Krewe has a constant impact on society. We live in a society where women are paid less, and they are often treated like less than men, but Krewes like Nyx and Nola Cosmonaughties give women a place to come together in a powerful and meaningful way. In many ways, this could change the way that society views females, and possibly even push society toward narrowing the gender gap.

When people think about New Orleans, they often think about music and fun and parades, but there is also much more. This city is such a welcoming place, inviting outsiders in to  explore the culture of the south. By having Krewes like Nyx, we not only show people the ways of the south, but we also show them that when females lead a Krewe, it’s pretty unstoppable. Just imagine, then, if they ran the world.

Marlen Castillo is a graduate of Bard Early College  and Abramson Sci Academy.