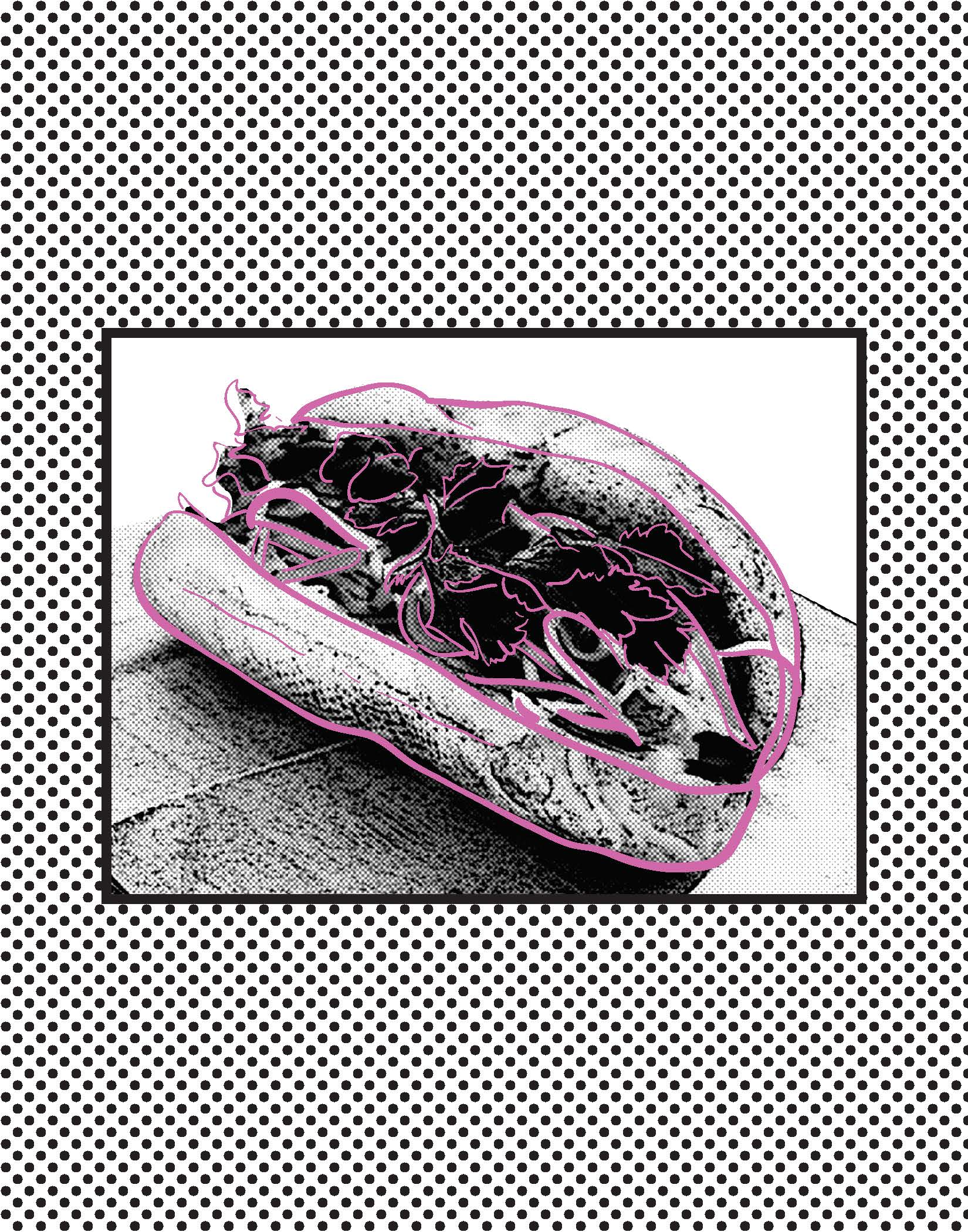 New Orleans East’s strong Vietnamese population brings a culture for all to share in. (Illustration by: Julia Berghammer)

When I first moved to New Orleans from a small town in Arizona, named Lake Havasu, which was a boring little town with the same old people, I was amazed to see how different life was just a few states away. New Orleans was a culture shock to me; there were so many different people with their own foods, language, and history, but they all managed to coincide within the city.

Among the diverse communities I grew up in, there was always a large population of Vietnamese people. In this small community, which is mainly located in New Orleans East, the Vietnamese carry out their culture by opening markets that sell native plants from Vietnam, by having festivals that celebrate their New Year, and by having restaurants that sell traditional food.

Allowing outsiders to experience their Vietnamese culture has helped many people learn and experience more about the  culture, which has also allowed me to learn more about who they are and where they come from. For instance, Ngan Nguyen, or Kat, as she is known by many, was born and raised in Vietnam until her family moved to Biloxi, Mississippi. They decided to move to New Orleans East five years ago due to the East’s large Vietnamese population and job opportunity.

She explained that the East was important to her and her family because in the East you would be surrounded by people who came from the same place as you, which was something that she rarely saw while living in Mississippi. When asked how the New Orleans culture plays a role within her own culture she responded that “…food is a way of communication or a way of interacting with other people, like Vietnamese people open Cajun seafood restaurants and put their own spin into the New Orleans culture.”

New Orleans East is in a way cut off from a lot of other people, but despite that distance, you can still see that melting pot happening in every corner of New Orleans. These diverse groups of people is what makes New Orleans stand out as a tourist destination, because when you come to New Orleans you get the best of all worlds.

Tazia Banks is a graduate of Bard Early College and Abramson Sci Academy.

Is marching really worth It?
Music

There never used to be a Bywater: Becoming refugees in our own city
Neighborhoods
We use cookies to ensure that we give you the best experience on our website. If you continue to use this site we will assume that you are happy with it.Ok