New Orleans Gaming Culture: How teens are missing out on opportunities 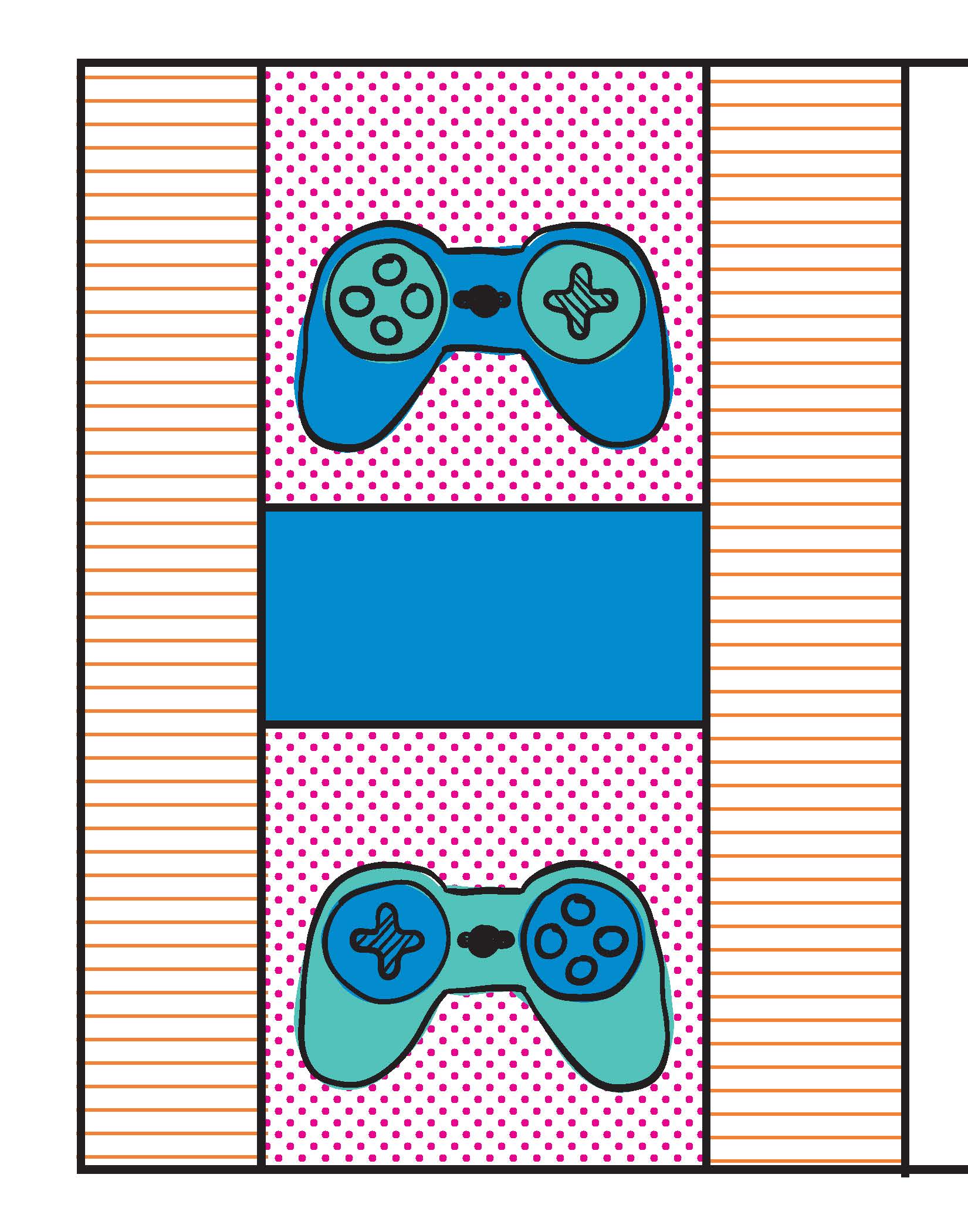 Since 1962, video games have been a major part of many kid’s lives, from family games such as Super Mario to military games such as Call of Duty. The video game industry has risen to become a multi-billion dollar industry, but this gaming industry often lacks variety, and that might have something to do with who is playing the games and where they live.

Take, for instance, New Orleans. Its video gaming culture has been lagging behind other cities because most teens that live in New Orleans only play the household name games such as NBA 2K, Madden, Call of Duty, and Fortnite. Runners-up to those games may also be NBA Live or Rainbow Six.  By limiting exposure to various types of games, teens aren’t able to experience the fun of non-status-quo games, such as Monster Hunter, Destiny, or Dark Souls. Why is this dangerous? What effect could video gaming have on a kid’s future? Well, if a teen is only playing a game that stick to the status-quo, that is what will be “normalized” for that person. In other words, this lack of variety in video games can lead to opportunities being missed such as scholarships, making friends or even jobs.

It’s not always known, but many colleges offer scholarships for playing video games. Games such as League of Legends and other ESport games such as CS:Go are the big names in ESports. While there are games in Esports that provide scholarship opportunities, most people from New Orleans don’t play the games at a competitive level. This is a major problem in New Orleans because of how costly colleges are and the overall rate of poverty for many students. If students are not taking every chance they can to get money to go to college, they’re just wasting opportunities to pay for college without having to take out loans.

Besides that, people who only play mainstream games may make some friends, but they won’t be able to make as many friends if they were playing games that require teamwork like Monster Hunter, Fortnite, and League of Legends. These games build relationships with people from around the world without ever having to leave the comfort of home. Befriending someone in China can open a world of opportunities–whether it be travel or learning about a new culture that enlightens decisions or new interactions. It has been known that some people who play games together forge business partnerships or use each other for recommendations or advice; yet, with the majority of New Orleans teens not playing games with domestic and international capabilities, they are missing the possibility of those opportunities.

There seems to be a large debate in whether parents should allow their teens to even play video games, due to the violence and immoral vices often paraded across the screen, but really it’s not about whether teens play or not, it’s about what they play. New Orleans teens keep themselves in a box by not taking advantage of the games that either offer scholarships or connect them with others who could help them in the future.

New Orleans educational system has been under reconstruction ever since Hurricane Katrina, but why have the schools not considered all–even if they are less traditional–avenues to help students network and get to college without taking on massive amounts of debt? If New Orleanians keep their circle of games small, then they’ll miss out on many opportunities such as scholarships, friends, and even jobs simply because they are afraid to expand the culture of games we play. Just think, a gamer can expand their culture, but they will not have to step out of their homes to do it.

Jordan Claiborne is a student at Bard Early College and a senior at Carver High School.

What is means to be human in New Orleans
Reflections
We use cookies to ensure that we give you the best experience on our website. If you continue to use this site we will assume that you are happy with it.Ok