What is means to be human in New Orleans 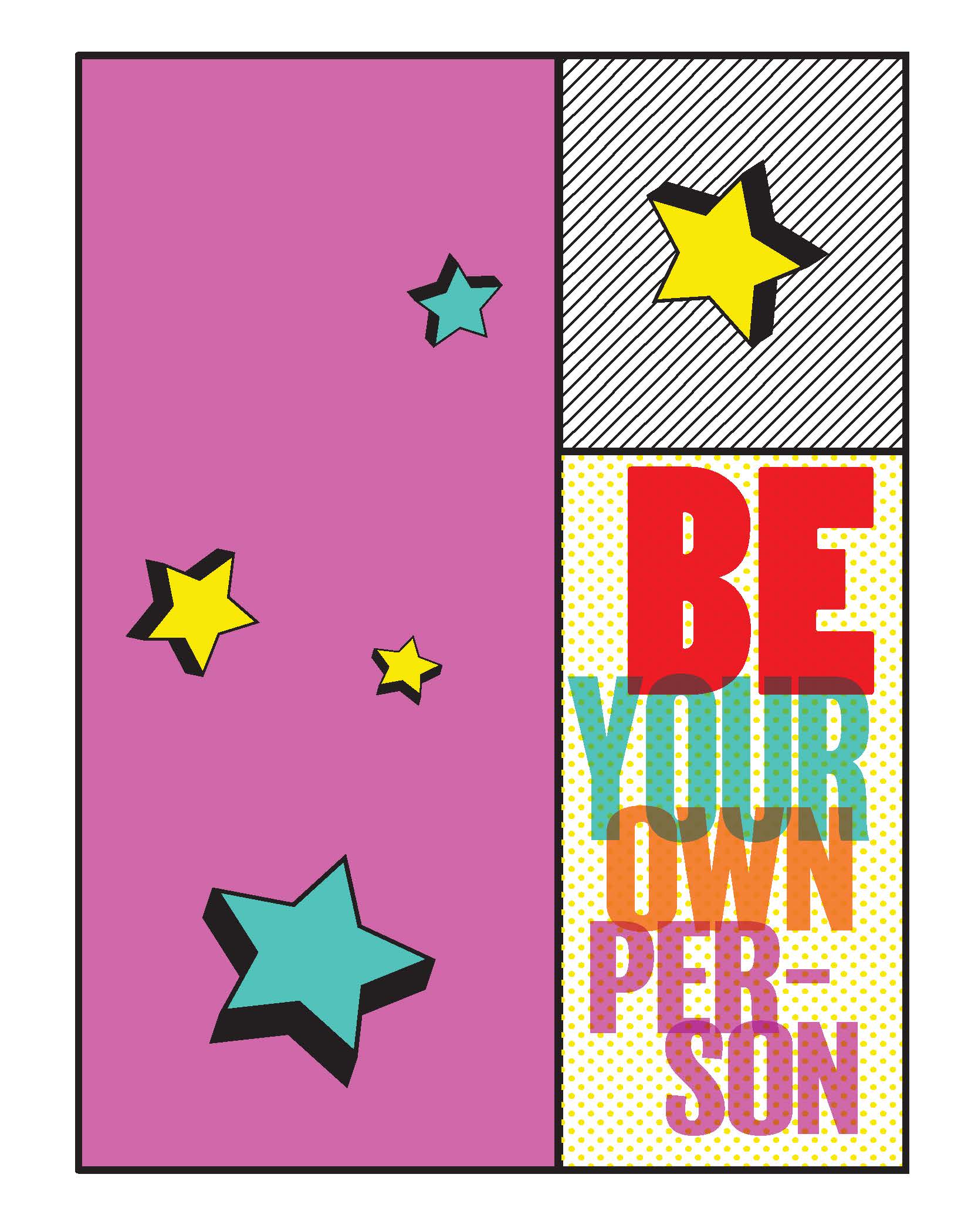 To be a human in New Orleans is to be an individual who looks out for others (Illustration by: Julia Berghammer)

The culture of New Orleans is as multifarious as your mama’s steaming, hot gumbo; as colorful as Bourbon Street after a parade; and as fine as any of New Orleans finest drinks. Okay, you get it, right? The culture of a city like New Orleans is unique and rich. However, what people tend to forget is the brief beauty that is experienced in New Orleans over the duration of a visit cannot expose the history — often times dark — that defines and makes up the city. It also can not reveal the experience of being a human — one who lives, rents, eats, pay bills, and relies on transportation — in New Orleans.

New Orleans has a lot of Creole culture mixed into it, and that is mostly due to the French and Spanish rule prior to the Louisiana Purchase, which took place in 1803. After the Louisiana Purchase, New Orleans became the biggest port in the world for cotton and slaves. With money and power often comes oppression and marginalization, and New Orleans was not lucky enough to escape this toxic relationship. The port-boom resulted in New Orleans being built on the backs of slaves, and we as true New Orleanians have to live with that history that has shaped and formed us as a people. More importantly, we have to learn how to be human in the face of a history and present-day society that tells us we are perfect for working but not for considering.

Sylvia Wynters says, “Human beings are magical. Bios and Logos. Words made flesh, muscle and bone animated by hope and desire, belief materialized in deeds, deeds which crystallized our actualities…” To be a human doesn’t mean to be clad in flesh over a skeletal system. To possess a true humanity means to have purpose and morality that lies beyond your physical structure. Humanity comes from experiences and the path chosen to handle those experiences. True humanity is what the culture of New Orleans was built upon.

Sure, the past history of New Orleans is one of mixture — both light and dark — but what matters is how the humanity that lived and continues to live in the individuals who continue to carry forth with the knowledge of their experiences thereof. To know and to understand that in some way, shape, or form that the history of your ancestors and their experiences are what shape your experiences in the world around you is a critical and a perturbing situation to deal with. It’s something that people right here in my city do on the regular. They continue to house some of the most joyous, unique, and richest culture in the word, from Mardi Gras Indians to ceremonies in Congo Square, despite their atrocious burdens.

So, to be a human in New Orleans is to be resilient and fearless, to live with warmth and forgiveness in your soul, yet to be constantly aware. You don’t birth a culture as affluent as the one in New Orleans without housing true humanity far beyond what can seen in physical structure. The people you see when you visit that greet you with “How ya doing Baby!” have more than a kind smile, but a lifetime far longer than a lifespan worth of strength that allows them true resilience.

Garionna Price was a student at Bard Early College and at Carver High School.

New Orleans Gaming Culture: How teens are missing out on opportunities
Art and media