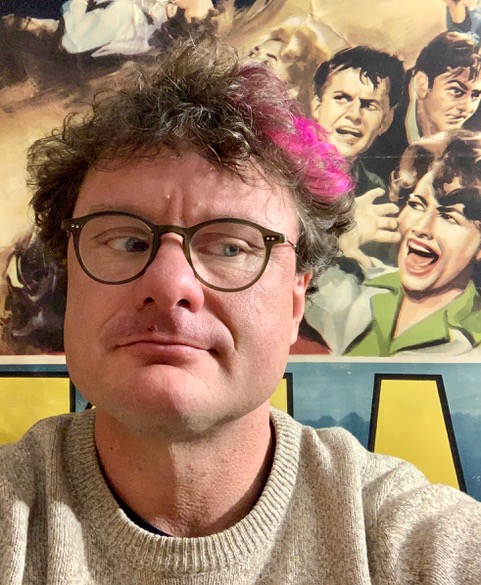 While New Orleans is famous for its cultural tolerance, that wasn’t always the case when it comes to street art.

Neal Morris found that out firsthand, when he let a young artist do a mural on the side of one of his buildings a few years ago.

A neighbor complained, however, and the City sent Morris a letter threatening fines and jail time if the mural wasn’t taken down. The kerfuffle made it into local papers, and the ACLU reached out to Morris and offered to represent him.  According to the ACLU, “the entire permitting scheme was just blatantly and flagrantly unconstitutional, so that was the start of a law suit, and it was the start of the Nola Mural Project.”

The Project sought to help change the laws which govern how murals are permitted, says Morris, and “to a large extent we’ve succeeded.  I think that New Orleans is so much more open to street art than it was even two or three years ago.”

Morris is quick to point out that the City of New Orleans wasn’t ever “the enemy”. “Art is good for everybody, and we received a lot of support from within City Hall during this process,” Morris says.  “The current mayor inherited this situation and now it seems to be resolved.”

But the Mural Project isn’t just about the law.  It was also founded to get New Orleanians more accustomed to seeing street art “and not thinking of it as graffiti,” says Morris, but “thinking of it as something that’s the legitimate part of the cultural environment.” 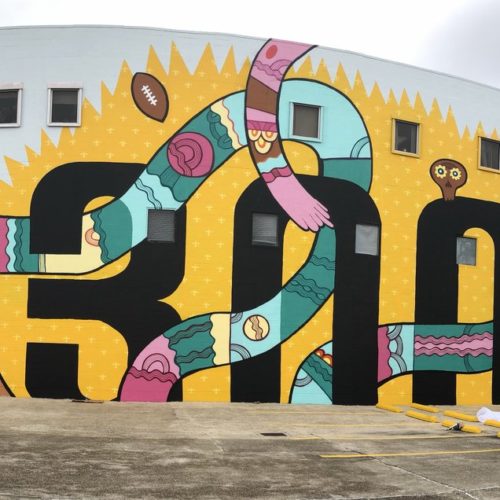 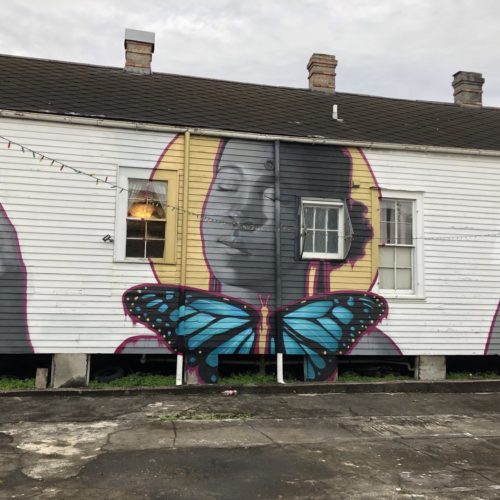 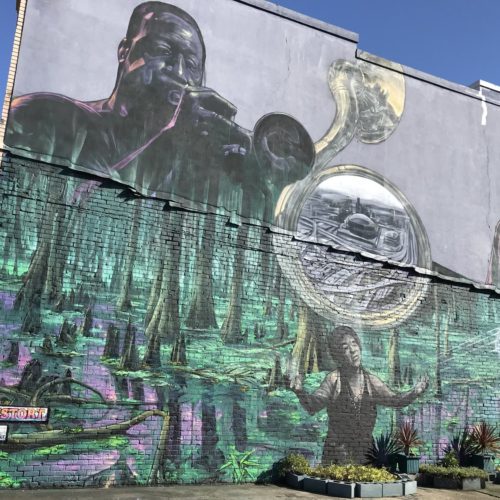 The Project matches artists with people who want a mural on one of their walls.  Right now, the Project is responsible for 23 murals around town from local and non-local artists “who are hitting it out of the park,” says Morris, adding, however, that there is now an excess of artists and a shortage of walls.

The Project’s website features a map of not only Mural Project artwork, but of interesting street art around town. “We believe that there’s no such thing as too much art, so anything that encourages more street art we think is fantastic.”

The poetic city: “The Alligator King” We don't just talk about alligators in the south, we write poetry about them. Check out the latest from Reece Burka...

Opportunities abound to learn the living art of Bonsai
Art

The muffuletta: Nola’s second sandwich get its due respect with festival
Audio and Podcasts
We use cookies to ensure that we give you the best experience on our website. If you continue to use this site we will assume that you are happy with it.Ok