This curation focuses on dance, music, and arts in New Orleans. Due to our lively culture, there’s a lot to do even as the weather gets colder! On top of being a local, dance studio here in New Orleans, Dancing Grounds gives dancers a platform with their annual Dance for Social Change festival. In March of 2019, students wanted to promote awareness for how gentrification not only displaces families, but uproots and destroys local businesses, like Gene’s  Po-boys, because of increased rent. Check out the audio and article below, which was originally published on VNV on March 21, 2019,  for more! 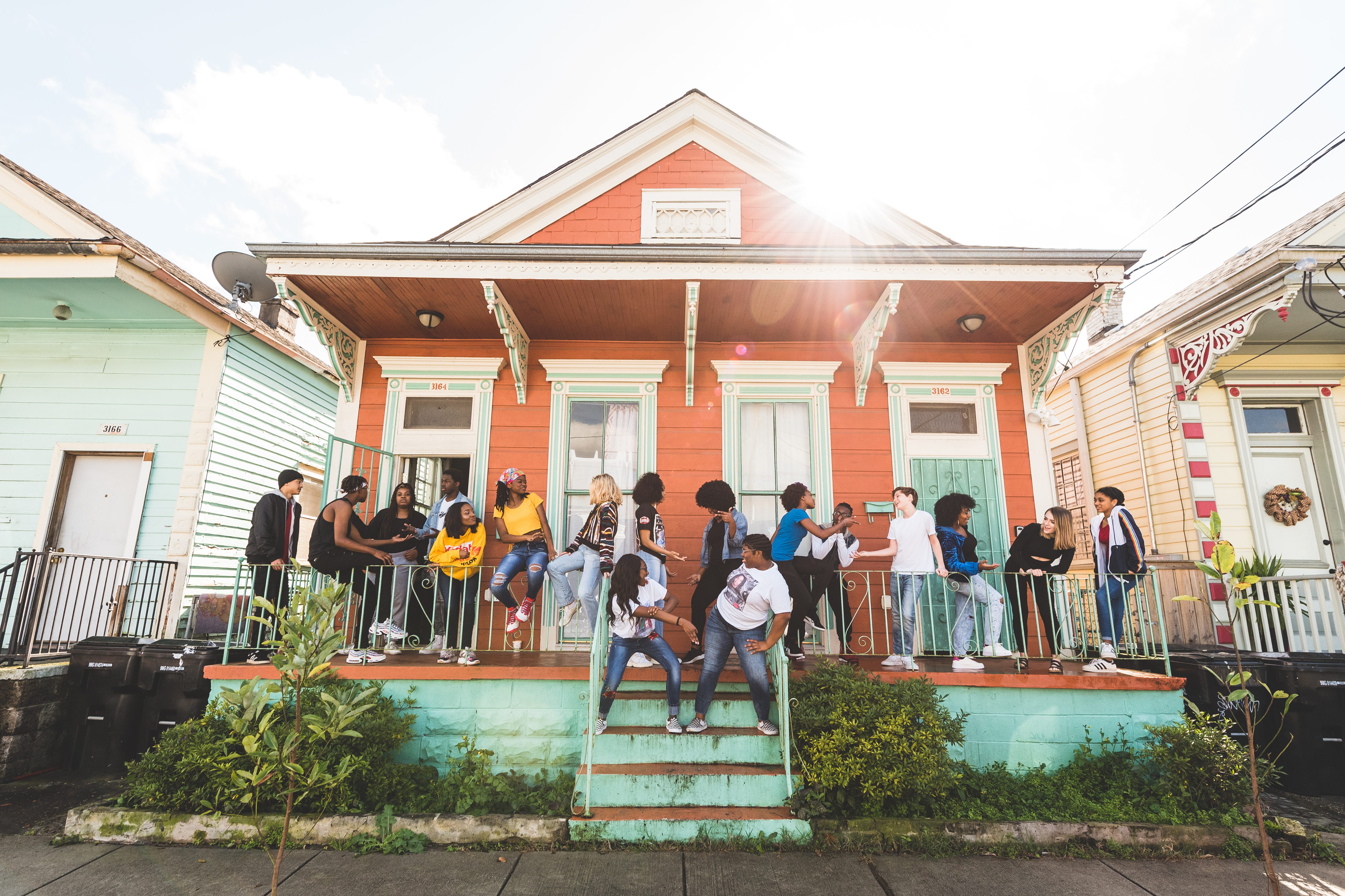 Gene’s Po-boys has been serving up sandwiches for fifty years from its iconic pink building at the corner of Elysian Fields and St. Claude Ave.  But over Mardi Gras, it was announced that the building housing it would go on the market for $5 million, and that Gene’s would be closing. Beauty Plus, the beauty supply store across from Gene’s, is also leaving the neighborhood thanks to a tripling in rent.

These kinds of changes are happening throughout New Orleans, and “kids are noticing,” says Jeremy Guyton, Youth Program Director for Dancing Grounds, a bywater-based dance education program. “They’re noticing the shifts, they’re noticing how their family has been affected…They feel that now is the time for them to speak out and put forth a statement on what’s happening and what’s changing in New Orleans.”

But the statement that they’re making is unique. DG Uprising, the youth dance program of Dancing Grounds, will perform “Reunion,” a 75-minute, multi-disciplinary piece at the Art Klub (1941 Arts St.) on Saturday, March 30, at 3:00 PM and Sunday, March 31 at 3:00 PM.

“We’ve got some poets in the company, some visual artists, as well as obviously dancers,” Guyton says, “so it’s going to be a fully immersive, multi-sensory experience.” 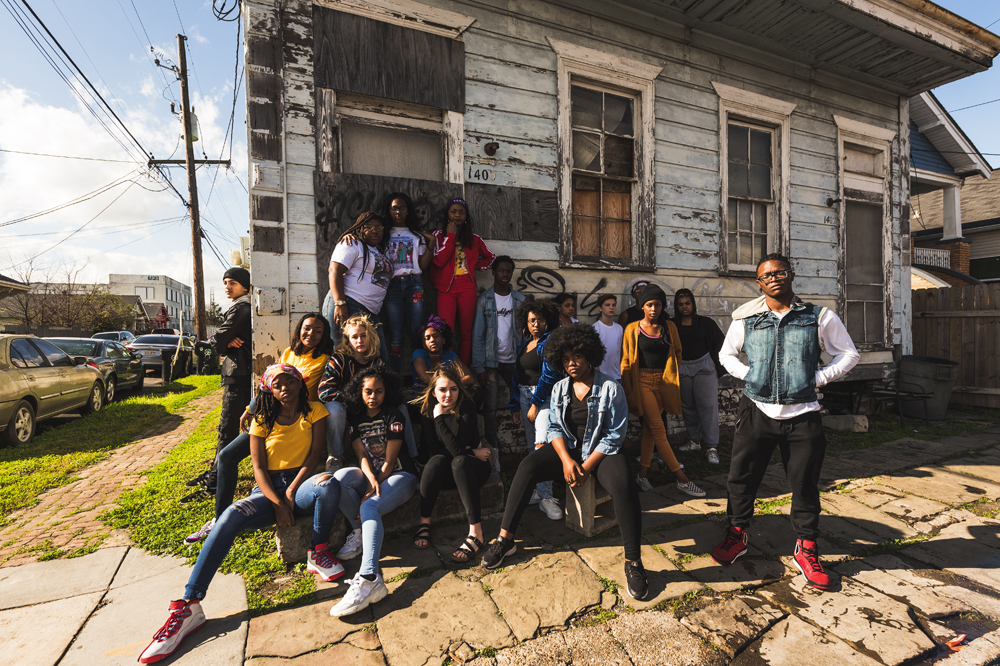 The decision to focus on gentrification was made by the dancers of DG Uprising themselves.

“At first we had a few options,” says DG Uprising member Akelah Sabreen, 16, “but the one that really touched people and had us talking and thinking about what we wanted to do and what we wanted to say was gentrification.

“We want to bring awareness to people who don’t know about it,” she adds. “It’s something that affects people in unexpected ways. Like, you think, ‘oh, well they can find somewhere else to live, or maybe they can make a little bit more money,’ but it’s a little bit deeper than that.”

But how does one translate the issue of gentrification into dance movements?

“We started out writing things, and we pick words, such as moving, and we take a certain movement that is kind of suggestive towards ‘up and out’,” explains Sabreen as an example.

“Reunion” is one of three parts to Dancing Grounds’ fifth annual Dance for Social Change Festival.  Things kick off with a Block Party on Saturday, March 23, at Arise Academy (3819 St. Claude Ave. NOLA 70117).“That is just a day full of fun,” says Guyton. “We have some key advocacy partners that will be out there, Jane Place Neighborhood Sustainability Initiative, the Greater New Orleans Housing Alliance, as well as European Dissent.  We also have various youth performance groups from across the city that will be performing, as well as food, and a bounce house.”

“We say that organizing looks different and comes in different forms,” adds Guyton, “and it doesn’t always necessarily have to be very serious. So this is sort of our way to engage the community in a fun and exciting way while still talking about critical, important issues.”

The third component of the Dance for Social Change Festival is something Dancing Grounds is calling “In the Kitchen” – a two-week class series starting March 18 at the Dancing Grounds studio on St. Claude featuring native New Orleanian choreographers as teachers, says Guyton.  Singles events and panels of artists describing their work in relation to gentrification are also “Kitchen” offerings.

For a full schedule for the entire Dance For Social Change Festival, visit www.dancingrounds.org.

Embrace your inner nerd this weekend with Nerdlesque
Audio and Podcasts