What’s your New Year’s resolution: Voices from The Listening Post

Each week on their WWNO radio segment, TLP explores issues ranging from healthcare and WhoDat, to tattoos and transportation. Listeners are able to contribute via TLP recording devices at local libraries or via a text messaging service, which then became source material for these programs. This piece aired on January 8, 2015. 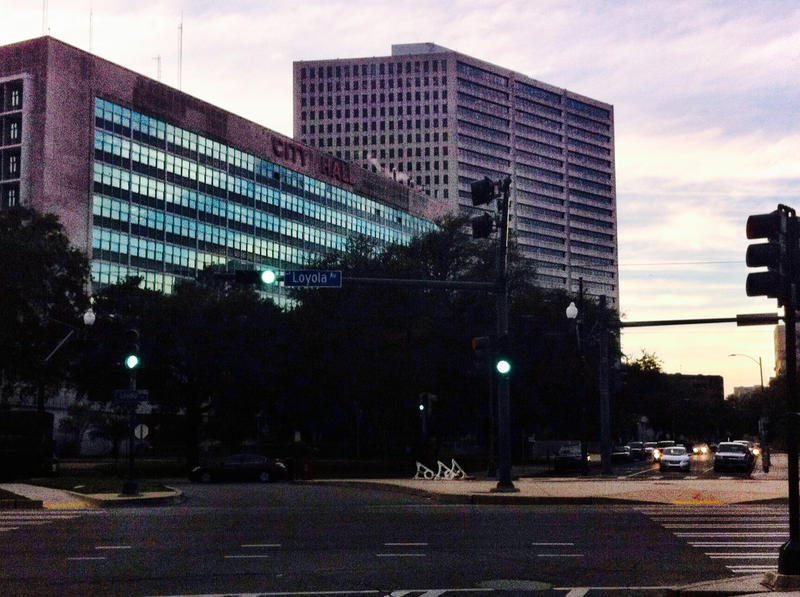 We went to city hall to talk to Councilmember Jason Williams about his goals for 2015. (Photo by: Jesse Hardman)

WWNO’s Listening Post project asks questions about local news in New Orleans and the Gulf Coast and reports back on the community’s response. This week the Listening Post asks: what’s your new year’s resolution? What should the city’s resolution be for 2015?

We also asked Councilmember Williams to talk about his goals for the city in 2015. He says his top priority is workforce development, something he sees as a solution to both poverty and crime in New Orleans.

“I’m talking about folks who do not have a skill set, folks who maybe did not finish high school, folks who may have gotten involved in the criminal justice system. And giving them specialized training to be prepared to take the jobs that are going to manifest themselves because of the economic boom,” he says. 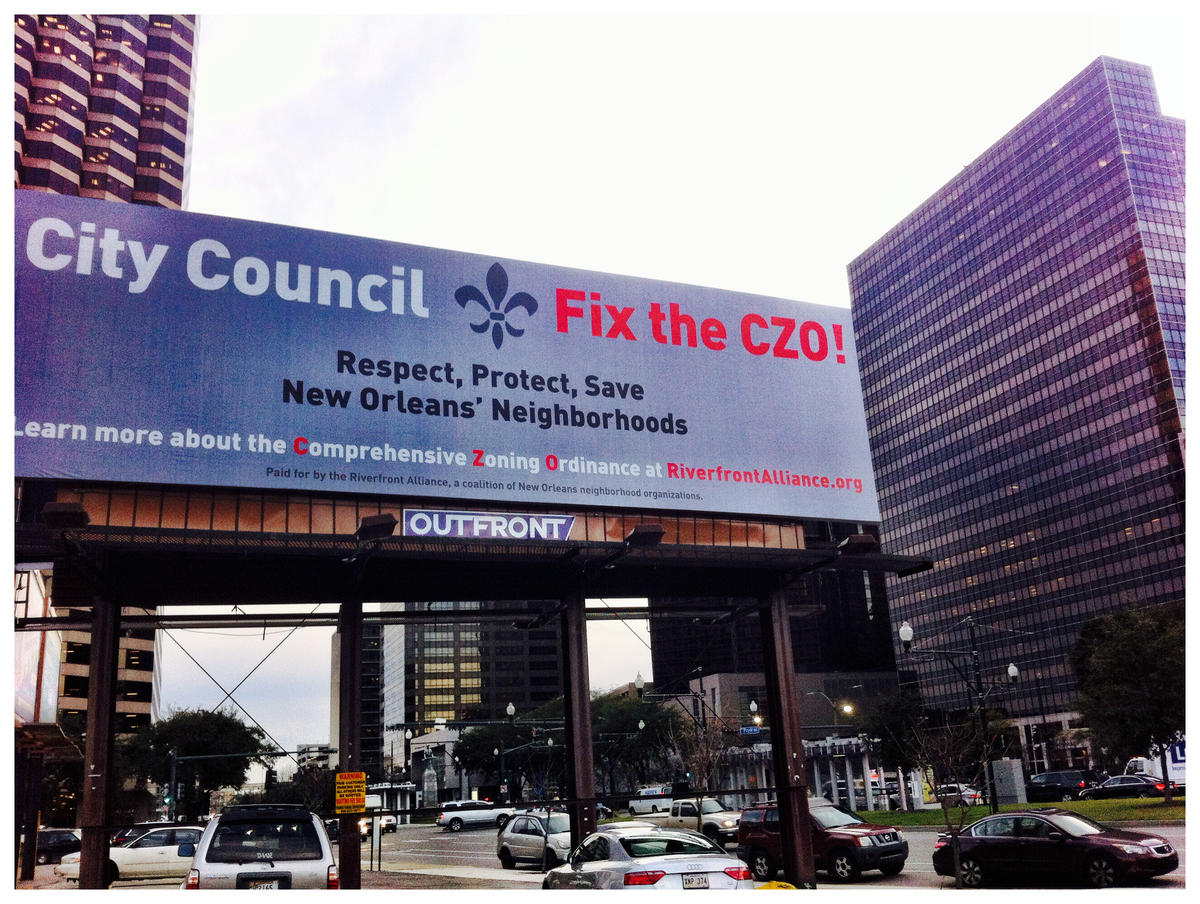 The proposed City Zoning Ordinance could bring major changes to city and is highly contested. (Photo by: Jesse Hardman)

Williams says he wants to expand mental health and homeless services. And he says he’s hoping to get a new City Zoning Ordinance passed in the first part of the year. That CZO document, says Williams, will define New Orleans for the next generation.

“I think we will look back on it and if we do it right we’ll say ‘this is why New Orleans is great right now.’ If we do it wrong, we will know that we lost a huge opportunity and we will pay dearly for it.”

Click below to listen to more of of our interview with City Councilmember Jason Williams about what’s in store for New Orleans this year, including the new CZO, workforce development, and a possible smoking ban.

As usual, we wanted to know what New Orleanians were thinking about our topic. We sent a text message asking:

“To do better than I did last year”

“I want to stay out of bars and cut down on drinking unless it is a special occasion. With the money saved, i could go visit family and take some other trip out of country. It will be a productive year.”

“To develop both my organization skills, and financial discipline”

“To be more positive about life”

“Get rid of one thing in my house per week that I no longer use.”

“go to the dentist”

“To be celibate for the year!”

“More programs for incarcerated youth to be rehabilitated and finish school…rent control…more restrictions on AirbnB.”

“No noise ordinance, except on bourbon!”

“You don’t actually think the city of New Orleans has resolve besides diehard football fans and mardi gras and claiming everything is getting better?”

“Shut down the sheriffs plan for a bigger jail”

“Cut down on crime, of course. Promote community building”

“Preservation. Do not allow zoning changes that will harm the character of the city”

Councilmember Williams agrees. He says New Orleans’s reputation as a world class city is at risk in 2015 if the crime issue isn’t addressed.

I want to show some appreciation for the efforts all of you have put in forming this forum. Unbelievably the superior knowledge and technical expertise has made us to want to make my friends web site. Check out weblog I recently created for tor seo in flagstaff Az my site, flagstaff seo. Well, I hope to engage in a chat and begin some interesting topics with all of you in the near future. what an exccellent find , contributing very specialized knowledge. This large database is undoubtedly a boost and will facilitate my friends and I at my business. I’m absolutely blown away with the details that everyone contributed on this blog. It is an example of how well you and everyone masters this subject. I saved a link to this index and will visiting often for more information. You my pals are the rarest traffic experts. I accidently found the topics that I have previously searched in some different places and just couldn’t find again. What an ideal forum and site.

I would like to give thanks for the midnight hours this team has put in collaborating about this website. Incredibly your superb writing skills have started us to have to begin my families joomla. Visit this site I just made for web seo in flagstaff my forum, flagstaff web design company. Well, hope to converse and start some interesting topics with all of you in the near future. what an exccellent find , sharing unique and quality ideas. The community is extremely cool and will speed up things for us with my projects. I am one hundred percent shocked by the expertise knowledge that everyone on this web site. It shows how good you and everyone mastered this subject. I saved a link to this index and will come back for trending articles. You my fellow bloggers are the best search engine masters. I discovered the information that friends at work and I have already discovered everywhere and just couldn’t find again. What well thought out special place.