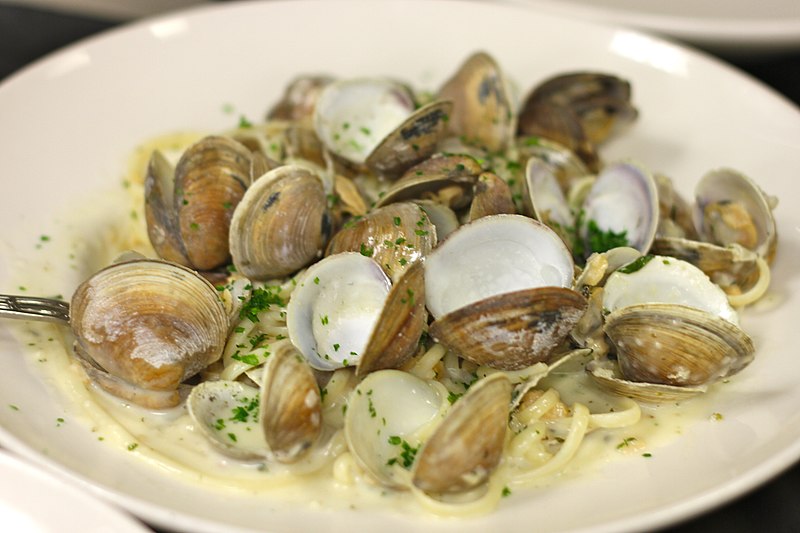 What began as a fast has become a feast.

The “Feast of the Seven Fishes,” an Italian-American Christmas Eve tradition, has its origins in the Roman Catholic custom of fasting before big feast days like Christmas.  But much like Fridays during lent, fasting evolved into simply not eating meat and instead eating fish, says Executive Chef Chris Borges of the Ace Hotel’s Josephine Estelle Restaurant.

And in that same tradition, substituting fish for meat has evolved into a seven-course seafood feast.  “That’s my kind of fasting,” says Borges.

Josephine Estelle also has a charity component to its Feast, says Borges. “In the past we’ve worked with the Gulf Restoration Network who’s been instrumental in restoring and monitoring fish supplies in the Gulf, particularly post BP.” This year’s Feast theme is “family,” and the staff at Josephine Estelle has decided to use the Feast to raise money for their pastry chef who is battling cancer.

For Borges, the Feast is also an opportunity to do some “rib-sticking, soulful cooking which tends to bring out the best in me…so I like that,” he says. “That, combined with sort of the cocktail culture in New Orleans…of food and cocktails warming from the inside, that sort of concept really resonates with me as the weather turns cold in the holidays.”