Opportunities abound to learn the living art of Bonsai 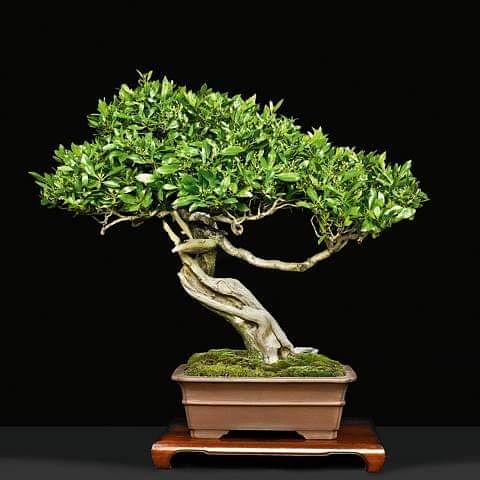 When Jim Osborne received a bonsai tree as a gift around twenty years ago, he “promptly killed it.”

Like many first-time bonsai owners, “I treated it as though it was a house plant,” says Osborne. “I put it inside on the living room table and it died within a month.”

After that initial failure, however, “I was determined to do everything I could to keep them alive, and that led me down this journey to where I am today.”

Osborne joined the Greater New Orleans Bonsai Society, one of the largest and most active bonsai societies in the United States (prior to Hurricane Katrina), Osborne says, and began to learn all he could about the art form, which translates basically to ‘tree in a pot or tray’.

Osborne would go on to serve twice as president of the Society, and he currently sits on the board as the Masters’ Program Director.  He also presents workshops like the one Saturday, June 15 at the New Orleans Botanical Garden, called Creating Bonsai from Garden Center Stock.

The three-hour, hands-on workshop takes the student from the very initial styling all the way up to care and maintenance when they get the tree home, says Osborne. Basically, students will “start with a bush, and leave with a tree.”

(Saturday’s workshop is sold-out, but Osborne says that could change, and there is also another similar workshop on November 2.)

Bonsai artists seek to represent a tree through scale and proportion, “so that when you look at a bonsai, in your mind, you can relate to an ancient or an old, full-grown tree found in nature,” Osborne says.

Through the use of scissors and wire, a bonsai artist can shape the tree and train the branches to grow how the artist wants as opposed to straight up towards the sun, as young branches typically want to do to.

And then there is the pot or tray. “In a nutshell, trees need to be in appropriately sized, shaped, colored containers,” says Osborne.  “The containers either typically contrast a portion of the tree, whether it’s the foliage, the trunk, the branches, or they complement it.”

The neatness of the soil is also a consideration, says Osborne – it should have a little bit of moss on it, should be neat, should be free of disease, and everything should be in scale and proportion. 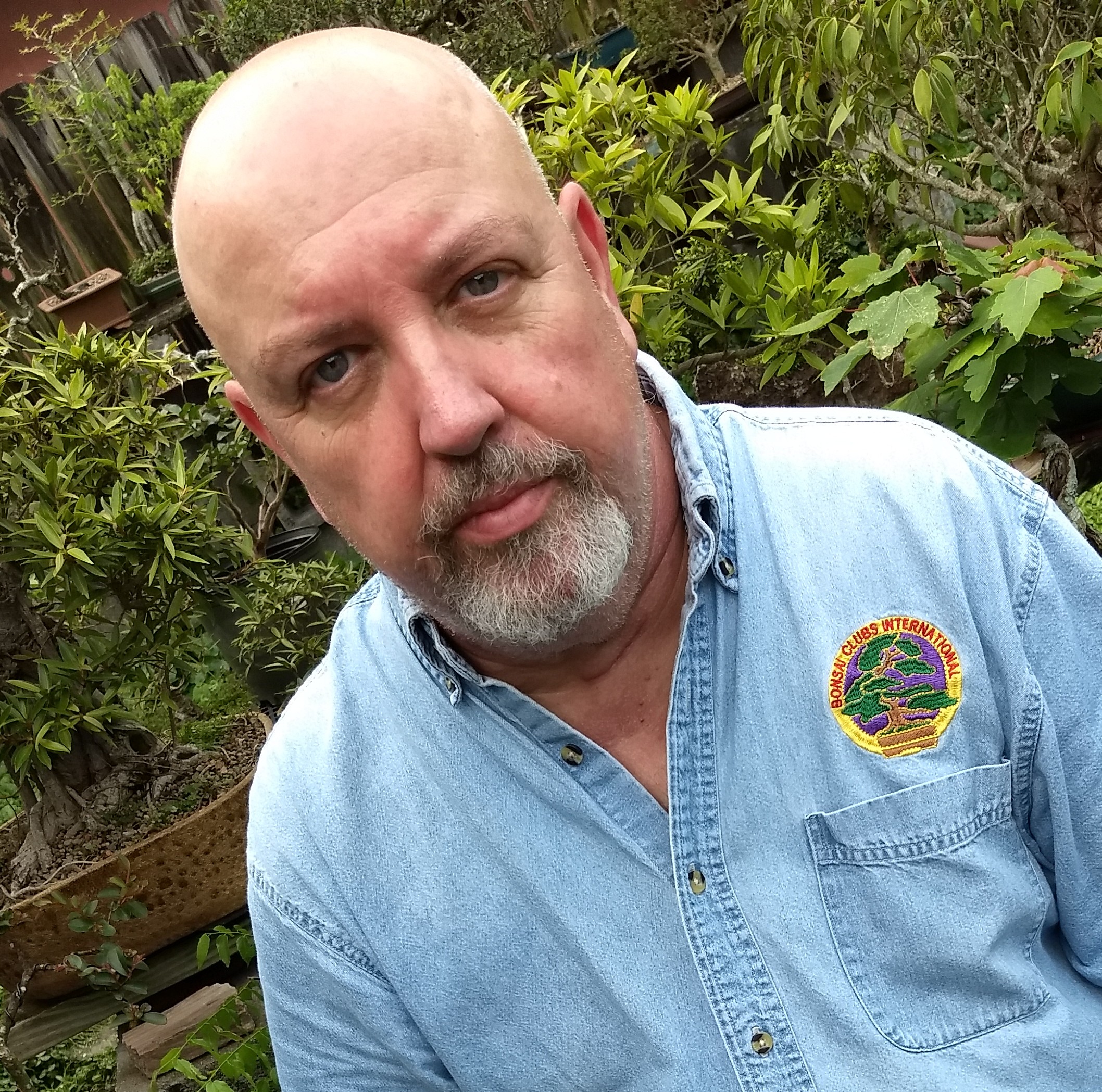 But it doesn’t matter how good an artist you are if you can’t keep the tree alive, Osborne says, which is why a major component of his workshops is horticultural care.

A well taken-care-of bonsai can live “longer than we do,” Osborne says. There are examples in the United States that are multi-generational, “and of course in the East, Japan and China, where they are hundreds of years old and are passed down as family heirlooms.”

And once you understand how to care for a tree, “that’s when the fun begins,” says Osborne.  “That’s when your individual artistic flair comes out.”

It’s a “living art,” says Osborne. “When a painting is finished, you put in on the wall and enjoy it, but bonsai is growing and it’s always changing, so therein lies the challenge and the reward.”

The Greater New Orleans Bonsai Society meets the second Tuesday of every month, at the Marine Corps Hall, 2708 Delaware Street in Kenner. They offer a beginner’s class from 6:30-7:00 PM before the regular meetings begin.

“We talk about everything bonsai related that a beginner would need to know to meet with success,” says Osborne, “everything from what type of material to style for bonsai to repotting, when to repot, soil, how to wire, just everything that you could possibly imagine to get started in the art of bonsai.”

Feast of the Seven Fishes is a tradition right at home in New Orleans
Audio and Podcasts
We use cookies to ensure that we give you the best experience on our website. If you continue to use this site we will assume that you are happy with it.Ok