Zeitgeist means the spirit of the times as reflected in art 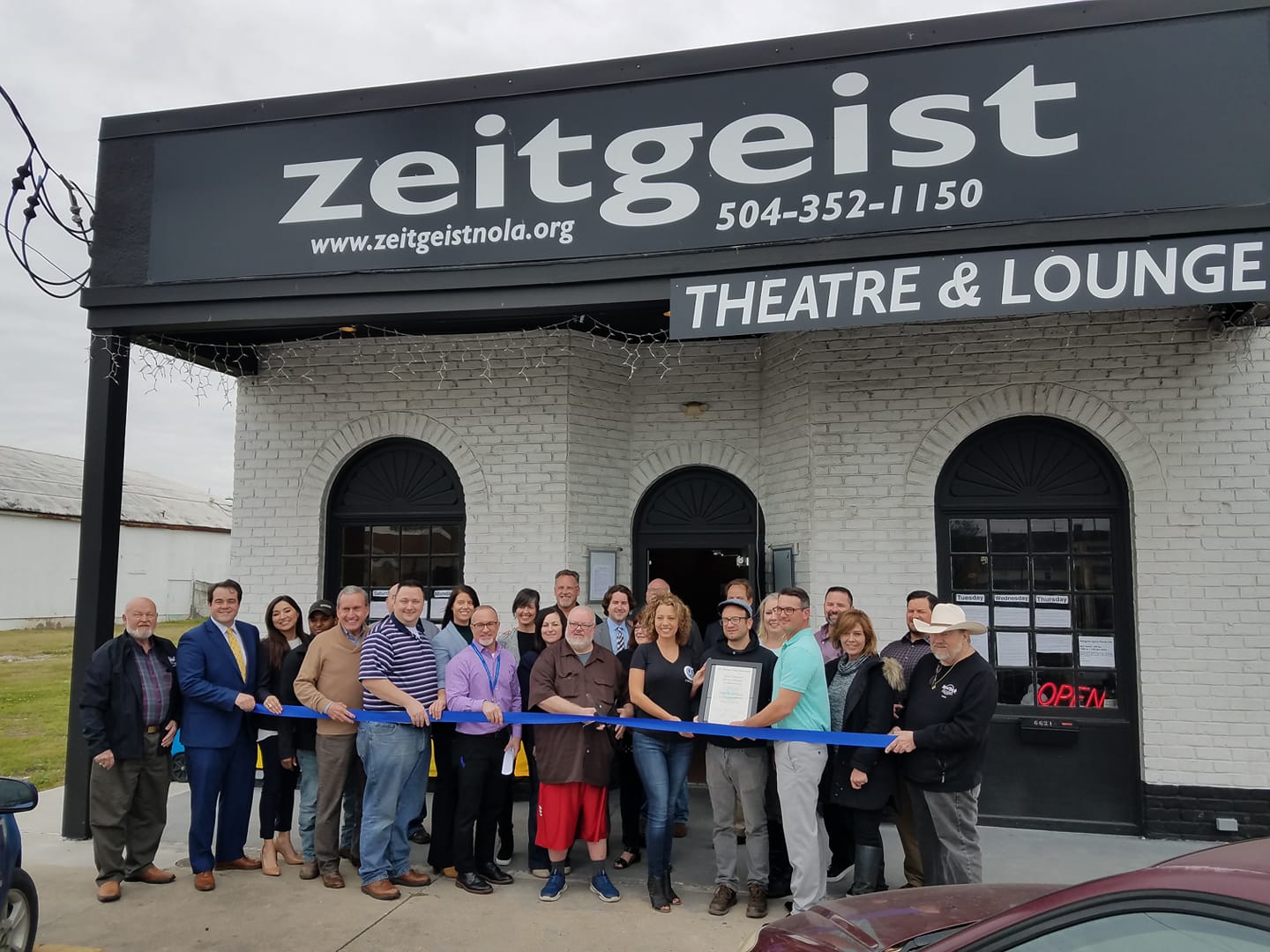 For some 30-odd years, Zeitgeist has had as its motto, “something for and against everyone.” The multidisciplinary arts center is now in its best venue yet to fulfill that mission. Having relocated over Mardi Gras to an unassuming brick building in Arabi that began as the Joy Lounge — one of the first black music clubs in Louisiana — Zeitgeist has brought a mix of independent films, music, improvisation, stand-up comedy, poetry, aerial acts, children’s programming and visual arts to the parish.

“I got offered this swanky new place that I couldn’t turn down,” Broussard said. Zeitgeist Theatre & Lounge boasts a full bar, fountain, kitchen, ADA bathrooms and ample parking.  He says property taxes and utilities are less expensive, too. 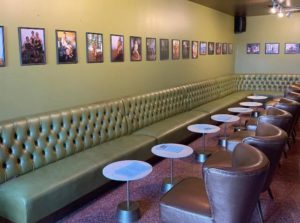 “The neighborhood has been really supportive,” he added. Oretha Castle Haley seemed like it should have been a good location, but new restaurants would fold. “It was really a struggle day-to-day.”

An unexpected bonus is that being located in a different city gives Zeitgeist access to films on opening weekends, just like AMC. And films can develop an audience over longer periods of time.

Amazing Grace, the 2018 concert film of Aretha Franklin recording a live album in 1972, for example, and The Biggest Little Farm, a documentary about a Los Angeles couple taking a hand at experimental farming, both enjoyed extended runs with hundreds in attendance. The Quiet One documentary about Rolling Stones’ Bill Wyman premieres Friday, as well as Lynn Shelton’s mumblecore comedy Sword of Trust about Civil War truthers. Although it might be challenging to convince people to see Yomeddine, an Egyptian film focused on a Coptic leper and his orphan apprentice, it really is a joyous film, Broussard observes, because leaving the isolated colony, they are able to experience the world for the very first time.

“I wouldn’t have been able to get these films when I was at Oretha Castle Haley,” he said.

In addition to the theater, Zeitgeist has a rotating schedule of live music, including Big Dummies jazz trio (7:00 PM) and Martin Krusche and Aurora Neeland (9:00 PM) on Wednesdays; Songs from Earth with accordionist and composer David Symons next month. Saturday afternoons, New Orleans Jazz Revival features popular children’s music from movies and TV performed by Faith Wilson on vocals, Matt Lemmler on piano, Calvin Morin-Martin on bass and Dan Caro on drums.