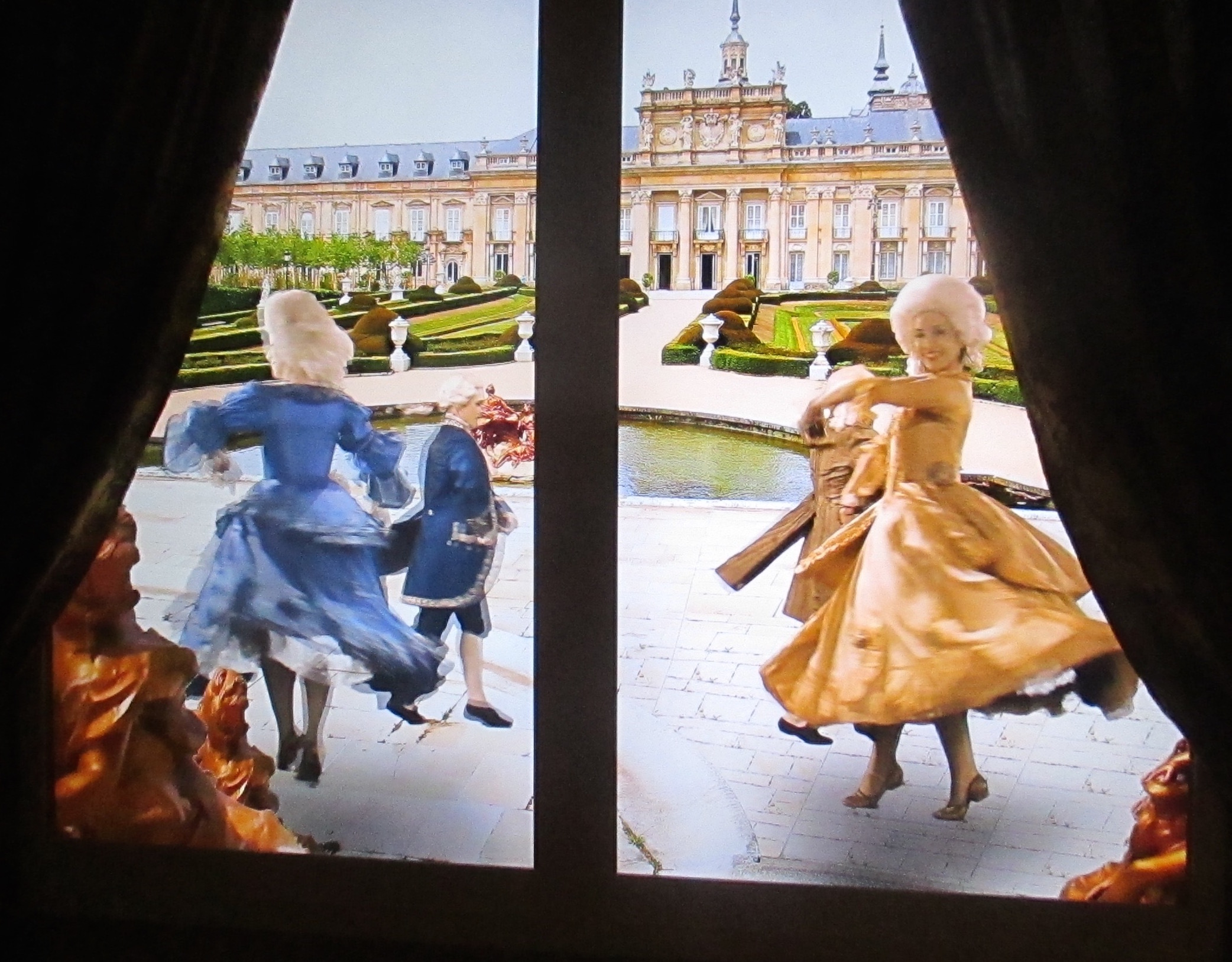 A still from a short film about the dance, Bolero, at “Recovered Memories,” which is on display at the Louisiana State Museum until July 8 (photos by: Mary Rickard)

It took way too long for me to visit the fabulous historical exhibition at the Cabildo on Jackson Square, and you’d better hurry up because the show will be traveling to Washington, D.C. Designed by Iberdrola S.A., a Spanish power corporation, for the Louisiana State Museum, “Recovered Memories” celebrates New Orleans’ Spanish history and Spain’s contributions to American Independence. You might have noticed that King Felipe and Queen Letizia visited New Orleans earlier in June, continuing on to San Antonio, another 18th-century Spanish settlement.

Touring the exhibit cleared up many of my misconceptions and provided new insights into our collective Spanish heritage. You might be surprised to learn that Spain provided covert shipments of massive amounts of money, arms and supplies to the 13 colonies, but you would not be alone. Few people, outside of specialist historians, have been fully aware of Spain’s involvement in the American Revolutionary War. George Washington admitted having none of the requirements to fight a full-scale war. In 1775, John Jay made a secret voyage to Spain, while Benjamin Franklin, Arthur Lee and John Adams – all members of The Committee of Secret Correspondence – called on France to secure aid in fighting Great Britain. Spain’s single most important contribution was one million livres (by my calculation, more than $4 million) to fund the siege of Yorktown. That decisive victory led to peace negotiations, ending the war and assuring American independence. 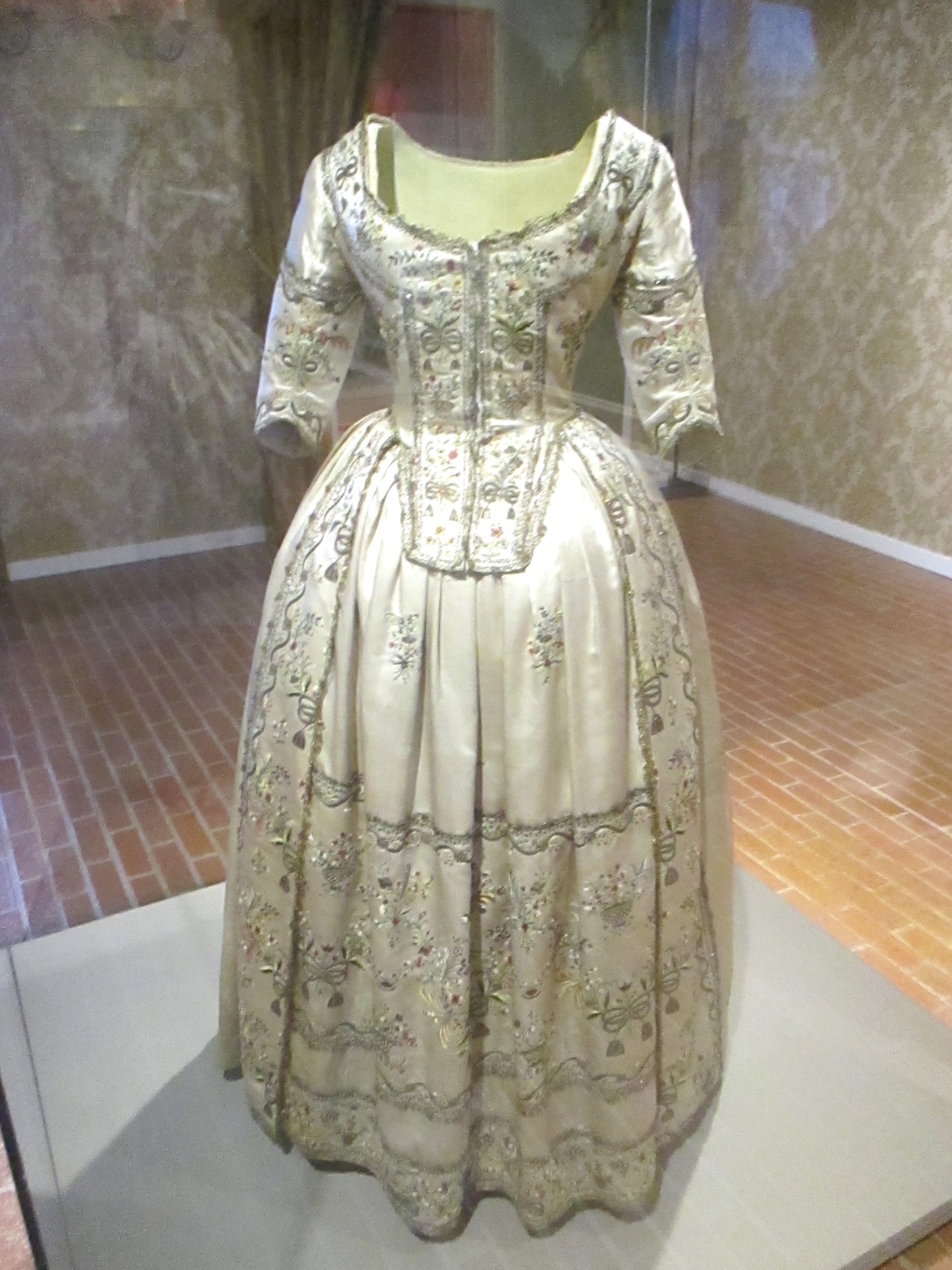 A displayed gown from “Recovered Memories,” which is exhibited at the Louisiana State Museum until July 8 (photos by: Mary Rickard)

Everyone has driven on Galvez Street, but are you aware Col. Bernardo de Galvez y Madrid was a hero of the Revolutionary War? He delivered supplies, uniforms intelligence and military support, and led a multicultural army to battles in Baton Rouge, Mobile and Pensacola. (The U.S. Congress awarded him honorary citizenship in 2014!)

New Orleans is considered to be a French city, of course, because Jean-Baptiste Le Moyne de Bienville initially claimed the settlement for France. But buildings in the French Quarter burned twice in 1788 and 1791. So, after Louisiana was ceded to Spain, the city was reconstructed in less flammable brick and stone. The Cabildo then served as the seat of the colonial government during 40 years of Spanish rule.

The current exhibition features several paintings by noted Spanish painters, including Francisco de Goya, Luis Paret, Joaquin Sorolla and Ignacio Zuloaga, as well as original portraits of Spanish colonial governors Antonio de Ullua and Bernardo de Galvez never before been shown outside of Spain. My first reaction to seeing portraits of the elegant ladies and dignitaries was, how in the world they could wear such heavy clothing in this hot and humid climate? But fashion and status had to be maintained among the Spanish gentry, even in the colonies.

The Spanish Enlightenment had arisen with Bourbon king H.M Charles III. Characterized as “enlightened despotism,” the reform movement aimed to make the Spanish Empire both more prosperous and civilized, including building infrastructure and cultivation of art and literature. I remember being confused to find a Camino Real (Royal Road) in Natchitoches, La., when I always thought that colonial highway connected the Spanish missions in California. It turns out, a network of Caminos Reales existed throughout North America, including Camino Real de Tierra Adentro and Camino Real de Los Tejas in Texas, New Mexico and Louisiana; Juan Bautista de Anza in California, now operated by the National Park Service. The 2,500-mile Old Spanish Trail facilitated trading between Santa Fe and Los Angeles on mule and horseback. 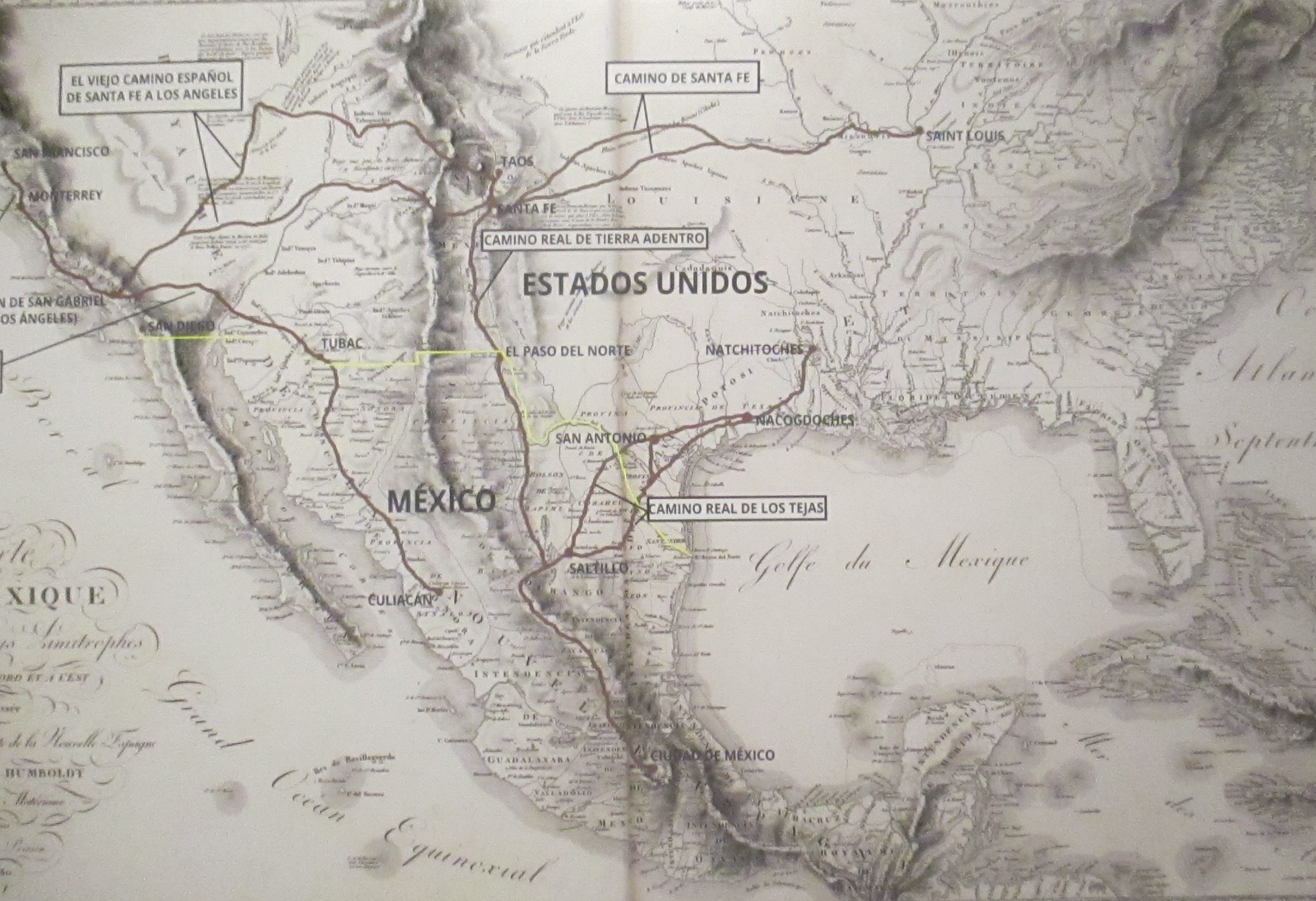 A map showing Caminos Reales from “Recovered Memories,” which is on display at the Louisiana State Museum until July 8 (photos by: Mary Rickard)

In addition to supporting culture, the Enlightenment also encouraged more humane treatment of Native Americans and people of African descent. Enslavement of Indians was outlawed and enslaved Africans given new paths to freedom. The number of free people of color in New Orleans rose from 97 to 1,566 under Spanish rule. The Islenos arrived from the Canary Islands to settle and and defend Spanish territory.

In addition to expertly tailored military uniforms, satin and embroidered ball gowns, weaponry, and historic documents, films charmingly demonstrate the Bolero, an 18th century social dance, thrilling enactments of battles at sea with cannon fire and sound effects; details of the monarch’s extravagant lifestyle and negotiations of America’s “Secret Committee.” “Recovered Memories” is an exhibition that should not be missed, at least not in this tricentennial.

“Recovered Memories” will be on display until July 9, 2018 at the Louisiana State Museum. For full details on the exhibit, you can check out their webpage here.