Artists in their own words: James Earl Jones II 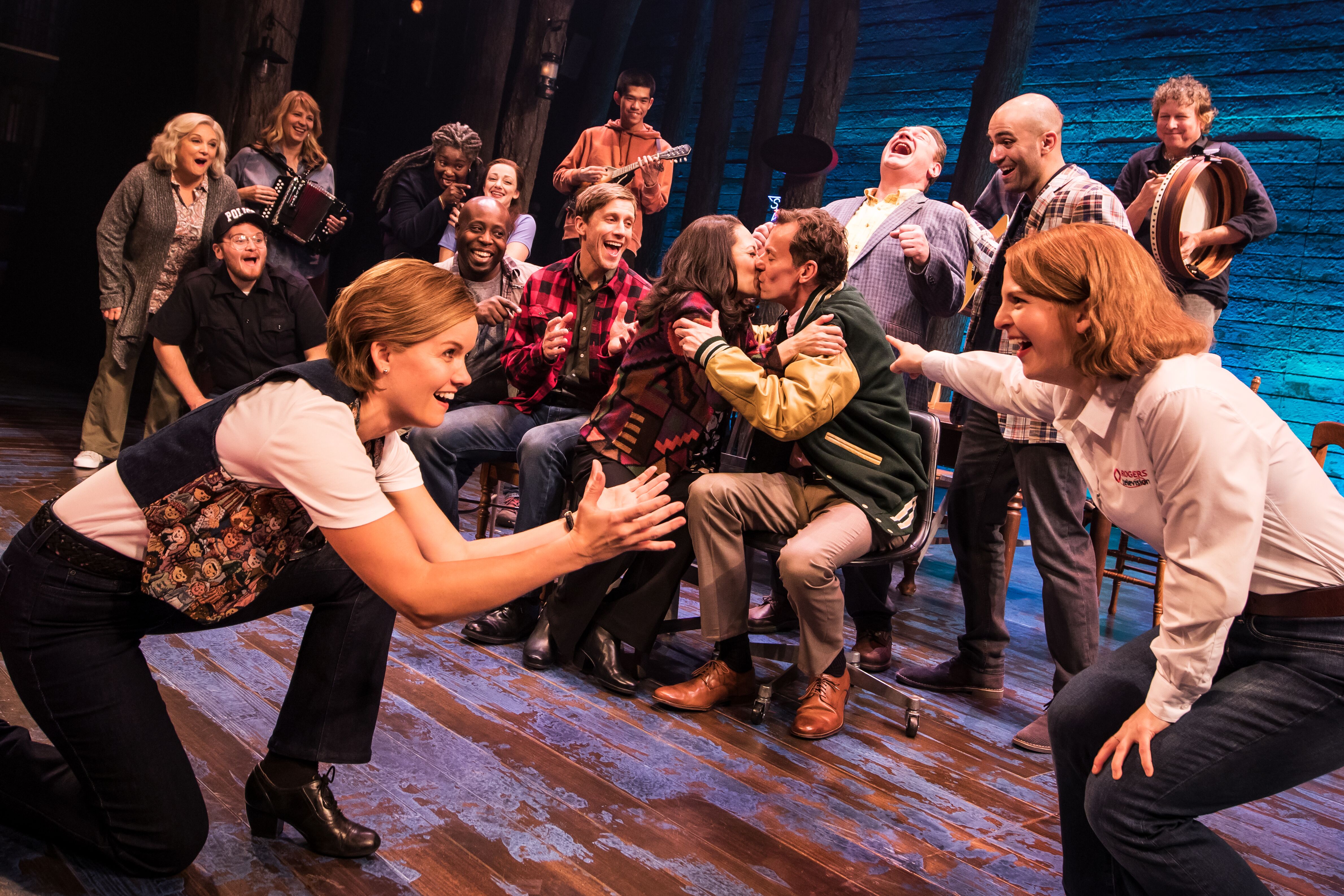 Company in the First North American Tour of COME FROM AWAY (Photo by: Matthew-Murphy)

What: Actor, performing in the role of Bob in Come From Away, which will be at The Saenger Theater from May 28-June 2 as part of the 2018-2019 Hancock Whitney Broadway in New Orleans series.

Song for his soundtrack of life right now: “It’s a song called ‘Ta-dow’ by FKJ and Masego… this song is built up on improv and randomness. You have to watch the video so you can see and experience this.

Q: What’s a word that you understand more by emotion than the definition of the actual word?

And I know you can define joy; I know it’s listed in the dictionary. But the joy you feel when your friend tells you they’re getting married, or when someone rises from the ashes to do something amazing, or when someone has a baby, or when you graduate or are on a roller coaster — there are so many different ways to define joy.

It is different for everyone.

In Come From Away, there is love and there is joy, and both of those things are presented in such a way onstage that it feels so incredibly true.

Q: When do you find skepticism to be worthwhile?

JEJ: I don’t want to get into a negative answer here, but as a male person of color, I feel like it’s worthwhile to have skepticism. I have traveled the states and now Canada to tell this story of Come From Away, and it’s a play about kindness and joy and also sadness that  can resonate in a way to show the spirit of humanity and of kindness. The crazy part is that sometimes you also find people who are still judging you on how you look.

I try to always be open and friendly because that’s naturally who I am. Yet, there are people as I go from point A to B that look at me with disdain. They disregard me on the street and to a degree fear me a bit. Yet, I haven’t actually done anything.

I try not to be affected as I’m walking from point A to point B. I try to be open and receptive to the best of people. But, from time to time I get the worst. A particular situation of being a skeptic is if you find yourself in a neighborhood that seems to have not necessarily bad intentions on the mind, but you are literally seeing someone being harassed, beaten, or hurt. It’s safe to say that the next four blocks in any direction could be a bit sketchy. So, therefore, it’s probably in your best interest to be on guard.

For me, no matter what city I’m in, I have to be aware. We are on a national tour and we’re in cities we may or may not know, but I think it’s always a good idea to be aware of your surroundings. New neighborhood, be aware.

Interestingly enough, we kept hearing these reports in Baltimore to be aware and be vigilant because we heard about people getting mugged when leaving the theater. Oddly enough, and I think this has to do with it being a more urban area, I fit in there. It was like I was just another black guy.

In fact, we visited three different cities in Canada, and I kept being told how different it was to be in Canada rather than the states. People were saying how nice and inviting everyone is, so I let my guard down. And in two of the three cities in completely random places, I got called the N-word. I’m not categorizing the people of Canada according to that, but it’s so strange that when I chose to not be a skeptic, that’s what happened. People can be kind everywhere, and people can be hurtful everywhere. That’s why doing the show Come From Away is so important to me. We can all take time to be kind to one another, and I love sending that message. 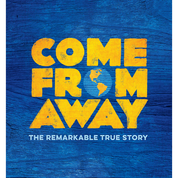 Q: Who do you think from the small town of Gander, Newfoundland you would become lifelong friends with?

Each person in their own regard could be a bestie. They’re all amazing people, so it’s hard to have just one. I mean, Lisa Fudge, who we don’t necessarily talk that much about in the show made 61 scarves for the cast and crew for our opening in Seattle. So, there’s no way to choose on bestie because they all have bestie potential. The people from Gander are the nicest people in every regard. I’m best friends with the town of Gander [laughing].

Q: How does playing a real person differ from playing a created person?

JEJ: The only difference for me is that there is a privilege to being able to tell a true story. That is a privilege because there are plenty of made-up stories that are very moving. But, to tell a story about real people in real situations, and to tell that story in a moving and amazing way is incredibly powerful.

Also, I think it is so cool that you can do a performance that the person, the actual person, can come to the theater and see. When we took our bow in Seattle, we brought everyone on stage — the performers and our doppelgangers. It’s interesting because no matter how epic of show you perform in, you don’t often — if ever — get to take a bow with the person you are performing as. It’s such an honor for us to perform these roles. I can’t think of a better gig.

You can see James Earl Jones II perform as Bob in Come From Away, which will be at The Saenger Theater from May 28-June 2 as part of the 2018-2019 Hancock Whitney Broadway in New Orleans series.