Artists in their own words: Sharon Sachs 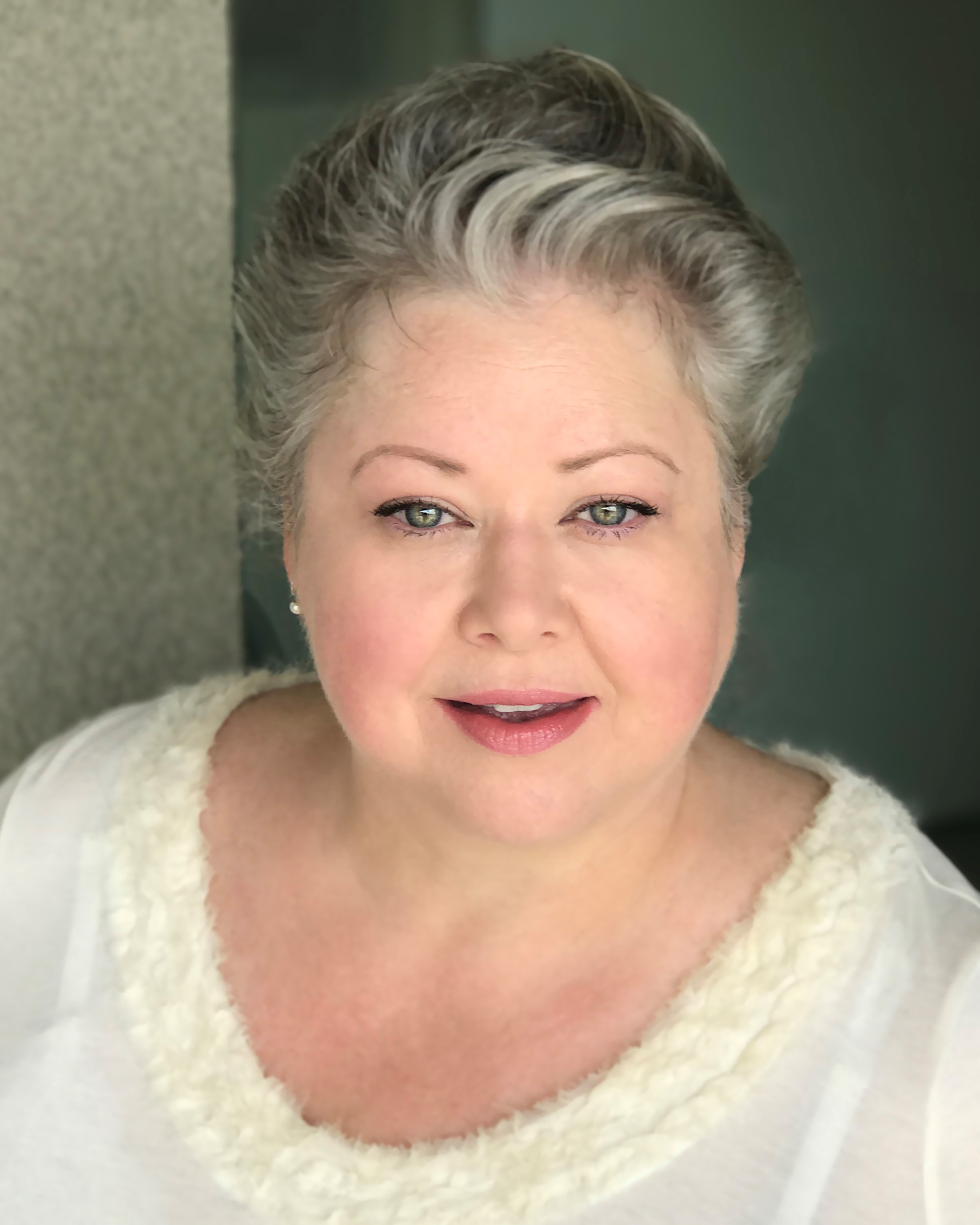 Sharon Sachs, who will be playing Madame Morrible in the upcoming production of Wicked.

What: Actress. She will be playing Madame Morrible in the upcoming production of Wicked, which will be at the Saenger Theater from October 2 until October 20.

How to remember her character: “Just remember the word ‘horrible’ and change the ‘h’ to an ‘m.’ Then you’ll never forget me.”

Q: We had Friday the 13th in September, and we’re moving into Halloween season, so what is a superstition that maybe you don’t believe in but that’s always been on your mind and stuck with you?

SS: I’m going to tell you something, and it’s related to Wicked. There’s an entrance I make in the show where I enter with an open umbrella. And in some cities, when I’m backstage I, of course, have to open that umbrella. Well, there are so many crew members who say, ‘Oh, are you really going to open that here?’  There is some suspicion about opening umbrellas indoors, and it really does freak people out. Mind you, I don’t know what the outcome is supposed to be — much like walking under a ladder or seeing a black cat. But after seeing the reactions, I’m thinking I need to throw some salt over my shoulder [laughing].

So it’s certainly not something that I have as a suspicion, but it is something that I do eight times a week and I’ll tell you, it almost always gets a reaction. I’m sure that like many superstitions, it became a thing because, ultimately, it’s rude to open an umbrella indoors. If there’s rain or debris still on it, it’s going to sprinkle everyone and everything around you, so it makes sense to wait until you’re outside to open it up. A courtesy turned superstition, if you will [laughing].

Q:  You’re playing Madame Morrible in Wicked, who is the headmistress of Crage Hall. What do you think you’ve learned from playing her, and how do you apply it to your actual life?

SS: I have learned that there are times when I need to take control of a given situation. As an actor, you can become accustomed to directors, producers, or whomever telling you how to behave or what to do, and you listen and transform their direction into your own actions.

Well, for Madame Morrible, I gathered information from other actors and I put my ideas and analysis in and formulated the character. And then, I got a great note from the director, who basically said, ‘Don’t let anyone else control you. You’re the teacher. You’re the boss in this situation.’ And I thought: that’s sort of what our life should be like. I should walk into every situation with that boss mindset, but a boss that negotiates and shares with others.

Hearing those words was a bit of a life lesson for me because I’m the middle child and I like for everything to move smoothly, so I usually will walk into a room, assess, the room,  and then fit in. Playing Madame Morrible has taught me that sometimes you have to be the leader in the room.

Q: When do you know that you’ve had enough of something?

SS: It’s interesting because I am a victim of joy and abundance. It’s hard for me to know when I’ve had enough. I rarely ever laugh enough or feel full enough it. Sometimes I have to invent a gauge that monitors what I think someone else would say is ‘enough,’ and then I apply it to myself [laughing].

Often, this abundance is really underrated. Take serving sizes. When I open a bag of anything — doesn’t matter what it is or what it says on the back — to me, that bag is one serving size [laughing]. It’s too difficult to abide by what the writing on the bag says is a serving size. Therefore, I’ve learned to shop appropriately — Costco is not a good place for me. When it comes to getting enough, I really can’t get enough of it.

Q: Who do you think would make a great wizard, as in the great-and-all-powerful-wizard from Oz?

SS: Oh, Emma Thompson. She’s incredibly intelligent; she’s wildly talented; and she’s got an incredible sense of humor. I have so much respect for her, and if I had to live in a world where she was the boss, I’d be okay with that.

I fell in love with her years and years ago when the Renaissance Theater Company did Henry V. I think that was their first film, and I loved it because Emma was a lovely actress playing Catherine, but you could see up close that she still had herself there. She hadn’t been ‘Hollywood-ed,’ you know? She even had a little bit of a mustache.

And even when Hollywood saw her and knew they had to have her, she came out strong. I love Sense and Sensibility. She wrote that script and got to be the leading actress in it as well.

And we really got to see the capacity of this brilliant person. Oh, and in Love Actually…when she gets the Joni Mitchell CD instead of the necklace that she knows her husband purchased, she goes into the bedroom and the music is playing, and this staunch English woman breaks down. And then she gets up, straightens the bedding, and heads back out. It’s amazing to watch. I mean, no one does what she does.

Q: What is your favorite part of a stage, as in, where do you find the feeling of ‘home’ on the stage?

SS:  On a technical level, I love it when my dressing room is on the stage level because it’s way more comfortable [laughing]. But, when it comes to the idea of home, I’d say that is in the wing right before I enter onto the stage. It’s where you transform. You go from being your true self to becoming a new person in your next step. In the wing you itch, sneeze, or do whatever human thing you have to do before you take a breath and become this other person. It’s beautiful.

You’re a human being doing a job by performing as someone else, and those two roles constantly interact. For instance, we are here in Las Vegas performing Wicked, and it’s very dry. That means that Madame Morrible is going to be raspy; it becomes part of her because it’s part of me.

The best part is the fact that this story is full of heart and strong friendships and strong women. These are all things I believe in, and it’s amazing to see and hear from fans who have come to this show ten or twenty times. Sometimes they ask us, ‘Did the script change? I don’t remember crying at this part last time or I didn’t realize the story said this.’ And I always think: The script didn’t change, but the world around us did. And we as people have changed. It’s like the song from the show, ‘For Good.’ With this show, you get to change for good. What can I say? I love my job, I really do.

You can see Sharon Sachs as Madame Morrible in the upcoming performance of Wicked: The untold true story of the Witches of Oz. Wicked will be at the Saenger Theater from October 2 until October 20 as a season option of the 2019-2020 Hancock Whitney Broadway in New Orleans series, and you can find tickets and showtimes here.