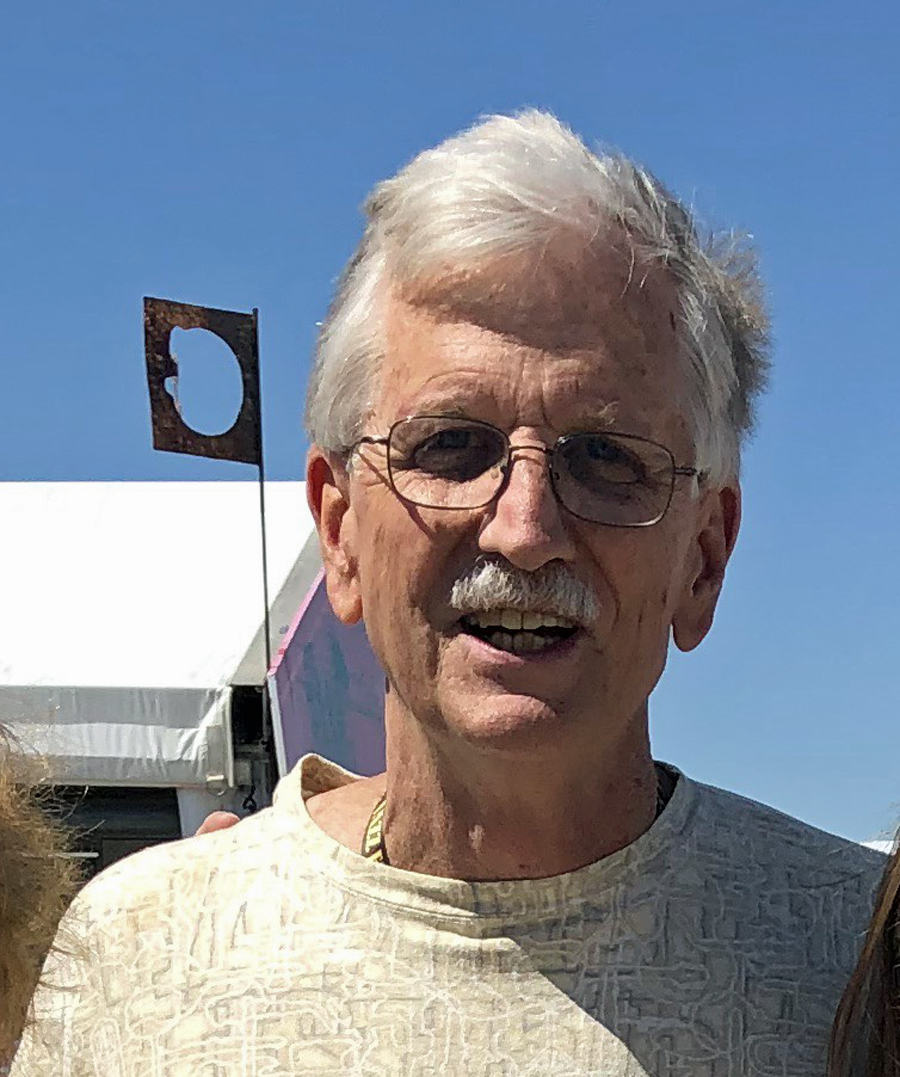 The New Orleans Jazz and Heritage Festival stands out for its deep roots in indigenous music, food, and crafts. But perhaps its most unique aspect often sails under the radar.

“Jazzfest is basically a fundraiser,” says New Orleans Jazz and Heritage Foundation Director Don Marshall. “Harvard Business School should be down here studying us – a non-profit that generates revenue that we can put back into the culture.”

That’s right: For each Softshell Crab Po-Boy you buy, for each local piece of art you snag, for each ticket you use to hear the Doobie Brothers or Boyfriend, about half the cost goes back into the New Orleans community, Marshall says. And that doesn’t even count the trickle-down economic effect of commercial fest expenses and the tourism it engenders.

“Just by producing this event we’re putting money into the city,” Marshall says. So do other major music festivals, like Coachella in California or Bonnaroo in Tennessee. But those are for-profit enterprises, and Jazz Fest was conceived 50 years ago as a non-profit event dedicated to supporting and perpetuating the music and culture of Louisiana. It would be hard to find, nationally or internationally, a bigger event that serves predominantly as a charitable gala.

“Jazzfest and its non-profit arm were born at the same time,” Marshall says. “It was brilliant to envision this back then. New Orleans has a bizarre economy – the resources we have are the arts and the culture. So how do you build an economy on that? Jazz Fest is probably the best example anywhere of how.”

The philanthropic arm of Jazz Fest is the New Orleans Jazz and Heritage Foundation, housed in a 13,500-square foot building on Rampart Street. There Marshall and his dozen or so employees scheme ways to put the funds they raise where they will have the most impact.

“We’re constantly looking for ways to better the community,” says Marshall, who has a long career in managing non-profits. “If we really are here to perpetuate the music, then things like housing and healthcare are important. We’re looking for those areas that are going to have an impact on our musicians, like the Musicians Clinic, which we support.”

But the mission is about more than dollars, says Marshall. 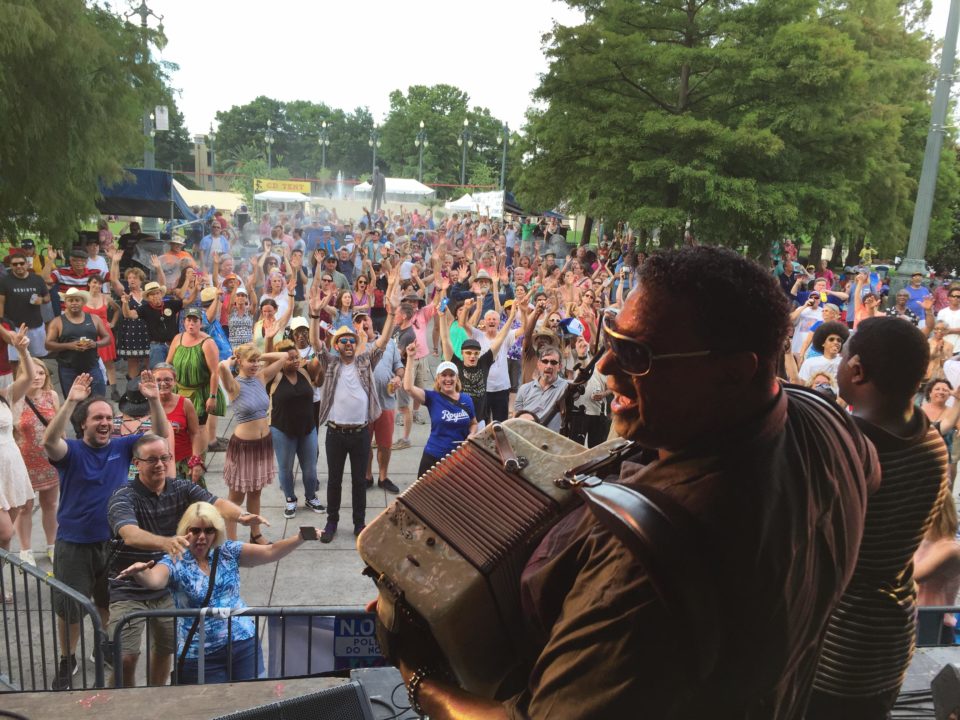 “The beauty of this community is its culture. This couldn’t exist in Houston; we embrace our traditions in a different way. In New Orleans, whether it’s Mardi Gras Indians or brass bands or Social Aid and Pleasure clubs, people want to participate. So our impact has to be on multiple fronts.

“I remember watching a film from Jazz Fest in 1970, and there was a Mardi Gras Indian parade marching down Canal Street. No one knew them or who they were – it helped bring them into the mainstream. Now every day at Jazz Fest they parade. They’re viewed as professionals. The fact that Jazz Fest recognized that as a true art form has brought attention to them to the world.”

The foundation spreads the New Orleans gospel with an array of annual concerts and events, from blues and zydeco festivals to tech conferences and workshops. 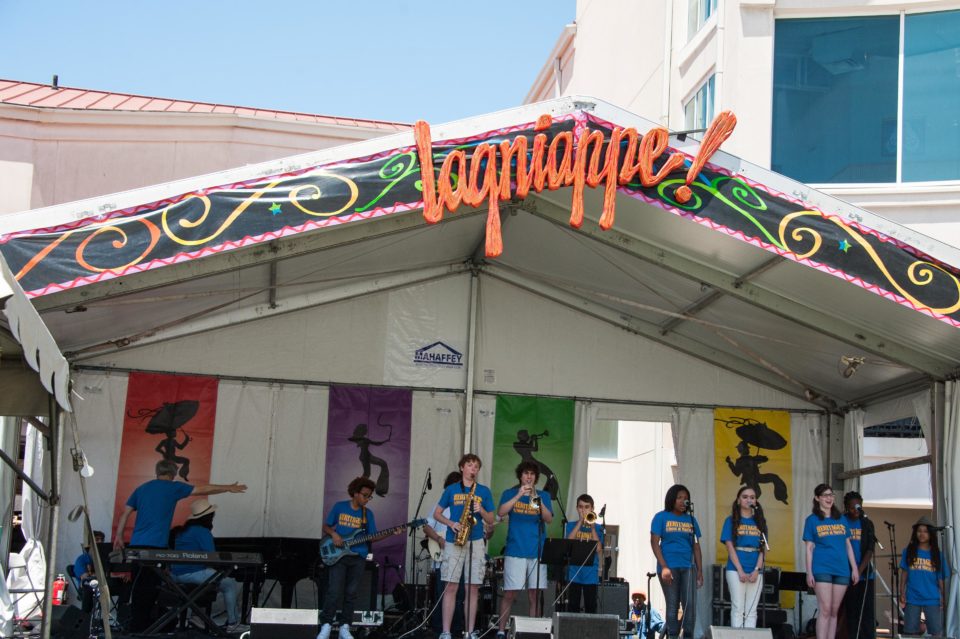 It has a strong investment in education, too, Marshall says, whether it involves teaching music production and technical arts to a small group of formerly incarcerated teens, or running the Heritage School of Music, a free after-school jazz clinic for kids.

The voice of Jazz Fest, and an integral member of the Jazz and Heritage Foundation family, is WWOZ radio. The foundation owns the station’s license and contributes to it financially (including Brass Pass proceeds); although, the station operates independently.

“They bring a bigger audience to us, for sure,” says Marshall. “They have a huge film collection, and I’d love to have them film and live stream our concerts.”

While Jazz Fest does import power acts and artists from afar, Marshall says that the heart of the affair remains firmly lodged in New Orleans, with 80 to 90 percent of offerings cultivated locally.

“We’re finding and filling cultural needs,” Marshall says. That involves looking at the people showcased by the festival – musicians, artists, chefs, crafters, designers – and studying aspects of their work and lives.

“I’d like to do something to help local fashion designers,” says Marshall. “Or maybe the fest vendors. I’d love to see them launch microwaveable Jazz Fest food. I want to have Crawfish Enchiladas every day.”

Here’s a roundup of things the New Orleans Jazz and Heritage Foundation sponsors. Jazz Fest itself, it turns out, is just the beginning. 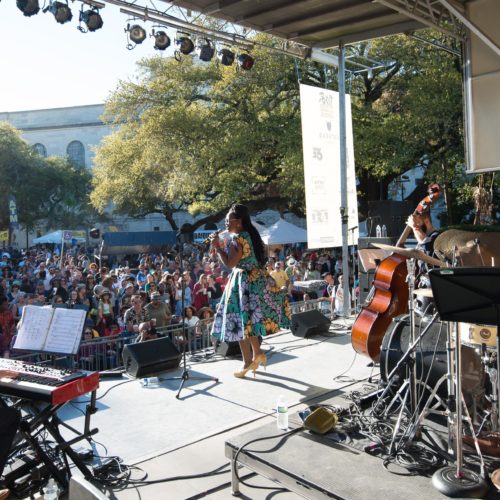 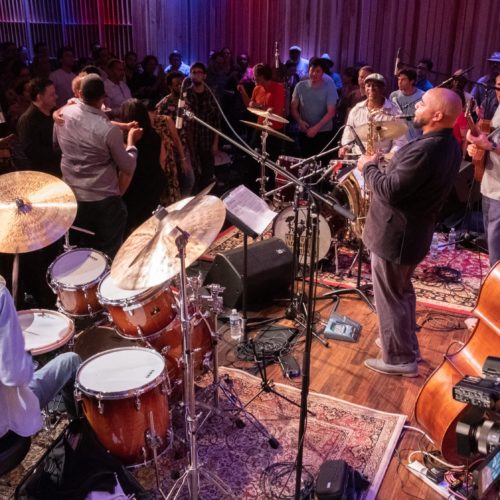 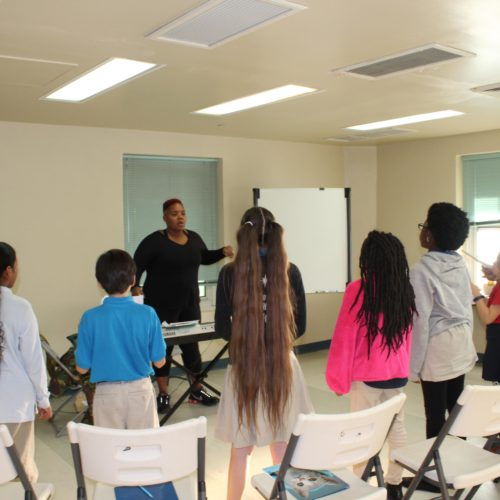 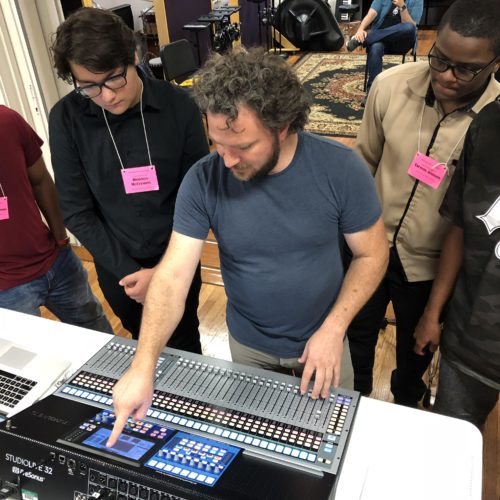 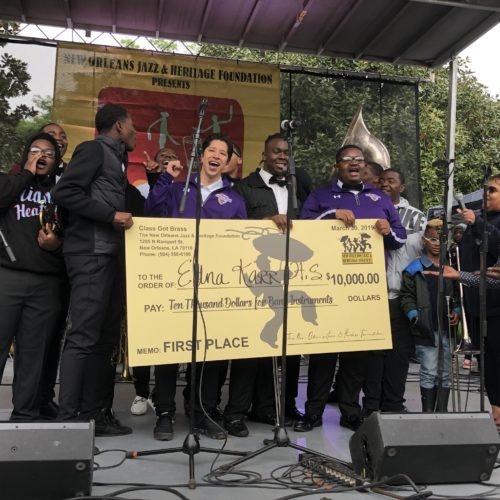 The New Orleans Jazz & Heritage Festival presented by Shell: Now in its 50th year, Jazz Fest is a signature cultural event for its home city. The New Orleans Jazz & Heritage Foundation is the nonproﬁt organization that owns Jazz Fest. Proceeds from the festival, plus other raised funds, fund year-round programs in the areas of education, economic development and cultural enrichment.

Archive: Houses photos, videos, audio recordings, posters, signage, business records and other artifacts from Jazz Fest and other programs and activities. These materials are made available for scholarly and other types of research.

The Don “Moose” Jamison Heritage School of Music: A free after-school program led since 1990 by renowned saxophonist Edward “Kidd” Jordan; it teaches about 200 students a week the fundamentals of jazz performance and theory.

WWOZ 90.7 FM (www.wwoz.org): The station’s disc jockeys mix a potent cocktail of Louisiana sounds – from the oldest to the latest. What they spin fills the airwaves of the Crescent City and reaches a global audience via the internet.

The George and Joyce Wein Jazz & Heritage Center: Located in the Tremé neighborhood, this 13,500-square-foot building is a state-of-the-art education and community center with seven classrooms and a 190-seat auditorium, as well as the Don “Moose” Jamison Heritage School of Music

Community Partnership Grants : Since 1979, the Foundation has reinvested the proceeds from Jazz Fest directly into the community in the form of grants to arts organizations and individuals. More than $5.3 million has been donated to dance troupes, theater workshops, gallery showings, film productions, educational outreach programs, folk artists, music festivals and much more.

Foundation Festivals: Four free festivals each spotlights a different aspect of our culture: The Congo Square Rhythms Festival in March, the Louisiana Cajun-Zydeco Festival in June, the Crescent City Blues & BBQ Festival in October and the Treme Creole Gumbo Festival in November.

Class Got Brass: The Battle of Brass Bands for Schools: Since 2012, middle schools and high schools throughout Louisiana are invited to create New Orleans-style brass bands and then to compete – in the form of a second-line parade with celebrity judges – for more than $45,000 worth of prizes that go to the winning schools’ music programs. See www.ClassGotBrass.com

Sync Up: The Entertainment Industry Conference : The 10-year-old annual conference brings together international business professionals in music, film and digital media. Sync Up Cinema is a showcase and networking event for members of the independent film community. A new  series of monthly workshops are free to attend and also streamed live on the Internet.

On waiting in line for Rolling Stones tickets
Festivals