This is for me but it can also be for you: Victor Valenzuela 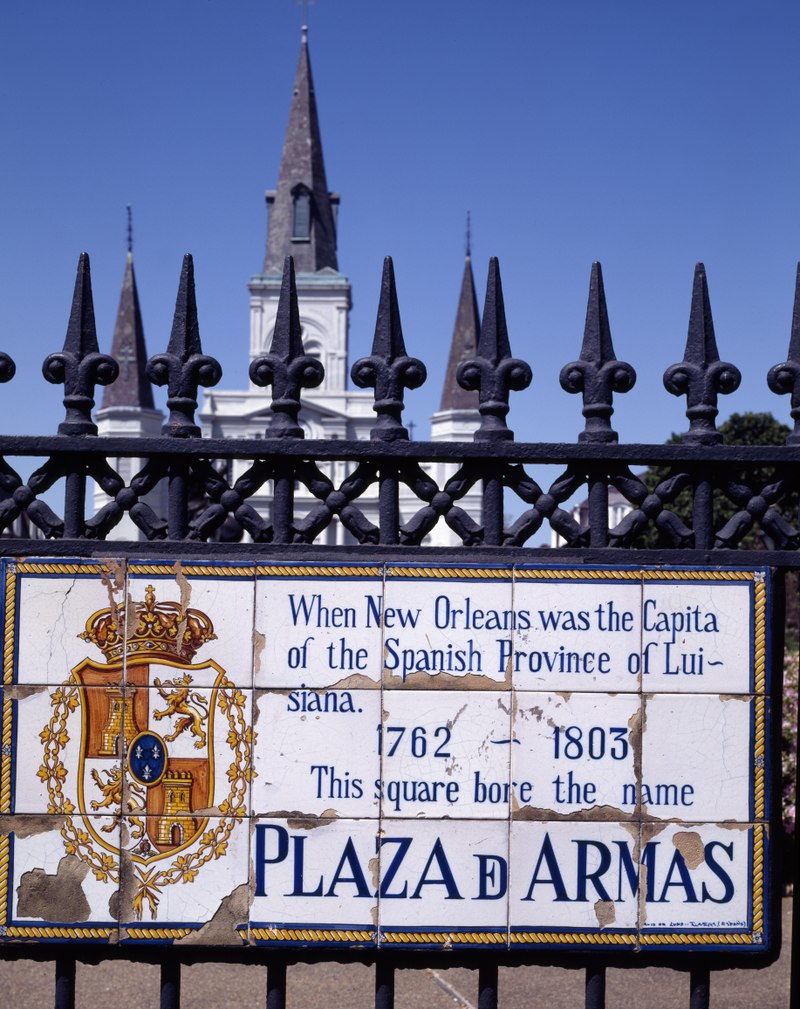 Fence at Jackson Square in the historic French Quarter of New Orleans, where local artists hang their work. (Photo by: Carol M. Highsmith)

Victor Valenzuela. 21 years of age. This was the age in which he has come to find his way.
Himself. His identity. From the sunny state of California, to the home of many festivities,
Louisiana, Valenzuela had been out in search for what exactly it is that, maybe, he was destined to be from the start.

It was only one year later when he realized how tired he had grown of his job; he was involved in physical fitness. That same year, he got into the arts — drawing, that is. Like anyone else, he was trying to make a living. He had a job, but one that demanded constant sales. He claims to not have been good at the sales in California. Involved in a business industry, expected to approach clients a certain way as well as give to the company a certain way, this was not for him.

All in all, he could not have been anymore of himself than he would be as a street artist today.

Valenzuela took a weekend off to go visit Venice Beach. There, he came across other artists. He witnessed one artist in particular, observing how this artist gave to others to make some money and to also express a piece of himself to others in the public eye just by doing what he was interested in.

“This guy just made money like that,” Valenzuela says. It was a moment like so that helped Valenzuela realize what and how he would like to make of his life.

Later on, he became friends with a girl and decided to set up shop next to her. He had a mentor named Joe and finally, Valenzuela sold his first piece for $20; it was printed and framed.

Gradually, Valenzuela formed relationships with individuals he came across on this new pathway of his. Moreover, it is by being who one truly is–by doing what one personally desires that sets this fine-line between a job and a career.

Encouraged to take his interest further, Valenzuela came to New Orleans around the time of
Hurricane Katrina. He saw musicians. His friend Joe did jazz. Putting the two together, he created his first piece in New Orleans called “Joe Jazz.”

Victor Valenzuela mainly takes a hold of pens and pencils to create his artworks with little
colorful additions upon certain pieces. It is as if he is trying to show how the world is drawn out
in a simple black and white scene with its small details, but come every now and then, the world
has its vibrancy giving off various amounts of colors.

In regards to the idea of identity, he claims to have struggled to make a living; however, he
believes and shows that although one may struggle a bit in such kind of pathway, people will
remember you.

When it comes to career pathways, society is often judgmental, initially and even solely keeping
in mind the success rate to which each position holds. Society often puts the money and title to
which a career or more so “job” holds before they place one’s own happiness upfront. It may not be recognized as one, but — to me — this is a social justice issue. For one to have to be forced to associate themselves with what society wants to see (of them) is a solid definition of oppression.

Although one choice is not for all, we shall still keep in mind the value(s) that each individual holds. This may not be for you initially, but it can always come to be for you too, just like it was for Victor Valenzuela.