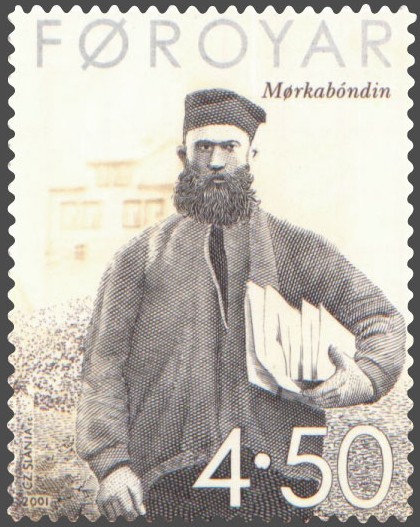 In a city as awash in history as New Orleans, it should be no surprise that its role in one of America’s most enduring hobbies goes back a long way as well.

The Crescent City Stamp Club was founded in 1932, and some of the most famous philatelists (philately – the collection and study of stamps and other postal history) in the world called New Orleans home, says collector and dealer Doug Weisz, including the Weill Brothers and their world-renown shop on Royal Street.

This weekend (January 18 and 19), the philatelic world will descend on New Orleans for the NolaPEX Stamp and Postcard Show, presented by the Crescent City Stamp Club.  (PEX stands for Philatelic Exhibition, explains Weisz.  Every stamp show in the country ends with PEX, for example SeaPEX for the Seattle show, BalPEX for Baltimore, etc.)

“It’s primarily a bourse,” says Weisz, explaining that a dealer bourse is sixteen national and local dealers buying, selling, and appraising all manners of philatelic material.

But a show like this isn’t just for serious collectors.  “We also have exhibits and other features besides just guys selling things,” says Weisz, including a table specifically for youth and beginners.

Indeed, a show like this can be a great way for the simply curious to get their first look into the hobby, says Weisz.  “See what’s available, see what’s out there, see what interests you, look through things, see if something grabs your attention.  If I have a long enough period of time with somebody at my table, I can discover something that would really work for them, something that would interest them.”

For Weisz himself, it’s the connection to history that stamps and postal artifacts provide that continue to fuel his interest in the hobby.  The most exciting item he ever handled, he says, was the first known letter sent from the colonies, back in 1632.  It was from a man named Maverick, Weisz explains, who was the first settler of Boston. He lived on Noodle Island, which is now Logan Airport, and he sent the letter to his son in Barbados inquiring about their sugar concerns. 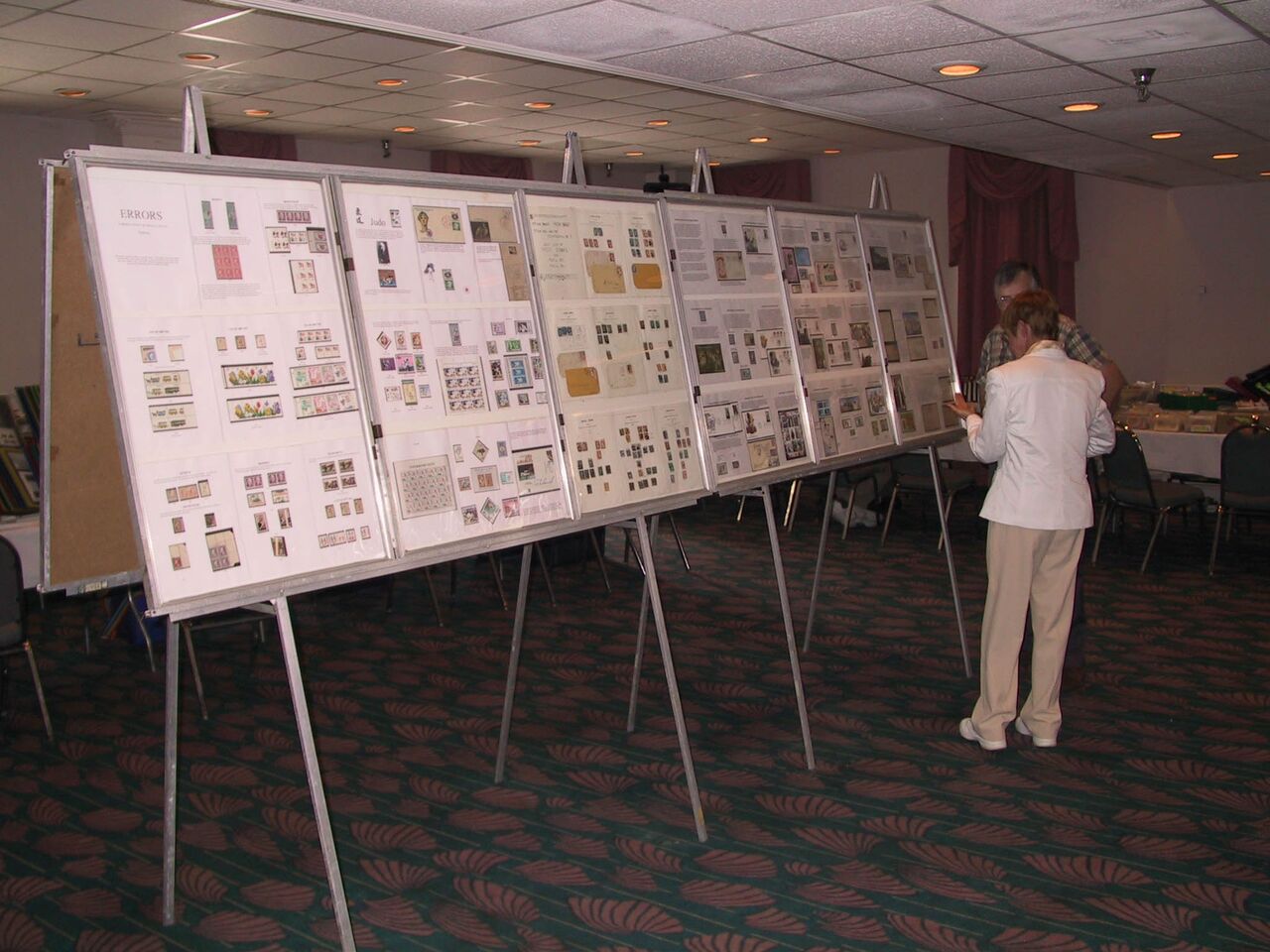 “It’s topically driven,” Weisz adds.  “It’s driven by your interest in a corner of the world, your interest in a specific history, for example, so it’s not just putting stamps in spaces and albums that may be meaningless to you.”

While history is what attracts some philatelists, for others, commerce can be a major consideration. Recently, investment banker Bill Gross sold his collection for millions of dollars in New York City; and the letter from Maverick sold for $30,000 on its own at public auction. For still others, it may be a bit of obsessive-compulsiveness, says Weisz, “but I do have a great many people who are museum curators, historians, authors, people who are looking to tell a story.  They’re not as interested in hoarding as they are in telling that story.”

Doug Weisz is the author of Dorothy Knapp: Philately and Family. The NolaPEX Stamp and Postcard Show is January 18 and 19 at the Doubletree Hotel New Orleans Airport in Kenner. This event is free and open to the public. To learn more about NolaPEX or philately in general, visit the Crescent City Stamp Club at www.ccscno.org, or check out the American Philatelic Society at www.stamps.org.