Artists in their own words: Lawrence Fothe 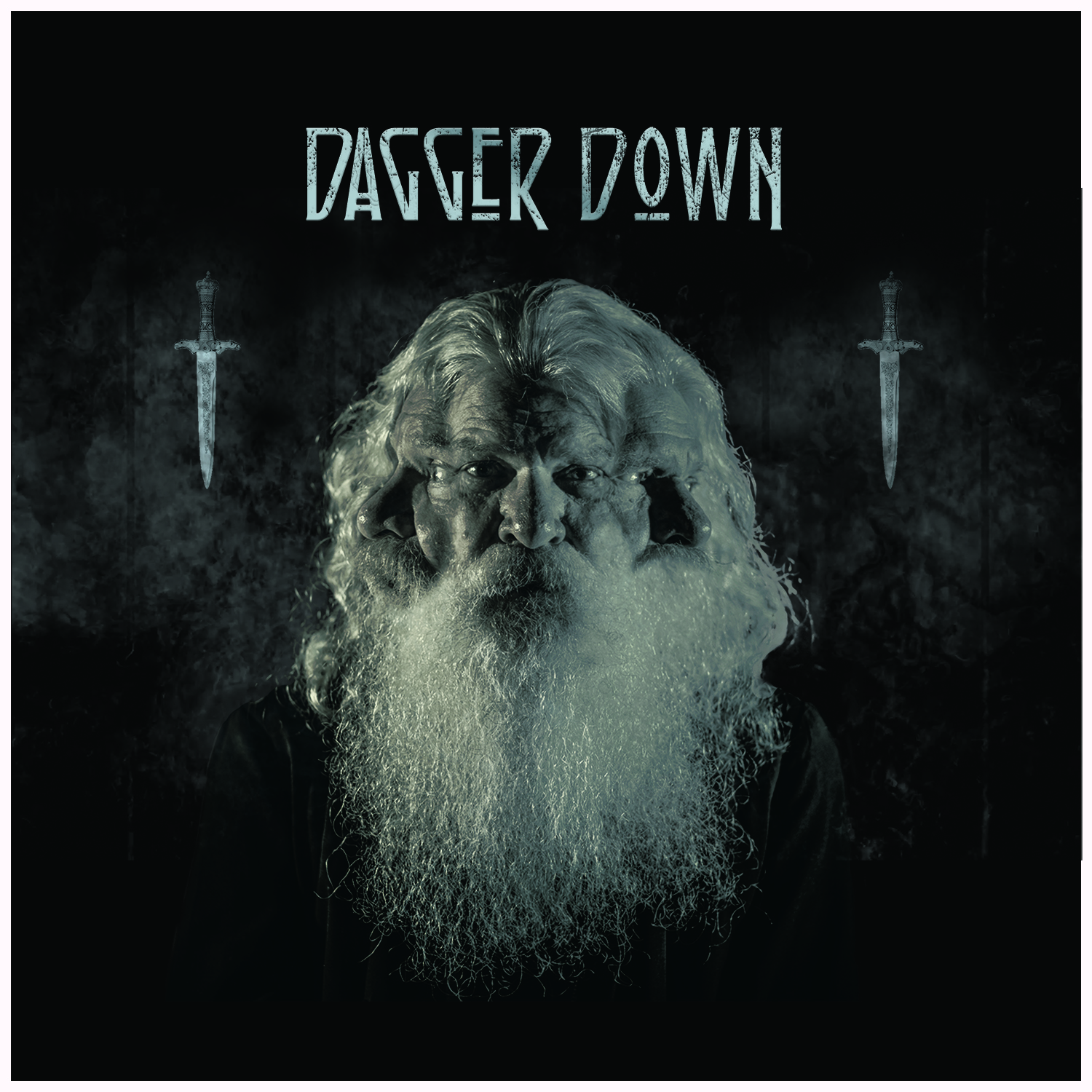 Lawrence Fothe on the Dagger Down album cover.

Where: Born and raised in New Orleans and currently living across the border in Picayune, Mississippi

Q: What song do you never get tired of hearing?

LF: Any song by Eric Clapton I could listen to over and over again. I’ve always liked the way he arranged songs, and I love the sound of his voice. Anything that is in his catalogue I’d be willing to listen to.

I think that has a lot to do with the feelings and emotional ideas, which are really what keep me interested, behind his songs, and I also like his rhythm and arrangements. I’m a lyric listener. It’s interesting because I’ve noticed that a lot of the concerts I go to I see the guys I’m with recognize the songs right when they start, but the women I’m with will recognize the song when the lyrics start. It’s interesting.

For me, though, the lyrics have a meaning, so that’s the really important part to me, but I don’t really discern between lyrics and the musical arrangements since I’m a music lover all around.

Q: What is your spirit animal?

LF: A rabbit. I always thought a rabbit is visually and imaginatively the sweetest most innocuous animal of all of them. They represent gentleness, fear, surprise, and sometimes they run their butts off. That animal gives me a sensation of another form of a human being because we feel all of those things.

Q: What time period would you like to bring your music to?
LF:  I’m going to go with the early 1960s, during the time when all the audience screamed no matter what you were playing. That was a magical time, at least from things that I’ve read it seemed magical. Most of the artists hated it, but how can you hate all that screaming for you? I don’t think you can.

All of those musicians in the 60s would just smile and wave because they couldn’t hear a thing. But if you were going to have to go deaf, going deaf by screaming fans is probably a good way to go.

I like those screams because they have the same idea behind them as lyrics do. It’s all about emotional responses to music. As a musician, you want that response. You want for something you say or play to create that response in someone else because that’s why you wrote the song in the first place. It meant something to you on an emotional level, and then you get to share that.

Q: When is the best time for you to create?

LF: Anytime after the sun goes down. I can’t create worth a damn during the daylight. And I think that has to do with the fact that I was born at 8:48 at night. I feel like that has an influence because the discovery of the world happened at 8:48 for me.

Right around that time, I start being at my prime interest in whatever I’m doing. Most people have to wait until morning when they’re not drunk, but I get to come alive at night with all my thoughts.

Q: When you perform, who do you often look at?
LF: I look at the expressions on all the peoples’ faces, if I can see them. Whether it’s a great look or not, it tells me who I’m reaching in the audience.

Although, you’re often blinded by the stage lights, and you can’t see a thing. It’s disappointing. It’s like going to a party, but it’s dark, and all you can do is hear people breathing. You know they’re there, but you can’t see them.

In those situations, I have to connect with the sound that’s beyond what we’re playing as a band. I listen to hear if people are motionless, clapping, or moving. Then I use my imagination to visualize what is happening based off the sounds I hear.

Although, I prefer to see the faces. That’s a good way to connect for me.

Born and raised in New Orleans, Lawrence Fothe developed a love for the arts at an early age. He wrote and published poetry in literary journals and was an avid oil and acrylic painter. His love for the arts grew into love of music; by age 16, Fothe was playing guitar and drums with many local bands including Formula Explosion, Pleasure, Omega and H. Royd & Lowlife among others. In early 2018, Fothe’s strong love for music motivated him to re-enter the music scene and pursue his dreams of forming Dagger Down. The band is debuting their inaugural album, Dagger Down, on Friday, September 14. Dagger Down is available now on iTunes, Spotify, Apple Music, Soundcloud and Amazon, and available for purchase on 12” vinyl at daggerdown.net.

Artists in their own words: Dina Cintura
Artists