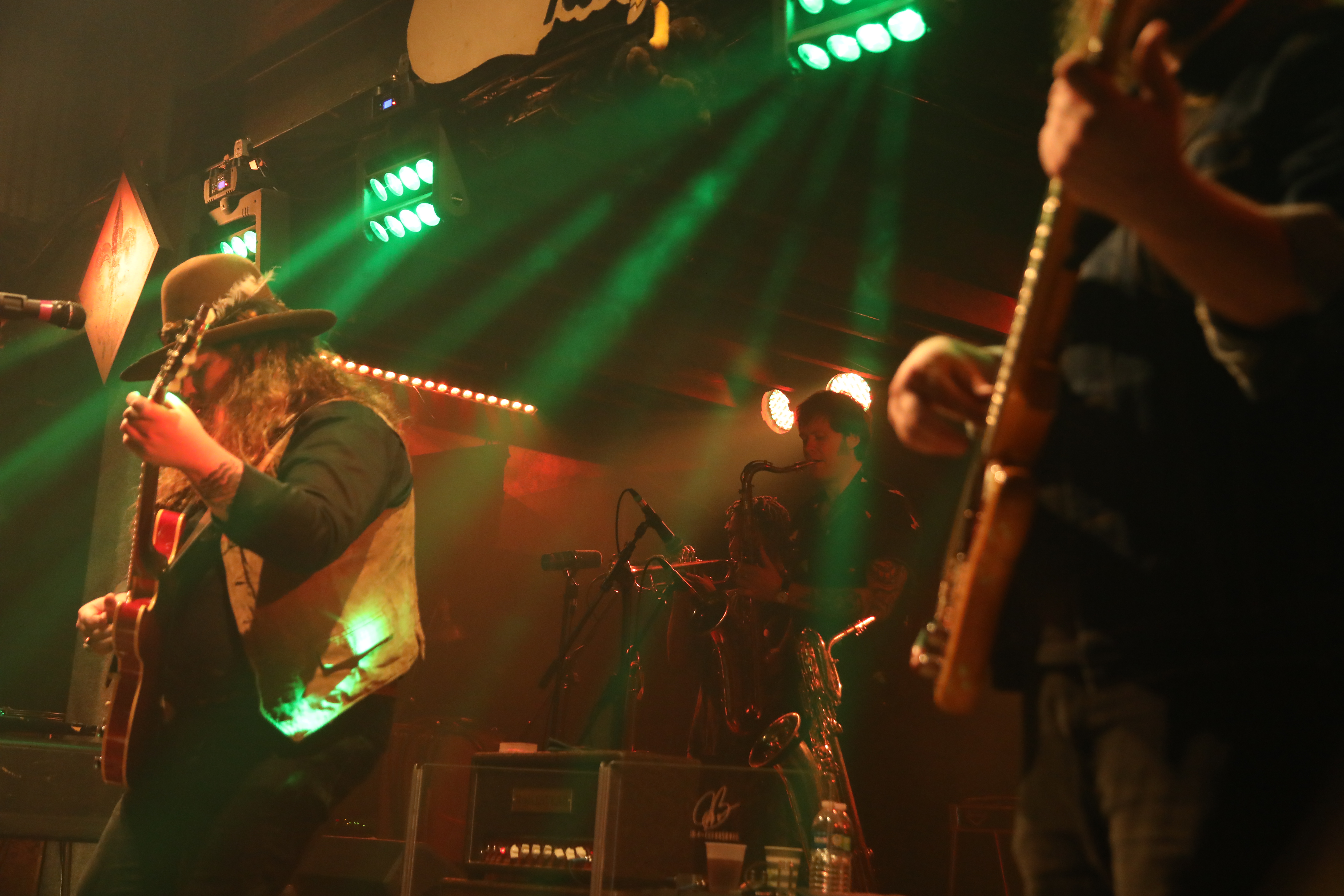 For once, two bands that seemed to make since touring together on paper actually did work out. I’m talking about Bishop Gunn and The Marcus King Band, who made a tour stop in New Orleans to play the legendary music club Tipitina’s. Both bands are the embodiment of the new blues wave, and, yet, each has their own expansion of the genre.

Bishop Gunn, a four piece [Bishop Gunn is Travis McCready (vocals), Burne Sharp (drums), Drew Smithers (guitar) and Ben Lewis (bass)] from Natchez, Mississippi recently put out their debut album Natchez. It could have easily been one of those run-of-the-mill blues records, but it managed to embody a new direction in the Mississippi Delta blues. This new direction comes through flawlessly and translates live even better than one could imagine. 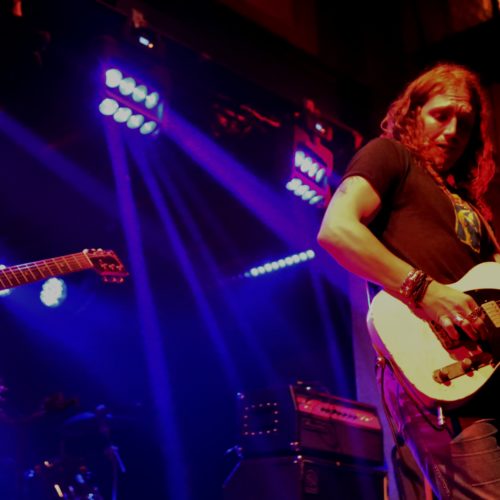 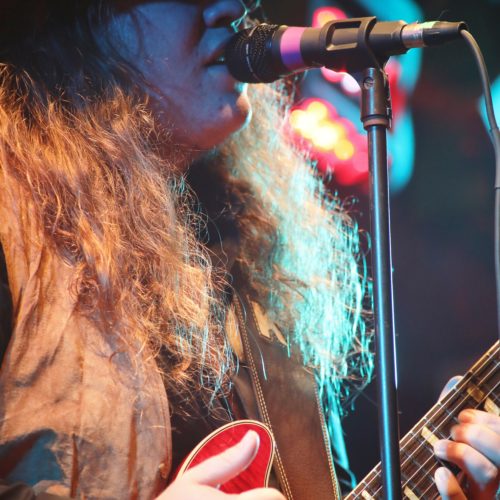 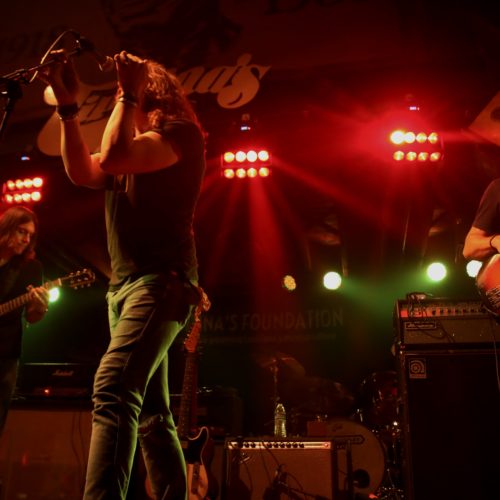 Pocketed in between Markus King’s gear, Bishop Gunn owned the stage and relished every moment up there. They took moments to chat with the crowd, but those asides were just brief snips that kept the momentum going all throughout their set. McCready’s vocals pair up nicely with his band. They could have easily overpowered the stage but didn’t even get near those kinds of missteps. Bishop Gunn blazed through their set taking the audience on a great journey. Can’t wait to see what the guys do next. 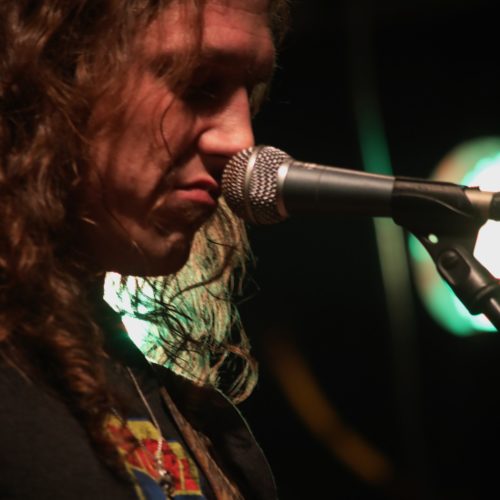 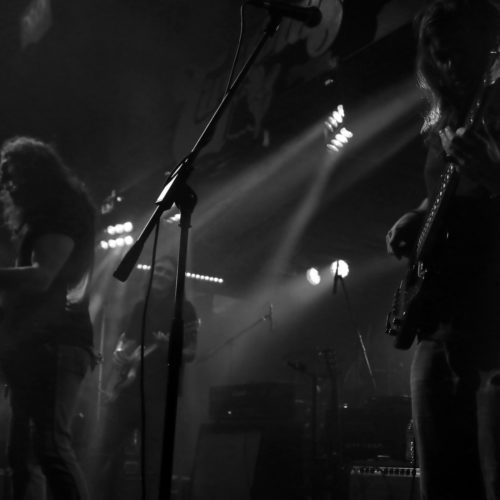 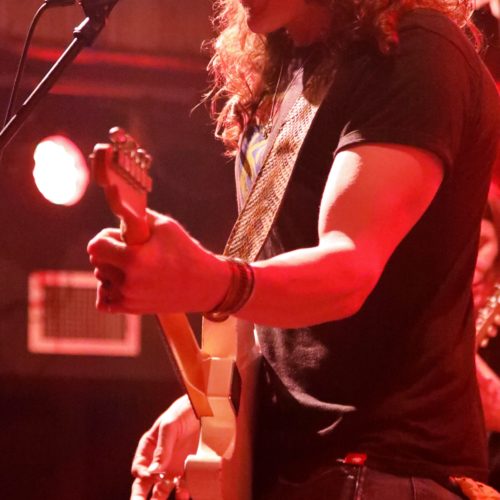 After a brief stage turn, The Marcus King Band took to the stage. If ever a front man was the embodiment of their genre, Marcus King hands down would take the prize. The band is on their Carolina Confessions tour, named for their third studio album which comes out in October. The twenty two songs set focused mainly on that martial, as one would expect. It’s hard to believe, but the band has only been together since 2015. They play like seasoned veterans and didn’t even blink as they took to the historic stage. The main set was followed by a two-song encore; album namesake “Goodbye Carolina” and an amazing cover of the Marshall Tucker Band’s “Take the Highway.”

What could have been a carbon copy show of old philosophies in the blues was anything but that. Bishop Gunn and Marcus King have cut out new paths in the exploration of the blues. If they are ever back in town, do yourself a favor and check them out.

Hall and Oats and Train at the Smoothie King Center
Music

When Harry met Derek and the LPO: An evening with Derek Smalls
Music