When Harry met Derek and the LPO: An evening with Derek Smalls 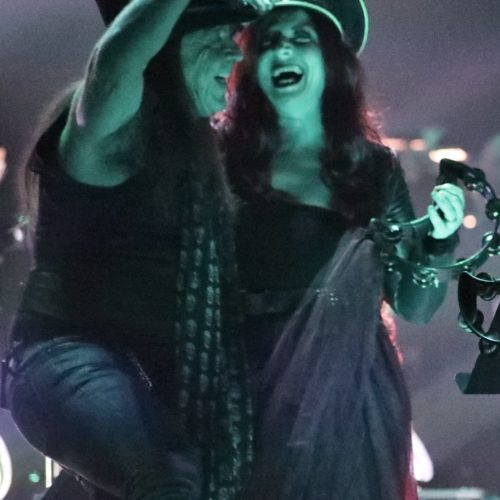 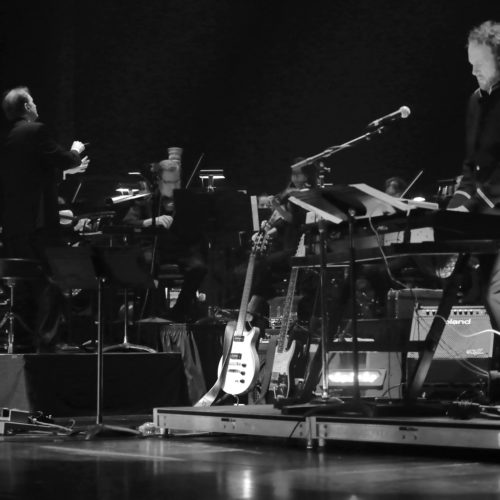 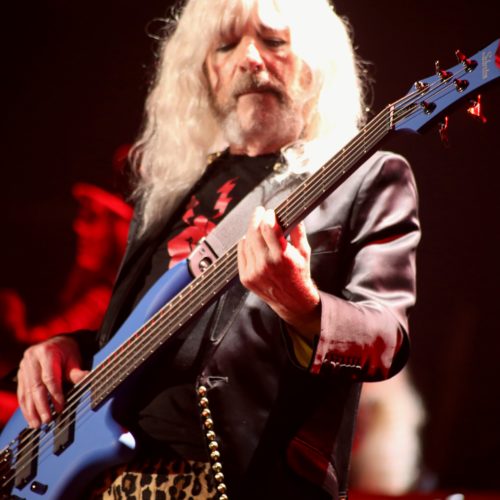 It’s always a bit funny when life imitates art, but not necessarily when that imitation happens to you. In hindsight it was funny, but during that moment, I was wondering am I being punked? I’m referring to myself trying to get into the Saenger Theater to see Derek Smalls.

Derek Albion Smalls (Harry Shearer) is the bassist for the mock British heavy metal group Spinal Tap and appeared in the spoof rockumentary This is Spinal Tap. In the movie, there is the scene where the band takes several wrong turns on their way to the stage for their performance–stopping along the way asking for directions, getting more lost, and finally making it to the stage. While not as dramatic, but every bit as comedic, was my adventure of trying to get into see Mr. Smalls. Unlike Smalls, Shearer’s fan base and guest list were huge, and I was just misplaced. Also, this being a hometown show for Shearer, things were a bit more chaotic, but still orderly none the less. 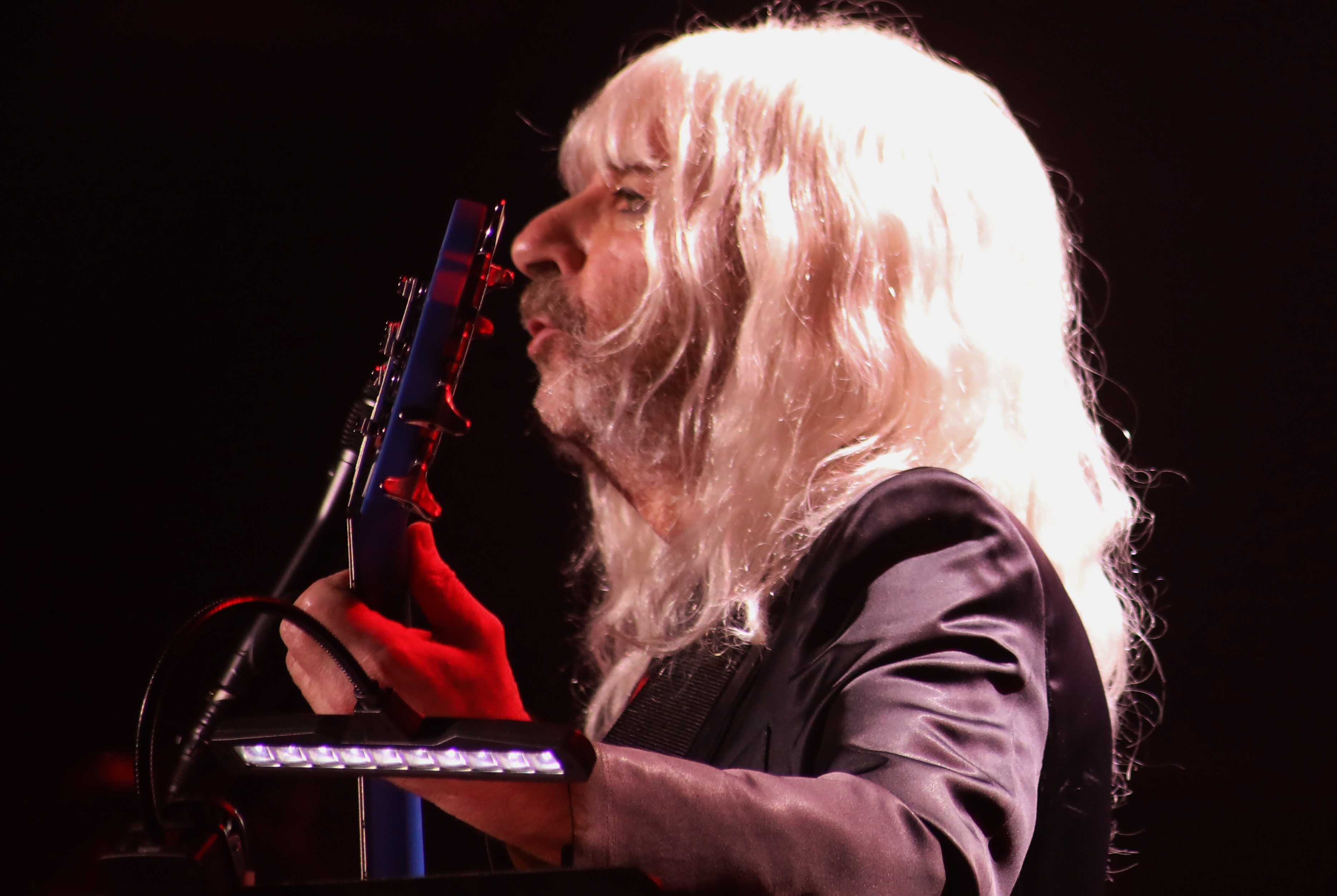 Going into the show (and days later), I wondered if the whole Derek Smalls show was just a farce, but in fact it wasn’t. Smalls came to the Saenger to perform his latest solo record, Small Changes. It’s a passion project, from start to finish and was meant to be played live. Smalls performed the album and incorporated the set with several Spinal Tap classics.

The evening gave Harry plenty of opportunities to show off his talents and bring his friends along for the ride. His all-star band included members of the Louisiana Philharmonic Orchestra, Mark Bonilla, Shane Theriot, and Dave Malone on guitars, David Torkanowsky and C.J. Vanston on keyboards, Toss Panos on drums, and featured vocalists Judtih Owen and Keith England. In addition to his band, Derek would announce special guests via “live” satellite. The pre-recorded segments kept the audience entertained and were the source of some great material. “She Puts the Bitch in Obituary” features Smalls’ ex-wife via her kitchen, who couldn’t help remind Smalls he was doing the “Same Ting” over and over. She was skillfully played by Jane Lynch. Several tracks throughout the evening included the Hungarian Studio Orchestra, via satellite also. Those interactions shared more of Shearer’s tongue-in-cheek approach to the evening. 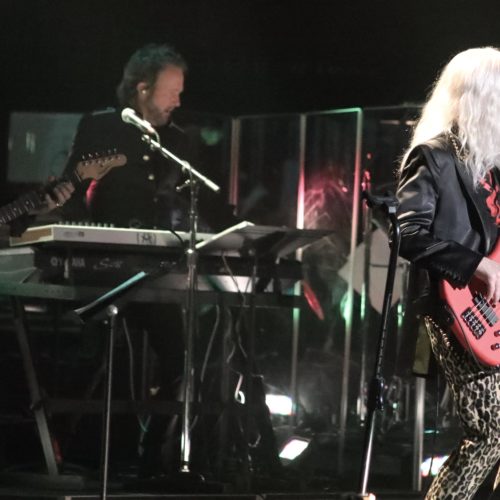 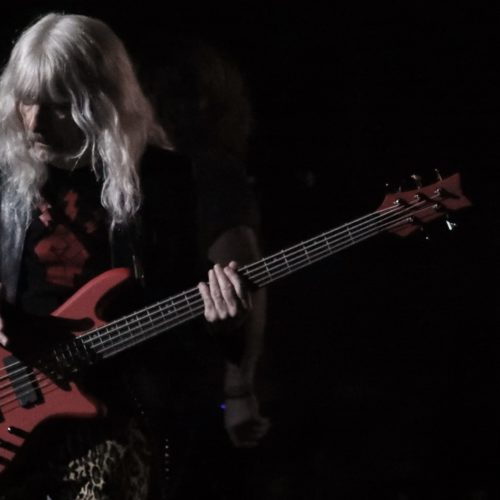 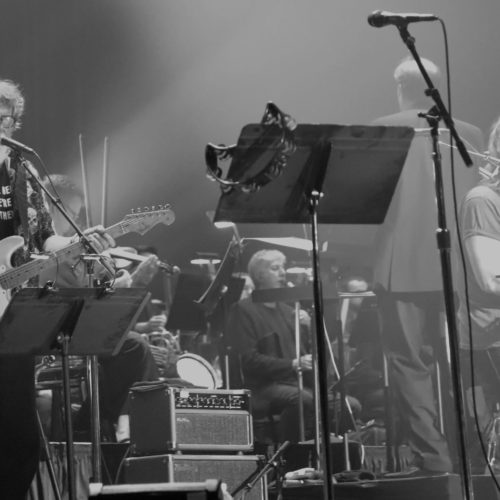 While the new album can and does hold onto itself, the audience reacted even more favorable any time they heard a Spinal Tap chord or reference. “Stonehenge” and “Big Bottom” were even more amazing than I could have ever imagined. Derek Smalls has a persona that matches the grandiose nature of 70s Stadium Rock all the while being able to bring it down to the theater level. On many levels this is an attribution to Harry’s love of the city and his creative visions.

Punk in two forms, all in one night
Music