Murder: A Song Cycle comes to The Tigermen Den 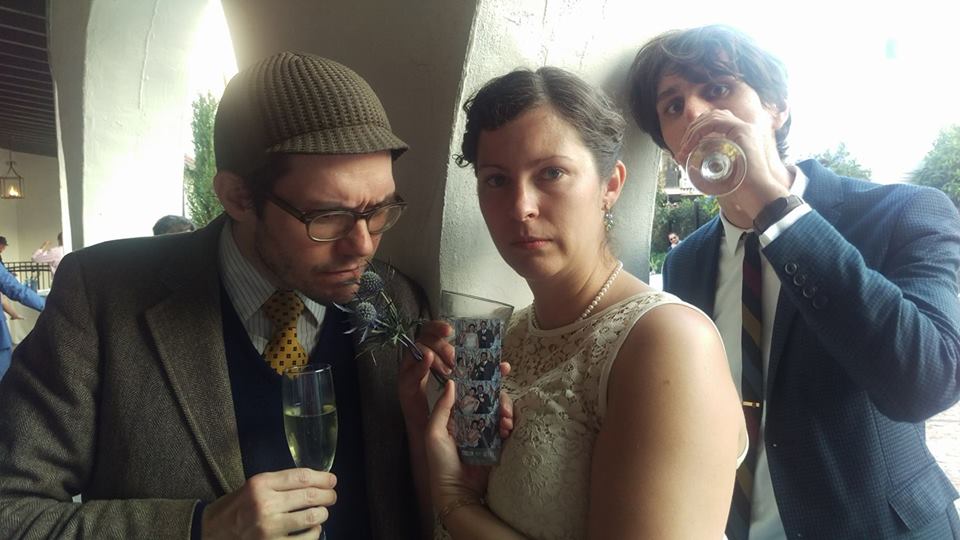 When I asked composer Tucker Fuller, “What exactly is a murder ballad?” he very earnestly looked me in the eye, dipped his mouth toward the studio microphone, and said, “It’s a ballad about murder.” It’s also what he has composed with his Murder: A Song Cycle, and what singers Meryl Zimmerman and Mary Townsend will be performing on Sunday, July 29 at The Tigermen Den.

Although Fuller’s words were specific, poignant, and accurate, I felt an urge to research more about these murder ballads. Songs about murder and crime are so intriguing, not just in their musicality but in the psychological wonderment of “Why are people writing songs about murder?!” Images of NCIS: New Orleans and Dexter on Broadway started filling my head, not to mention the song and dance Christian Bale puts on in American Psycho. What is it about murder and musical movement that seem to partner so well together?

Well, if we had some Europeans from the mid-17th century here, that question could definitely be answered because that was when murder ballads really came into fashion. In fact, they made up a notable portion of the traditional ballads that were being sung everywhere from Scandinavia to England and Scotland. Bringing it to this century, though, musicians like Nick Cave and a slew of country music stars like to indulge in the deep, dark narratives of those murder ballads as well.

But, Tucker Fuller composes a performance that is unlike anyone else’s when it comes to these ballads of broody behavior. “Tucker’s music is very formal. It’s art music,” singer Mary Townsend explains. “It’s very detailed and complicated, but it’s also very emotional.” When asked specifically about the ballads from Murder: A Song Cycle, she says, “There’s a very set line, even though the songs shift a lot in genre–there’s a 50s R&B song, there’s a Dolly Parton song, there’s a Schubert song–there’s a very specific  character we’re reaching for when we’re thinking about the creepy but also awful aspects of all these murders.” 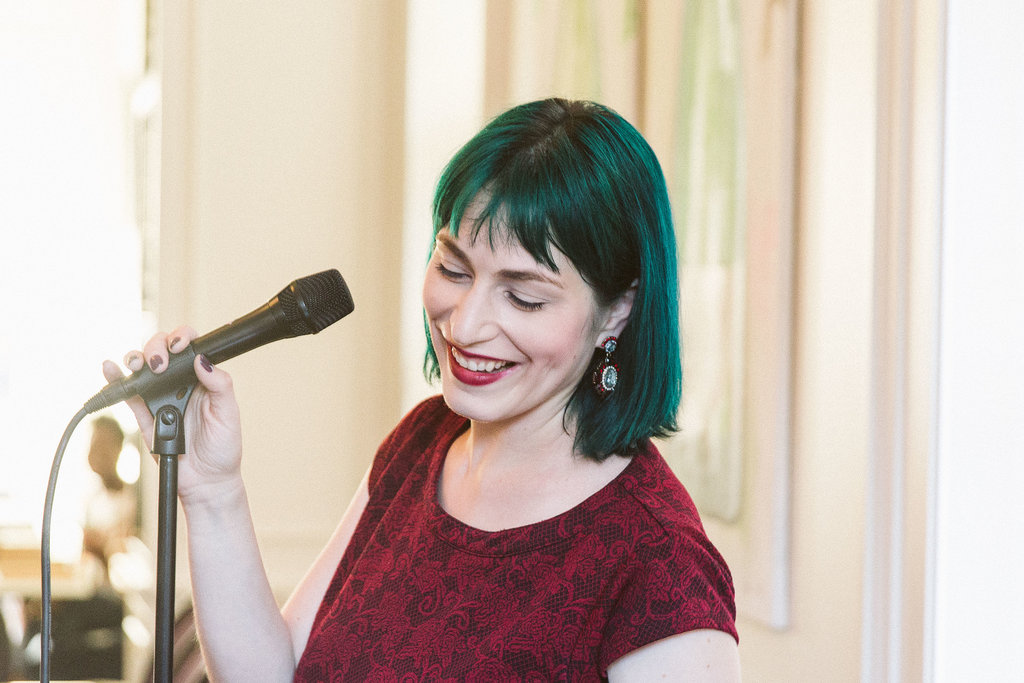 Singer Meryl Zimmerman, who will be performing alongside of Mary Townsend in Murder: A Song Cycle (photo by: Julie Verlinden)

The character their reaching for is one most of us not only recognize but also relate to, even if we don’t want to admit it. Because woven into these murder ballads is a love story. Don’t tilt your head, put your hand over your heart, or get too sappy. The love story threading throughout Murder is anything but candy on Valentine’s Day traditional. As Fuller explains, “The Murder Ballads are a set story…it does tell the story about two people falling in love with one another. One of them happens to be a psychopath, and the other one, sadly, is sort of a broken person who wants to be loved, ends up joining this person, and committing some terrible, terrible things.”

While the relationship between the characters in Murder may have led to some dreadful deeds, the collaboration between Tucker Fuller and poet Megan Levad has led to three outstanding and inimitable song cycles. “Megan is a wonderful wonderful poet,” Fuller says, who he met at the University of Michigan while in graduate school. When they decided to work together, Murder: A Song Cycle was the result, soon to be followed by Love Songs, and Labor Songs.

With the dark, humid nights that are among us now, it seems a fitting time for Murder: A Song Cycle to pour out of the creaky wooden floors of The Tigermen Den and onto the streets of New Orleans. “There’s a lot of so-called haunted hotels and mansions [in New Orleans],” Meryl Zimmerman says, “So that just seems to fit the theme of the creepy, spooky nature of the city. And singing about murder is just a perfect match.”

Murder: A Song Cycle will have a one-night performance at The Tigermen Den (3113 Royal Street) on Sunday, July 29. The performance will begin at 8:00 PM, with doors opening at 7:00 PM. Tickets can be purchased at the door.

Traversing concepts of time and place with Dr. Sepehr Saberian and the santur
Audio and Podcasts
We use cookies to ensure that we give you the best experience on our website. If you continue to use this site we will assume that you are happy with it.Ok