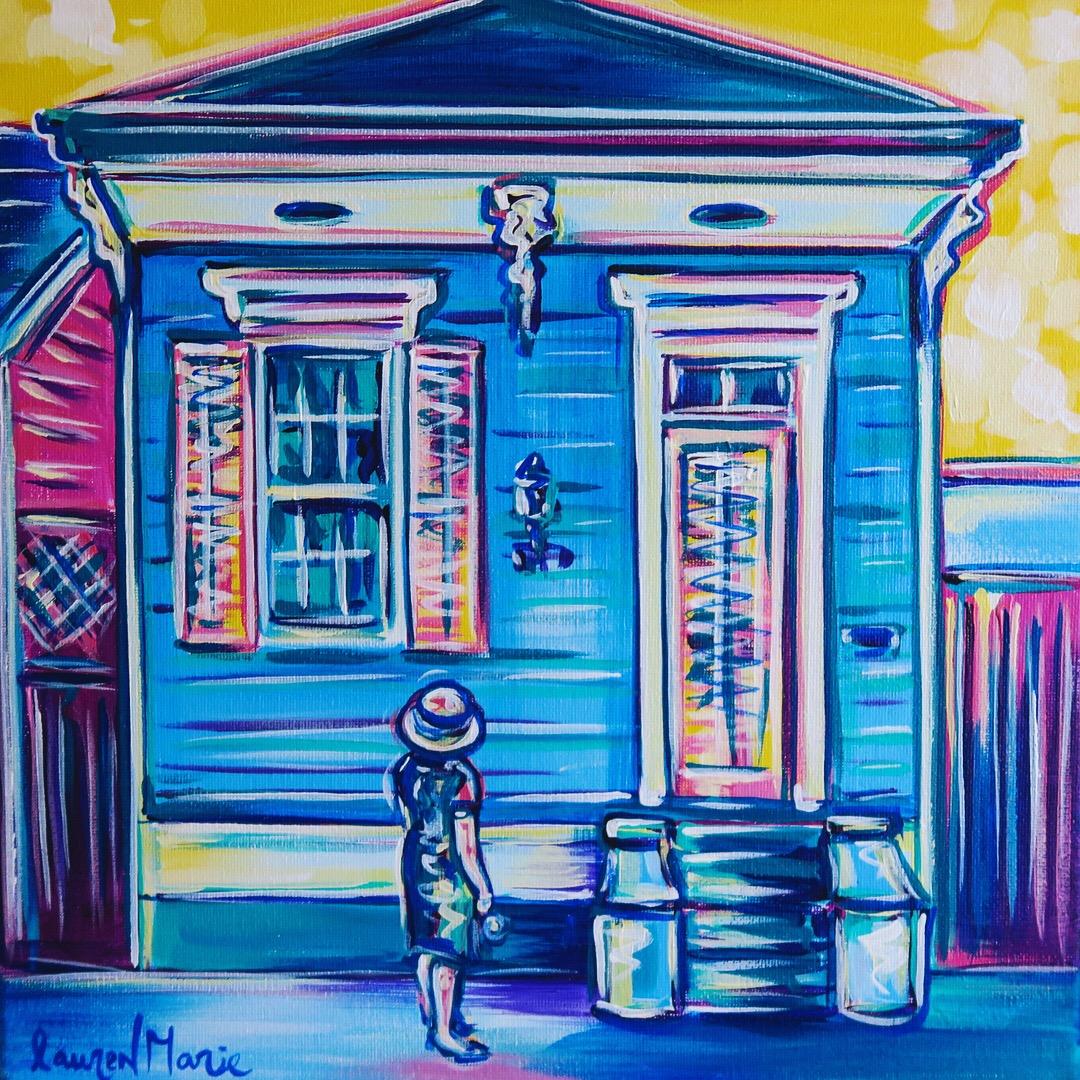 Hidden treasures are all over New Orleans, and this is not in reference to the large chests of gold or coins that many treasure hunters swear Jean Lafitte buried somewhere along coastal Louisiana. It is in reference to the 3700 block (3719, to be exact) of Magazine Street where Lauren George, aka Lady Delaney, has her workshop. It is a workshop where tiny things, whimsical things, and oddities are crafted by her hand and given, hidden, and displayed to the city. But, you’ll have to look closely because these treasures are miniature, and they are that way on purpose.

Walking through the Petit Paris Market, where Delaney has her workshop, one is greeted with the bright colored candies and savories from Paris that owner Kylyana Larriviere displays and sells. Tucked in the back, one can then descend their eyes on the miniature bookcases, hand-painted coffins, tiny dresses, or other miniatures that Lady Delaney is creating. With a smile and a love for interaction, she is more than happy to talk with onlookers and tell them about her work. Her rapture for the smallest of delights began from her family’s large love of these delicacies. 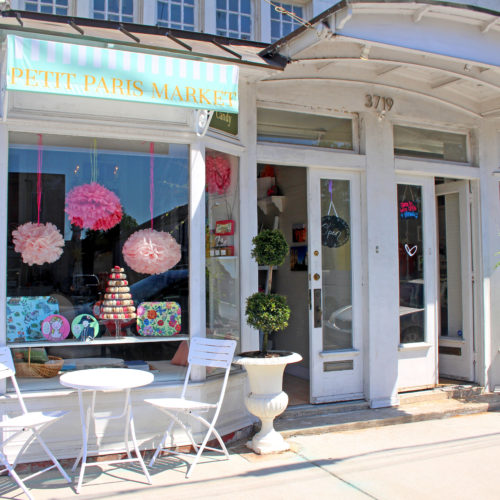 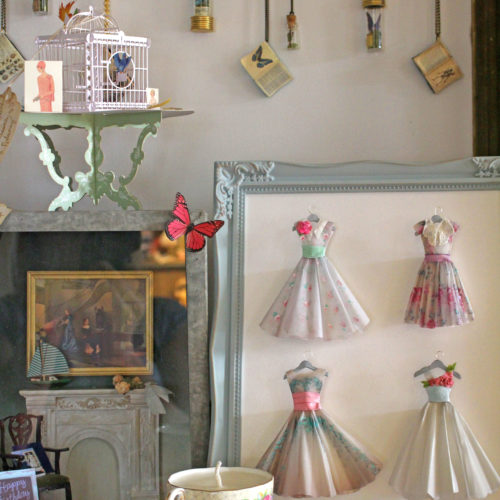 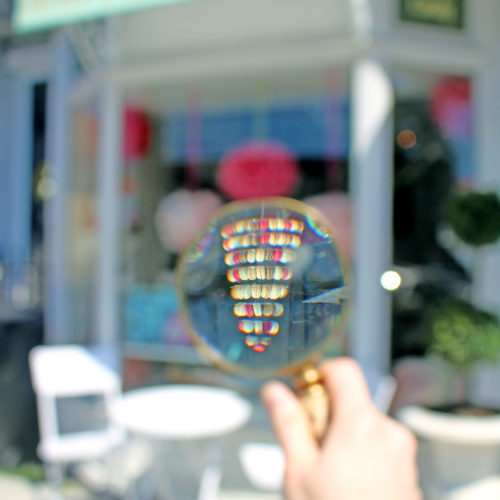 It was her grandfather that first triggered her interest in miniatures. “My grandpa made dollhouses for all of his girlfriends–his wife, his daughters, and his granddaughters–so we got these beautiful dollhouses,” she explains. “We would go over to his house that he shared with my grandmother, and in the workshop we would see these coming to life in stages. Now I have great respect for the craftsmanship that goes into creating these mini Victorian Monsters.”

It wasn’t right away that Delaney dove fully into the world of miniatures, but she did start making a few gifts for family members. Then, when she was studying costume design at NYU as a graduate student, she decided to put a few of her pieces on Etsy. Much to her surprise, she was contacted, and the pieces sold. Soon she realized, “There are people out there as crazy as I am. There was a strange niche for this thing I was making.” 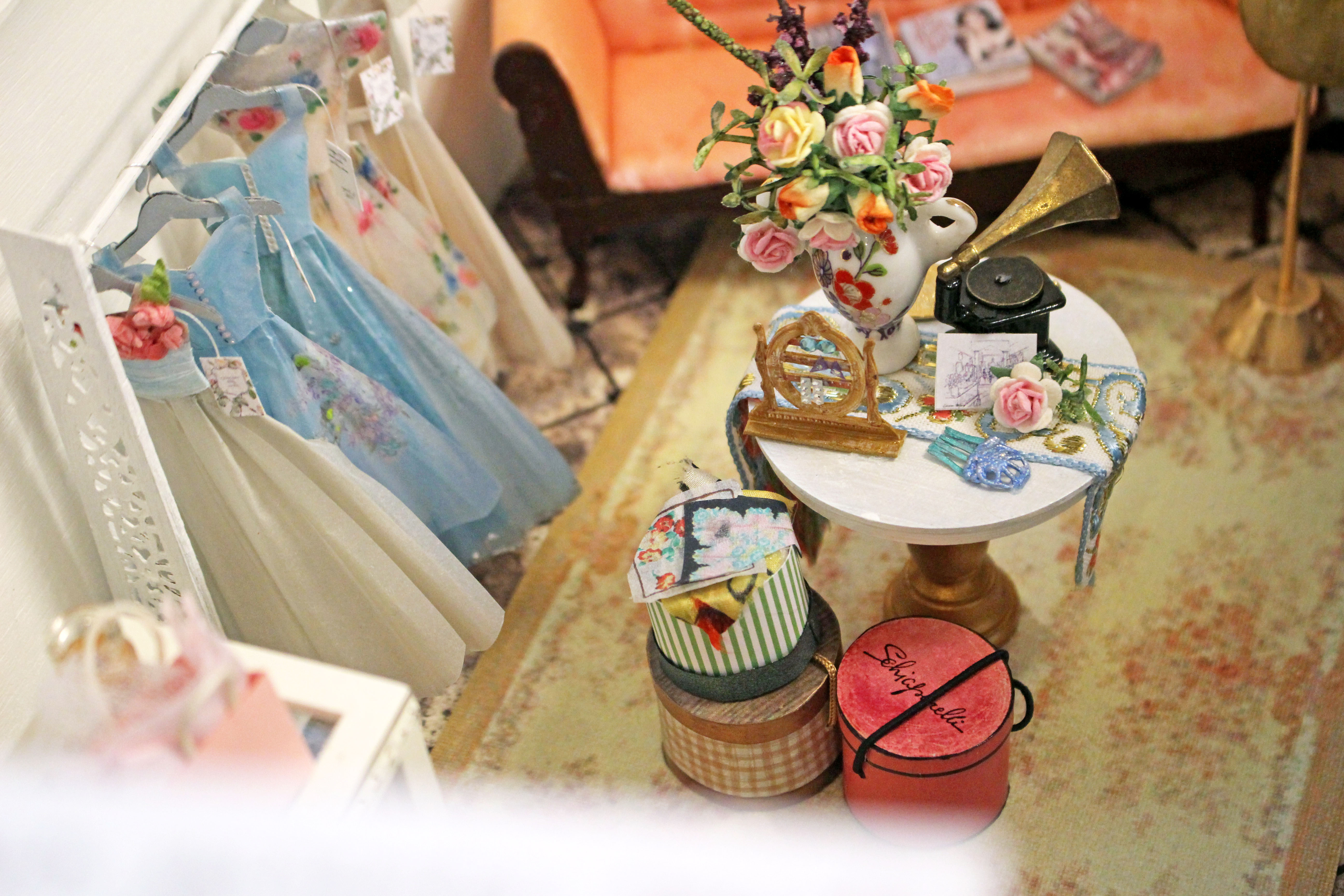 Those niches are what help make New Orleans a city that can turn brows quizzical and minds inside out, so New Orleans became the perfect spot for Delaney to place her now full-time business. But, even though her workshop resides in the Petit Paris Market, that does not stop her from spreading her miniatures all around the city, and in the best way imaginable–as a scavenger hunt. She teams up with an organization, hides her miniature in the shop, and then provides visual and textual clues on her Instagram account. The first person to follow the clues and find the miniature gets to keep the spoils.

Places such as the Pharmacy Museum or  historical hotels have been on the list of hiding places in the past, and Delaney always tags a historical unveiling to these hunts. As she says, the “…greater purpose of the hunt has been to increase awareness of and respect for these historic sites that maybe people are not aware of.” And, she has big plans for the scavenger hunts this fall, and all novice treasure hunters are welcome to follow her on Instagram or sign-up for her Newsletter in order to join the hunt, which Delaney finds play and excitement in. 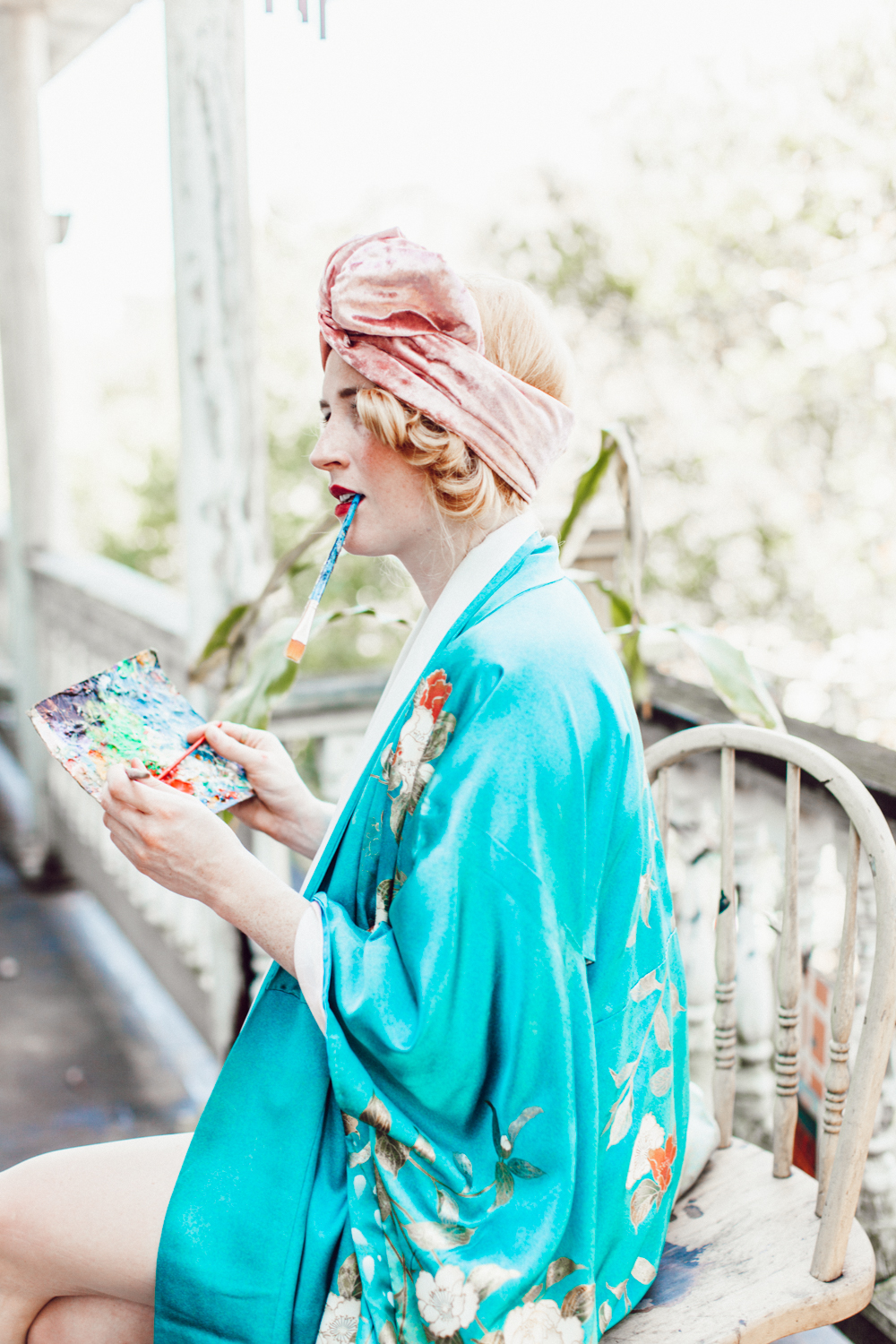 The importance of play and keeping imaginations circling and turning no matter what a persons’ age are important to Delaney. As she says, “There is this beautiful sentiment expressed by the novelist Sherwood Anderson. It always hits the nail on the head for me. He says that New Orleans is surely the most civilized spot in the United States. This is one place where we allow time for play of the imagination over the facts of life.” In a city where the facts of life are often smacking us in the face–whether that be disease, racism, or environmental destruction–it becomes important to survive and pass on what we have learned.

For many, that comes in the form of storytelling, and for Lady Delaney, her tiny stories are making a big impact on the hearts of New Orleanians and those who adore a bit of mischief.

To learn more about Lady Delaney as well as her miniatures and “Letters from Dead People” subscriptions, you can check out her website as well as follow her on Facebook, Instagram, and Pinterest. You can also visit her at the Petite Paris Market at 3719 Magazine Street, or she currently has an exhibit up at Antenna Gallery until July 1.