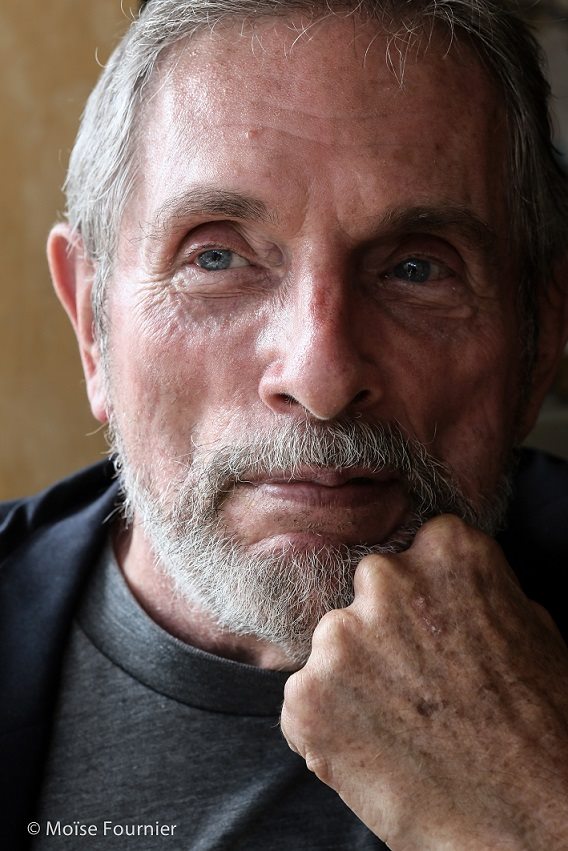 As a boy, growing up in Cameron Parish, La., Robert Desmarais Sullivan was disciplined for speaking his first language at school. His mother, aunts, and uncles spoke only French, but it was forbidden in class. Children were punished by being put in a corner and forced to kneel on corn kernels.

In 1915, Louisiana’s Board of Education prohibited French in the public schools. French was re-introduced to Louisiana schools in 1969, however, and later protected by a mandate. Sullivan now wants to help Louisianans appreciate the rich culture of Louisiana’s native literature through an informal class on Meetup, starting this month, in celebration of the city’s tricentennial.

There have been three phases of French literature in Louisiana, Sullivan explains. Colonial documents created 1718-1803 are mostly journals written by early explorers and settlers, including fascinating letters written by an Urusuline nun to her parents back home in France. The second phase was the early period of statehood, 1803-1863. Before the Civil War, Louisiana was officially bi-lingual. Most literature, including poetry, novels and operas, as well as all legal documents were published in both English and French. “New Orleans had a thriving literary tradition,” Sullivan says. Creoles sided with the Confederacy, so Gen. Benjamin Butler, the Union officer in charge of New Orleans’ occupation, suppressed French documentation in the judicial system.

Dana Kress, a professor at Centenary College in Shreveport, has collected historical Louisiana French texts and posted them in an online library, “Bibliotheque Tintamarre: Oeuvres louisianaises sur internet.” Sullivan will be drawing from this trove for his upcoming class.

Acadian or Cajun French is the language of Renaissance French writer, humanist, physician and monk Francois Rabelais (1494-1553) while French Creoles spoke the tongue of the 17th century playwright, actor and poet Moliere (1622-1673), more than 100 years later, Sullivan explains. Variation in time periods account for dialect differences in vocabulary and pronunciation. The Academie francaise, founded in 1635, purged “impurities” from the language and formalized the proper rules of the language.