Birdfoot Festival returns for a seventh season of chamber music 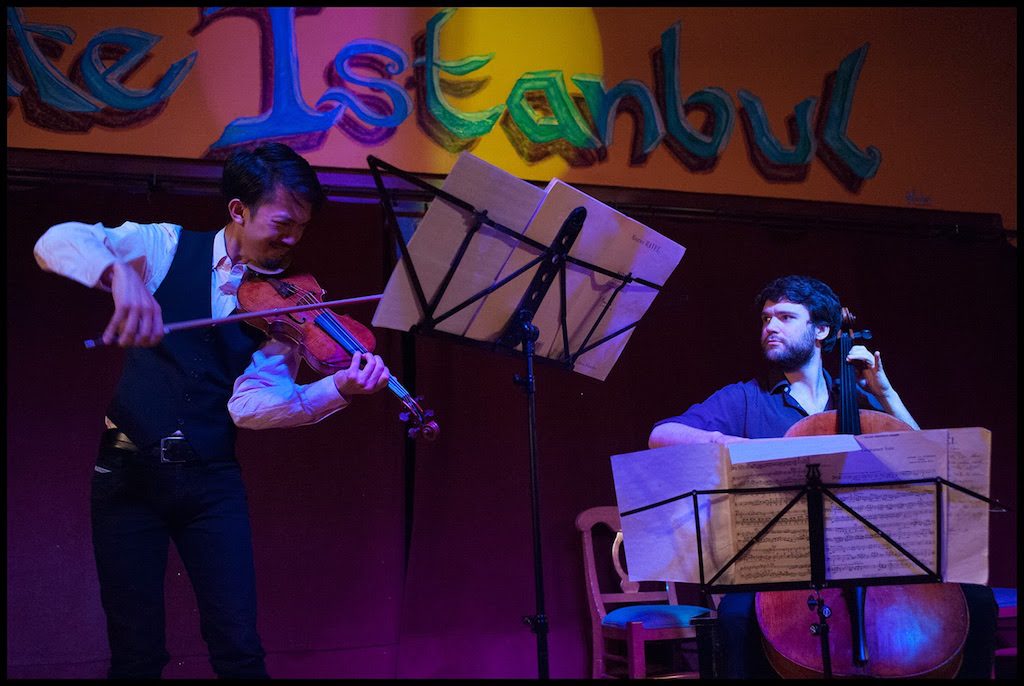 On January 1928, French composer Maurice Ravel embarked on a four-month tour of the U.S. and Canada, stopping in more than 20 cities, including New Orleans and New York. Fascinated by American popular music including ragtime, blues, and jazz, Ravel spent several nights in clubs listening to bands like Duke Ellington and his orchestra. In March, he published an essay in the magazine Musical Digest urging Americans, especially those in the classical field, to “Take Jazz Seriously!” and scolding them for treating jazz as “cheap, vulgar, momentary.” Today, jazz has become so admired that it has gone on to impact all styles of music. Including classical.

“Jazz is our national vernacular music. He was right,” said Birdfoot Festival’s artist director and violinist Jenna Sherry of Ravel’s commentary. “People in New Orleans know about jazz, but may not think about the influence it has had on classical music.”

Currently underway through June 2, the seventh annual Birdfoot Festival is unfolding in venues across New Orleans, featuring programs that explore everything from the Afro-Cuban roots of New Orleans jazz to works inspired by the music of Hungarian gypsies and klezmer traditions. Gathering together celebrated musicians from around the globe, Birdfoot presents chamber music programs that showcase the old and new, in often unconventional locations. Among the composers featured this year are Brahms, Haydn, Stravinsky, Wynton Marsalis, and Osvaldo Golijov. Ravel will be featured on two programs, and an exploration of George Enescu’s Octet in C Major, Op. 7 (1900) will be performed both in the concert hall and explored by musicians in Birdfoot’s signature interactive event “Birdfoot Backstage” on Thursday, May 31.

For the season finale concert “The Devil’s Violin” on Saturday, June 2, Birdfoot artists will perform a concert that should satisfy any chamber music enthusiast. Enescu’s string Octet is a work of dazzling instrumentation that displays a wide range of influences and styles. Also on the program is Ravel’s beloved String Quartet in F major (1903) and Stravinsky’s haunting Histoire du Soldat Suite.

For the Stravinsky work, according to Sherry, Castillo has decided to re-write the score’s narration, which the ensemble will be reading live during Saturday’s performance.

“There are a lot of surprises this year,” Sherry says.

We’ve got your weekend: Workshops and horror films (with some things in between)
Events

Southern Sonic at the CAC
Music