Southern Sonic at the CAC 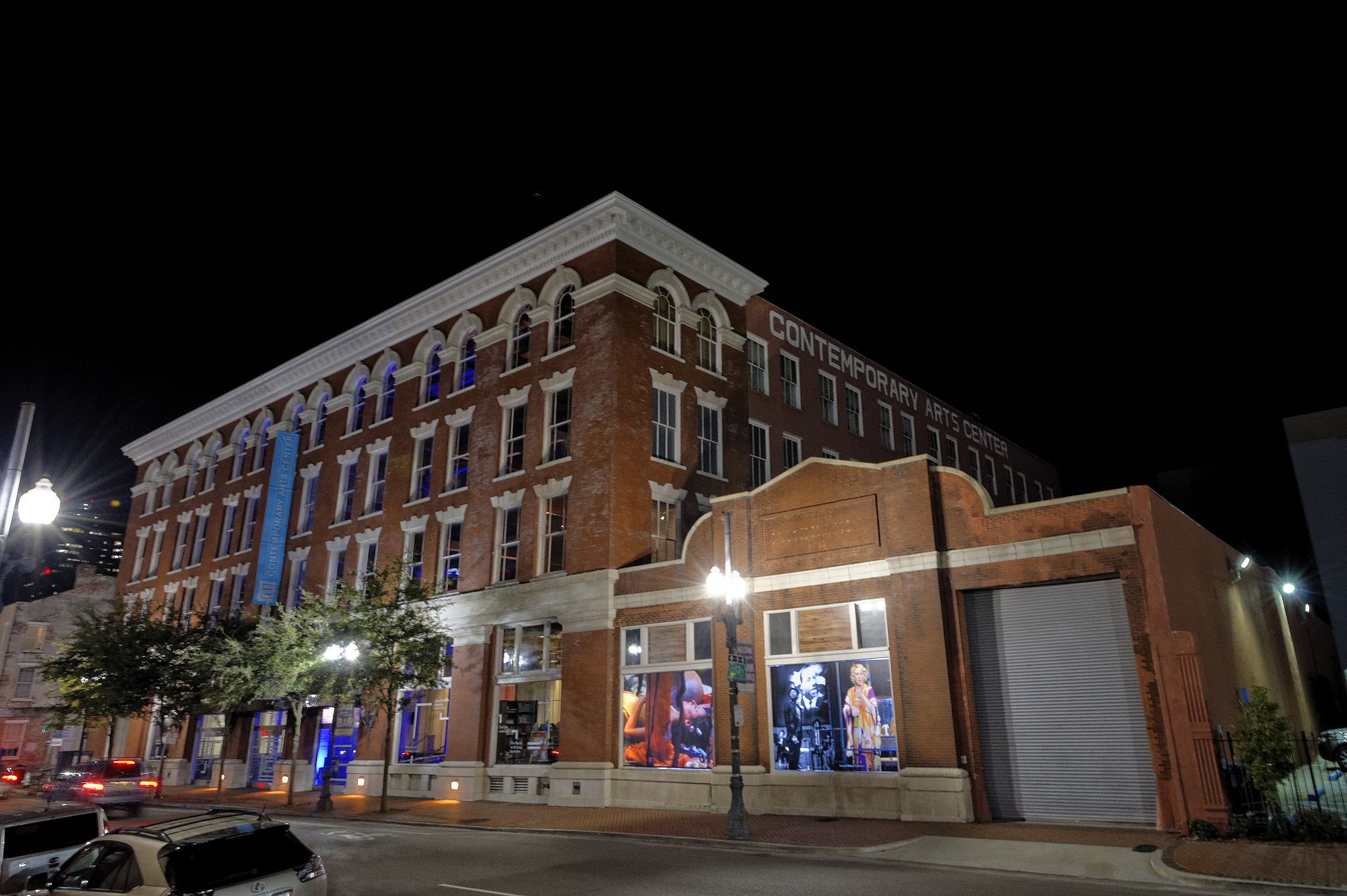 While it may not be obvious to outsiders observing a city known for its historical contributions to jazz, funk, and rock and roll, New Orleans is home to an adventurous, innovative music scene that defies traditional labels. For many years, programmed series like Instant Opus and Anxious Sounds have been showcasing daring improvised music, while projects like the Progression Music Series provide forums for local artists creating everything from ambient drone to experimental hip hop. Meanwhile, an ever-expanding list of organizations and venues continue to promote the diverse and forward-thinking sounds of contemporary classical music and sound installations throughout the city.

Starting May 10, 2018 the Contemporary Art Center (CAC) brings together an eclectic mix of local and regional artists working across this diverse set of styles for the Southern Sonic festival. Uniting elements of classical composition, improvised and experimental music, sound art, and sound-based visual art, this celebration of aural experimentation unfolds at the CAC until May 13.

Southern Sonic—which is curated by Andrea Andersson, Courtney Bryan, Jebney Lewis, Aurora Nealand, Mariana Sheppard, and Rick Snow—features four days of performances, panel discussions, sound installations, and a three-hour all-ages workshop on piezoelectric transducers and instrument building. All panels and the workshop are free to the public, as are the improvised music sets that close each night of the festival. These performances feature several artists who have been instrumental in the development of the New Orleans improvised music scene, including Jeff Albert, Nick Benoit, Rob Cambre, and Cliff Hines.

Among the ticketed events, one of the highlights includes a Friday evening program by the Versipel New Music Collective featuring three commissioned world premieres by local composers. Kari Besharse’s “Blooms” uses a graphic score consisting of a series of graphic blocks that the collective will interpret and develop on their own or collectively. Philip Schuessler and visual artist Christina Molina collaborated on the two-movement “Quintet,” creating an animated score for the concert that provides specific performance constraints in the context of group-based improvisation. Finally, Jeff Albert has written a piece in collaboration with video artist Kim Alpert called “Concrete Uncertainties.” Like “Quintet,” performers will be playing according to what they see on the screen and the parameters given to them by the composer.

Also noteworthy among Southern Sonic’s breath of musical offerings is a sound and light installation by Rick Snow titled “Resonant Behaviors.” Snow created four sound sculptures from rolled sheet metal and analyzed the resonate frequencies of the sculptures for the installation’s sonic material. The alien, meditative sounds come exclusively from the sculptures hung in the space, which are excited using home theater transducers. Musical textures and sonic behaviors are created by Snow by using the unusual microtonal harmonies found within each sculpture, which are coupled with slowly shifting lighting patterns.

For the festival, Snow couples “Resonant Behaviors” with a performance composition for viola, keyboard, and trombone called “Search Patterns.” Placed in the midst of the installation, instrumentalists Katalin Lukács, Alfonso Noriega, and Mathew Wright will be linked by microphones to the software controlling the sound sculptures. This causes the sculptures to respond to the harmonies the performers produce, creating a detailed sonic experience.

A bounty of diverse styles and techniques are on display throughout Southern Sonic’s four-day celebration of experimental sounds, and festivalgoers should come with open ears. A full schedule is available on the CAC website.

Joe Shriner hosts 20/21 on WTUL (91.5 FM) and is a NolaVie contributor. A radio producer by profession, he is currently senior producer for the NPR-affiliated program Louisiana Eats.

Audio: In the Studio with artists of Louis Moreau Institute
Audio and Podcasts