New Orleans is subject to major storms and heavy rains for the better part of the year. This is not just frustrating, but expensive as well. Many folks will have blue FEMA tents on their roofs for months, allowing them to practically become decor. 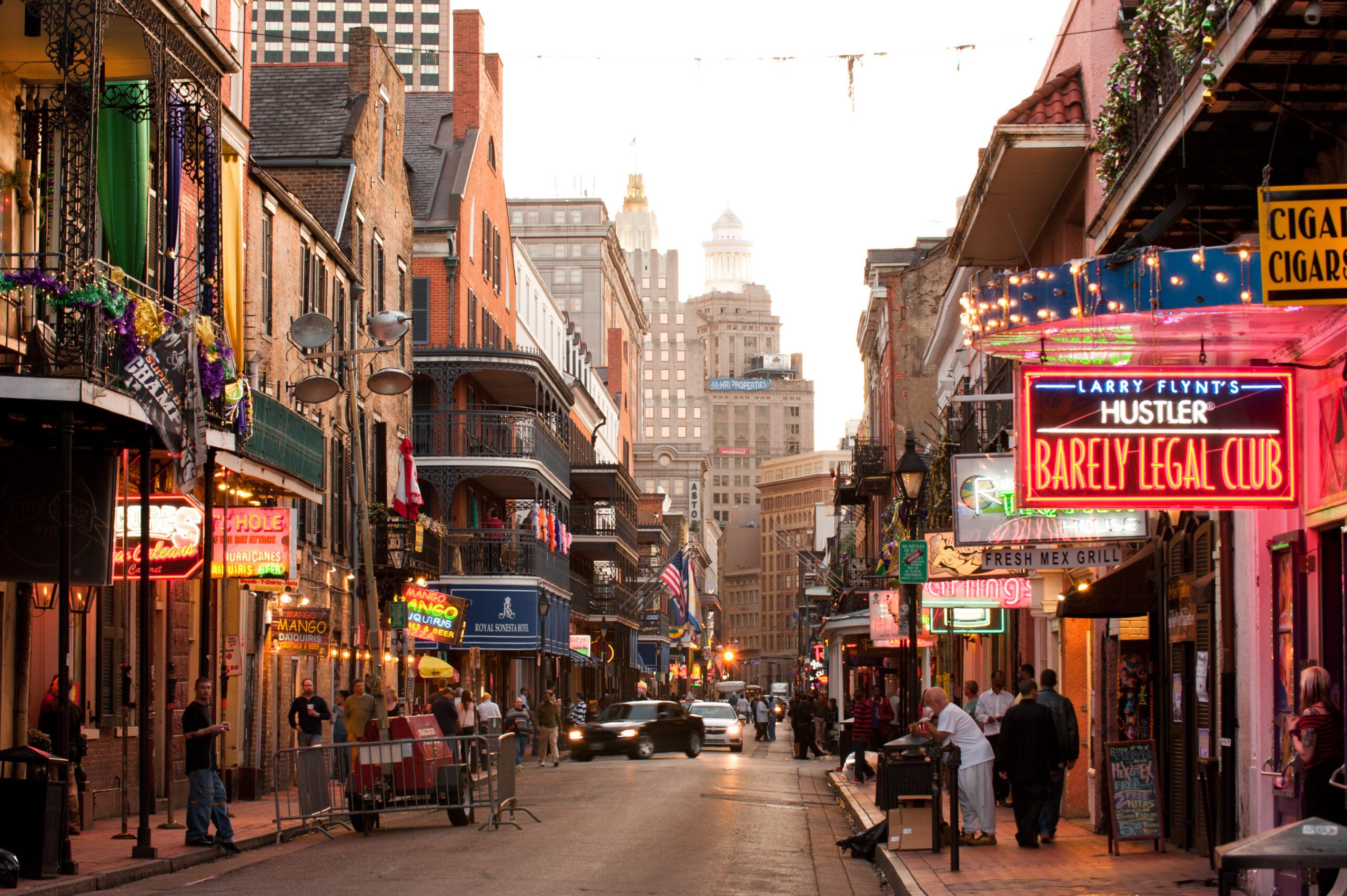 The storms that beat down on the city often necessitate rebuilding and fixing homes or buildings. For some people, this is not easy. Plenty of folks in New Orleans do not have the physical or financial capabilities to either weatherproof their homes or fix them after the damage has been done.

In an attempt to help those most affected by natural disasters, The St. Bernard Project (SBP) was formed as a nonprofit disaster relief organization. SBP was founded by Liz McCartney and Zack Rosenburg in 2006 after the pair had volunteered in St. Bernard Parish to help combat the effects of Hurricane Katrina. 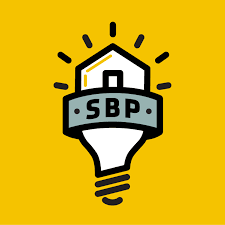 As of 2022, the organization has spread drastically, providing resilience training in ten communities per year and engaging in recovery efforts across the country to make vulnerable residents resilient to potential disasters and rebuild for those who have survived the disaster. The mission of SBP is to shrink the time between disaster and full recovery by ensuring that disaster-impacted citizens and communities recover in a prompt, efficient, and predictable manner.

In Hurricane IDA forces researches to rethink their future, Max Kozlov mentions that scientists are beginning to worry about how often the New Orleans area faces hurricanes. In the article, scientists also mentioned that the frequency of hurricanes will only increase. So regardless of class, more New Orleanians will be affected by the hurricane. This also directly leads to a significant increase in the cost of people’s prevention and post-hurricane prevention in the face of hurricanes.

It was discovered years ago that different communities were treated differently after hurricanes. In Vulnerability and social resilience: comparison of two neighborhoods in New Orleans after Hurricane Katrina, published in 2016, we realized that the rate of recovery is highly varied throughout different neighborhoods in the city. This result is also reflected in Tulane’s service learning. The communities helped are relatively lower-middle class, and also take into account the issue of race. Do class and race affect the speed of recovery after a hurricane?

Racial disparity refers to the imbalance and incongruity in treatment between racial groups. This phenomenon was particularly severe in the New Orleans area and continues to these days. In Jeffrey Adler’s “Justice Is Something That Is Unheard of for the Average Negro”: Racial Disparities in New Orleans Criminal Justice, this phenomenon began as early as 1920. Today, although the phenomenon of Racial Disparities has been well knowned, it is still very serious.This phenomenon is also reflected in the speed of recovery in different communities after the hurricane. 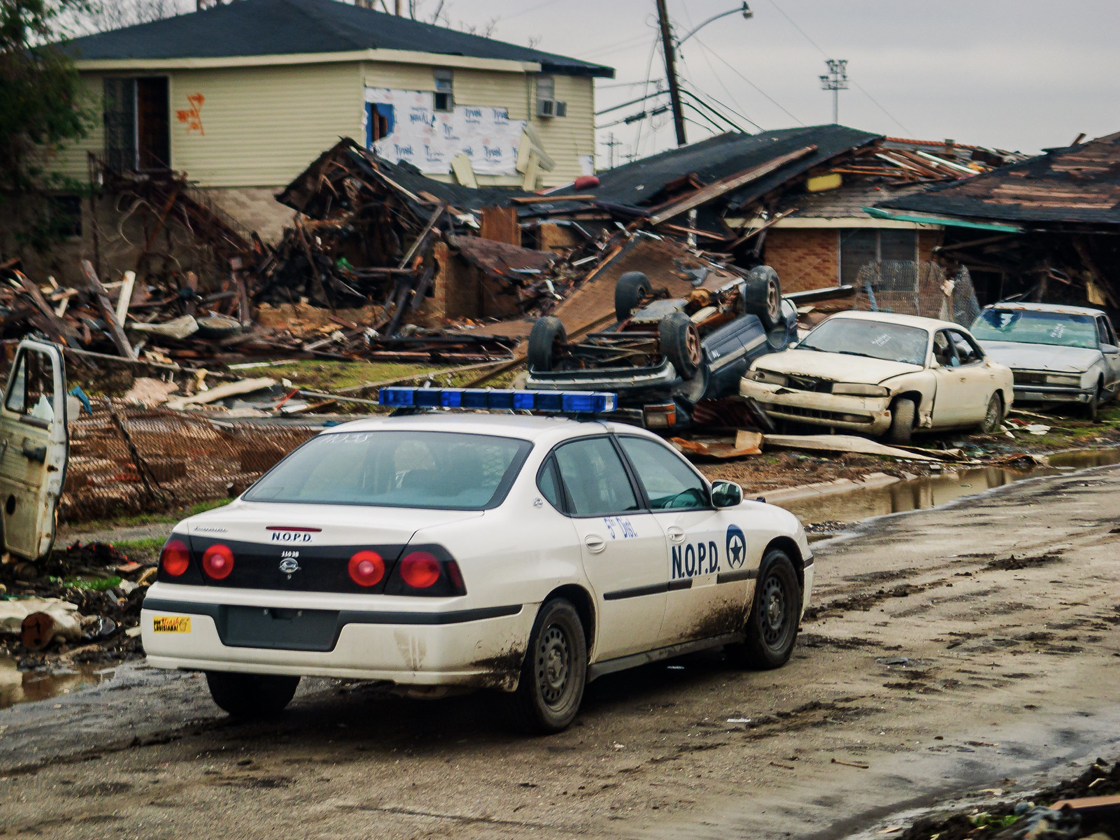 A volunteer at SBP paints a house

Most believe that it is also necessary for problems caused by Racial Disparities to be resolved quickly. Only by confronting this problem head-on can the impact of hurricanes in low- and middle-class communities be quickly resolved. At the same time, the unity and cooperation of members of the community are also essential. It is believed that with solidarity and cooperation within the community and the help of external organizations like SBP, such problems can be solved easily. 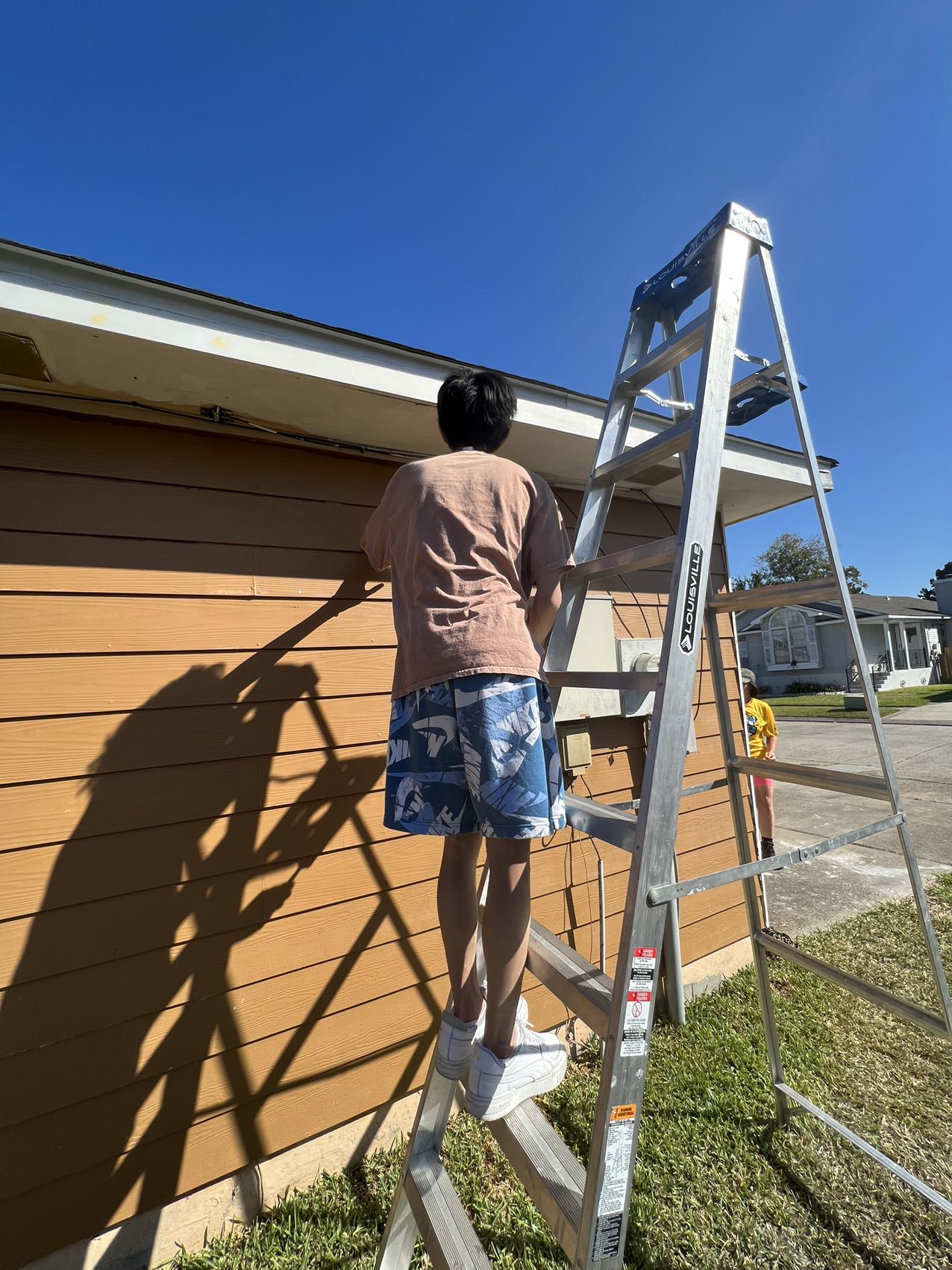 All New Orleans people should have the opportunity to experience SBP activities. Not only is this an opportunity to help New Orleanians affected by the hurricane, but it also helps participants gain life skills never experienced before. During several events, many people helped repaint the homes of those affected by the hurricane, and also had the opportunity to help assemble their furniture. During the event, there is the opportunity to make more friends. Before the event started, information is shared about the history of SBP, including the establishment purpose of SBP, and recent projects.  Hopefully at some point, volunteers will be able to meet the owners of the houses.