Life Questions 2022: The toxic tango of relationships, an endless dance of death

The female brown widow waits for the males to approach her to reproduce, knowing that she will most likely kill and eat them after. She can’t help the fact that she behaves the way she does, it’s instinct; all she can do is wait and see if the males will come to her to reproduce. She has been placed in an area with other females, some older like her and others, younger,  at the prime reproductive age. 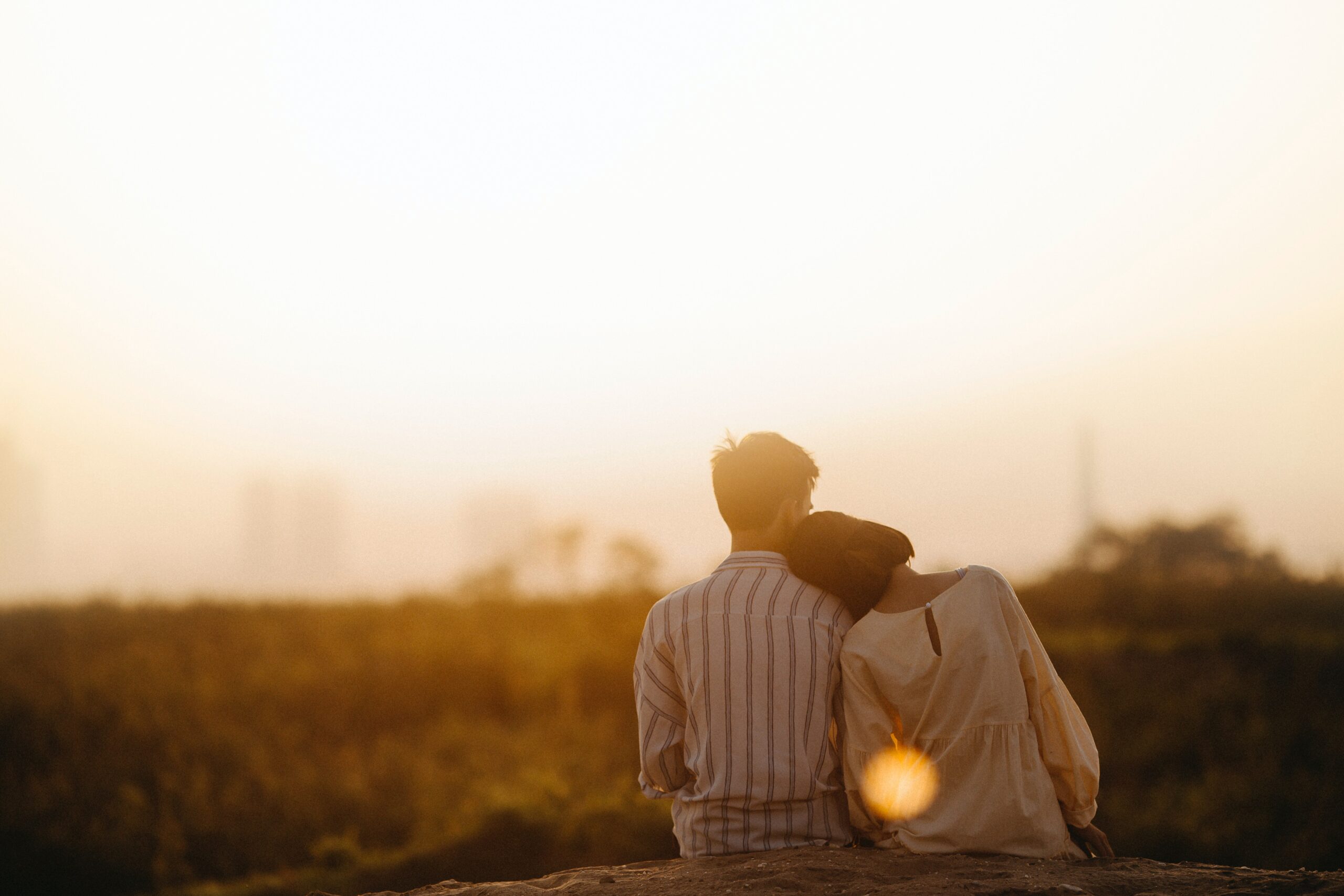 At the beginning of Sophie’s relationship (she’s a human), all seemed well. She was happy, and her boyfriend, Josh, seemed nice and really into her.  As time went on Sophie and Josh began to see toxic aspects, there seemed to be constant conflict and a lack of respect. Her boyfriend would constantly gaslight her, telling her he never said certain things that he definitely had and making her feel like she was genuinely going crazy. At that point in the relationship Sophie would be about to leave the relationship, and Josh would love bomb her, and overwhelm her with constant attention and affection. This cycle made the two of them constantly entrapped in a bad relationship.

Sophie, however, was not without faults herself. Everytime they broke up, she would find another guy to hook up with, hurting her boyfriend’s feelings.These rebounds never worked out, which was not surprising considering 90% of rebound relationships fail.  A lot of the things that happened while they were not together were awful for each other’s mental health, but they had put so much work into the relationship. Much like the spiders, everyone wondered why they kept going back to a bad relationship. Like how the spiders had a need to mate, Josh and Sophie had a need to be together. Sophie and Josh had been in this relationship for a decent amount of time, so they could have felt as though they had put in too much time and emotion into the relationship to leave it. The two of them never saw their relationship as toxic, though they would both continuously get hurt. Despite constantly breaking up, neither of them ever really put in the effort to actually leave, and would never take the steps to break away from the cycle.

The female brown widow waits for a mate while plotting his death. (Photo by: Anthony, Pexels)

As the male brown widows are added into the space with the females, a trend develops. The males continue to try to mate with her and her fellow mature widows. These males prefer the older female 100% of the time compared to only about 80% younger females, despite the fact that they are more likely to be eaten or maimed after mating ends with the older brown widow. The female widow knows that no matter how many times she maims or kills a male, they will keep coming back to her since there was a 100% mating rate, sometimes they even launch themselves into her jaws killing themselves, something that they never do with the younger females. They have much better options with the younger females. These younger females are much more fertile and far less violent.

Getting out of a toxic relationship is the hard part, especially because Sophie did not even realize she was in one until it was all that she knew. In her toxic relationship, Sophie struggled to see just how toxic it truly was until she took a step back and saw the extent of the damage it was causing. Her moments where she was upset far outweighed the times that she felt happy with her significant other. First, she decided to set some boundaries with Josh to see if things could change. Sophie communicated all of her needs in the relationship and stated everything she felt needed work. 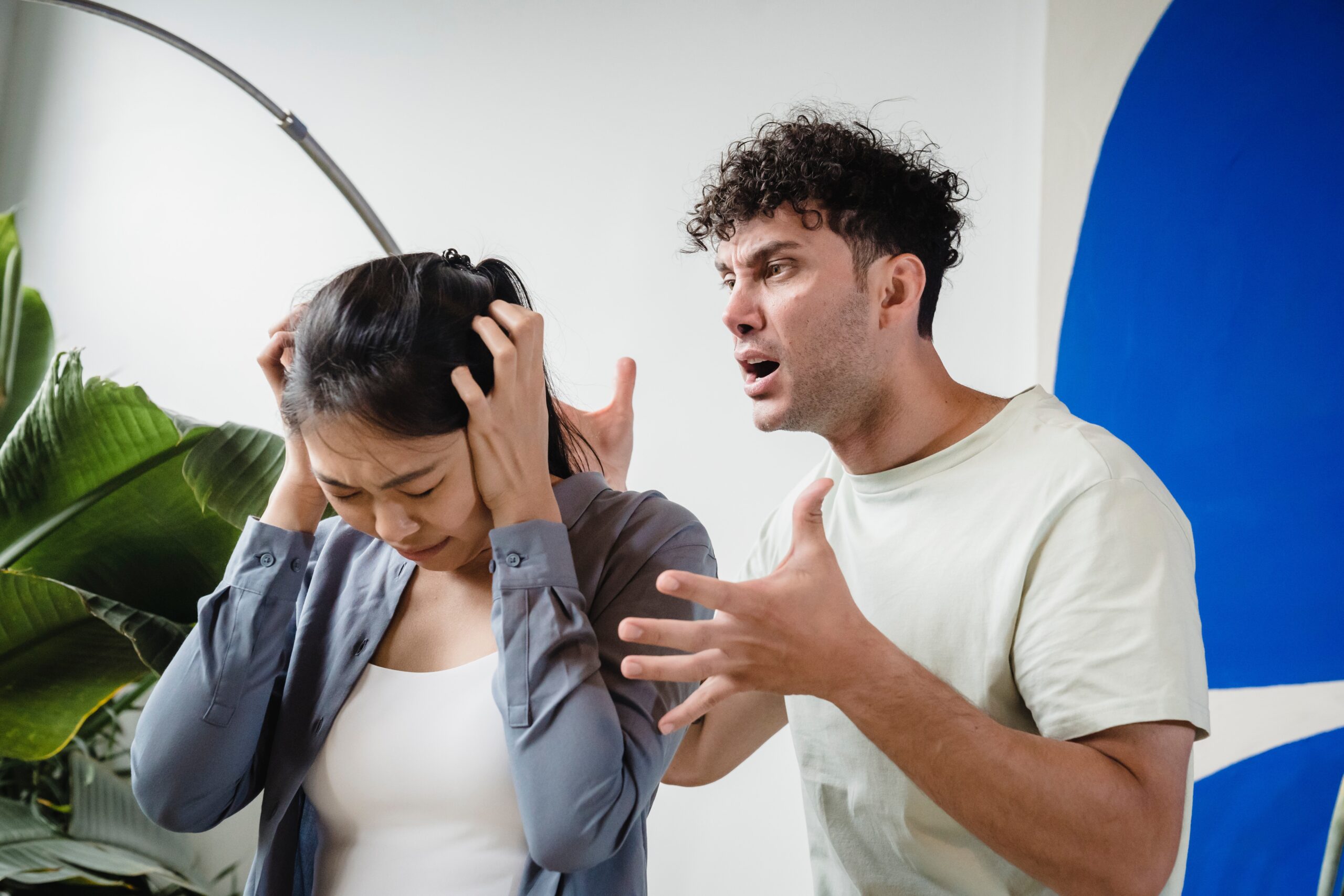 Sophie adjusted to all of the boundaries Josh had set, but he did not change for her. The final straw was one night when despite being on his phone while being out with friends, Josh would not answer any of Sophie’s texts or calls. Her extremely clear boundary had been crossed. At that moment, she broke off the relationship for what was hopefully the final time and tried to figure out how to not fall into the cycle again.

The older brown widow and her fellow mature widows  require a longer courtship from the males, wasting time the males could be reproducing elsewhere. These males do have methods to secure reproductive success if they survive, some guard the female after, and others manipulate the females chemically. Maybe it’s the mature female brown putting out stronger pheremones and tricking the males, or maybe the males only know the toxic cycle of reproducing with the possibility of getting hurt or killed.

Josh seemed to move on quickly, but wanted to stay friends and keep talking. After every other break up they had kept talking, so Sophie cut all communication to not fall back into the cycle. The fact that Josh seemed fine and wanted to carry on like normal upset Sophie, but she knew it was how he was moving on. Everyone processes things differently, and Sophie did not want to feel all of the bad feelings that came with the breakup. She had to learn to allow her feelings to happen, but be kind and compassionate to herself as she had them. Everytime she would get extremely sad she would allow herself to cry, and then would do something to counter that sadness, like painting something beautiful. Sophie was moving on and trying to detach from the relationship in a healthy way.

Cutting off all communication with the toxic influence was an essential first step, he could not draw her back in if he could not reach her. Josh, however, did not like the lack of communication, he missed Sophie. Josh knew if he went back to Sophie he would get hurt again, but did anyway. He reached out to her and was hurt when she never responded, but continued to pursue her anyway. His courting period appeared to be over, however, Sophie was no longer interested and if he went back again he would be rejected again. Sophie, like the female black widow, “killed” the toxic relationship that she and Josh were in, and he never realized he needed to end that cycle.

Life Questions Spring 2022: The Umoja Tribe; A Life Without Men
Gender and Sexuality

Storyville and The Vintage
Restaurants