Back to school stress busters: Meditation as a lifesaver

Similar to a typical day in Western society, where children attend school, extracurricular activities, and then return home to their families, coach Ekkapol Chantawong held a practice for his Thai soccer team, the Wild Boars. The Wild Boars consisted of 12 young boys ranging from ages 11 to 16. In efforts to bring the team closer to each other, Chantawong brought the boys on an adventure to explore a nearby cave with no knowledge of what was to come. Thailand’s unprecedented weather patterns, involving inconsistent rain, storms, floods, and occasionally droughts, brought in an unexpected monsoon that completely flooded the cave with the boys in it. Understandably unprepared, the boys were trapped with nothing but a singular rope, a flashlight, and a few batteries, which had the world anticipating their tragic passing. Chantawong had become anxious of ever escaping. He told ABC that “the boys were getting weak and told them to limit their movements to conserve energy.” This assumption was quickly debunked the minute that every single boy stepped out of the cave alive a little over two weeks later. How did the boys survive? The answer is with meditation. 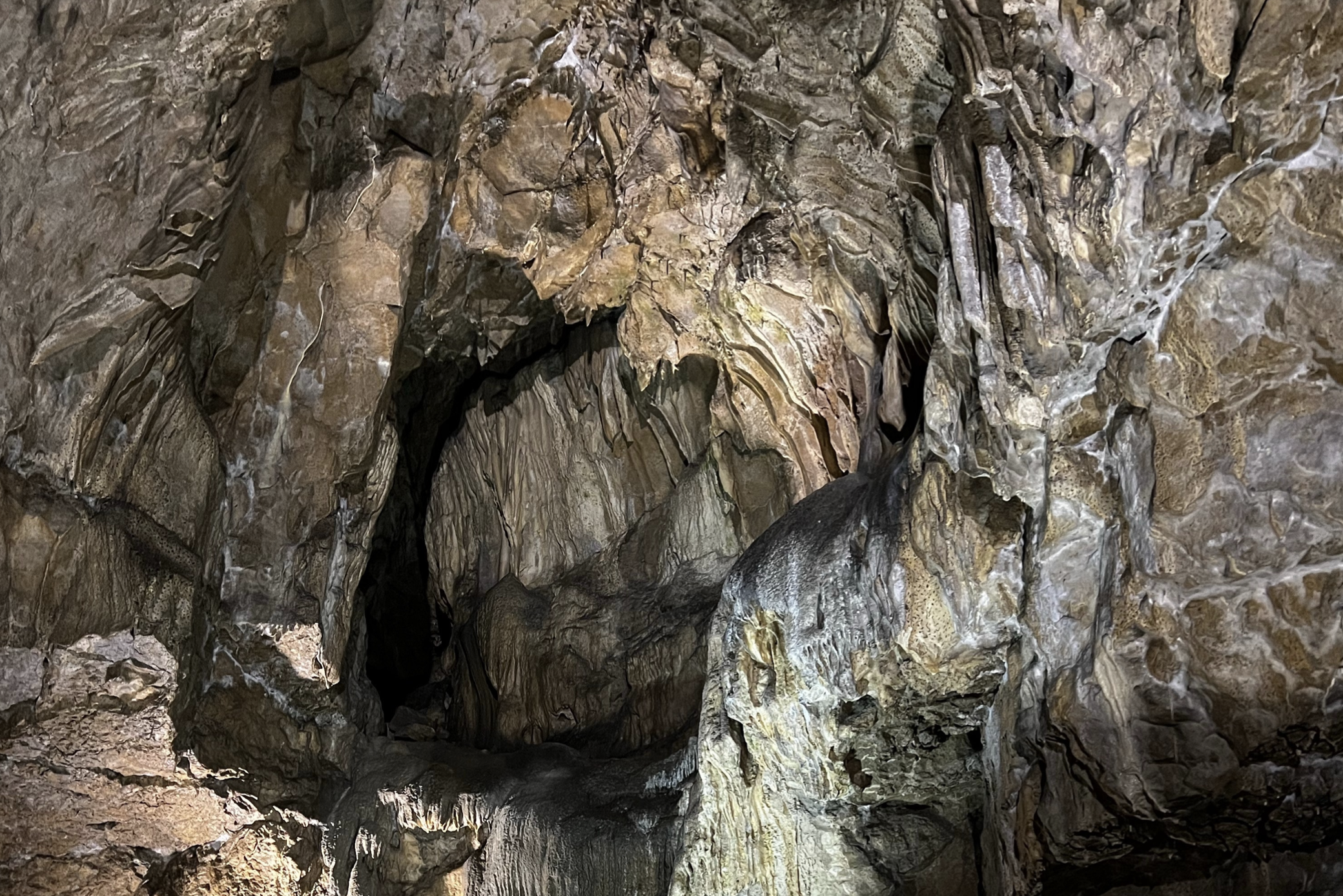 Thailand cave that resembles what the Wild Boars were trapped in (Photo by: Simon Gough, Pexels)

Wat Mahathat, one of the largest Buddhist temples located in Ayutthaya, central Thailand, is home to 50,830 Buddhist individuals that revolves around the concepts stated in “The Daily Life of a Thai Monk.” They wake up at 4:00 AM to meditate and chant, walk around their neighborhood without shoes at 6:00 AM, eat their last small meal of the day at noon, attend a Buddhism class at 1:00 PM, meditate for two hours at 6:00 PM, and finally retire at 8:00 PM to study and rest for the following early morning wakeup. This is all in effort to reach the unachievable notion of enlightenment, a state in which the individual is wise, free from all desires, and compassionate. 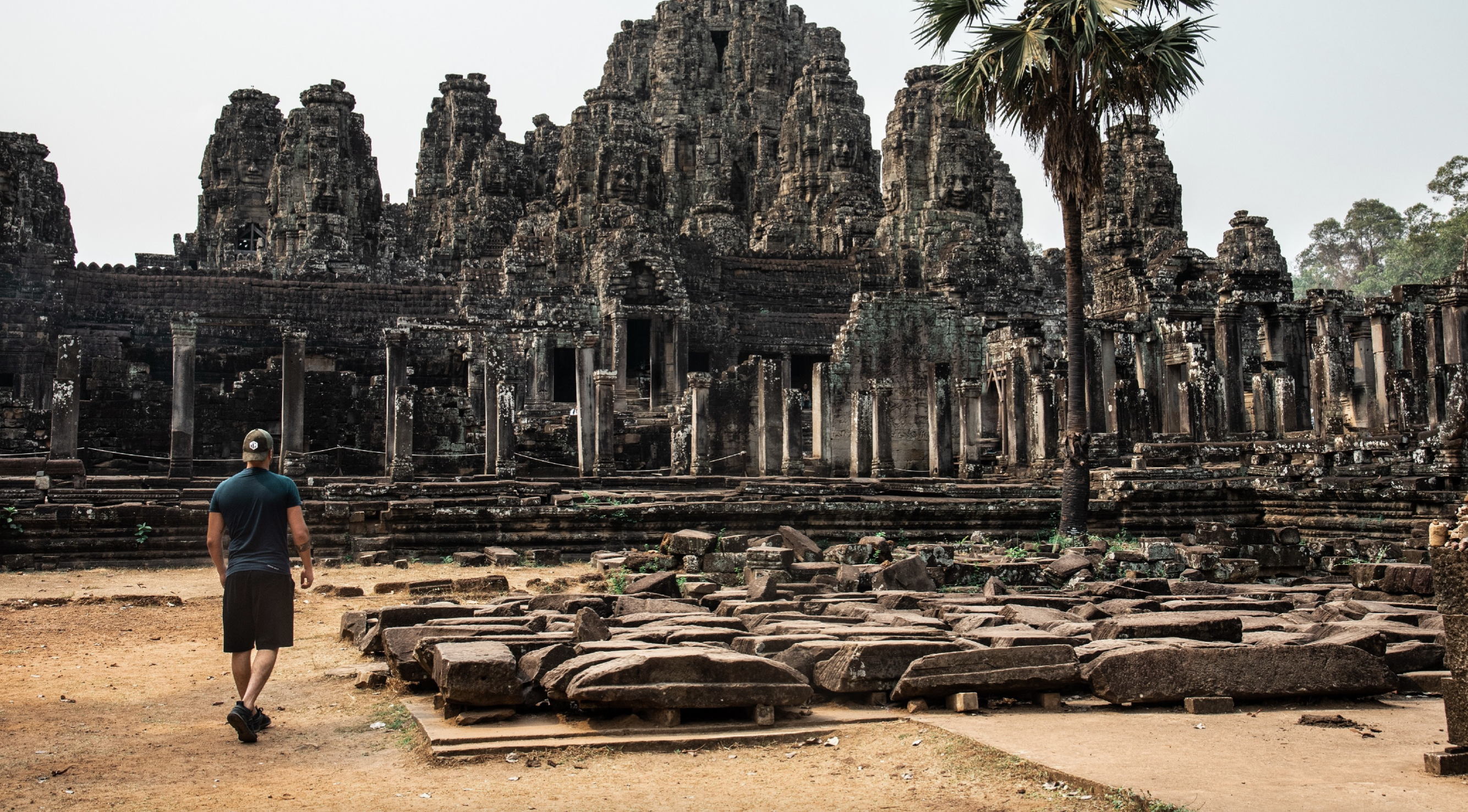 How does the world expect 13 young men to survive in a desolate cave for over two weeks? Society has taught us that we need three simple things to survive: food, water, and shelter. Chantawong and the Wild Boars had one of those things—fresh water from the storm. The boys would pray every night prior to going to sleep, and switch between trying to dig their way out of the cave and relaxing to find their breath and maintain peace. Chantawong was a former Buddhist monk, and therefore taught his team how to tap into their souls and practice mindfulness with the 4-7-8 breathing technique in which the individual inhales for 4 seconds, holds it for 7, and exhales for 8. I know how it sounds…who would be interested in doing a juvenile yoga lesson while trapped in a cave? The Wild Boars did and survived because of it. He showed them how to reach a point of ultimate tranquility with these breathing exercises that allowed them to reach a point that got rid of feelings of exhaustion and hunger, which is difficult for anyone, especially those who are stuck in a pitch black cave in the midst of suffocation. Their time in the cave was completely consumed with meditation practices, as “divers found the team meditating when they arrived at the cave.” Chantawong made the boys live by the Thai mantra “su su,” which in English translates to “keep fighting.” He did not want them to fight to get out, or fight each other, he urged them to fight to stay calm, cool, and collected.

Buddhists have been taught that wealth “can cause dukkha, if it is the focus of greed.” They see success as reaching enlightenment and diving into their souls, not constantly yearning for more superficiality. O’Connor mentions that Wat Mahathat and other Buddhist temples and communities negotiate and interact through trading, rather than returning a service through physical money. An act like trading aligns with lifestyles from ancient times; times before elitism became so prominent. 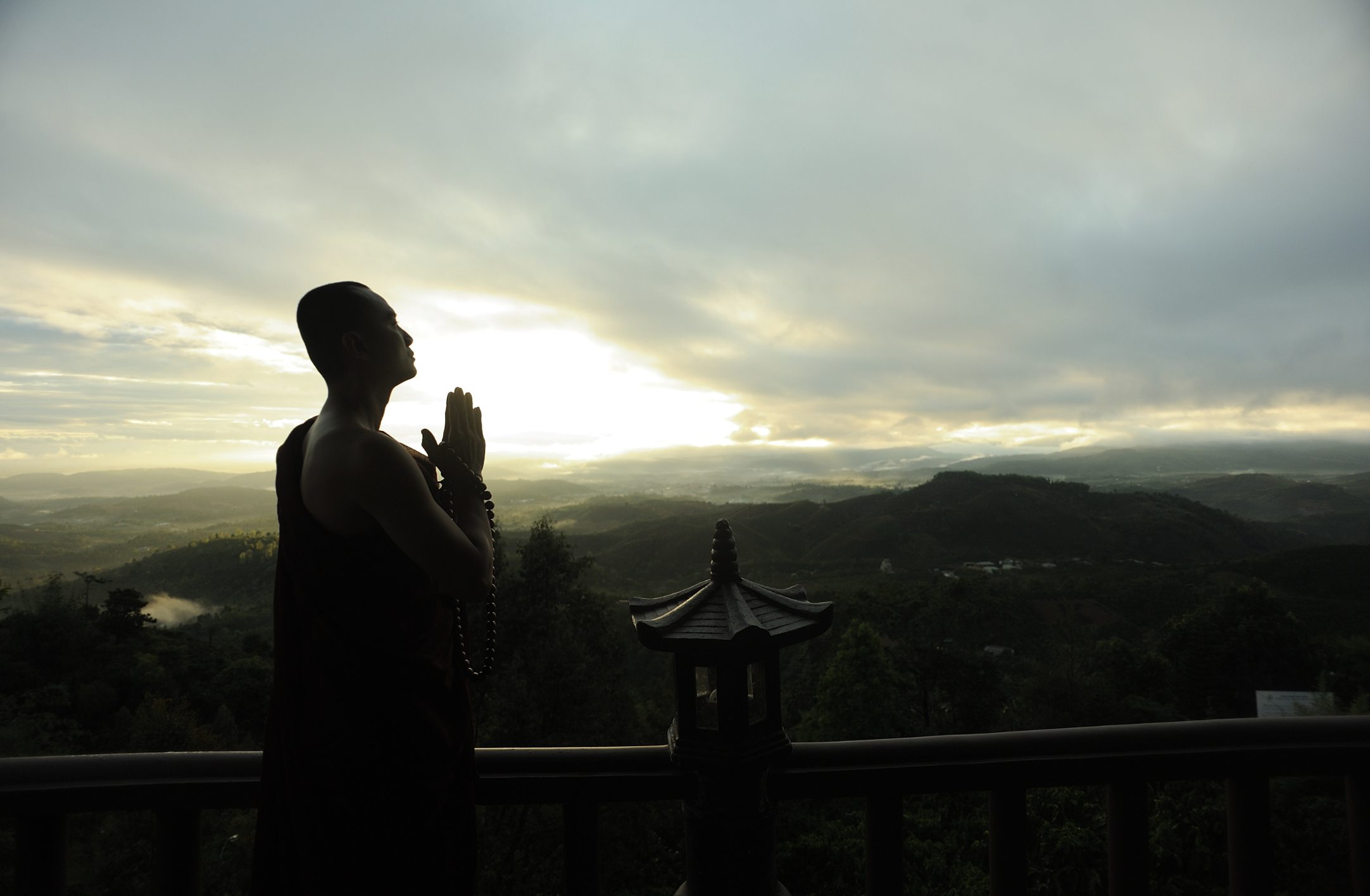 A Buddhist does his morning prayers during the sunrise (Photo by: Thai Nhan, Pexels)

“Change Your Mind: Meditation Benefits for the Brain,” explains how meditation changes us both physically and mentally. Meditation is considered to be an activity that allows humans to take a “brain break.” We have the capability to stop our unconscious mind from going in circles and creating unwarranted anxiety. Wat Mahathat makes these “brain breaks” the norm by living a life without technology and shallow desires. Humans that are so wrapped up in social media are obsessed with living their best life through pictures, while Buddhists are already content with the lives they live since their main goal is to live a life without wanting or needing anything.

The Wild Boars and Chantawong suffered from claustrophobia, a lack of oxygen, reaching as low as 15%, and a lack of mere daylight for over 216 hours, Chantawong would lead the boys in breathing exercises and provide them with meditation methods to soothe their anxiety..

An article, “Theravada Buddhist Meditation in the Marketplace,” by C. W. Huntington Jr. uncovers the day-to-day lifestyle in meditation retreats in Thailand. Wat Mahathat, along with several other Buddhist communities, are completely silent. This silence is meant to perpetuate self-reflection and peace, unlike Western societies that crave gossip, persuasion, and debate. Huntington Jr. tells a story about a trip he took to a retreat in Asia where an individual asked the Wat Mahathatteacher if he was enlightened. The teacher responded by saying he has never been enlightened, he is not enlightened, and he will never be enlightened.”

The Thailand Navy Seals fortunately rescued the boys over two weeks later. The Wild Boars had the chance to see their families and friends again, but most importantly see the world through a new perspective. Not only did these boys step out of the cave into broad daylight, but they stepped out of the cave as men. Had Chantawong not been their coach, who knows where the Wild Boars would be today. Chantawong and the Wild Boars were given an opportunity to live life differently than most of the world; they were provided with concrete knowledge in self-reflection that promotes self-betterment and will put them on the path towards enlightenment.

This piece was written as a part of Professor Kelley Crawford’s Alternative Journalism class at Tulane University.