The Importance of Bail Reform 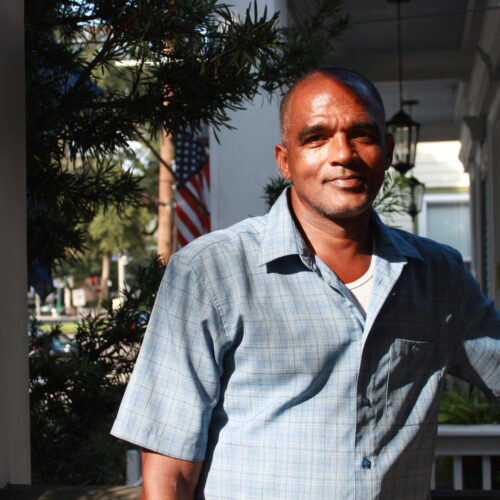 A few months after his mother’s death, Adrian Castile had turned to drugs and was arrested in New Orleans, Louisiana on two drug charges. The next morning he appeared in court and his bail was set at $5000. Castile had no choice but to return to his cell as he was too poor to pay off his bail. His only source of income at the time was a monthly $1,100 disability check. To Castile and many others, his bail was seen as excessive as he had no other criminal history and was not a flight risk. He spent three weeks in jail because he couldn’t pay his bail. His story along with many others highlights the problems with money bail.

Bail is an amount of money that a person accused of a crime pays to a law court so that they can be released until their trial. Created during colonial times, it was an incentive to get people to show up to their trial. Now with technology and the system of court reminders, it can be argued that bail is not necessary especially since the system is flawed. When a judge sets bail they must consider the seriousness of the offense, the weight of the evidence against the defendant, a previous criminal record, and whether there is a threat to public safety. Often judges will ignore these factors. This leads to people sitting in jail for days, weeks, months, and even years. In Louisiana alone, a person legally presumed innocent will spend about half a year in jail before their case is resolved. 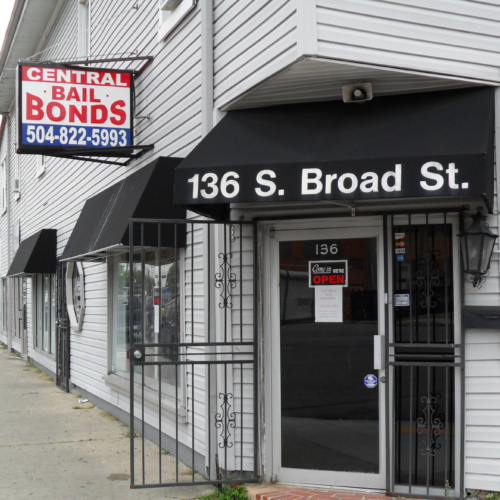 A bail bond company named Central Bail Bonds in New Orleans on Broad Street. They provide bail bonds for people charged with crimes and who do not have the money necessary to post the entire bail with the court.

It is not outlandish to claim that the bail system directly targets people of color. African Americans and Hispanics are more likely to be arrested and issued bail they cannot afford. According to a 2010 survey of five US cities, the average bail for public order crimes is $10,000 higher for a black defendant than for a white defendant. For drug crimes it’s $13,000 higher. This leads to more incarcerated people of color. To put this into perspective, African Americans make up about 12 percent of the U.S. population but make up 87 percent of the jail population.

Bail is also costly for the city of New Orleans. In 2017 alone, $6.4 million was spent on bail. Black families paid 88 percent of that. That money could’ve been used on the city’s school system, building better infrastructure, and making the city more sustainable for its residents. It’s the poor and low income people that have to sit in jail until their trial. While there, they can’t work or support their families. This leads to a never-ending cycle of poverty.

Unlike in Louisiana, multiple states including California, Indiana, New York, Illinois, and New Jersey have begun to incorporate aspects of bail reform into their criminal justice system. They have done this because their jails are exceeding their capacity. New Jersey was one of the first states to implement a new system. As a result, their pretrial jail population decreased by 20 percent. Louisiana is known for having one of the highest incarceration rates in this country. By executing a type of bail reform, our jail population will likely follow the lead of other states like New Jersey and began to decrease.

Adrian Castile is one of the many victims of the unjust bail system in this country. What started as a way to get people to return to court has turned into a way to incarcerate legally innocent people for weeks, months, and years. It is now just a system that targets minorities who can’t afford to buy their freedom. Bail was created as an incentive not a punishment, but today, it is hard not to see it as a punishment for the poor. That’s why it’s important for more bail reform measures to be implemented in this country and especially in the state of Louisiana. For more information on bail reform and advocacy groups check out The American Civil Liberties Union and The Marshall Project.