Punishment and redemption: How the War on Drugs still affects the US prison system 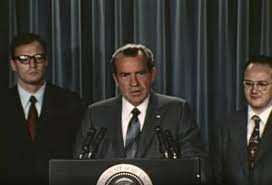 On June 18, 1971, Richard M Nixon issued a proclamation that sealed the fate of countless souls across America. On that fateful day, he declared war against drugs — against its consumers and producers. Even though Nixon said drugs were the most dangerous enemy of America, he did not declare war on drugs, but rather on the African-American community and their descendants. Nixon said America’s public enemy number one was drug abuse, but it was a cover for the mass migration of the African-American community into the prison system.

The War on Drugs directly attacked low-income communities while ignoring the drug consumption of the upper class. This fact is evident in statute 21 U.S.C 841 which states that 100 grams of powder cocaine are an equal prison sentence to 1 gram of crack cocaine.  African Americans were subjected to unlawful arrests and racial profiling due to laws like 21 U.S.C 841.  “Since blacks are 40% of drug violation arrests but only 13% of admitted drug users, there is an apparent disparity of 27 percentage points” according to the 1995 DoJ SAMHSA survey. 1991 might have been a long time ago, but the laws that were introduced during the War on Drugs (such as three strikes and minimum sentencing laws) still plague the justice system of Louisiana.

In 2019 “Louisiana incarcerates more people, per capita, than any other state in the country, according to a new report from the federal government…There were 680 people in prison in Louisiana for every 100,000 residents,” according to WDSU channel 6 news.  The state of Louisiana holds 32,730 prisoners as of 2019, and in 2001 “over 30 percent of prisoners are incarcerated for drug-related crimes, second only to those imprisoned for violent crimes (38 percent),” according to justice.gov. Many of these prisoners are still in prison, and some serve life sentences for non-violent drug crimes due to the three strike laws. “The maximum security adults in Louisiana State Penitentiary at Angola either are serving life sentences (63.1 percent) or sentences of more than 20 years (27.6 percent). The average sentence length is 53.9 years,” according to the DoJ office of justice program. So in one of the largest Louisiana state prisons, 63% of inmates serve life sentences of over 50 years. Many of these inmates are peaceful people who were jailed for the consumption of marijuana, which is a non-violent crime.

Bernard Noble is an example of a victim of these harsh laws. 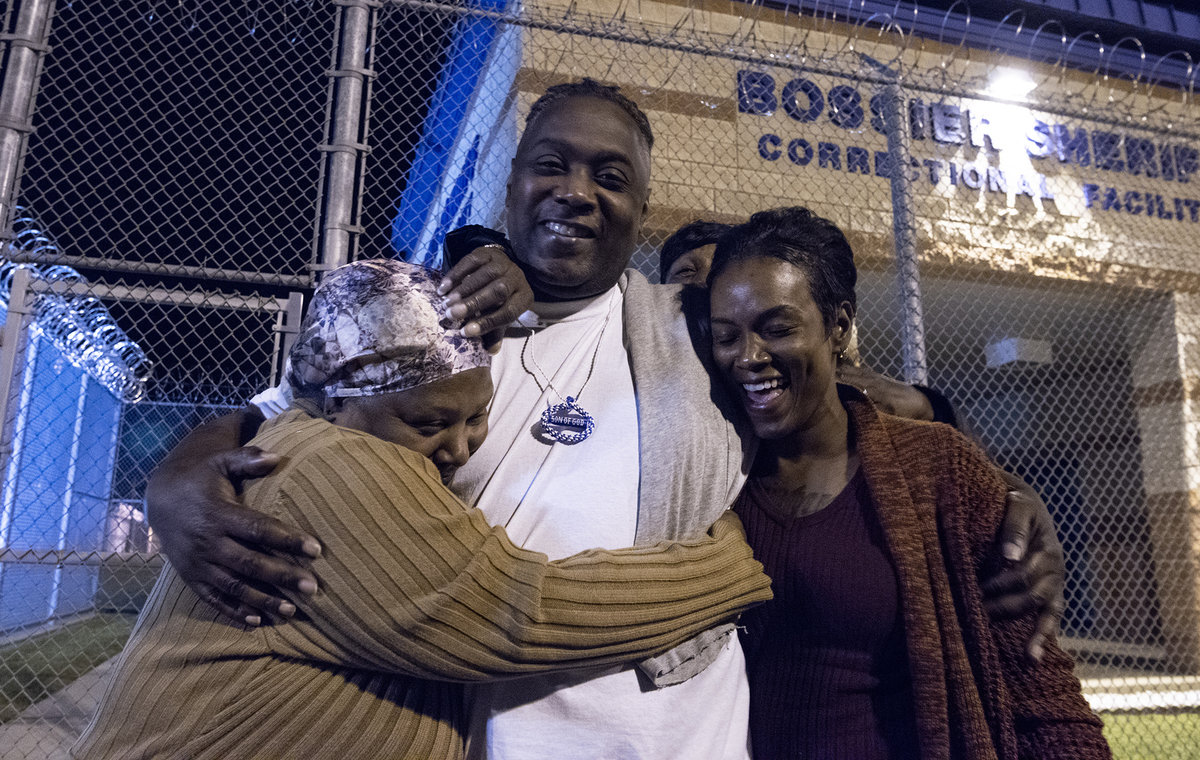 How is it that we live in a world where sexual predators can receive less jail time than a marijuana user? The laws that made marijuana illegal were unjust and racist, with their true purpose being to incarcerate minorities. “The Nixon campaign in 1968, and the Nixon White House after that, had two enemies: the antiwar left and Black people. You understand what I’m saying? We knew we couldn’t make it illegal to be either against the war or Black, but by getting the public to associate the hippies with marijuana and Blacks with heroin, and then criminalizing both heavily, we could disrupt those communities. We could arrest their leaders, raid their homes, break up their meetings, and vilify them night after night on the evening news. Did we know we were lying about the drugs? Of course we did” (John Ehrlichman policy advisor to Richard M Nixon.)

The War on Drugs was an unnecessary war with its true purpose being the mass incarceration of minorities. Although most think the War on Drugs is over, it very much still affects our society, and will until the unjust laws put in place are repealed and the victims of them are released.