Punishment and redemption: Education after incarceration 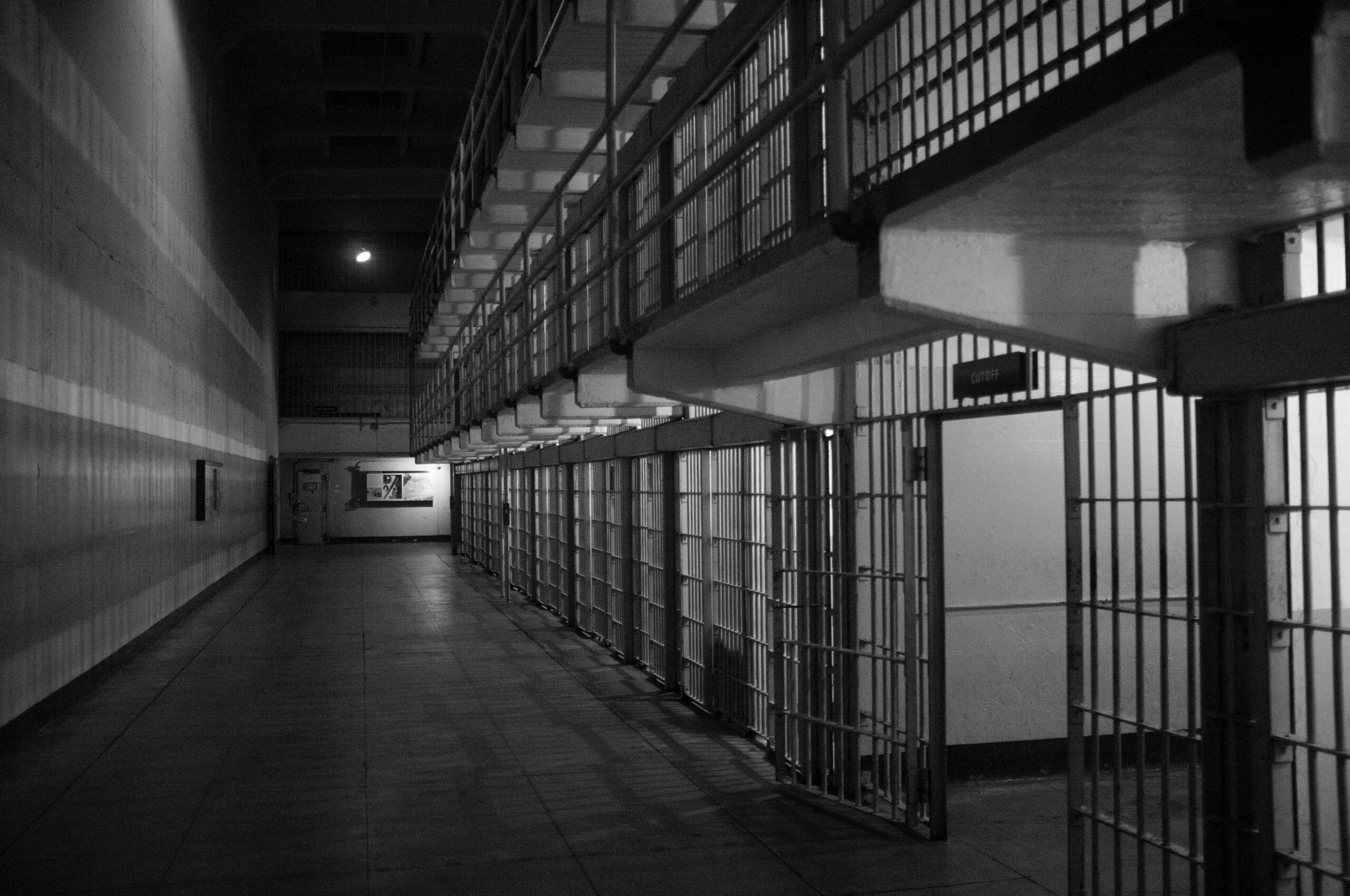 Incarceration has become the most common form of justice in the United States. Many Americans believe that this is the only way “to keep the streets safe” and prevent attacks from “dangerous criminals,” but many forget that more than 25% of people are locked away for nonviolent crimes.

When asking non-violent criminals why they committed their crime, most issues can be traced back to low socioeconomic status and lack of opportunities. Many of these criminals will be released and try to integrate into society, but many are not able to due returning to the same lower class status, which leads many to commit crimes again just to gain the bare minimum to survive. About half of the released prisoners will become incarcerated again in three years. Many studies have been done to find the causes of the repeat offenders. One of the most effective ideas is creating a system within the incarceration system that does not hinder convicts from gaining access to an education.

Education is the most important factor in talks about neutralizing the playing field, giving opportunities to those who do not have many connections or are at a lower status in society.

The United States has been based on the idea that anyone can obtain their American dream, no matter where they come from. The stark reality is that this is not true for most released convicts. From renting a house to getting a credit card, a criminal record hinders a person greatly. This leads to little social mobility within their society and a smaller community for the previously incarcerated. On one of the most used college application platforms, the Common Application, there was a question for many years that required applicants to reveal any criminal record they may have had. This question was deleted August 1, 2019. Questions requiring the disclosure of previous convictions hinder the ability of formerly incarcerated persons to get into college, which would actually be a step toward gaining financial security and creating community for themselves.

Education for convicts is a simple and effective way to reduce recidivism as well as lower crime in total. The American Correctional Association found that there is a direct correlation between the education of a person and their likelihood for a criminal offense. Once they get out of prison, many individuals cannot access resources due to discrimination against people with criminal records. This leads many convicts to try to rise above their socioeconomic class with the great equalizer, education. Without access to education, many are forced into unfair, inhumane situations. There has been a strong opposition to discrimination against convicts in the education system by a New Orleans activist, Annie Freitas. Freitas began to advocate for prisoners’ education after teaching in a prison. She was a major player in the “ban the box” movement, which advocated against convict discrimination. Louisiana became the first state to forbid state funded universities from asking applicants about their criminal history. This gives more opportunities to former convicts. Today in 2020, Louisiana and Washington are the only states that ban colleges from asking about a criminal record in the application process.

The movement to ban the box that keeps reformed convicts from gaining a higher education and moving up in society emphasizes the problems with our American dream that need to be addressed. Going to jail is the justice which people convicted of a crime must face, but after serving time it is unfair for their offense to prevent them from living a moral and safe life. In the wake of huge social movements calling for equity, this change take place in all states.

If you are interested in learning more about this subject please visit the sites below:

The problem with the education system in New Orleans
Education

Punishment and redemption: Capital punishment in Louisiana — justice or just the opposite?
Politics
We use cookies to ensure that we give you the best experience on our website. If you continue to use this site we will assume that you are happy with it.Ok