Editor’s Note: It’s sometimes called an Odyssey. It’s sometimes called a gift. It’s often called everything in-between, but when we look at life, it feels like a quest. That’s why we’re giving all of April to the Life Quest(ions) that people have always wanted the answers to. Here’s what we did: We asked hundreds of people what quest and question they’ve never been shown or given the answer to even though it’s something they’ve always wanted to pursue. Then, we pursue it and provide the answers! Next up, we’re looking at happiness and how to obtain it.

In order for one to achieve peak happiness in life, supposedly one must follow these 5 steps while bearing a child: Lily is based on a real-life single mother. 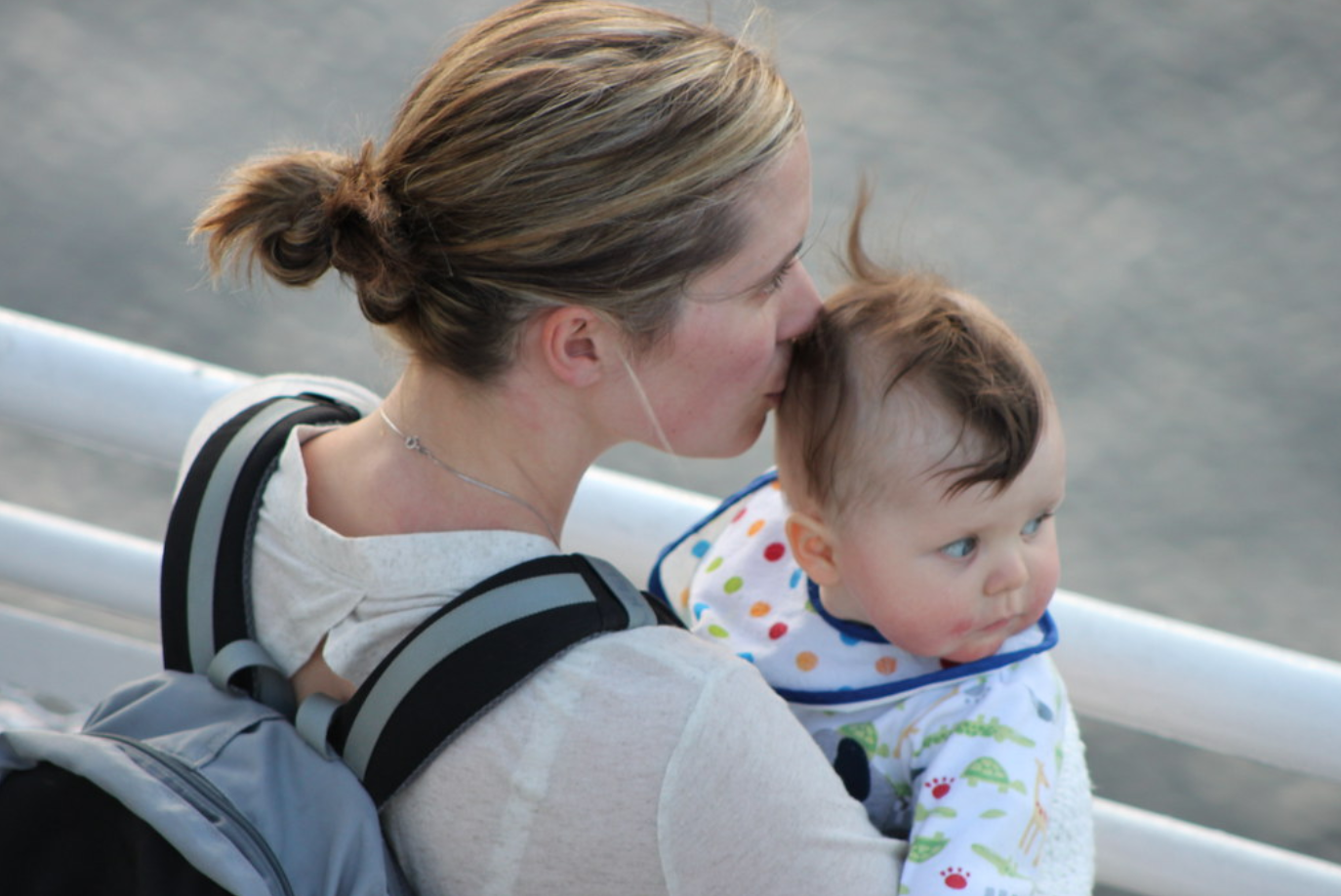 Mother and child photo from Creative Commons. (Photo by Ian BC North)

Rule #1: One must be married before having a child.

In 2016, about 60 percent of births in the United States occurred within marriages. This percentage has decreased from the 1990s as “non-marital childbearing” has been increasing worldwide over time

After returning from her 40th birthday trip to Italy with her mother, Lily decided to make an appointment at the OB-GYN to learn more about the process of IVF insemination. For the next 3 years, Lily would travel, accompanied by her mother and sister, to the Boston IVF Fertility Clinic once a week after she finished work, around 6 pm. As the hardworking program director of the adolescent unit for a mental hospital, Lily passionately worked a lengthy 7 hours a day with young adults who struggle with substance and alcohol abuse. She began the fertility process by completing 6 IUI’s since her insurance required them in order for her IVF to be covered by the state of Massachusetts, which otherwise would have cost her around $60,000 (Massachusetts is 1 out of 15 states that forces insurance companies, by law, to cover treatment for IVF). IUI’s are when doctors inseminate the individual with sperm through a catheter. Once she completed these treatments, Lily became pregnant but quickly miscarried in July, 5 months after she began the process. Then, she moved on to IVF which required her to inject herself twice a day with shots to build up hormone levels and produce more eggs (Lily also took a variety of pills to boost the hormones). As a single working woman, Lily made having a child a priority of hers, as she knew it was something she desired no matter what obstacles she faced.

About 12 days after Lily began taking hormone-based stimulation medications that push the ovaries to produce a copious amount of eggs, the doctors then did an egg retrieval. Since she was now 41, Lily never had many eggs, making this process even more difficult. The donor sperm came from a Cryobank, and as she explains it, “the bank is almost like match.com for sperm”. Lily said that she would look for a man that was healthy and had good height, did well in school, and did not have a concerning background. Along with formal medicine, Lily also turned to acupuncture as Traditional Chinese Medicine has been shown to improve “ovary function and balance the endocrine system and hormones” as well as with other forms of alternative medicine including supplements like B vitamins (thought to help produce and keep eggs healthy) and Coenzyme Q10 (thought to assist with the response that ovaries have to IVF).

Rule #3: One’s child must be genetically “their own”.

As time went by, Lily’s eggs continued to decrease to a total of 2. With the hope of one day having her own child slowly disintegrating, Lily’s doctor introduced her to the idea of donor eggs. Lily was internally conflicted as she wondered how she would have her own child when it was not genetically her own (with both a donor egg and sperm). Due to the fact that she was now 42-years-old, insurance would not cover the cost of this, causing Lily to pay up to $40,000. Headstrong, Lily pushed forward with her journey to becoming a mother and chose to use frozen eggs from a 23-year-old Jewish woman from a Cryobank that resembled her. Lily felt relieved in discovering that these young eggs no longer held the risk of genetic issues that hers did. With a lot of 6 eggs total from the donor, the eggs were placed with the sperm in a lab and developed 5 healthy embryos. 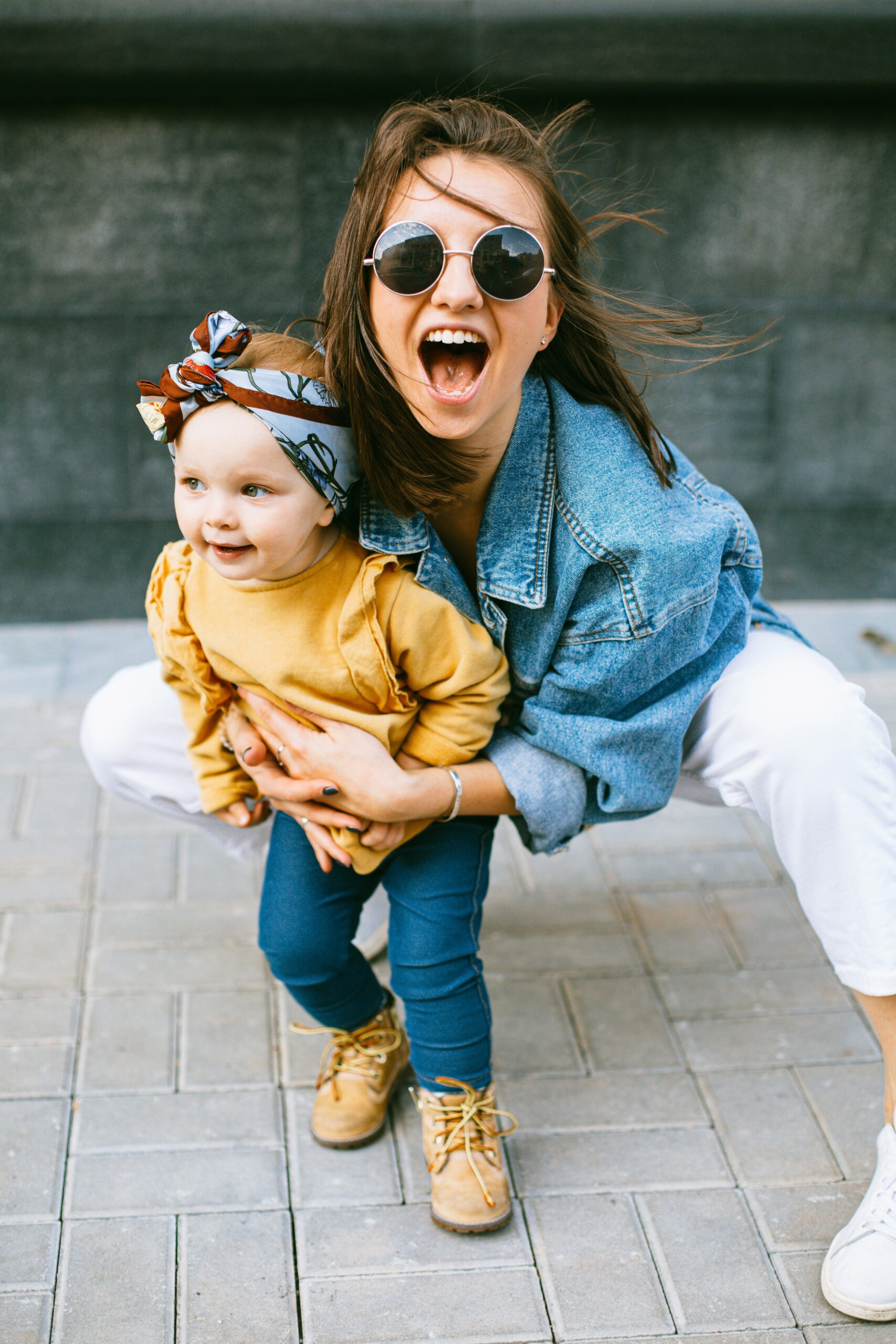 At thirteen attempts total, Lily still had the desire and determination to keep trying. Finally getting pregnant again, Lily had another miscarriage at thirteen weeks with the second donor egg/ sperm embryo. During the ultrasound, doctors found that there was an issue with the baby’s skull forcing Lily to make the devastating decision of whether to terminate the pregnancy or continue the pregnancy with the hope that the baby may survive. Willfully, Lily made the decision to end the pregnancy. Triumphantly 4 months later, Lily tried again and successfully became pregnant.

Rule #5: A child must be conceived through a vaginal birth if one has the resources to do so.

In 2019, the percent of all deliveries by a cesarean birth was 31.7% which decreased slightly from previous years (where hospitals have the funds to assist a woman through vaginal birth)

At 18 weeks, Lily gave her 3 nieces a white box full of pink, yellow, and blue confetti and mismatched wooden letters. Opening the box and spelling out the word, the girls yelled out “PREGNANT, who is pregnant?”. Overjoyed with happiness and with tears streaming down her face, Lily smiled and told the girls that she was going to be a mother. This baby would be another sibling to them, and Lily would be the most incredible mother. Close to forty weeks into the pregnancy, Lily delivered James. Due to complications during the birth which included extremely long labor (around 2 days), an infection, and the baby’s heart rate decreasing, a Cesarean Section had to be performed and Lily persevered through it all.

Rule #6: One must get pregnant after a single try.

It is uncommon for a woman to experience 3 or more miscarriages in a row, as this only occurs with 1 out of 100 women.

James was conceived by a 43-year-old single woman. Although it took her over 3 years and more than 3 miscarriages to conceive James, Lily never stopped trying. During her pregnancy, Lily courageously accepted the struggles, pain, and obstacles that she faced while creating her beautiful son. Her tenacity and perseverance allowed her to become a mother at an older age than the average woman.

But what really is the purpose of human existence? As human beings, according to Aristotle himself, happiness is the purpose of life. When finding one’s happiness, there is no true “path” in order to do so. This happiness, although it may seem as though it must resonate with society’s ideal of happiness, philosophers like Aristotle think otherwise: “Happiness consists in achieving, through the course of a whole lifetime, all the goods – health, wealth, knowledge, friends, etc. – that leads to the perfection of human nature and to the enrichment of human life”. Happiness requires struggles, triumph, pain, loss, and despair. It requires one to test themselves in ways in which one never thought to be possible. The only way to make the right choice in uncomfortable positions is to learn from one’s mistakes and to focus on the future since this is the final result of what a life quest must entail.

Lily represents the quest of finding the ultimate purpose of human existence: persevering through hardship in order to discover her unique, unconventional, true, and pure happiness. 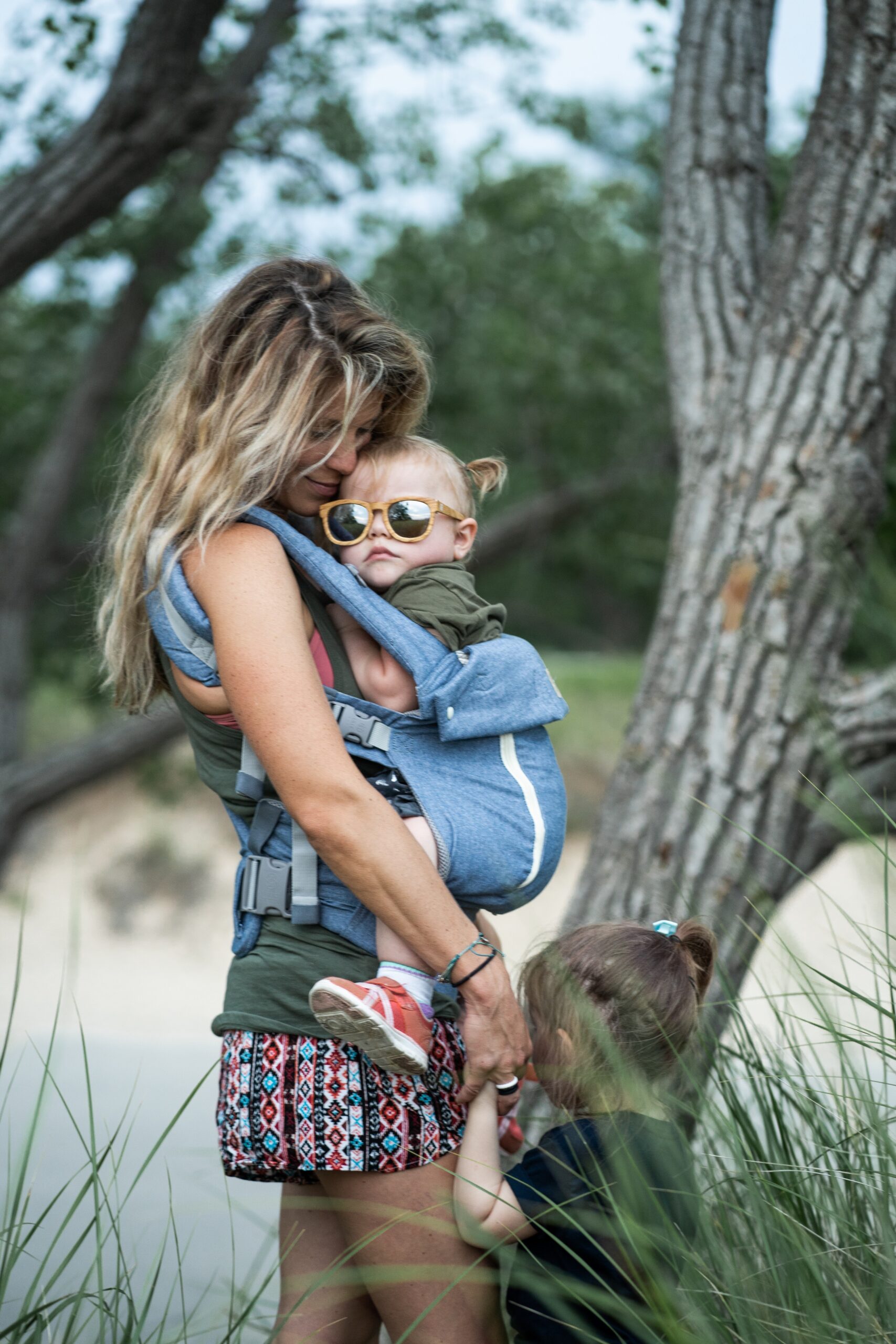