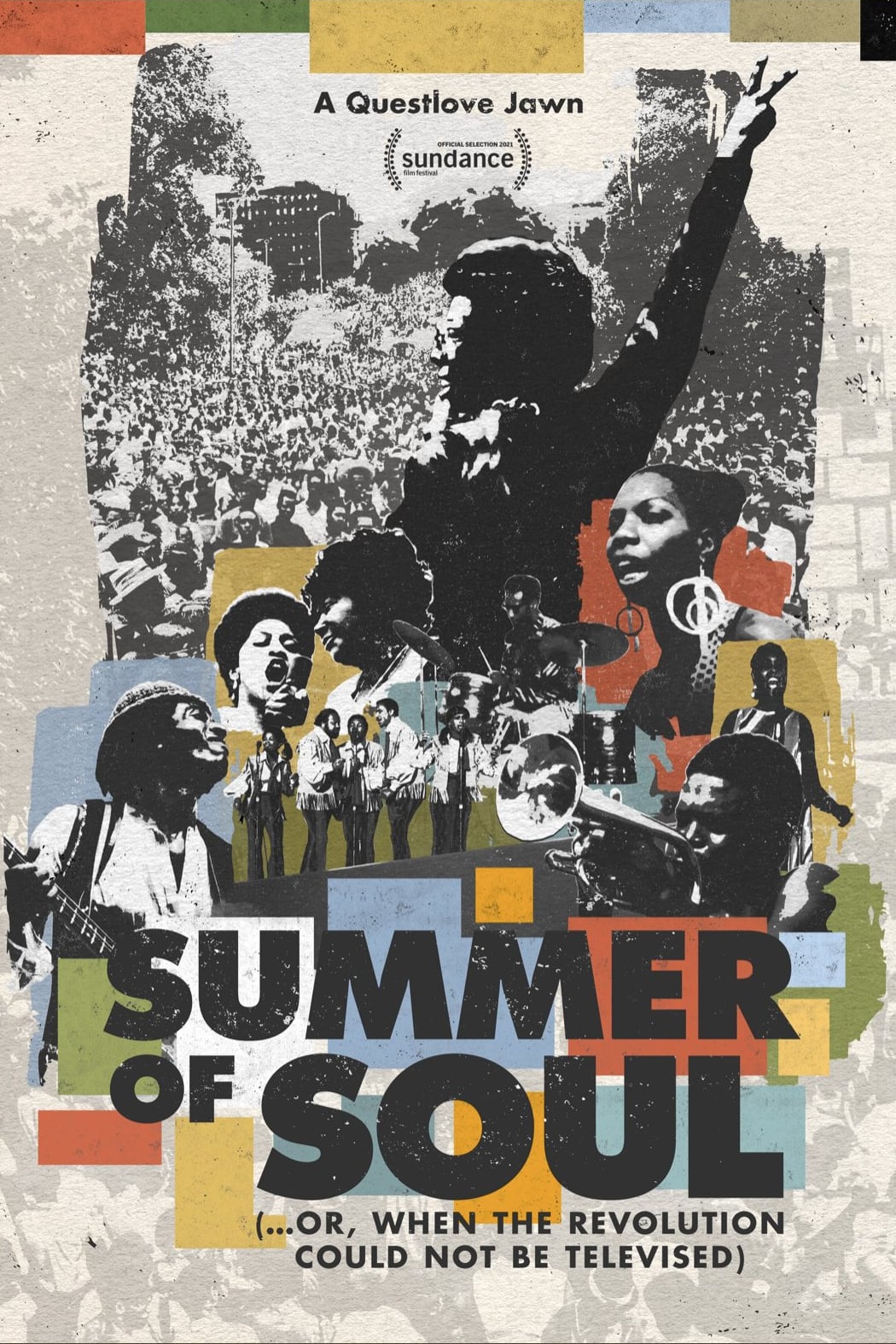 The acclaimed film Summer of Soul (…Or, When the Revolution Could Not Be Televised), recently nominated for a Best Documentary Oscar by the Academy of Motion Pictures Arts and Sciences and winner of Best Documentary at the Independent Spirit Awards, is coming to Tulane soon, with Tulane alum and film producer Robert Fyvolent in attendance.

Summer of Soul is a 2021 American documentary film directed by Ahmir “Questlove” Thompson, a member of the band The Roots and musical director of The Tonight Show with Jimmy Fallon. Featuring an amazing lineup of performers that includes Stevie Wonder, Sly and the Family Stone, Gladys Knight & the Pips, the Fifth Dimension, B.B. King, Mahalia Jackson, Mavis Staples and Nina Simone, the illuminating, exuberant film focuses on the Harlem Cultural Festival, a concert series that took place over six weekends in the summer of 1969 at Mount Morris Park in New York City, the same summer as Woodstock. The festival, nicknamed “Black Woodstock,” was formed as a celebration of Black music and culture. In addition to the stunning performances, the movie includes interviews with prominent entertainment figures including Chris Rock and Lin-Manuel Miranda, and features Staples and other people who were in attendance looking back on the festival, which had been conceived in part as a way for the community to heal after the death of Martin Luther King Jr. the year before.

Filmed with a multi-camera crew by television veteran Hal Tulchin, the footage was shelved for decades after failed efforts to get it produced, most likely reflecting racial biases of the era. Robert Fyvolent, an entertainment lawyer and former studio executive, heard about the footage from a friend and approached Tulchin in 2006. Fyvolent teamed with other producers, eventually hiring Questlove in his directorial debut. Turchin was enthusiastic about the film, but sadly never saw its release; he died in 2017 at the age of 90.

Despite studying political science at Tulane, Fyvolent credits New Orleans for sparking his love of music, fueling the passion and energy needed to produce the film. “Although I studied political science at Tulane, my musical education came from my experience living in New Orleans at that time,” Fyvolent states. “Summer of Soul uses different genres of music as the vehicle to explain and contextualize the social and political changes happening in Harlem and beyond in 1969. All of my appreciation of the music in the documentary, from Motown, to gospel, funk, and jazz, started with my exposure to artists like The Meters, The Nevilles, Dr. John, Allen Toussaint, and others. Similarly, my academic interests, and eventually my study of the law, helped me recognize the importance of using the Harlem Cultural Festival music and footage to tell this story about lost history and the fight for civil rights.” 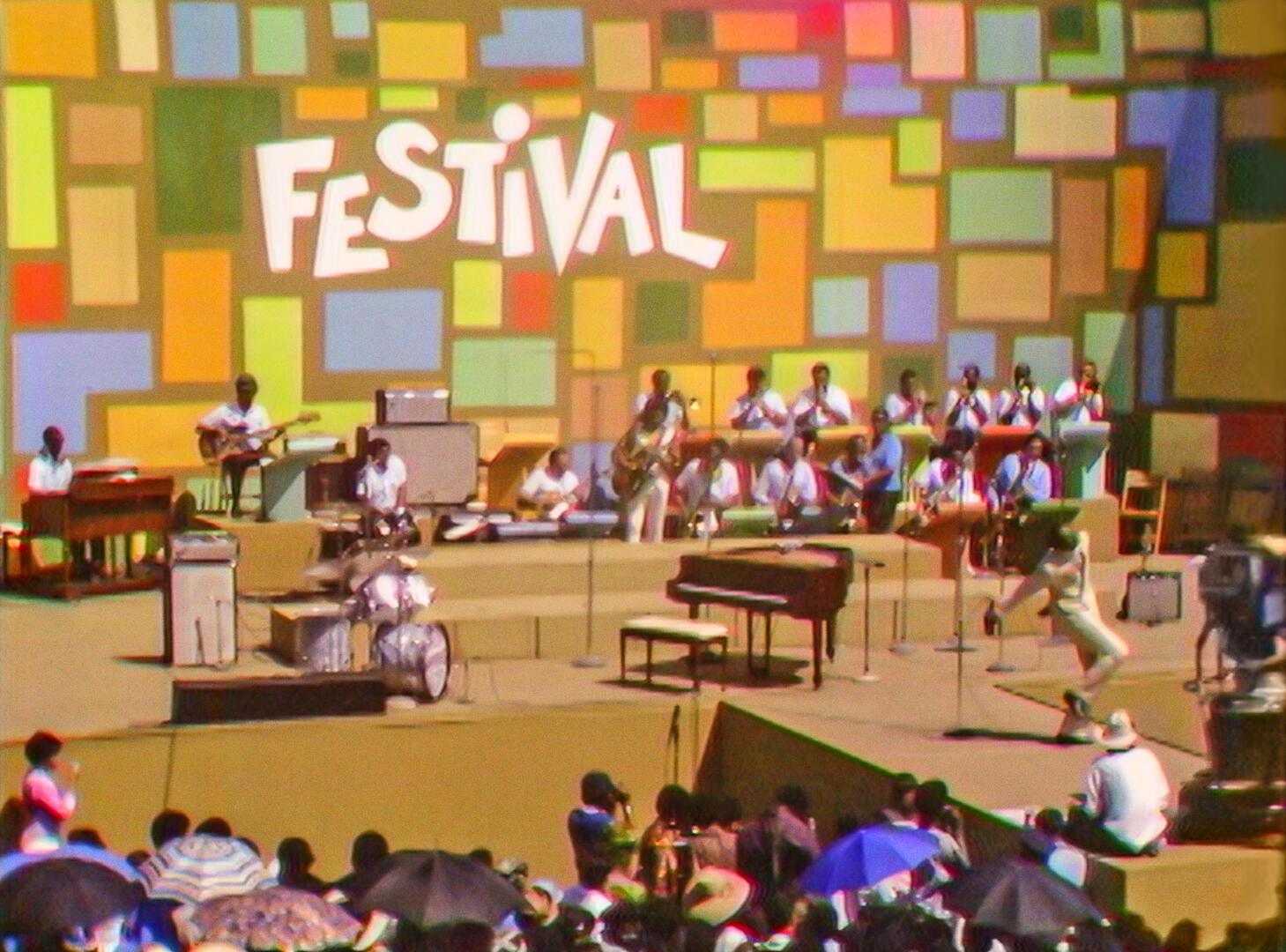 Upon graduation from Tulane, Fyvolent attended Loyola Law School and received a J.D. from South Texas College of Law. Fyvolent also completed New York University’s Tisch School of the Arts’ Intensive Film Workshop and worked as a lawyer for the Walt Disney Company and Sony Pictures Entertainment. While at Sony, he worked in legal affairs for the home video division and later Screen Gems. Later as Head of Business and Legal Affairs for independent Newmarket Films, Fyvolent worked on productions like Memento, Cruel Intentions, and The Prestige, as well as on award worthy acquisitions such as Whale Rider, Monster, Downfall, and the Sundance “Audience Award Winner, God Grew Tired of Us. His work at Newmarket also involved the theatrical distribution of Passion of the Christ, the most successful independent US release of all time. In private practice, Fyvolent has handled production legal on films like Trumbo, Captain Fantastic, Instructions Not Included, and Cries from Syria. 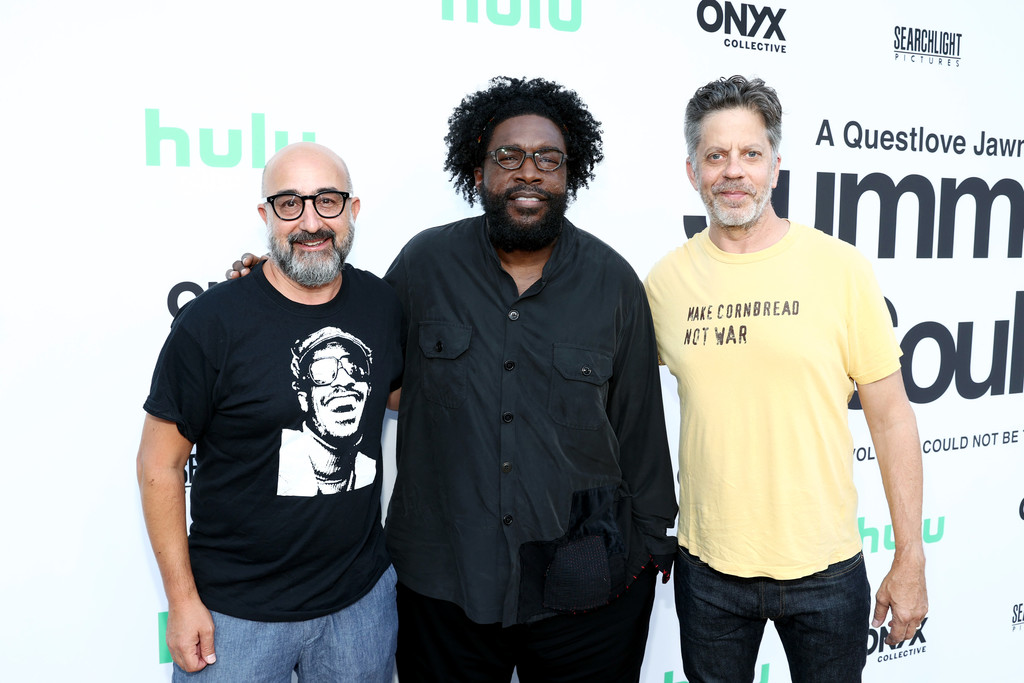 David Dinerstein, Questlove, and Robert Fyvolent attend Cinespia’s Special Screening of Fox Searchlight and Hulu’s “Summer Of Soul” with Questlove at The Greek Theatre on July 09, 2021 in Los Angeles, California.

Robert Fyvolent is a member of the Writers Guild of American and was the original writer of the Greg Hoblit directed film, Untraceable, staring Diane Lane and distributed by Lakeshore Entertainment and Sony Pictures. He has also written for Dreamworks and Millennium Studios. In addition to serving as a producer on the Sundance Grand Jury Prize and Audience Award winning film Summer of Soul, Fyvolent was a credited Executive Producer on Evgeny Afineevsky’s Francesco. He is currently producing Really Good Rejects directed by Alice Gu, a film that will debut at 2022 SXSW in Austin.

Summer of Soul will screen at Tulane University on March 16 at 5:30 pm in Stone Auditorium in the Woldenberg Art Center. Melissa A. Weber, Curator, Hogan Archive of New Orleans Music, Tulane University Special Collections, will conduct a brief interview and facilitate a Q and A with Robert Fyvolent after the screening. The screening is free and open to the public, courtesy of the distributor Searchlight Pictures (proof of covid vaccination required.)