Nov 12, 2021 • Films and Screenings
When he was an undergraduate at Tulane University, Jonathan McHugh was the promotion director and had a weekly radio show on WTUL. That experience helped him land his first jobs in film and at record companies. McHugh worked at some of the biggest media companies, including Warner/New Line Cinema/Universal and Sony Music, which led him to start music supervising and producing. McHugh has served as soundtrack producer and/or music supervisor on more than 110 films and TV series, producing more than 50 gold, platinum, and Oscar-nominated film and TV show soundtracks. 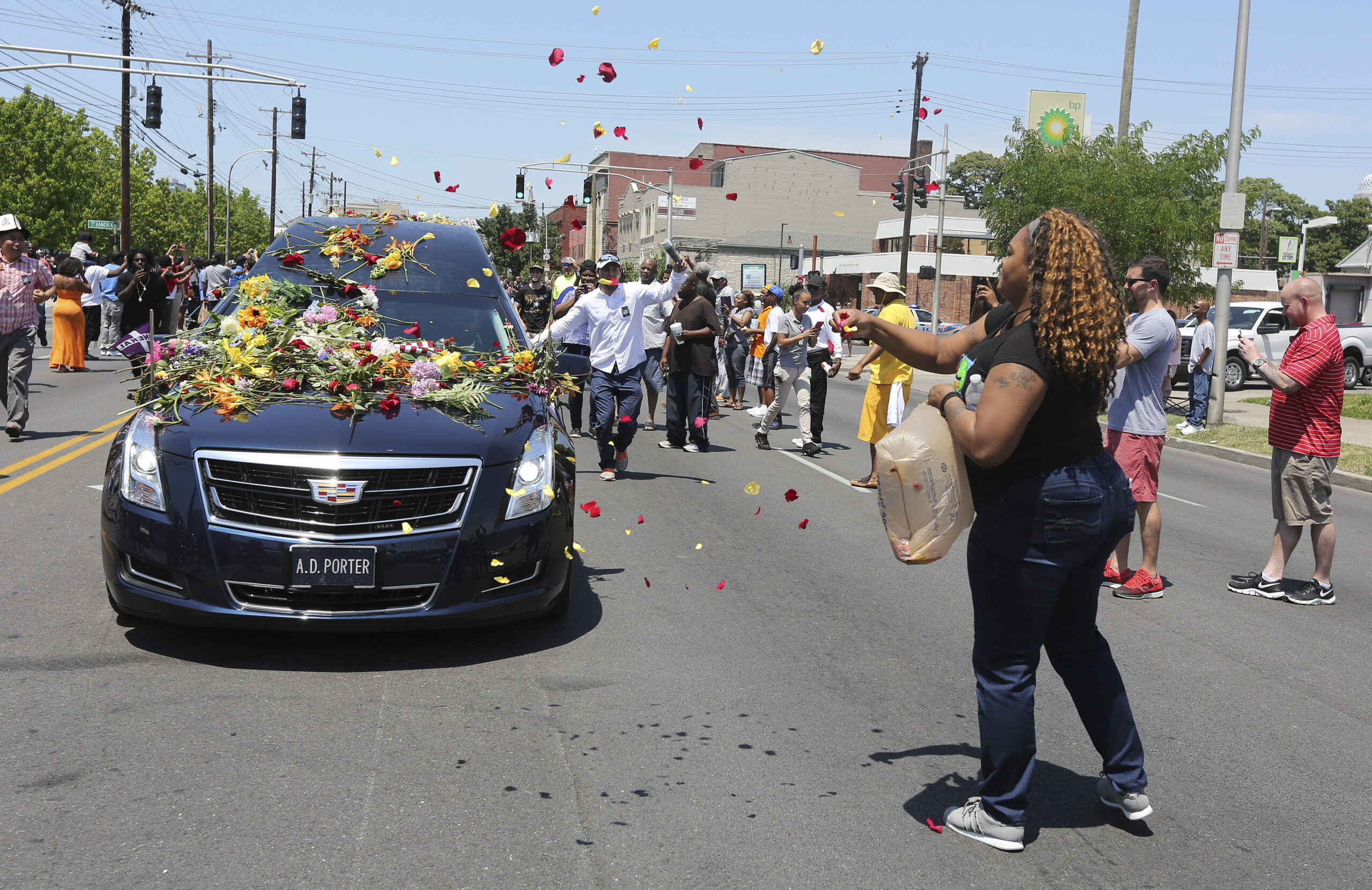 A woman showers the hearse carrying the body of Muhammad Ali with flowers as it drives down Broadway toward Cave Hill Cemetery, Tuesday, June 10, 2016, in Louisville, Kentucky.

McHugh recently directed his first film, Long Live Rock…Celebrate the Chaos. While he was filming at a music festival, the festival’s promoter introduced him to Greg Fischer, the mayor of Louisville, Kentucky, Muhammed Ali’s hometown. After brainstorming film ideas with the mayor about the project that his team hoped to create about Ali’s passing, McHugh was brought in to produce the film about this larger-than-life international icon, told from the point of view of the city’s residents.

“The fact that Ali was born in Louisville, came of age there as a boxer and never abandoned his hometown for one of the fancier ‘Coast’ cities like New York or Los Angeles always impressed me….Ali’s funeral procession and his sold-out arena memorial service had an almost presidential aura to them.  After talking with Mayor Fischer and director Graham Shelby,  I knew I had to be involved,” McHugh stated.

The film explores Ali’s lifelong relationship with his hometown through candid interviews with family, friends, historians like Doris Goodwin Kearns, boxer Evander Holyfield, and sportscasters like ESPN’s Hannah Storm amongst others. Often heralded as “The Greatest Athlete of the 20th Century,” Ali was an inspiration to the world, not only for his athletic accomplishments, but in his fight against racial injustice and all forms of hatred and prejudice. 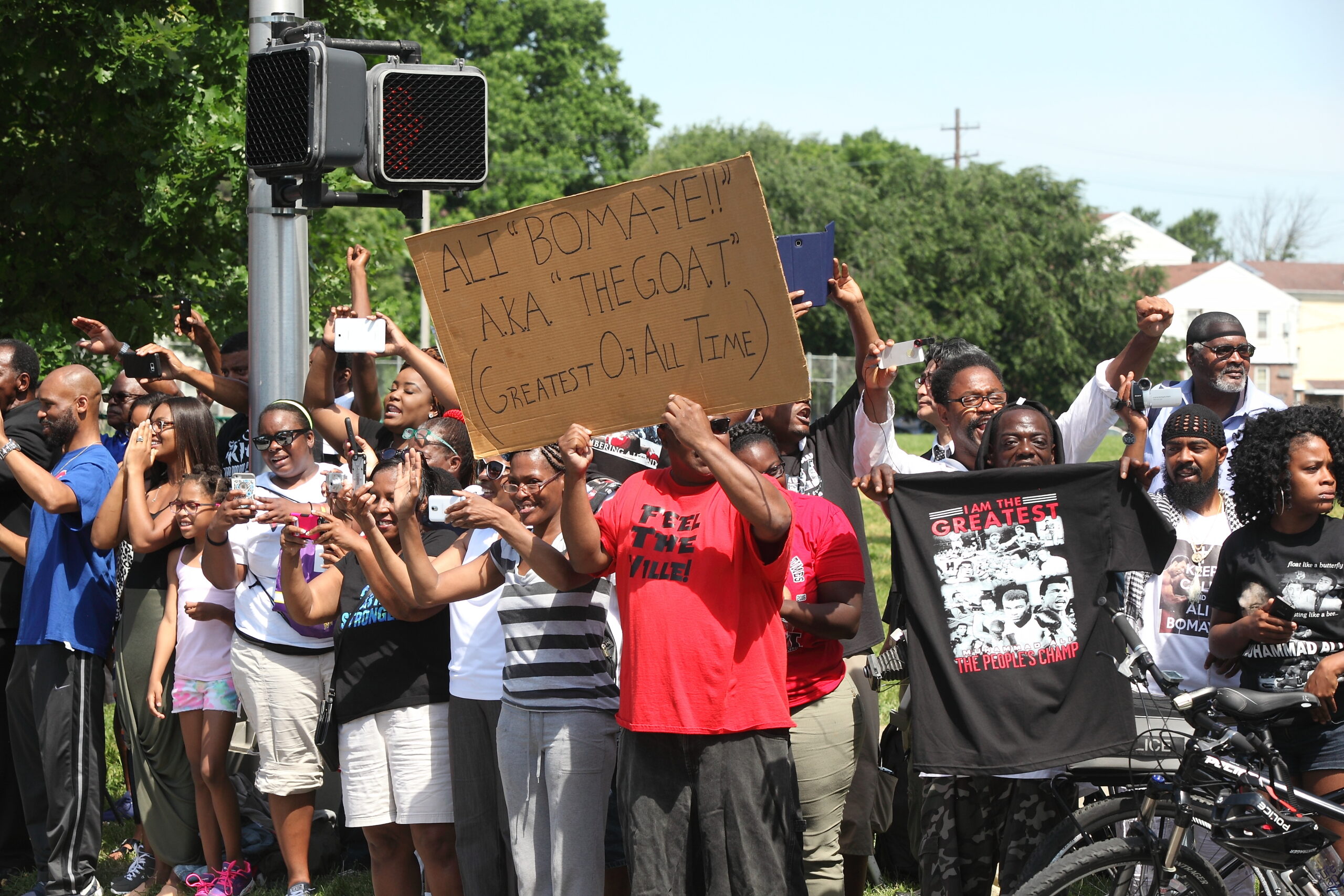 Muhammad Ali’s passing on June 3, 2016 came during a bitter U.S. presidential election, a proposed Muslim ban, and the global expansion of the Black Lives Matter movement. On the day of Ali’s funeral procession, more than 100,000 people lined the streets of Louisville to celebrate his life. Over one billion people worldwide tuned in to events, including Ali’s memorial.

McHugh notes that the “film mostly focuses on (Ali’s) origin story and his final chapter of being laid to rest in his hometown. Louisville is great vibe city much like New Orleans. The two cities share the Fleur De Lis as their symbol and the people and culture are very similar.” McHugh adds that he is excited to screen the film in his favorite city New Orleans, at Tulane, where his WTUL experience started the journey that led him to music and film career.

City of Ali screens on Monday, November 15 at 6 pm in Joseph Jones Hall 102, 6801 Freret Street, on Tulane’s Uptown Campus. A question-and-answer session will follow the screening.

Admission is free and all are welcome to attend.

For more information about the film, please go to the film’s website.