Nearly two years to the day, Tool returned to the Smoothie King Center in support of their latest album, Fear Inoculum.  The tour labeled “Fear Inoculum 2nd leg,” touted a different setlist than leg one, but the feel and look was still the same.  Why fix something that isn’t broken?  The band is a fine oiled machine, and even though Maynerd walked around the stage in the same fashion he did before, it really didn’t matter, because there is no such thing as a casual Tool fan — at least when it comes to live show.  The audience was on their feet the whole time and in unison pumped their fists to every beat played. What also separates casual fans from the die-hards is there was no moaning about not hearing the “hits” during the set.  Yes, it would have been nice to hear one of the familiar tunes, but in the end, it wasn’t the end of the world, as we did get a few of the on the first leg.

Although the venue and band had a strict “NO PHOTO/VIDEO” policy that was heavily enforced throughout the night, Maynard relinquished the crowd for the last song, but reminded the crowd not to be idiots and use a flash.  It’s a funny reward given as the whole evening was all about keeping it from happening.

A Tool show is a unique visual experience and even though leg one looked a lot like leg two, it really didn’t matter.  The band could play “Twinkle, Twinkle Little Star” and the audience wouldn’t have minded so long as it was backed up with lasers and video projectors.  The show is just that amazing. You can see more shots of the show here. 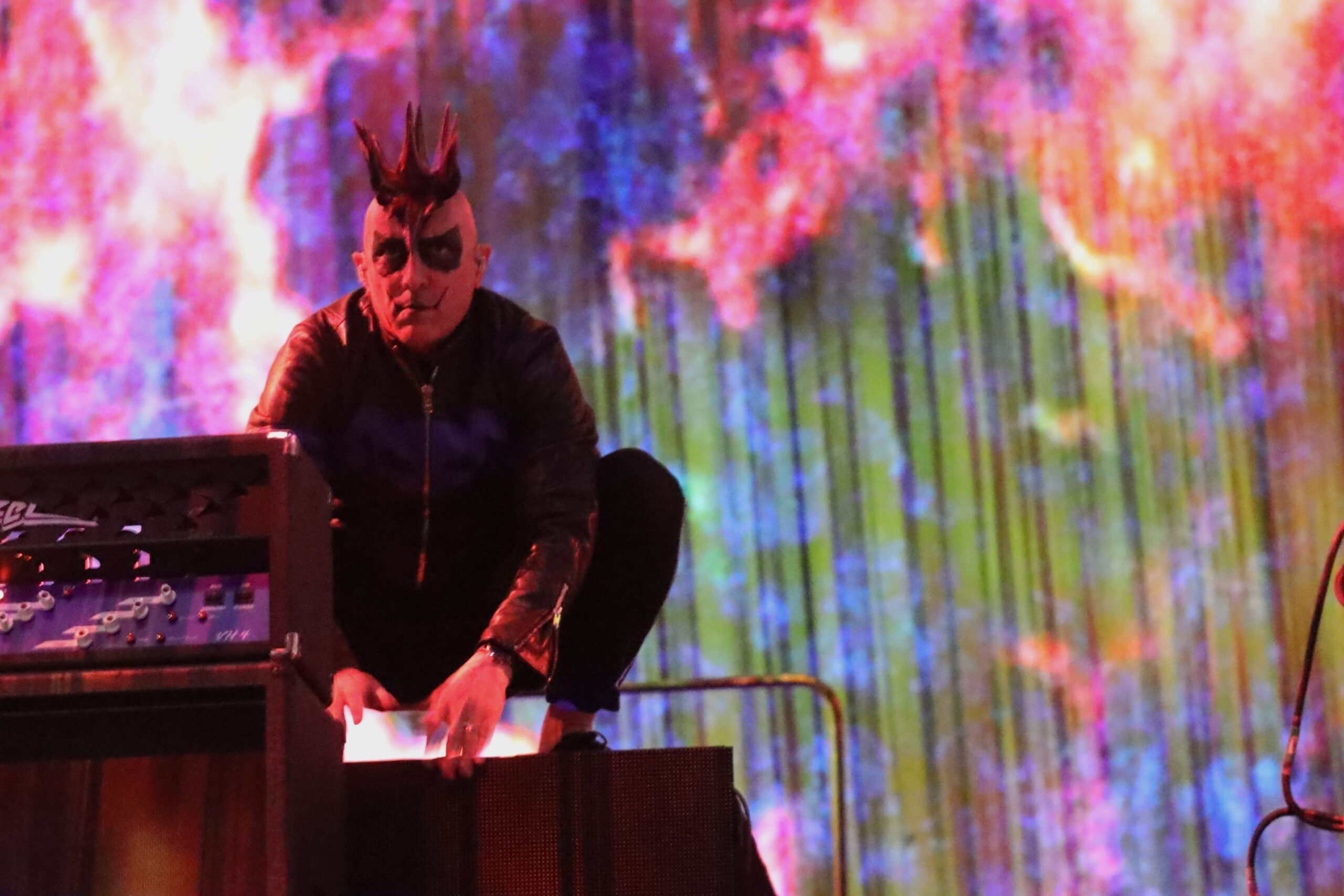 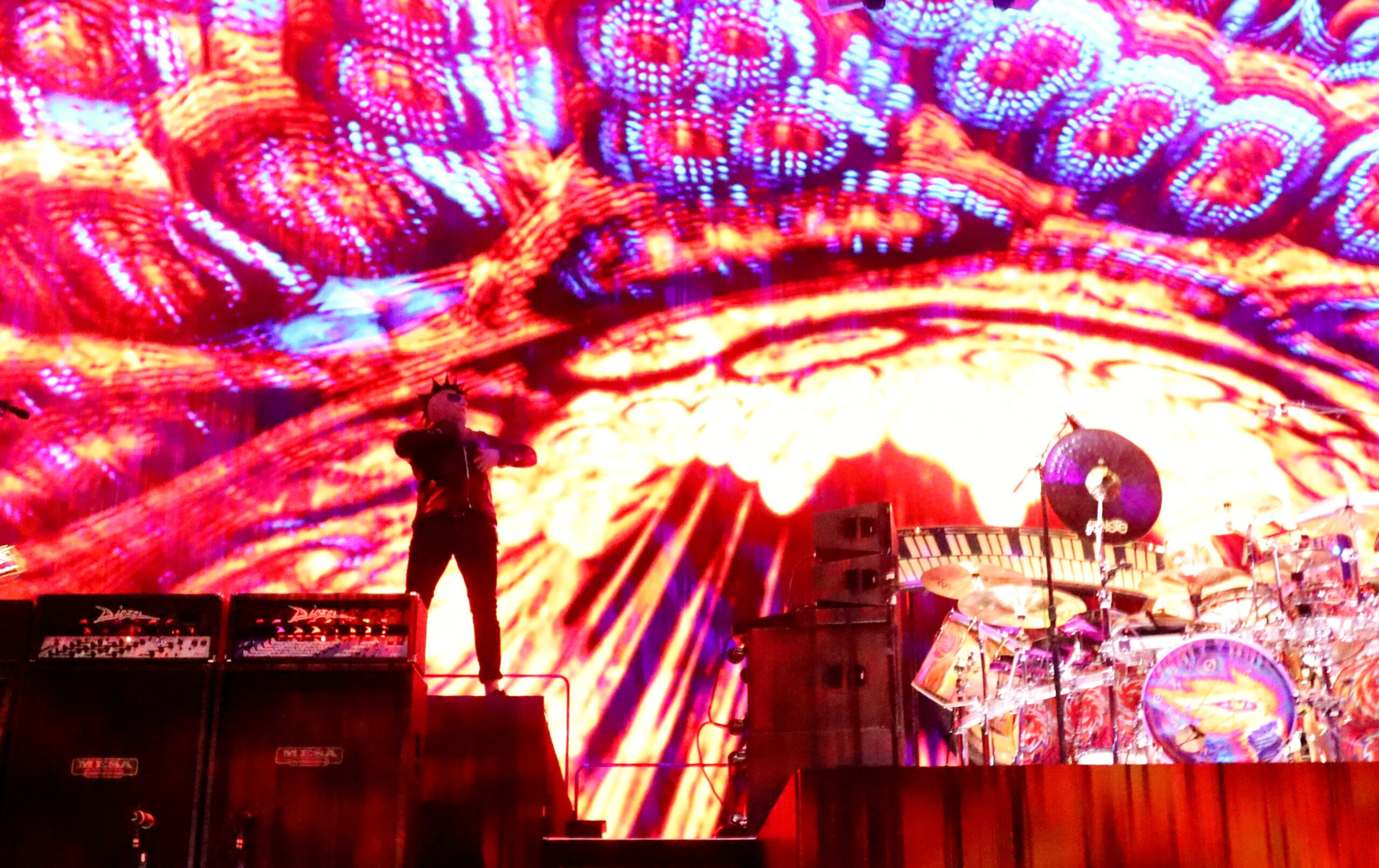 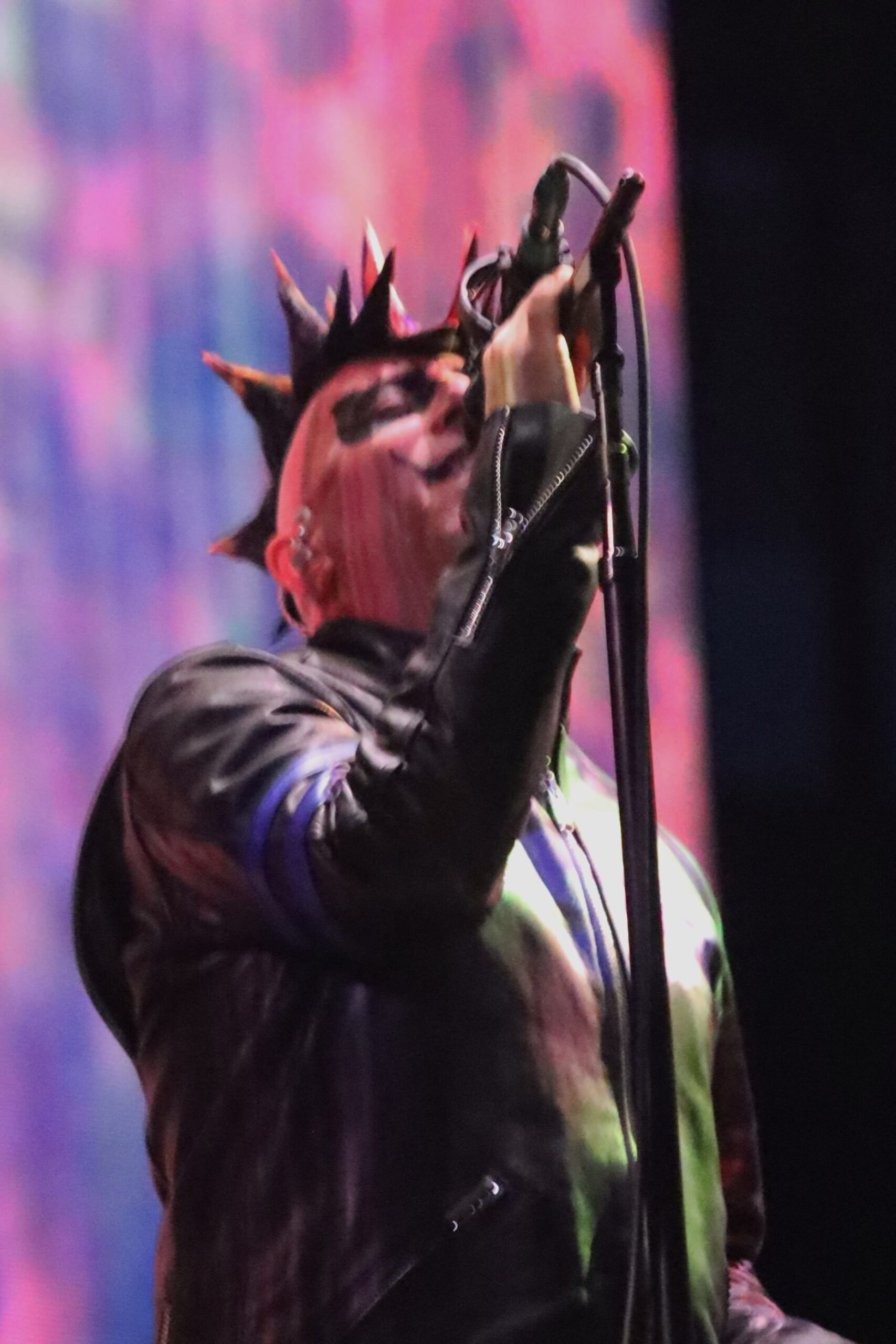 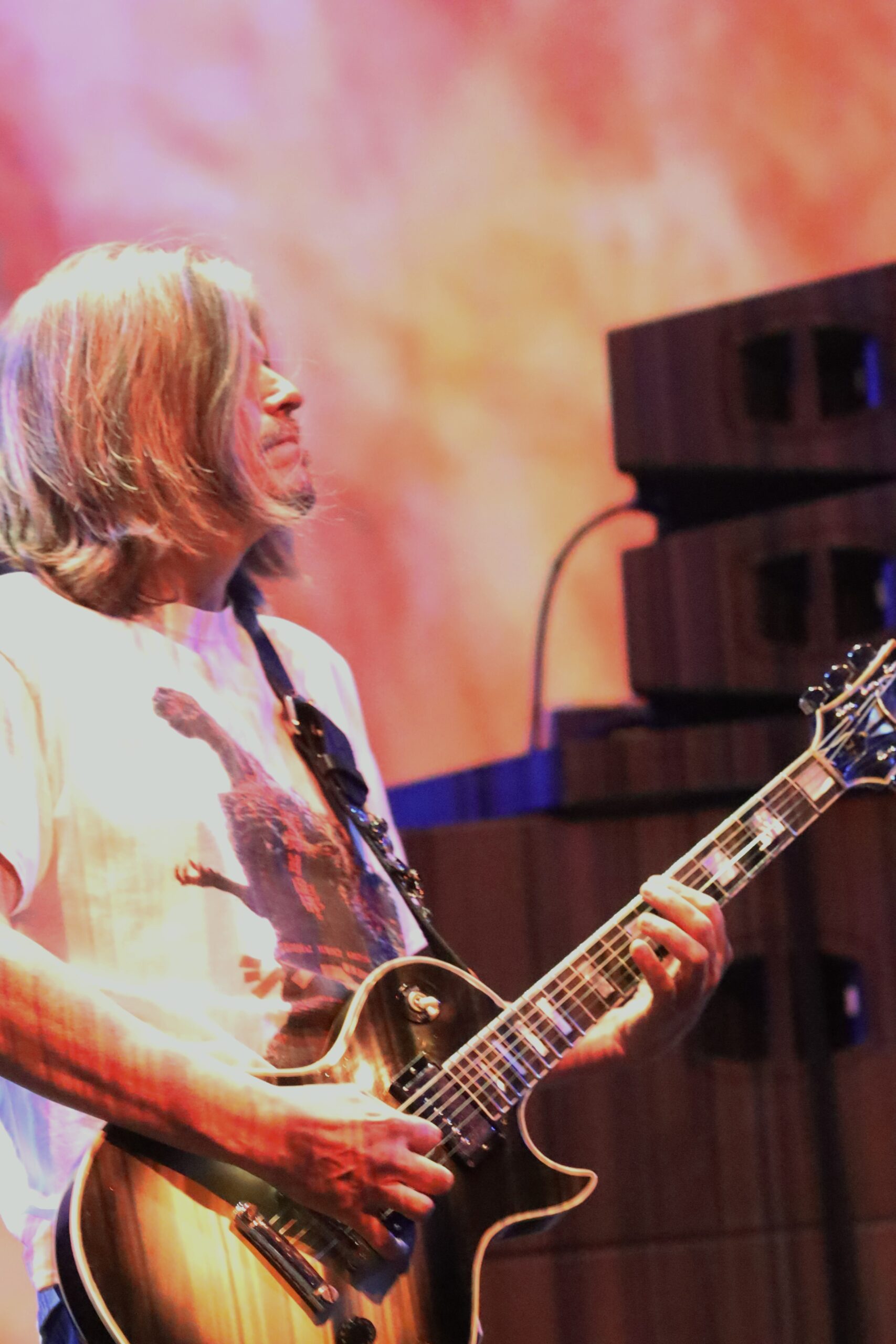 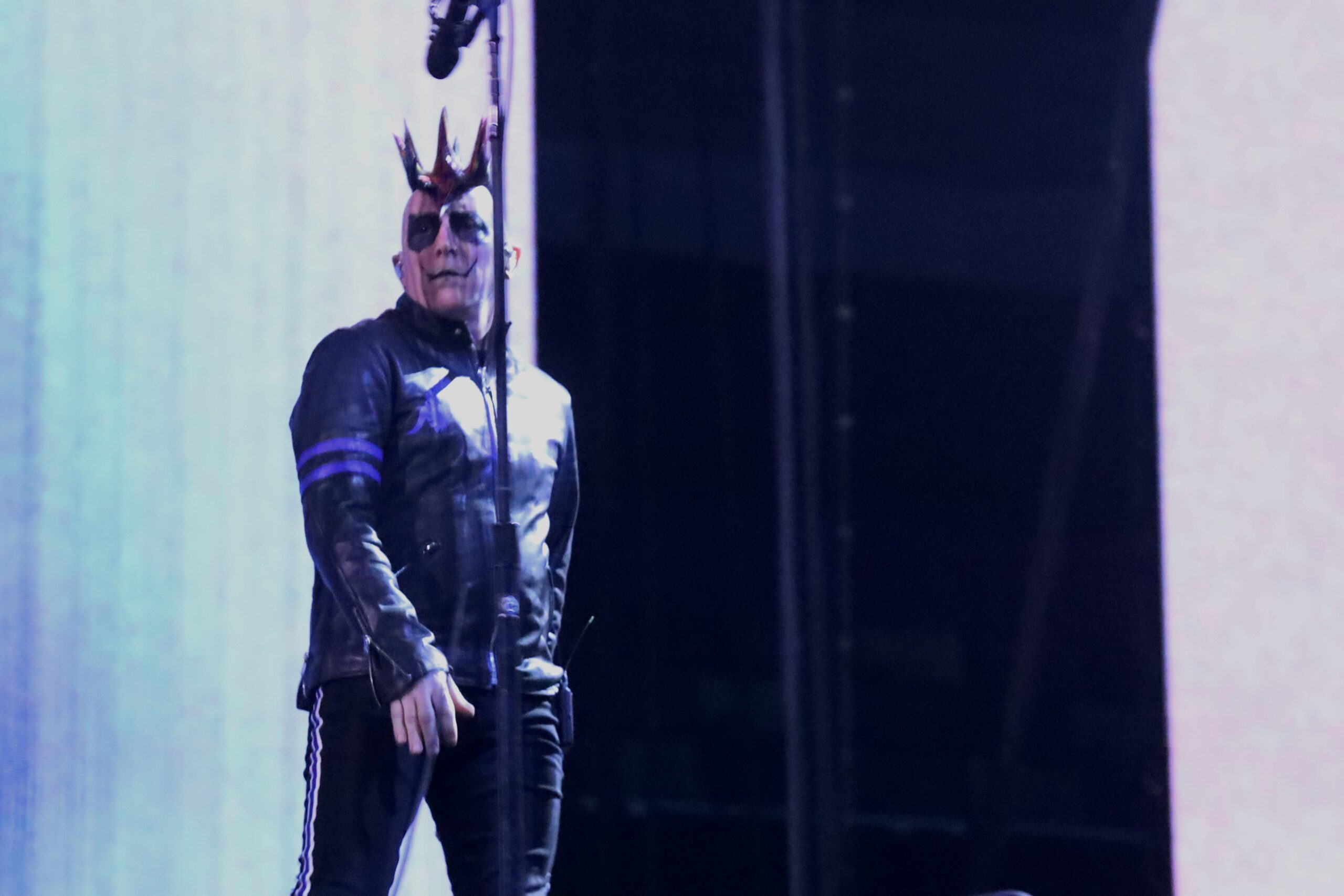 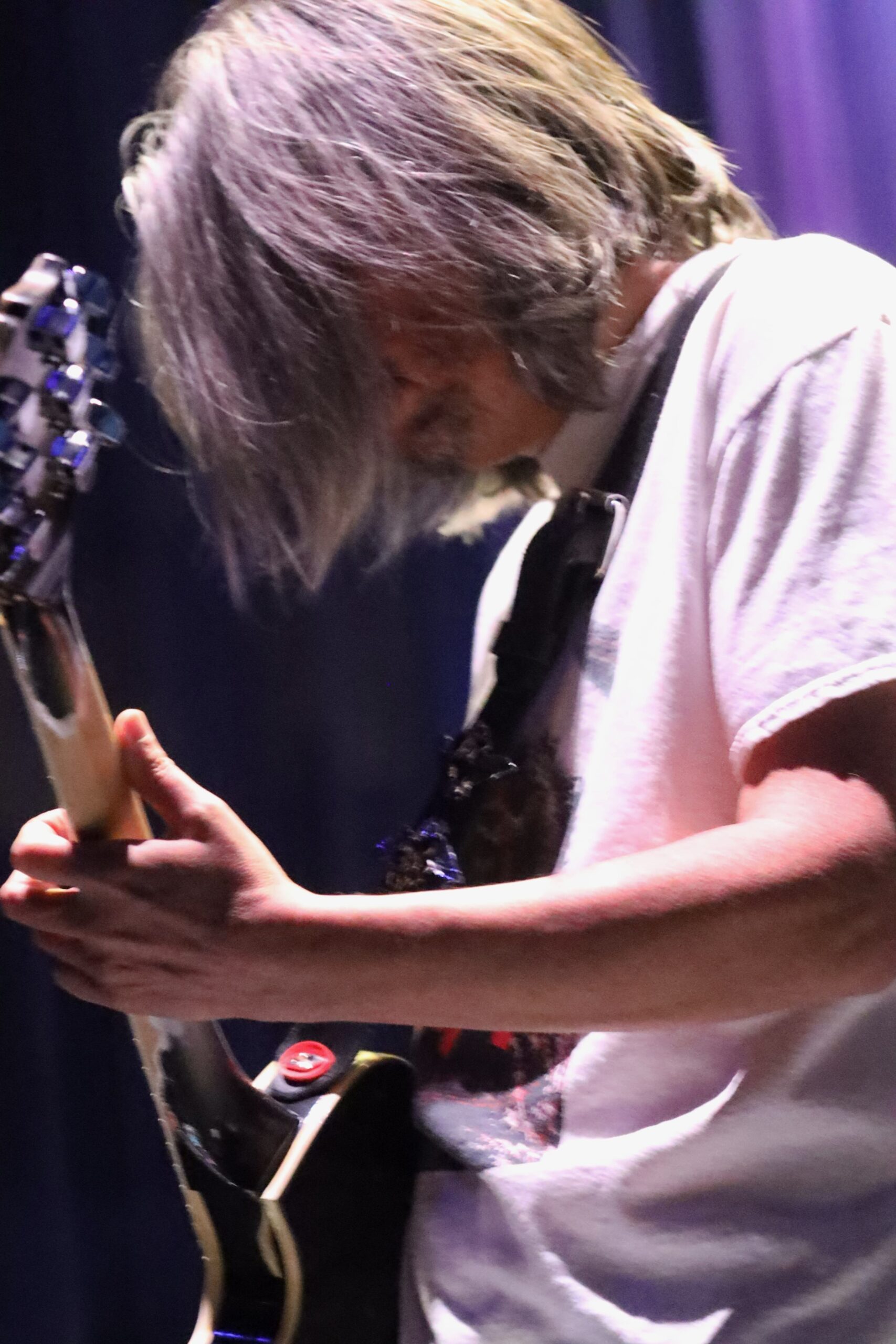 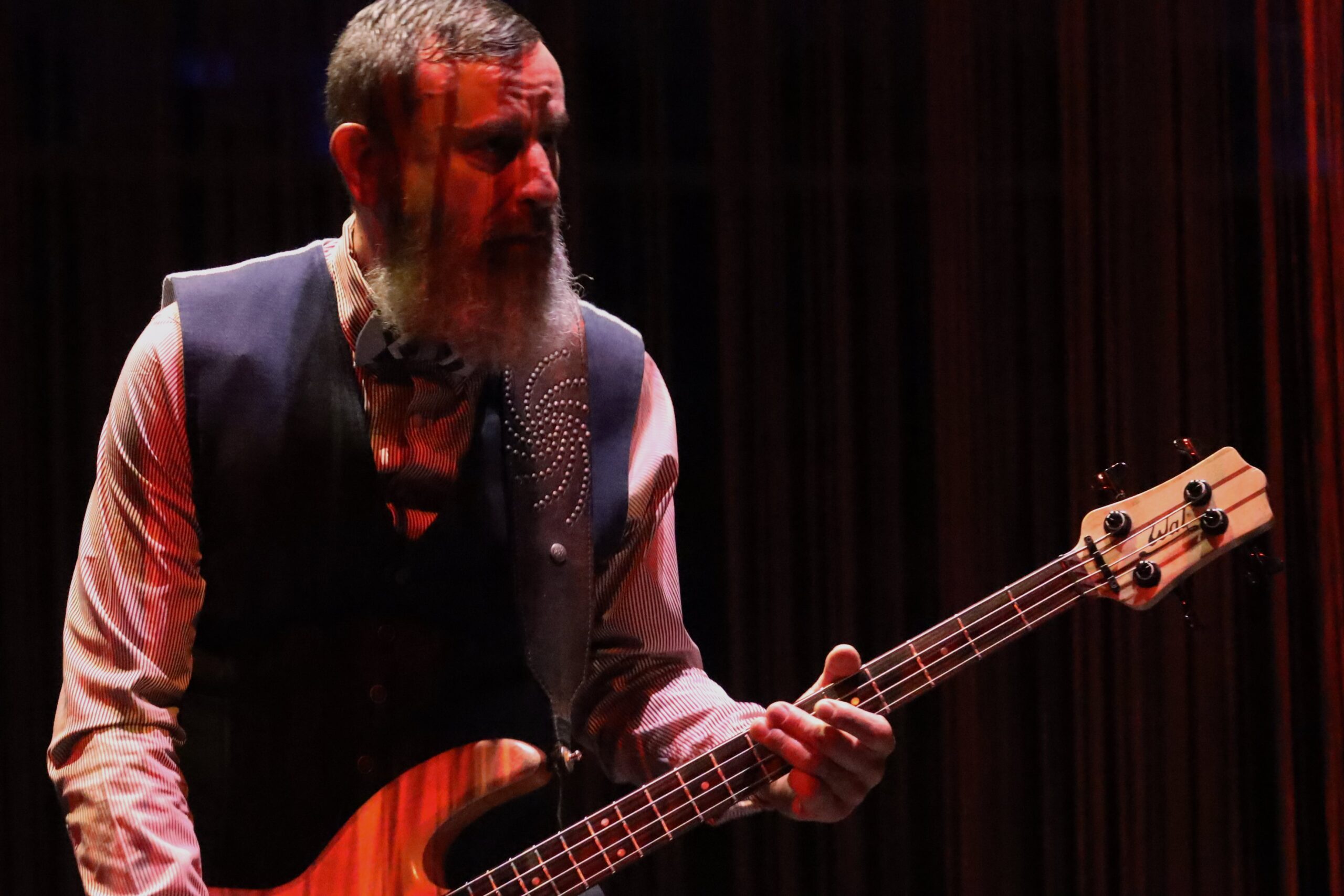 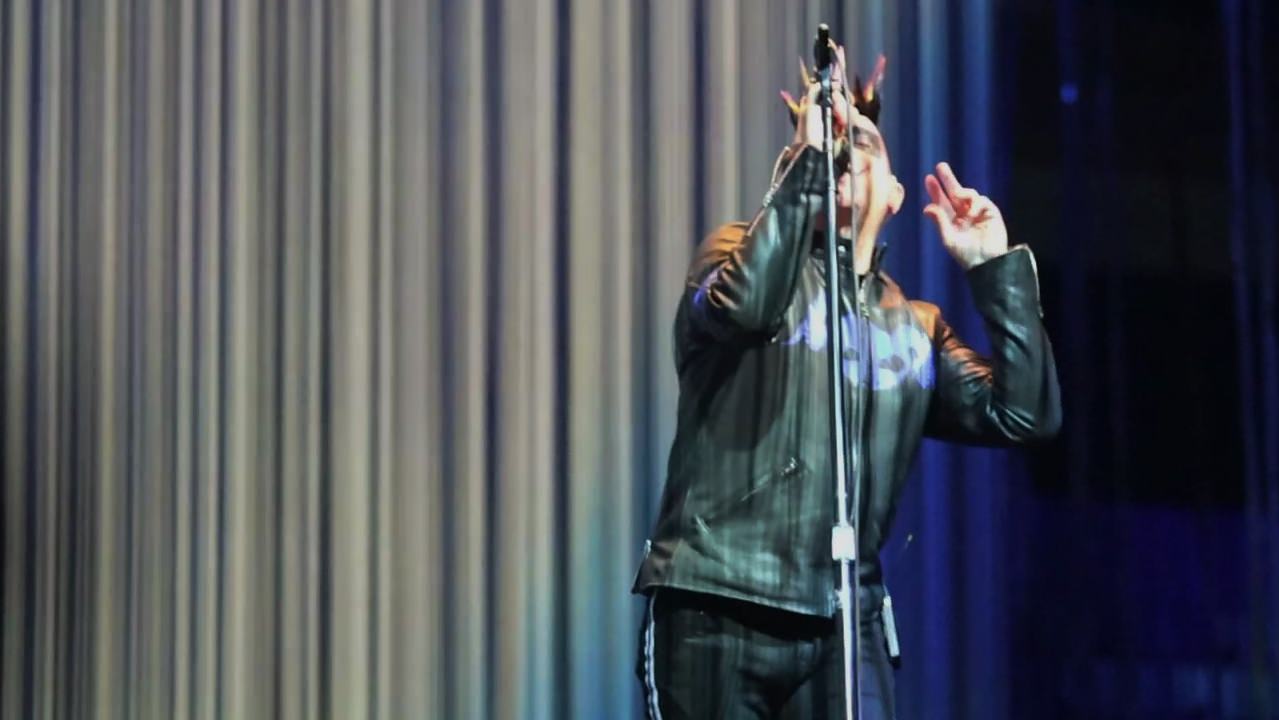 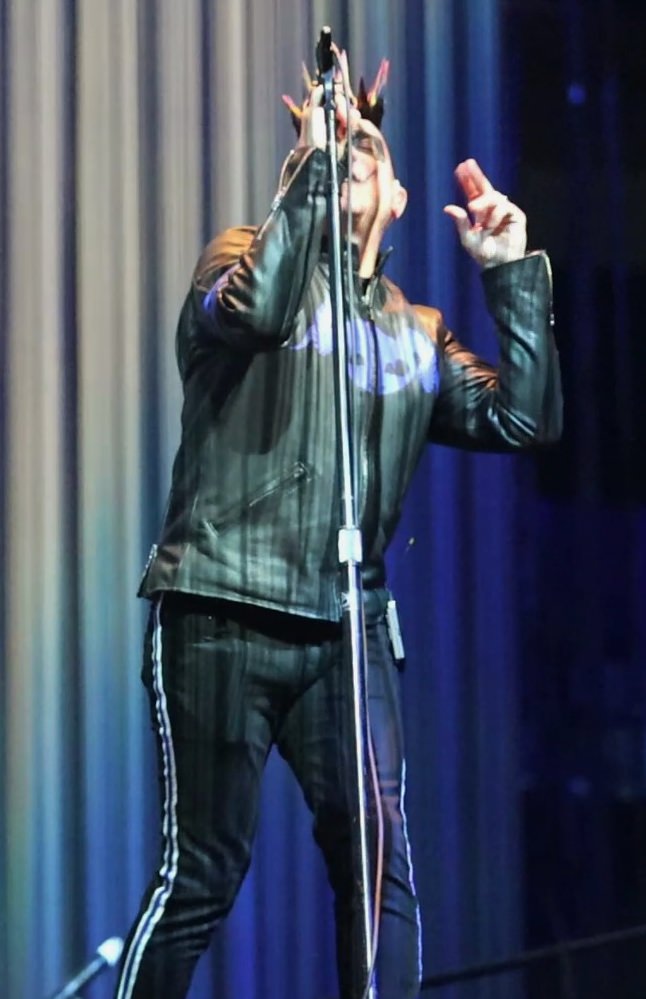