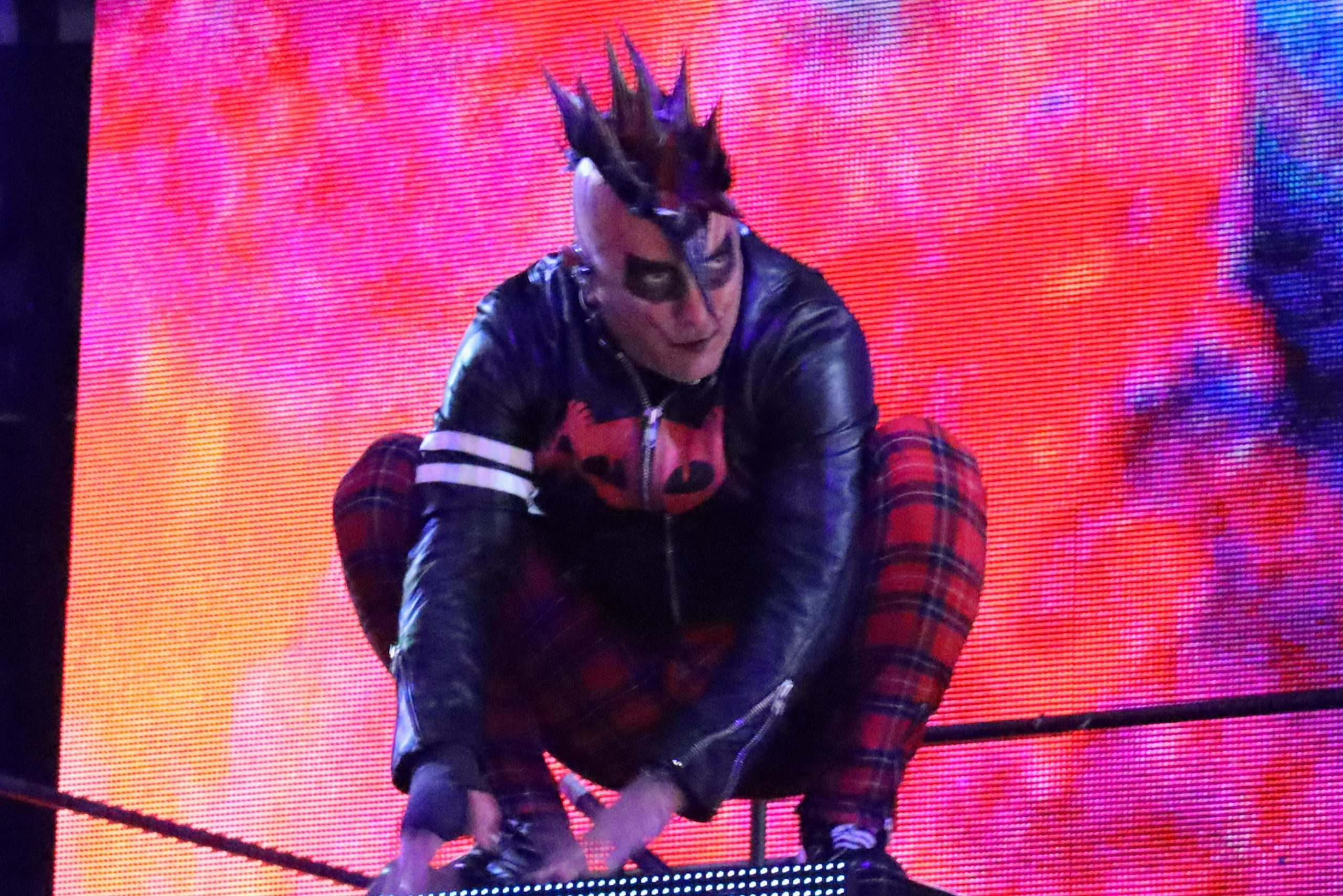 Fear Inoculum is both the name of Tool’s latest album and their current tour, and Saturday marked the end of the band’s current North America tour.  If you’ve ever seen any of Maynard James Keenan bands play, you know he is one to hide in the shadows and generally lacks any audience interaction.  I never knew if it was just part of the act or something deeper. Either way, he’s just a moving part in the giant Tool concert collective.

By the band’s wishes and for the comfort of the crowd, security at the Smoothie King Center on Saturday strictly enforced a ban on taking pictures or video with cell phones; fans who tried risked ejection. Maynard did finally give permission at the end of the show to record.  It was odd and nice to look around the packed arena and not see a single cell phone.

The set was a nice balance of almost all of their albums, Undertow being the exception (they only played “Intolerance” from it).  Before the band set it in motion, Maynard asked anyone under 30 to raise their hands.

“When we wrote this next song, you were not even sperm yet,” he said.

This was the most crowd interaction he had for the night. 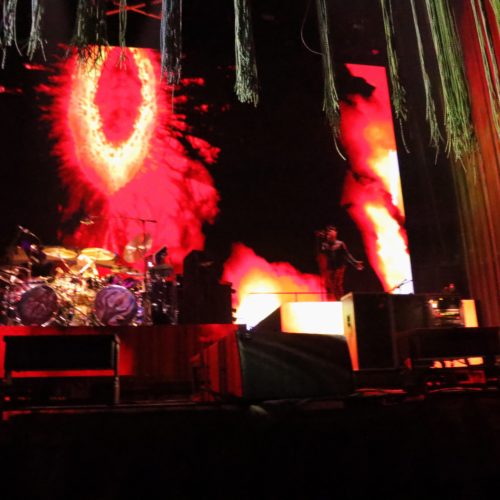 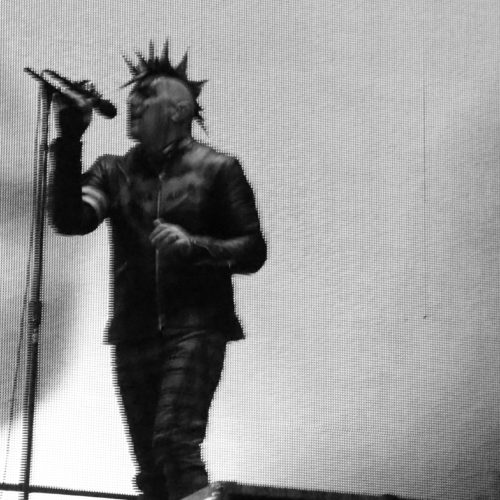 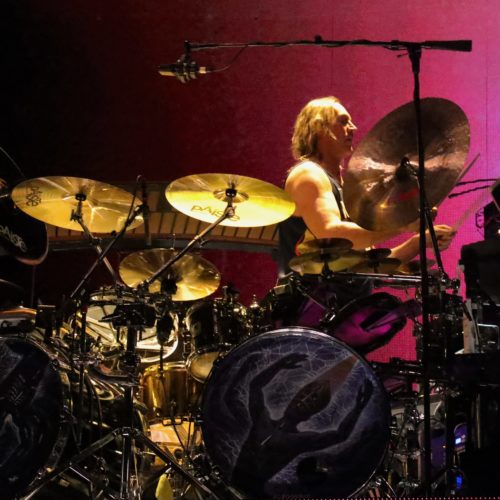 I don’t think Tool fans go into a show expecting anything more than a straight-up visual masterpiece.  This show was no exception. On full display throughout the evening was the works of guitarist and visual artist Adam Jones. Justin Chancellor’s bass comes even more alive during the live shows.  It sounds amazing pre-recorded, but the live experience is completely mind blowing. Then there’s Danny Carey and his spectacular drumming. Words really can’t explain how amazing his talents are, and the evening was just a reminder of how amazing he is.  The band opened up the encore with “Chocolate Chip Trip” off Fear Inoculum and not that Carey needed any further flattery as a musician, this track is truly a highlight of his talents. 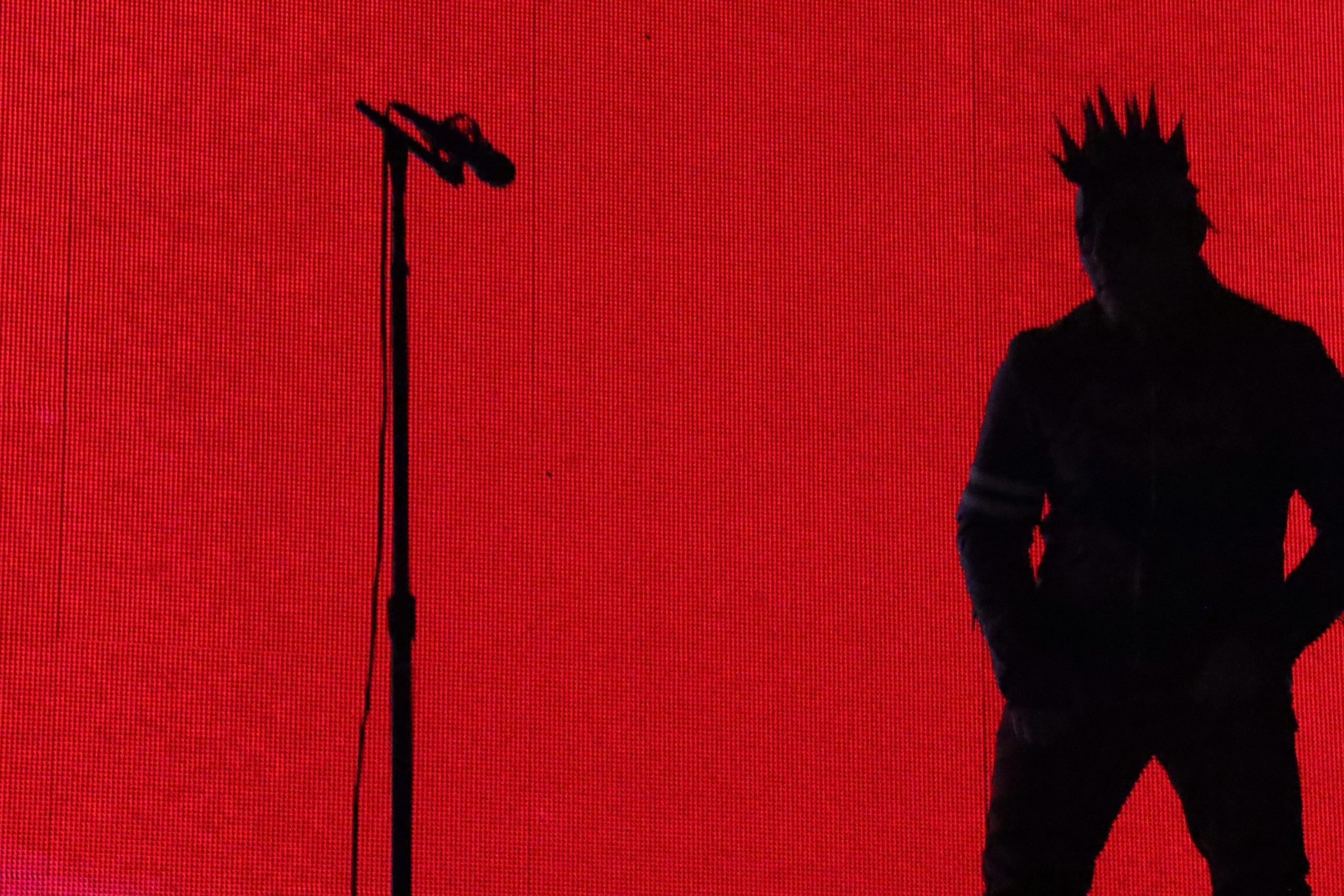 Both the main set and encore were composed of crowd favorites that Tool fans of all walks greatly enjoyed.  You can see a full set of concert photos here.

Photos: Nostalgia runs wild at the Saenger with Alice in Chains and Simple Minds
Music

Concert recap: LOLAWOLF, Twin Shadow
Music
We use cookies to ensure that we give you the best experience on our website. If you continue to use this site we will assume that you are happy with it.Ok