Schools don’t have to suck for transgender students 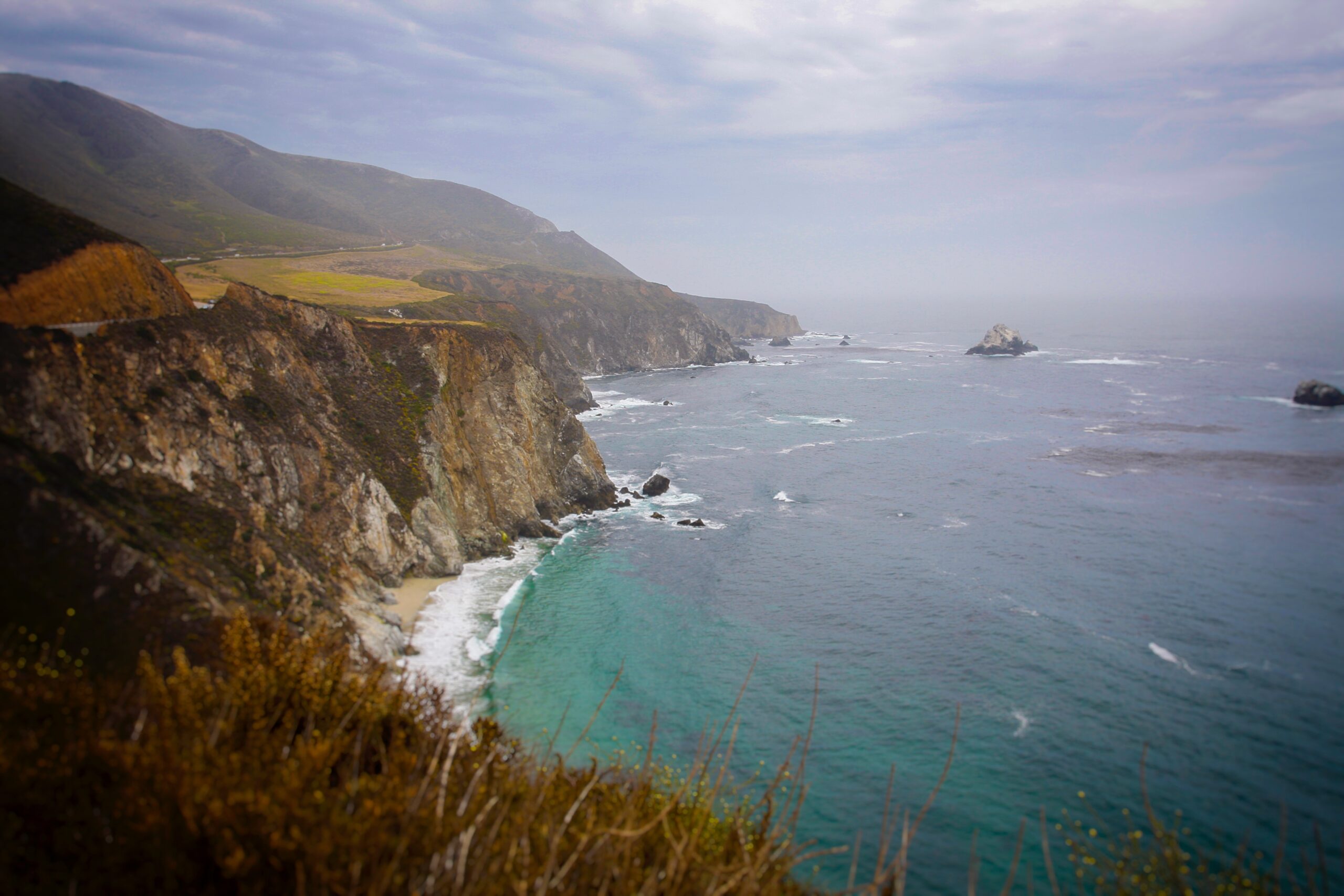 In 2018, high school student Lisa and her parents moved from Fort Worth, Texas, one of the largest red cities in America, to Northern California, a predominantly blue area with 85% of the population identifying as liberal. The family was content to relocate to a more progressive area of the United States, where economic and social equality are valued, people want to see gains in feminism and gay rights, and people believe social movements should have power. Lisa and her parents looked forward to how their new location would better align with their family’s personal needs, lifestyle, and ideology– which are largely influenced by Lisa’s transgender identity.

Throughout Lisa’s youth, her parents were aware of the general discrimination transgender individuals are often subjected to and were concerned about the harmful effects discrimination can cause for transgender youth. Research demonstrates that significant health disparities exist for trans female youth: data suggests that higher transgender based discrimination is been associated with increased risk for PTSD, depression, and suicidal thoughts.

However, Lisa’s parents also noticed how evolving views of the LGBTQ+ community had begun to spark change in thisrealm. In the past decade in the U.S., transgender individuals have gained acceptance and visibility: this has been reflected by increased legal protections for this community. For example, while Title IX of the Education Amendments of 1972 bans discrimination on the basis of sex in public schools, federal courts have ruled that Title IX also protects LGBTQ+ students from discrimination and harassment. These courts elaborated: “Title IX requires public schools to respond to harassment based on appearance or behavior that doesn’t conform to gender stereotypes: boys who wear makeup, girls who wear pants, or students who are transgender or non-binary. The First Amendment right to free expression can also apply to school dress codes.”

A trans female student who participated in the HRC Foundation 2012 Youth Survey, provides an example of the unjust discrimination she faced in school: “I’ve had people try to throw me out of bathrooms or locker rooms and even had school authorities try to write me up for using a female restroom.”  Due to transgender based discrimination like that of this survey participant, Lisa’s parents sought out to find a high school that aligned itself with new, more progressive LGBTQ+ policies. As parents of a transgender student, Lisa’s parents search for certain criteria when looking for a learning environment that authentically supports LGBTQ+ students. 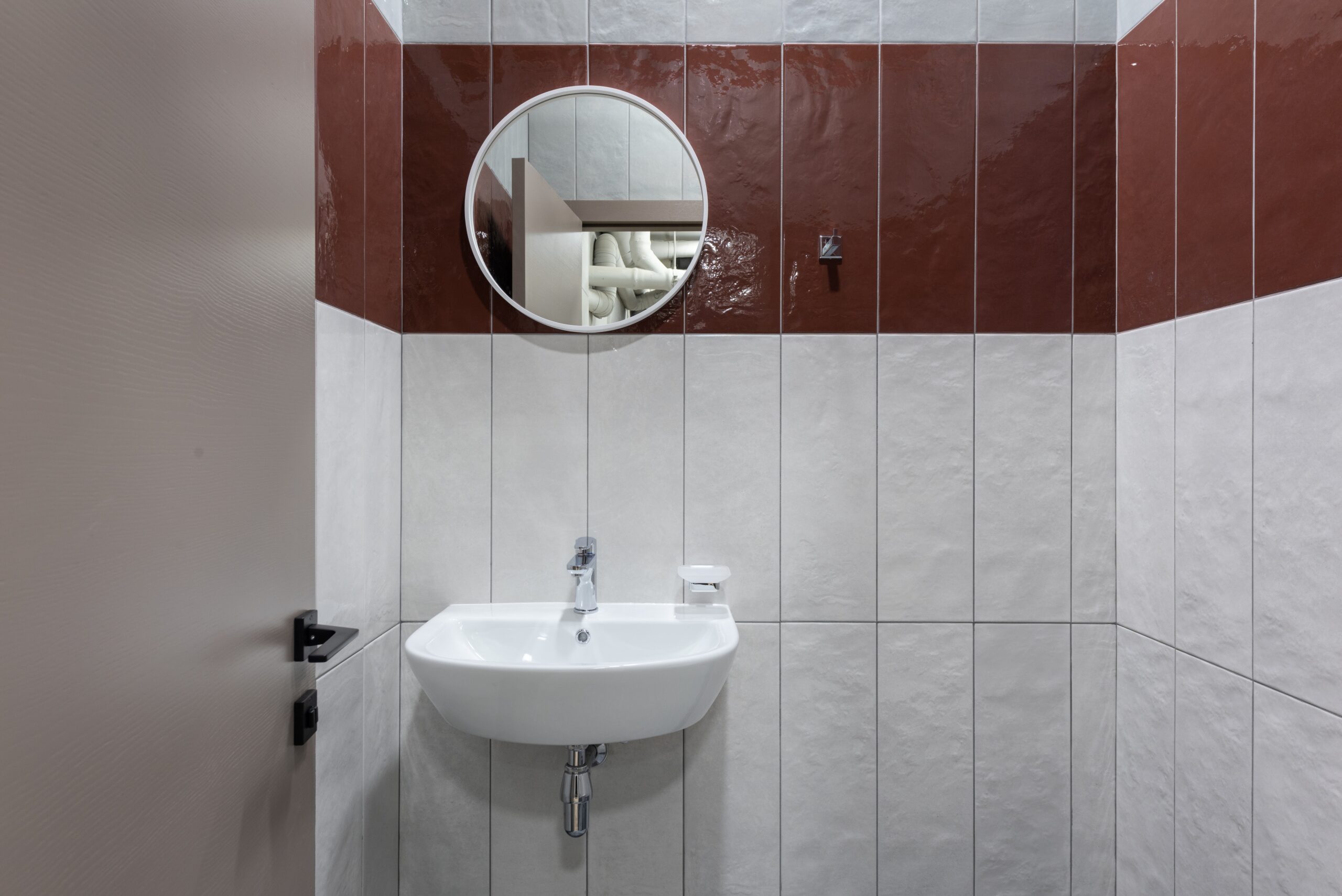 Bathrooms are just a bathroom (photo by Max Vakhtbovych)

The first criterion Lisa’s parents sought after was a school’s willingness to adjust student records and information systems. School’s student information systems typically use a student’s name and gender as they are listed on that child’s birth certificate; as a result, students who transition are often misgendered and called incorrect names on documents these systems generate. For example, incorrect names and genders may appear on documents for enrollment and attendance, in student IDs, yearbooks, library cards, and within communication with parents. When trans students are misgendered and misnamed like this, it can disclose a student’s dead name and transgender identity, and lead to feelings of shame and embarrassment, as well as negatively impact their mental health. Thus, Lisa’s parents actively searched for a school that provided solutions to this issue, which can be relatively easily resolved by implementing gender markers in computer systems that correspond to students’ identity. This goes hand in hand with the next criteria Lisa’s parents looked for in schools: respect for trans student’s names and pronouns. Names and pronouns affect how students are perceived and how they interact with others.

Another element Lisa’s parents considered during their school search was dress code. Typical dress codes in the United States typically set rules aimed at female students, which prohibit revealing clothing such as low-cut tops, drooping pants, and mini shorts and skirts. Additionally, most dress codes prohibit explicit or gang affiliated attire, as well as tattoos and certain piercings. As long as the student’s attire complies with the school or district dress code, transgender students should be given the right to dress in a manner consistent with their gender identity. Additionally, if a school has specific required uniforms for boys and girls, transgender students should be allowed to dress in the uniform that aligns with their gender identity. Similar to school’s dress code accommodations, Lisa’s parents also searched for schools that allow students to access sex-separated facilities, activities, or programs that align with the student’s gender identity.

Finally, Lisa’s parents looked for schools that prevent and address discrimination, harassment, and bullying.According to the law, it is illegal to not send a minor to school, and every state has a variation of a law that requires children to attend school. Considering that school is unavoidable for minors, it is the responsibility of schools to provide all students, including those who transgender and gender-expansive, with a safe learning environment. The student duty of care is a legal obligation schools and teachers must oblige with to avoid acting negligently. Further, the student duty of care explains that schools and teachers have a responsibility to protect students from risk of harm whilst at school and school related activities. Thus, schools should ensure that any incident of discrimination, harassment, bullying, or violence be thoroughly investigated, and that corrective action is taken as a result. A model example where bullying and violence were properly addressed occurred when Jewlyes Gutierrez, a trans female high school student in New York, was physically assaulted by three of her peers on school grounds. Following this assault, the school took immediate action: all three perpetrators were told that transphobia was not tolerated, and were consequently suspended, however, no legal action was taken against the perpetrators.