The Cuisine Quintet: Supporting Local Businesses in the Big Easy

Editor’s Note:  We’re going to start throwing back on Thursdays to articles that show our lovley NOLA some love! The following series, “The Cuisine Quintet” is a series curated by Paige Blanchard as part of the Tulane University Digital Civic Engagement class taught by Kelley Crawford and Renee Peck, in partnership with ViaNolaVie, and it looks at the food industry and the hidden gems of NOLA. 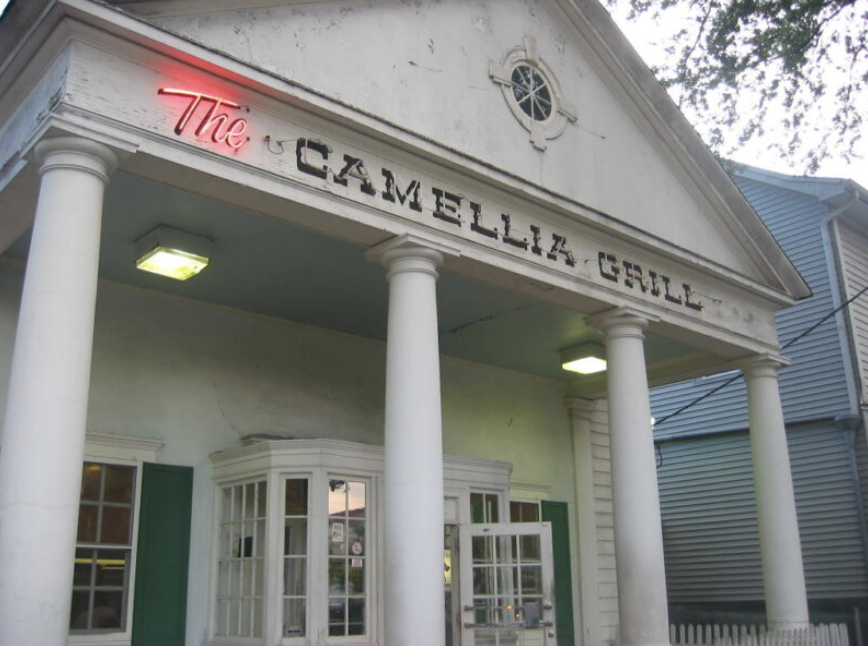 The food industry is one of the hardest hit sectors by the COVID-19 pandemic–small businesses making up a majority of this industry’s need for recovery. I wanted to highlight both the hidden gems and famed eateries of New Orleans so that these restaurants might find themselves further from the fate of closing that so many others have faced. What better way to take the reader to these places than through the five quintessential meals of the day: breakfast, lunch, happy hour, dinner and dessert?

When one thinks of a diner in New Orleans, the first thing that comes to mind just might be The Camellia Grill–a long time staple on Carrollton. However, the hidden gem when it comes to breakfast takes the reader over to Bourbon Street at Clover Grill. Blake Katz spotlights the former, first published on December 2, 2020, while Mary Rickard covers the latter, first published on January 21, 2021. Here’s the full article for The Camellia Grill: 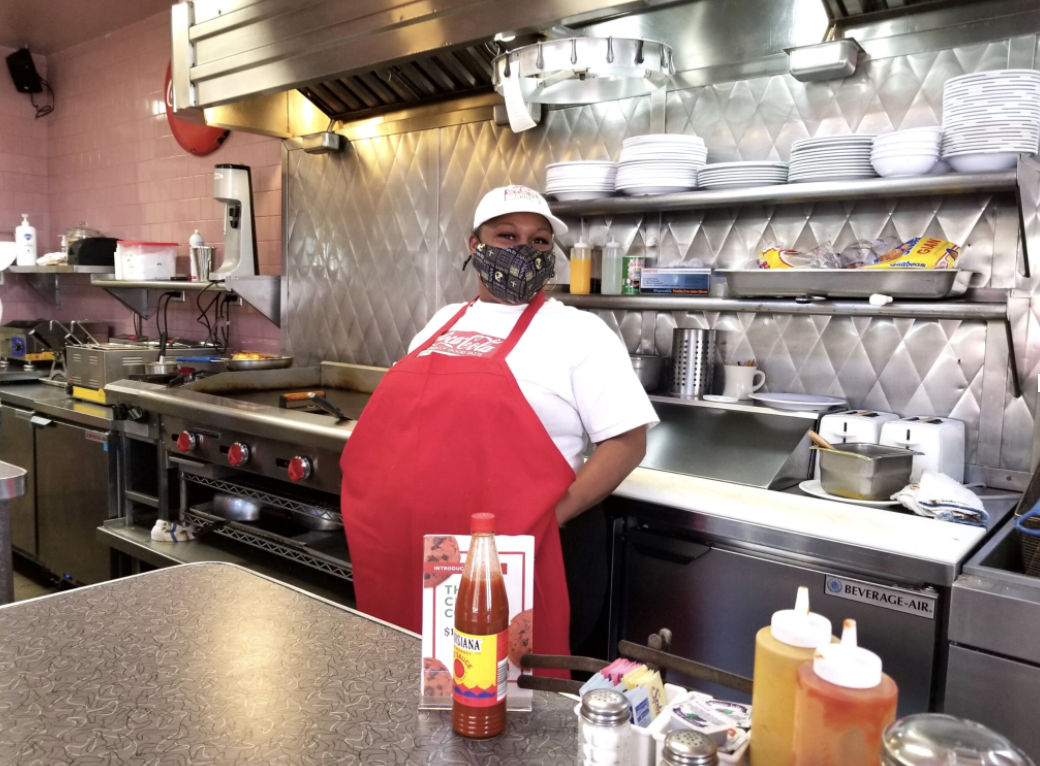 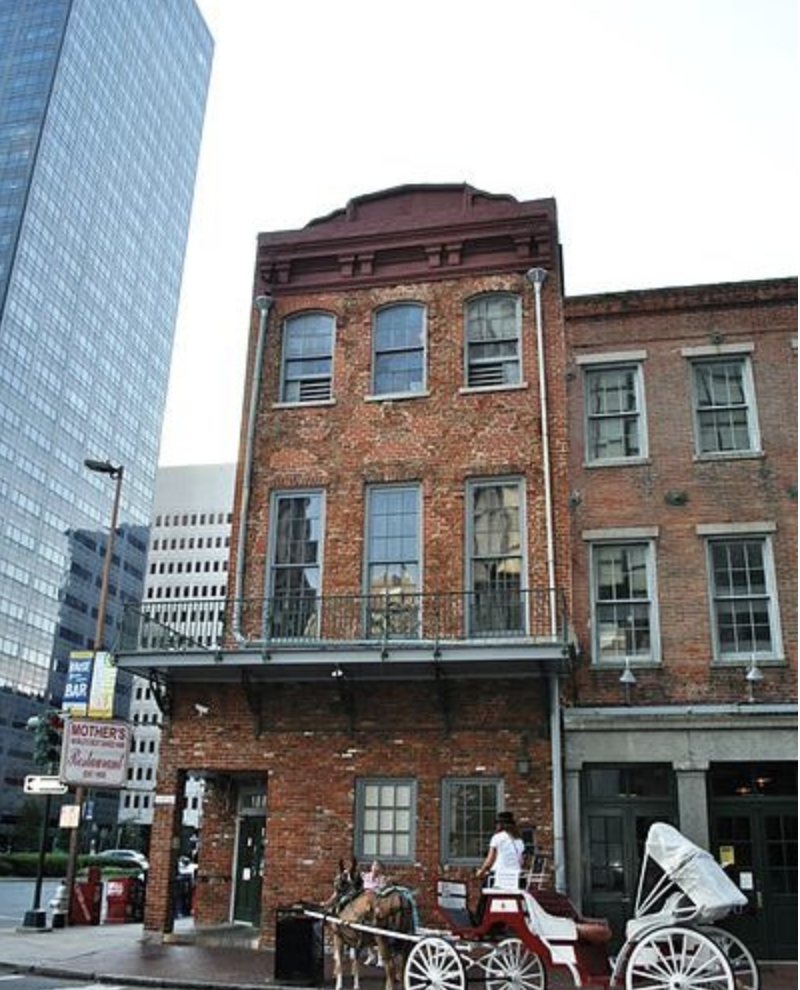 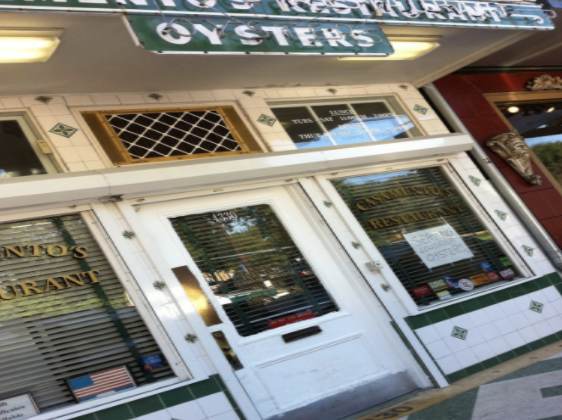 I would be remiss to not include Happy Hour as one of the five important meals of the day. With that said, this article drop takes us to Bacchanal Fine Wine & Spirits and Snake & Jake’s Christmas Lounge. Both sticking true to their eclectic names, Katy Chappellie covers the outdoor patio, charcuterie mainstay originally published on November 19, 2014 while the MediaNOLA Archive describes the retro, shacklike bar originally published on May 4, 2012. Here’s the Bacchanal article. 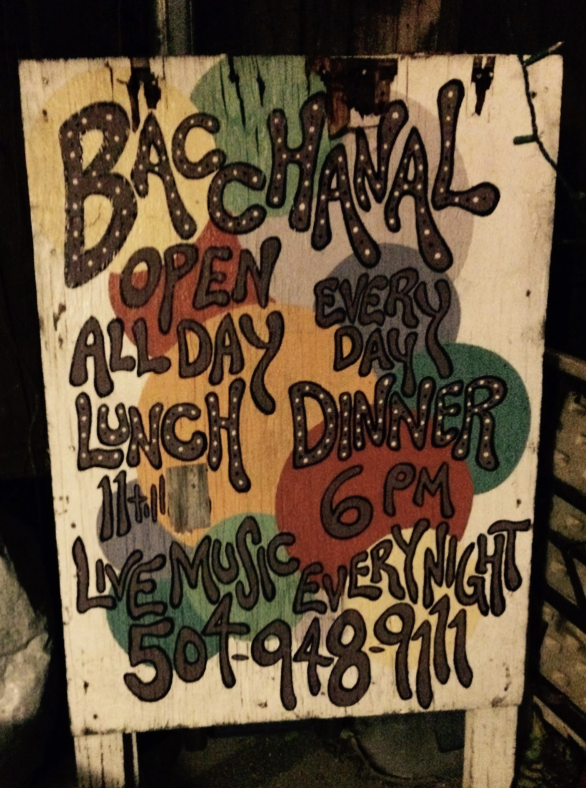 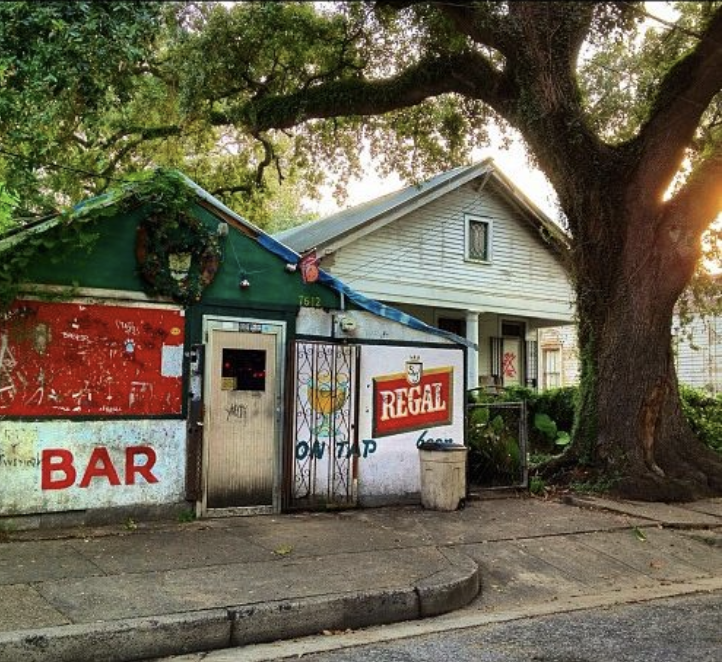 On our next stop of this culinary adventure, dinner might help find the reader at the world famous French-Creole Antoine’s Restaurant, or perhaps at the lesser known Saffron for Indian fare. Jack Lane highlights Antoine’s decadence as a part of Piper Stevens’s curation project “Transplant in New Orleans” originally published on November 16, 2020; Carol Pulitzer takes on covering the savory Saffron originally published on May 16, 2016. Here’s the piece on Antoine’s Restaurant. 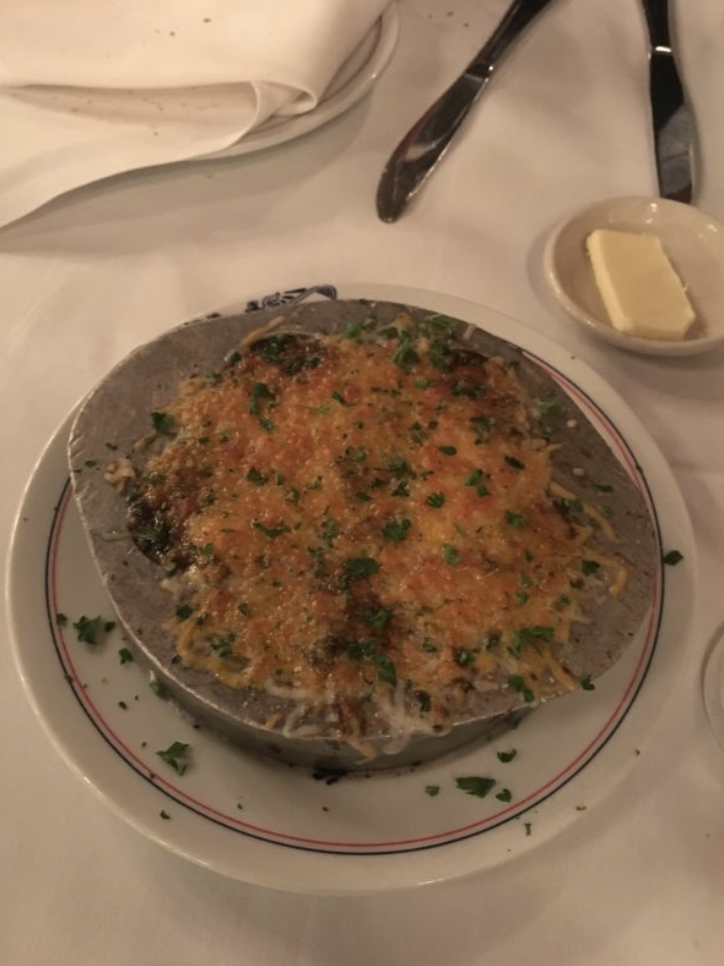 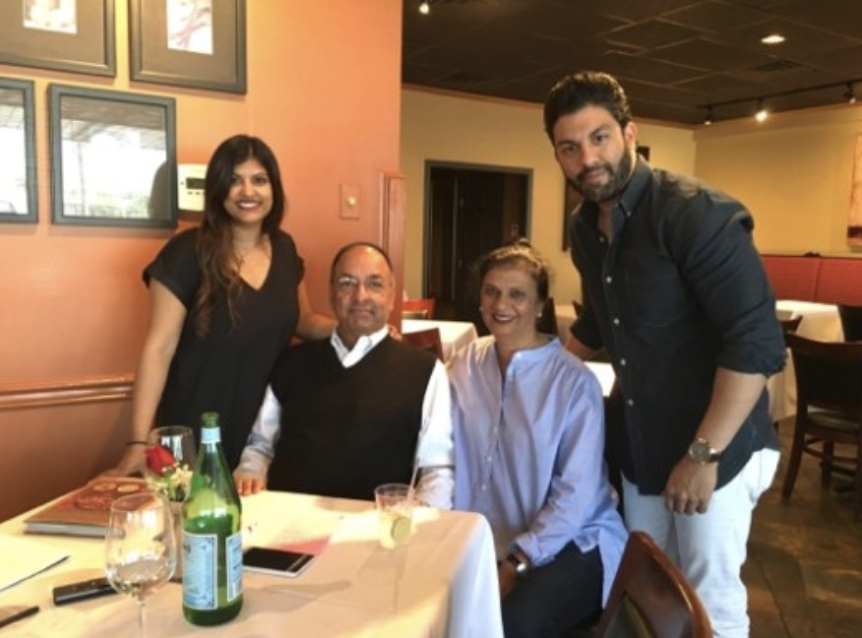 The end of this culinary quintet wouldn’t be complete without a stop–or two–for dessert. Should the reader find themselves at Creole Creamery, a local favorite on Prytania, it could be the right time to try their “Tchoupitoulas Challenge”–read more in the article written by Meredith Acocella, originally published November 9, 2012. Another favorite often forgotten is Pascals Manale, serving not only lunch and dinner, but perhaps the best bread pudding in the city. Emily Gamble elaborates in her review, first published November 12, 2012. Here’s your article to get you ice cream chillin at Creole Creamery. 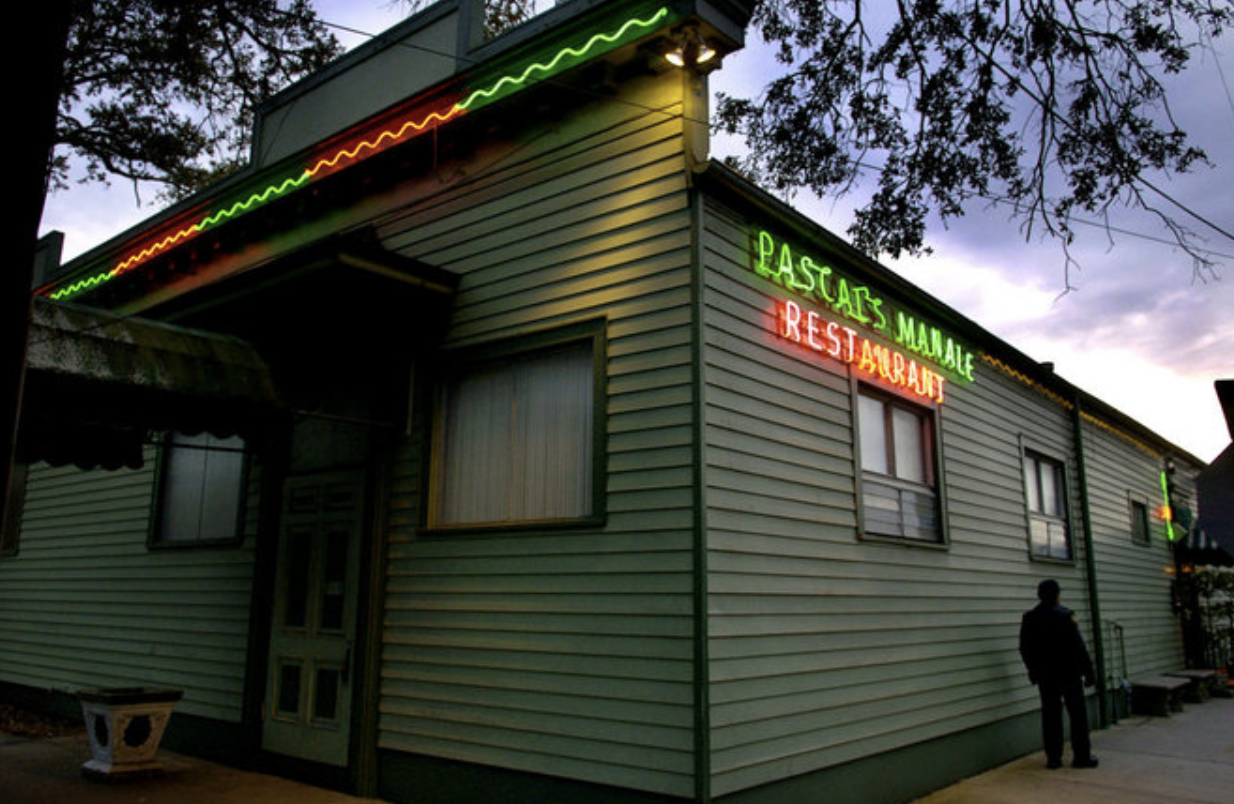 Paige Blanchard, a student in the Digital Civic Engagement class taught by Kelley Crawford and Renee Peck at Tulane, was inspired to write this article through her exponential love for food. Fellow foodies can contact her at pblanchard@tulane.edu