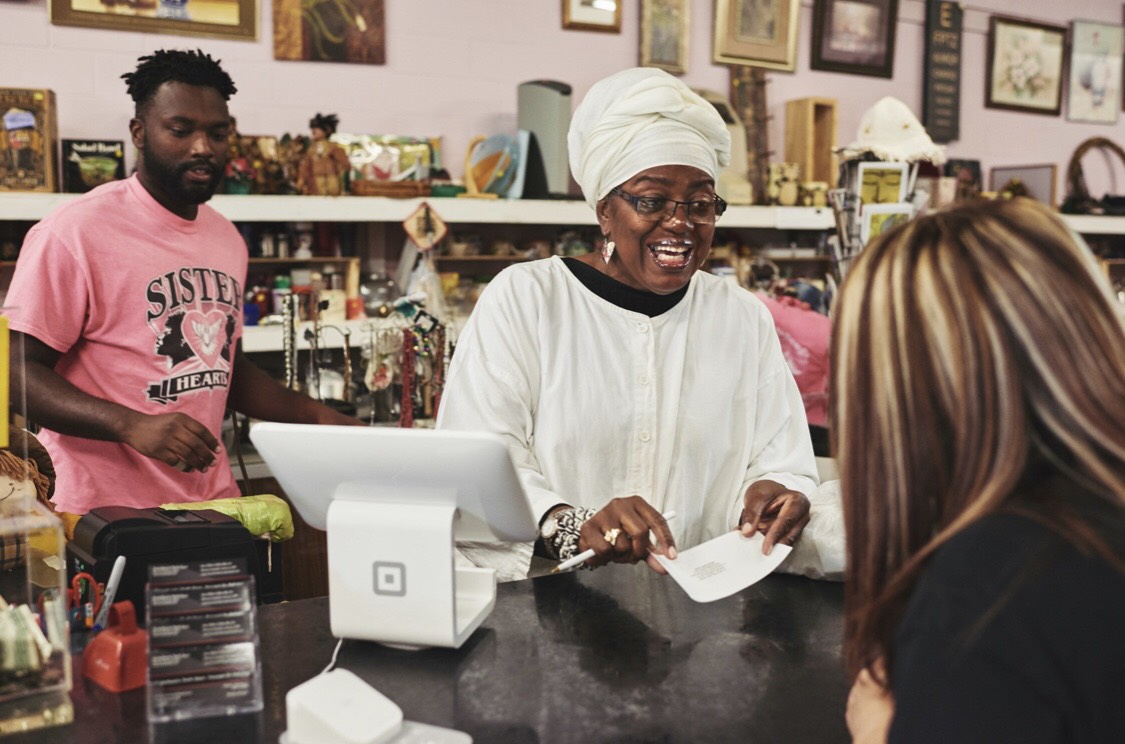 As a first-generation American with immigrant parents and siblings, raised in poverty, I can speak from experience and say that there are some people that the rest of society would rather pretend don’t exist. Despite my background, I’ve been presented with wonderful opportunities that have led me to receive a full scholarship at an elite private university. I’ve been fortunate enough to have been given a seat at the table and given a voice so that I could be writing this for you all now. I would like to use that voice to shed light on another forgotten group in America, the formerly incarcerated.

Having lived in Louisiana for the past few years, I’ve learned more and more about the corruption within our criminal justice system. It’s taught me, above all, the importance of decarceration and the undoing of the harm caused by the system. However, it’s one thing to read about something and another to actually live it. So, take it from someone who has lived it, Mr. Anthony Taylor. Mr. Taylor works for a thrift store in Arabi, LA known as SisterHearts Boutique. Founded by Maryam Uloho, an incredible woman who underwent incarceration herself and managed to build her business and the largest decarceration program of its kind out of nothing more than $40 and the contents of her suitcase. I had the privilege of speaking with Mr. Taylor about his experiences in and out of the prison system, here’s some of what he had to say:

“My name is Anthony Taylor and I participate in [the decarceration] program at SisterHearts Thrift Store. This is actually the decarceration station of the whole world, right here in St. Bernard Parish, here in the state of Louisiana. This is the first program of its kind to be launched in the magnitude in which it’s being launched, and it’s already produced, through myself, all of the positive things that the program talks about. Since the first day that I’ve walked into this particular environment, my entire life has dramatically changed. I pretty much was brought into the understanding that the things happening for us in this particular environment, it’s about us. It’s about we, and it’s about our, and so everybody has that same opportunity to embrace the level of training, the level of freedom of thought.”

When asked about how Mr. Taylor first got involved with SisterHearts, he said: “I was going through my typical in prison, out of prison behavior. I was struggling with being able to hold down stable employment because of my criminal background and, despite my skills and abilities.  So, yeah, I was in this particular predicament again, and I was about to revert back to my criminal behavior because I had become frustrated with society and the limitations that I was being subjected to. I couldn’t perform at the level that I felt I should be performing at, you know, my 18-year-old son was making more money than me. So, it was a very difficult place for me to be. I ended up clashing with everything and everybody, I was in a very frustrated place and filled with all kinds of emotion and so I left home, ended up out in the street, drowning my sorrows with alcohol, with drug use, and just feeling really pitiful. And you’d come home, and you get into a situation where nothing’s working out, and you end up thinking “I’m just gonna go out into the street”. And then from the street, I’m gonna end up reverting back to, you know, the form of things, because I know if I go out and begin to ride or to steal, I’m going to, regardless of how long it lasts, have some manner of success doing that, it doesn’t matter how long it lasts. 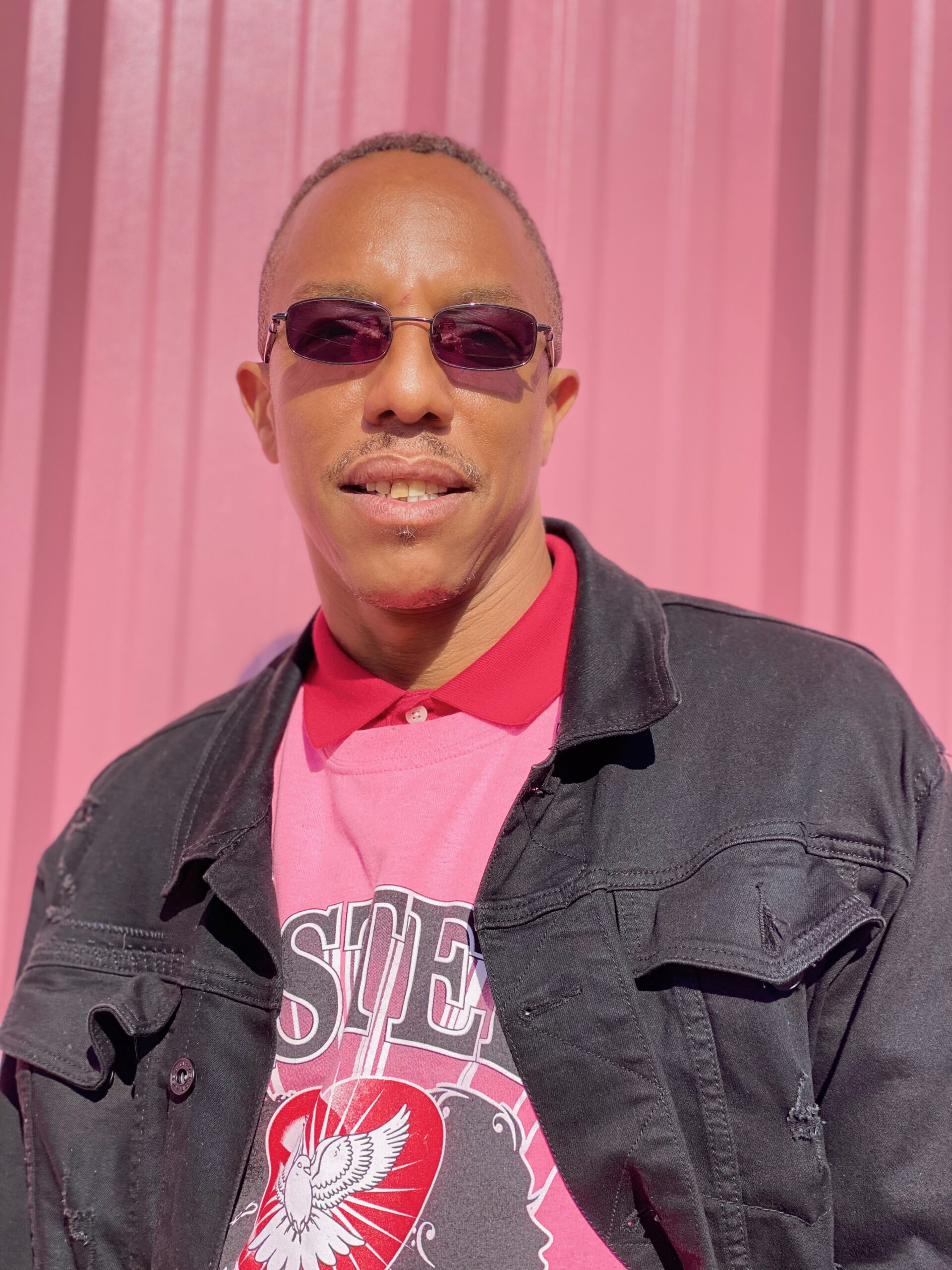 ere I was when I met this lady and I volunteered to help her. And she said ‘Oh, I need you today’. And it was a day when I was really down in the dumps and I rode around with her to deliver all of this food, and she says, ‘Oh, I want to introduce you to somebody. And she brought me out here. And we stopped in the store and she introduced me to, Ms. Maryam [Uloho].”

Mr. Taylor shed an incredible light on the struggles that formerly incarcerated individuals endure. From exploitation in the workplace to the limited opportunities granted to those on parole, to the need for restoring a sense of identity to those who’ve undergone incarceration. The system is broken, it displaces those who go through it, and leaves them with little to no options. How is that rehabilitation? How does that reduce crime within society? It doesn’t. That’s why I implore you, yes you, to take action. It’s the responsibility of those with privilege, whose voices and rights haven’t been taken by the criminal justice system, to speak up and try and make a change. Whether it be uplifting the voices of formerly incarcerated people, donating to advocacy groups, advocating for changes in legislation, protesting in the name of restoring civil rights to formerly incarcerated people. Everything counts, and anyone can get involved. To learn more visit vote-nola.org or call 504.571.9599, and be sure to stop by SisterHearts Boutique to meet their wonderful staff and find some hidden treasures!