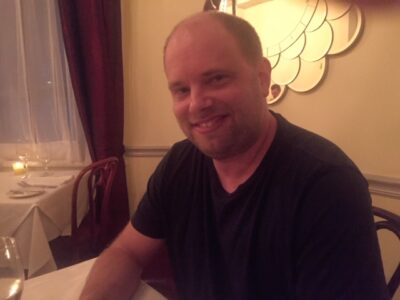 He was a king of New Orleans.

Writer, armchair philosopher, humorist, movie producer, basketball coach – Brian Friedman, who passed away on Aug. 29 at the age of 44, was many talented things. But if you had asked him what most defined him, I’d wager he would have said, unequivocally, New Orleans.

That subtext, in all its wry and witty unveiling, defines The King of New Orleans — not the man, but the movie. A semi-autobiographical valentine to the city and its unorthodox characters, The King of New Orleans is part journey of self-discovery, part buddy movie, and wholly a study of place. The movie will screen on Sunday at 7 p.m. at the Broad Theater, in homage to its late creator. If you knew Brian, go see it, to honor him and his work. If you didn’t, go see it anyway, to revel in its character study of a complicated city and its passing parade of offbeat denizens.

Brian’s deft touch with a phrase went well beyond his movie credentials. He wrote prolifically for these pages and was a part of the NolaVie family from its inception more than a decade ago. At those early, round-table discussions among editors and artists and contributors, Brian always drew a laugh or two or three, provided penetrating insights into story angles and concepts, brainstormed creatively. He was not only the nicest, funniest person at the table, but also arguably the most adept at his craft. 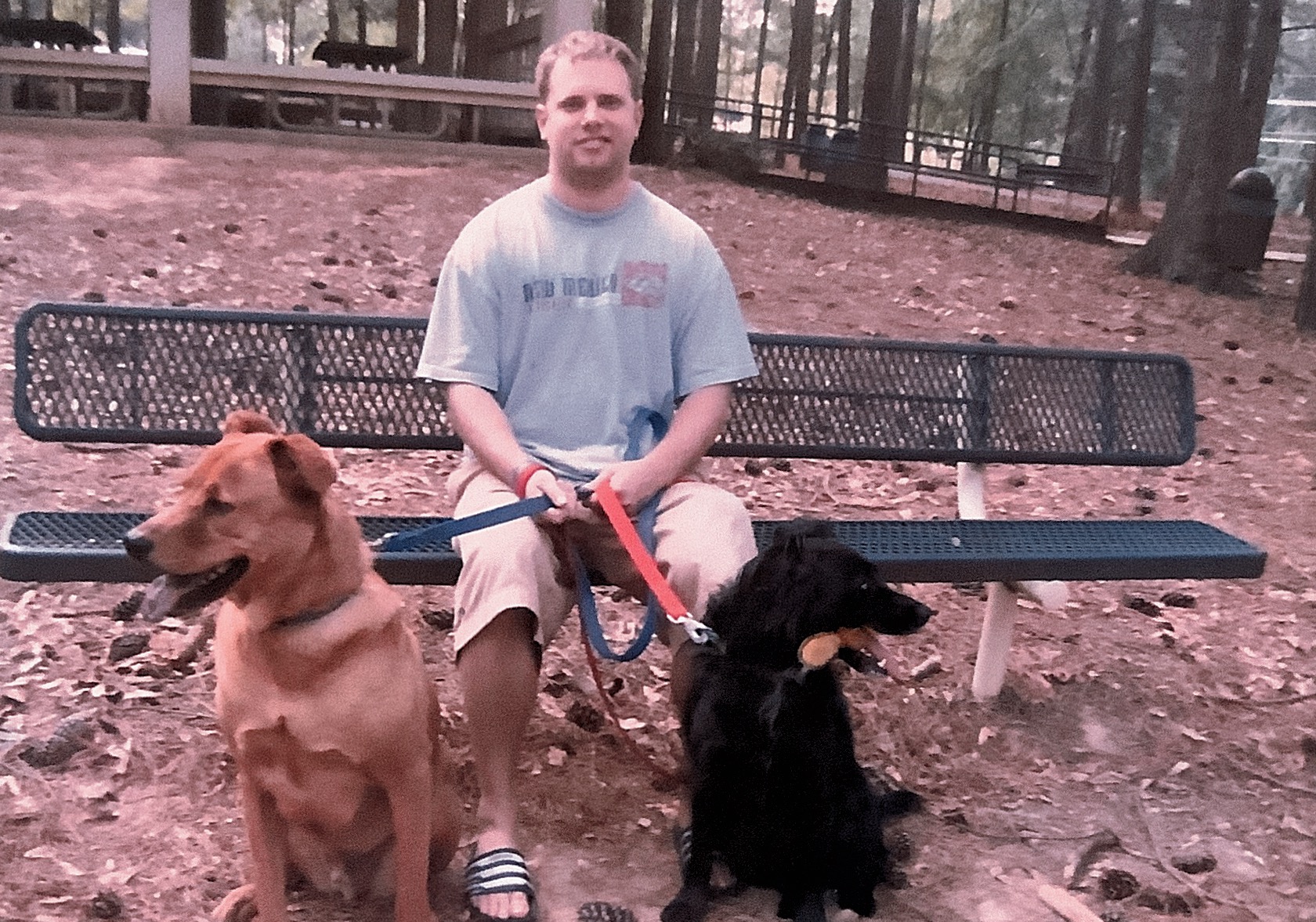 He once volunteered to write a fitness series – and immediately eschewed anything traditional for a rollicking, articulate set of stories about alternative exercise programs, from group hula hooping to pole dancing to krav maga. He found interesting tales in his backyard (the neighborhood postman who quit to go to culinary school) and through friends and sources (who else could unearth a story on “nerdy burlesque”)? He wrote about personal passions, from film to basketball, and never passed up an opportunity to give an editorial lift to a local non-profit.

But it was the offbeat that got Brian’s creative juices flowing. As he told Will Johnston in a 2019 video interview: “I enjoy quirky stories. I grew up with a girl whose house got hit by a meteor when she was in high school, so I brought in her dad to talk about that incident. Anything that just makes me say, ‘oh, wow,’ I’m going to be interested in.”

Brian was especially adept at the interview, which he executed not only in prose, but also on the air at WWNO public radio, the local NPR affiliate. Dip into his radio pieces, and you’ll be educated and entertained, whether the topic is beekeepers, bonsai, jazz musicians, roller derby jammers or obit writers.

As a journalist, Brian could be a dog with a bone. Before contributing to NolaVie, he wrote for The Times-Picayune, and at both publications he showcased the kind of gritty, grassroots journalistic persistence that has, nowadays, often gotten lost in the shouting.

That spirit is perhaps nowhere more evident than in Brian’s quest to discover the story behind “Meredith McIver,” Melania Trump’s alleged speechwriter (and plagiarizer). When the story’s trail went cold, Brian packed up and chased it to New York City – with, of course, a brass band in tow. His short film of the resulting Big Apple second-line, In Search of Meredith McIver, will also be screened at the Broad on Sunday.

Brian had one quality above all shared by the best writers: curiosity. He was interested in every kind of humanity, fascinated by the process of being an artist, and saw the story behind even the most mundane encounter. Follow this link to the 22 pages of stories that Brian wrote for NolaVie, and you’ll begin to get a glimpse into what he could and did do.

We love Brian, and we miss him, and we will take solace in the remarkable reservoir of stories that he gave us.

The King of New Orleans

What: A screening of the film written and produced by Brian Friedman, in a “Celebration of Friends”

What else: Gifts can be made in Brian’s honor to the  International OCD Foundation.

Craving some Carnival or is it Carnaval? Mardi Gras trek from NOLA to RIO
Reflections

Bit (un)Easy Living: Is New Orleans no longer in the in crowd?
Humor