Editor’s Note: We know how hard it is right now; we’re living through it with you. Some of us are asking, how can we keep doing this? That’s why this week were focusing on how being part of the New Orleans community means being part of something unlike anywhere else in the world. Yes, we’ll be highlighting small businesses and art adventures that make this city beyond special, and we’re also highlighting all of you that offer water, freezer cleaning, or a place to plug in the phone and cool off during the Ida-aftermath. Stay strong, All!

What: The Houma People of Louisiana

Editor’s Note: Ariana Ghivizzani, who directed this film, discusses the history of the Houma people of Louisiana and the struggles that they dealt with throughout time. It gives historical context of important events going on during the late 1600s through the early 1700s, along with information on where the Houma tribe is now. The video includes video footage of bayous, as well as historical photographs of members of the Houma tribe.

Before French colonization turned the area into what we know today as New Orleans, the lands of the Mississippi Delta region were inhabited by multiple Native tribes, one of which being the Houma people. 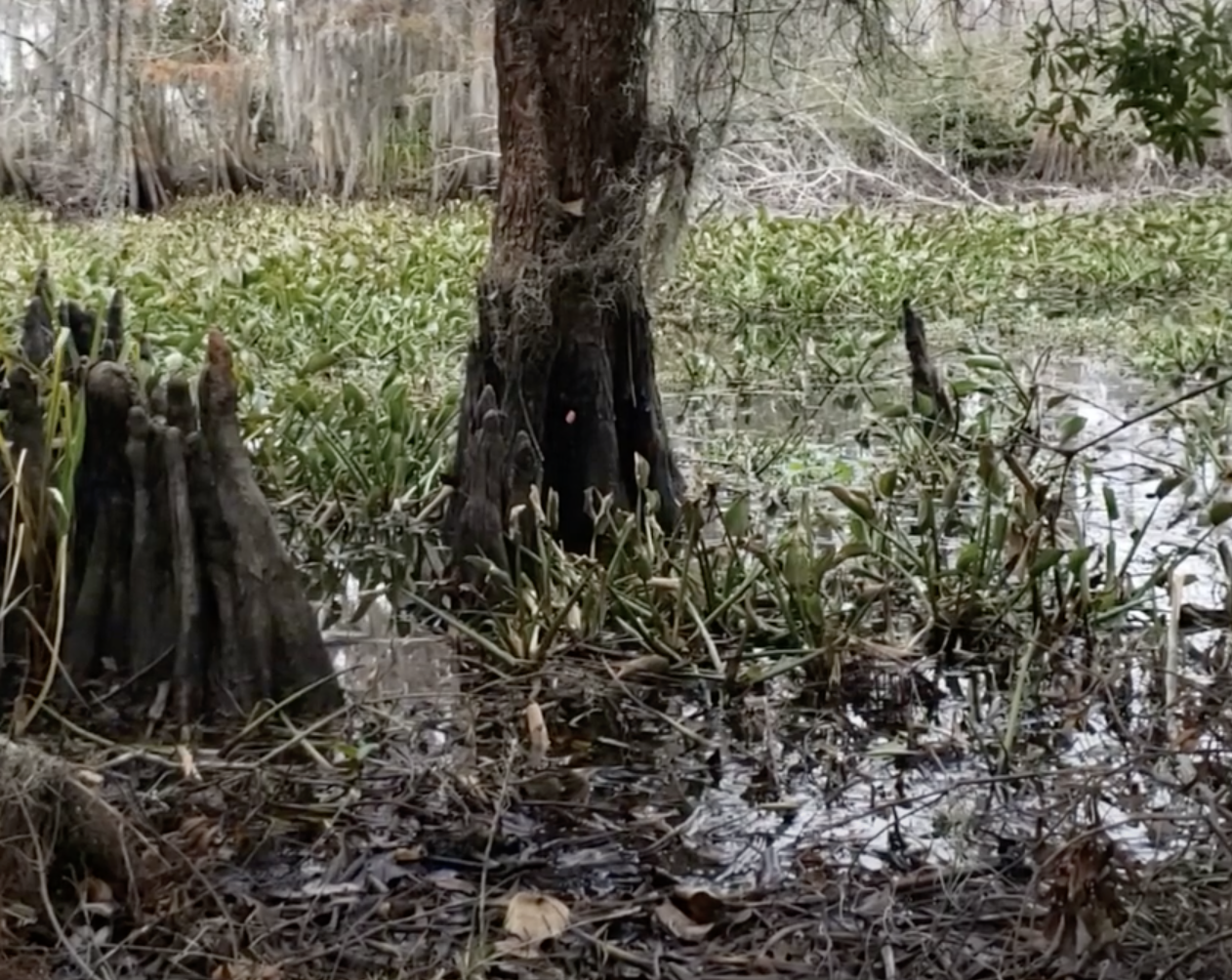 The first known record of the tribe comes from French explorer Rene-Robert Cavelier, who observed the tribe living along the Red River in 1682.

In March of 1700, the tribe was in a land dispute with the neighboring Bayougoula people over hunting grounds.

The new border was marked by a tall red pole, which is now known as Scott’s Bluff.

Known by the French as Baton Rouge, the area would develop into the modern city of the same name.

When the Louisiana colony fell into the hands of the United States, the articles of the Louisiana Purchase Treaty held all treaties made between Natives of the area and the previous French and Spanish colonizers, would be held by the New American government.

This was, however, not upheld and as a result only 60 members of the Houma people were counted and thus, the United States acknowledged the tribe as extinct.

The Houma people would remain relatively secluded in Bayou settlements as the area became more industrialized.

Roads connecting the settlements would not be built until the 1940s.

During the Reconstruction era, newly passed Jim Crow laws established that Houma and other Native peoples of Louisiana would be subject to segregation and their children would be unable to attend public school. 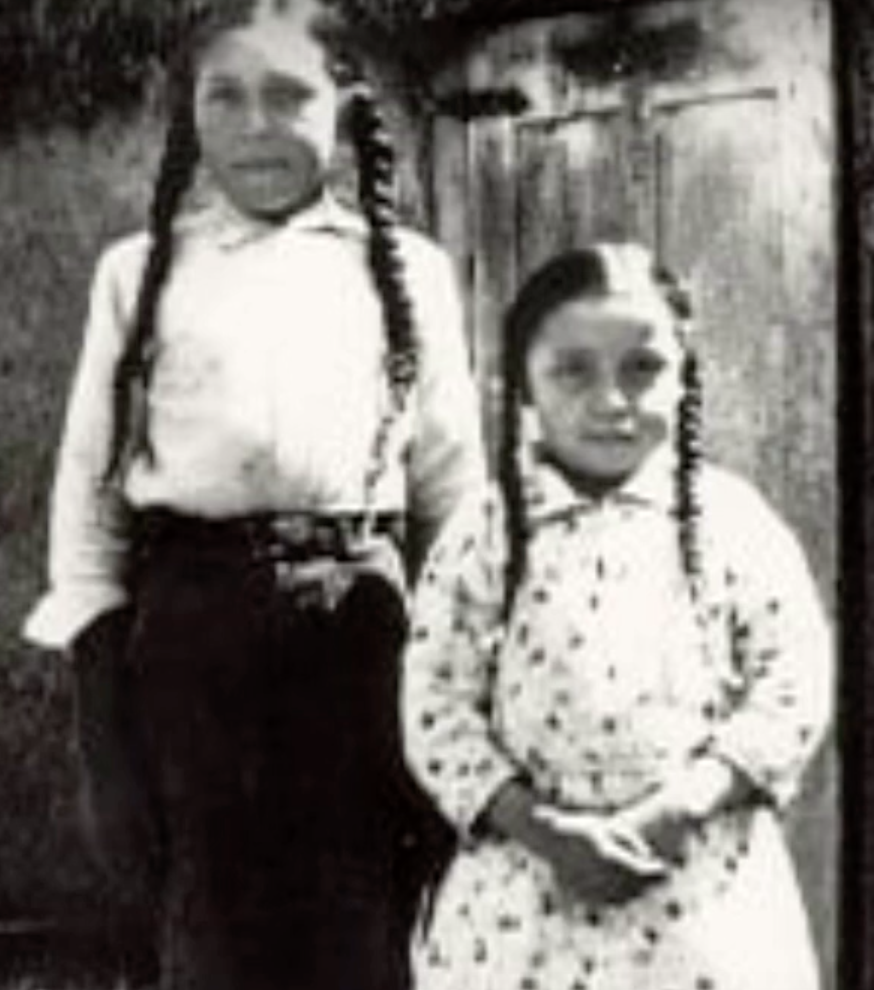 Though the language was once considered extinct, a revival movement started in the 1980s has seen considerable progress in attempting its reconstruction.