Editor’s Note: We know how hard it is right now; we’re living through it with you. Some of us are asking, how can we keep doing this? That’s why this week were focusing on how being part of the New Orleans community means being part of something unlike anywhere else in the world. Yes, we’ll be highlighting small businesses and art adventures that make this city beyond special, and we’re also highlighting all of you that offer water, freezer cleaning, or a place to plug in the phone and cool off during the Ida-aftermath. Stay strong, All!

What: The Treme Neighborhood in New Orleans

With such rich history and a melting pot of culture, this neighborhood holds a historical significance to New Orleans. 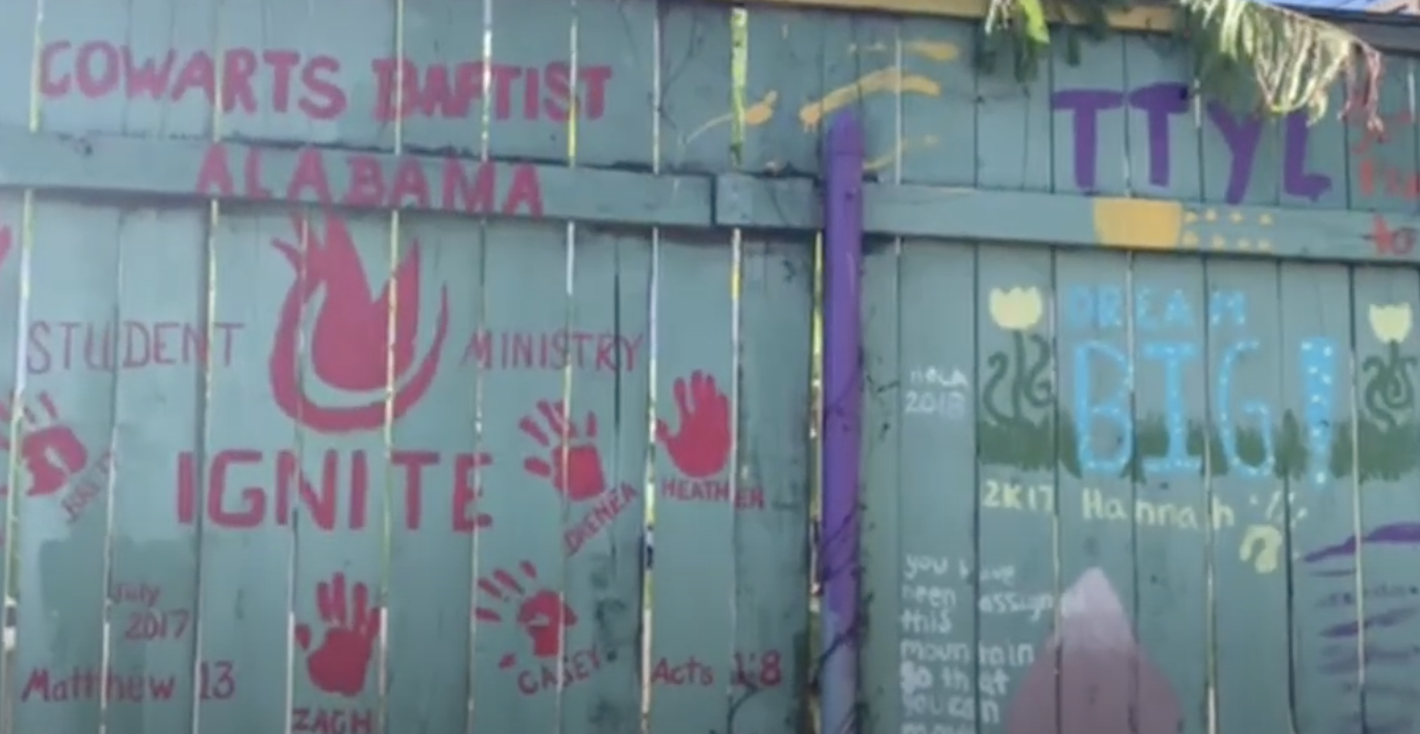 The immigration of Haitian refugees during the Haitian revolution of the early 1800s is what gave birth to this neighborhood.

The neighborhood is named after Claude Treme, a French milliner and property owner.

This neighborhood became an entertainment center for white and black Creoles to congregate.

New Orleans at the time was still bound to the French Quarter.

The Treme and other outside neighborhoods were originally farms or swamps.

Many claim that the Treme is the birthplace of jazz as well, home to great musicians such as Trombone Shorty, Kermit Ruffins, Alphonse Picou, and Shannon Powell. 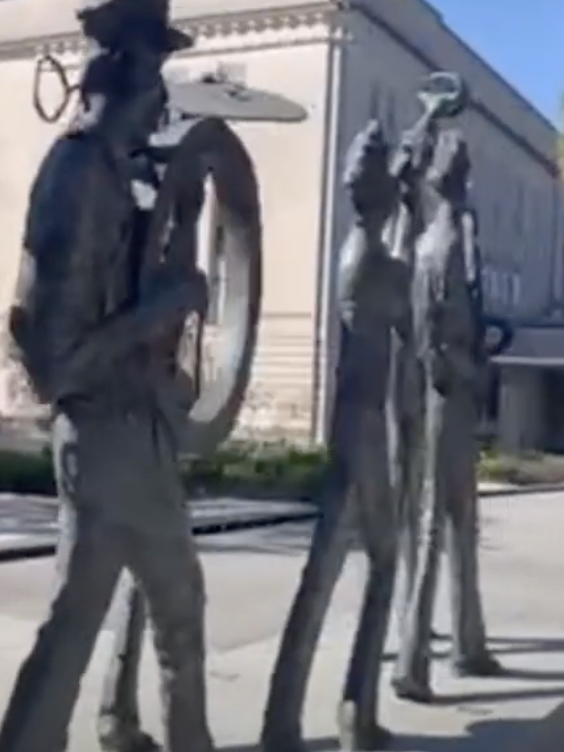 This also gave way to the Treme being the start of a civil rights movement as well.

One of the only safe places on Sundays that enslaved people could celebrate their culture and be themselves.

This was until the U.S. took control before the Civil War, out of fear of unsupervised gatherings of enslaved people.

The Treme is home to Saint Augustine, one of the oldest African American Catholic church parishes in the nation.

Homer Plessy was even a parishioner in this church. Yes, the same Homer Plessy from the infamous Plessy versus Ferguson case. A case where racial segregation was allowed on the basis of separate but equal.

The Treme holds such a significance to New Orleans culture because it was one of the only major black communities in the past.

The Treme created a place where enslaved people could become free, civil rights movements could be planned, and where culture could be preserved.

The Treme is owed the credit of being the backbone to the major history of not only New Orleans, but the United States as well.

mekar bet
Recent Posts on ViaNolaVie
Donate to ViaNolaVie!     GIVE BACK TO THE NEW ORLEANS PUBLICATION THAT’S ALWAYS GIVING!  ViaNolaVie,...