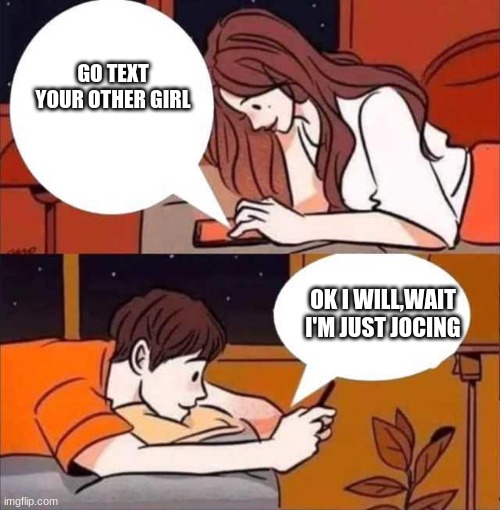 Explanation: My phrase is “You know I’m just “Jocing,” which is mostly a New Orleans phrase. It’s used when you are talking to someone; you are not looking for a relationship of any kind. High school students use it all the time. In other words, you are just playing them. Boys and girls are saying the phrase; it is not specific to one gender.

Scene: Here’s a scene of how the phrase is used: The girl starts to get all flirty; she thinks the boy likes her. When she starts telling people they are in the “talking stages” on the way to building a relationship, she is trying to hurry up and become someone’s girlfriend. He starts telling other people, such as his friends, that “you know, I’m Just Jocing” with her.

When looking up the etymology of “Jocing,” I had to replace it with “Josh” because there wasn’t any information on the specific word “Jocing.” Yet, the word “Josh,” (in verb form) made reference to a “good-humored joke.” This completely influences the use of the word “Jocing,” but the spelling and pronunciation have been changed to fit the new generation using this phrase. While some research claims that “joshing” can mean  “good-natured banter,” I’d have to say that’s no longer the case. When you are “jocing,” it doesn’t leave the other person feeling good that they just got played. 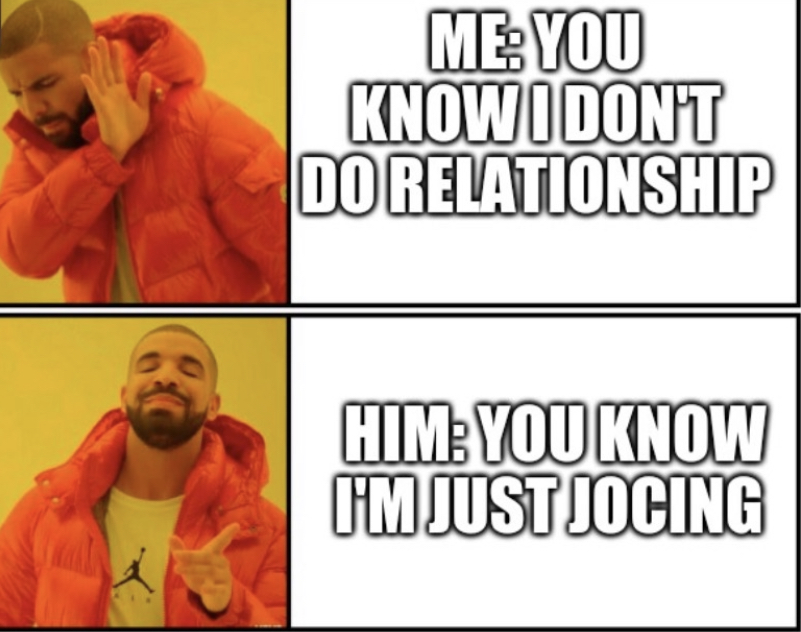 The phrase, “you are too old for it, you know better” is a common phrase still used today, and had the same meaning as “Joshing” in 1704.