This article discusses the phrase “makin’ groceries” used among New Orleanians. Native New Orleanians understand this phrase, but foreigners do not. The influence and usage of this phrase are explored within this article, which was originally published on NolaVie on January 19th, 2021. 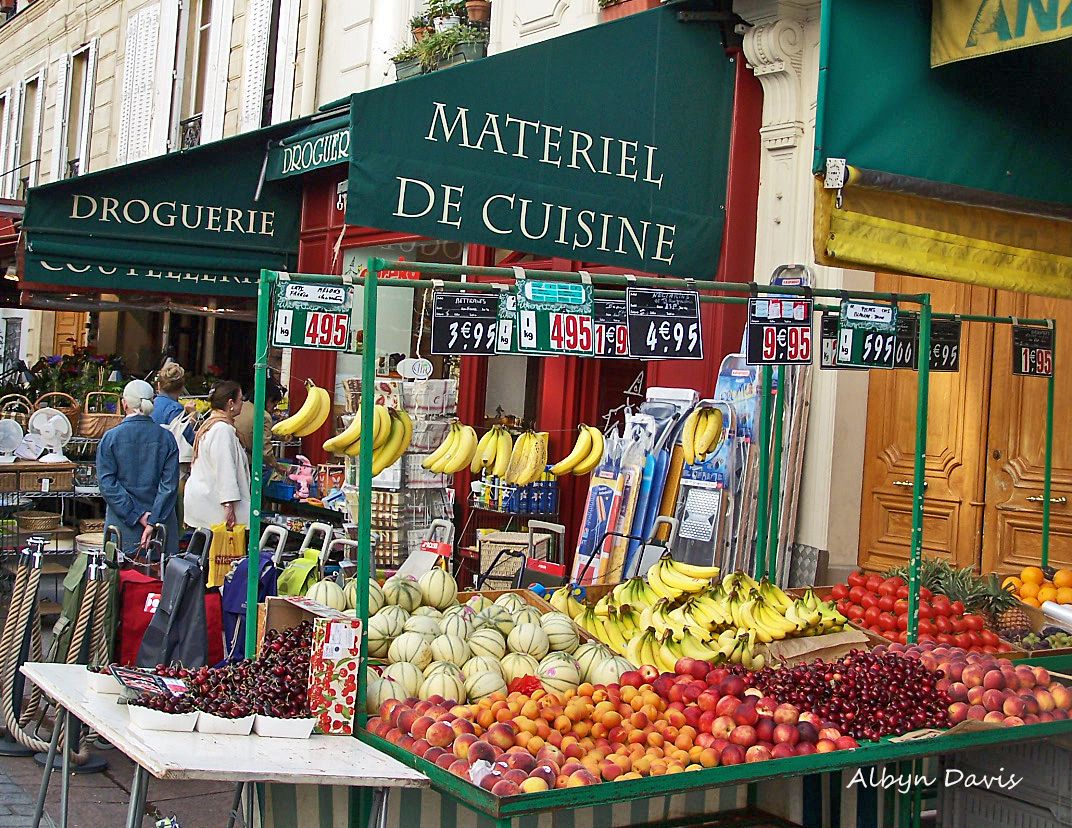 The phrase “makin’ groceries” is most common and known in New Orleans. Makin’ groceries simply means grocery shopping. The phrase is second nature for New Orleanians. You would really have to be familiar with New Orleans and its people to understand the unique language.

Take this scene: Ebony calls her friend Jazz to see what she was up to. Jazz responds back by saying she was makin’ groceries. Ebony realizes she is out of milk and asks Jazz to pick her up some.

In France, when people would go to get groceries, they would have to make a list and give it to the grocer. The grocer would then collect everything the person needed and hand it to them. This used to be in New Orleans also hundreds of years ago. People called this makin’ groceries as well. The phrase is still taught to children today. This saying has been around so long because it makes New Orleans different, and New Orleans loves to be different.

Out of towners have no idea what this means! Here’s a conversation between Alabamians and I.

Shanira: Hello, I have a question for you.

Shanira: What do you first think of when I say makin’ groceries.

This piece is part of the “Language Lab” series where Bard Early College (BECNO) students investigate the etymology of modern phrases to identify their roots. This series is part of the composition course taught by Dr. Jessie Morgan-Owens.