BECNO Language Lab fall 2020: ”Don’t curse me out like that”

This article covers the phrase, “Don’t curse me out like that”, which is commonly used among Black communities, and often in Southern areas, as stated by the author. The etymology and usages are discussed within this article, which was originally published on NolaVie on February 19th, 2021. 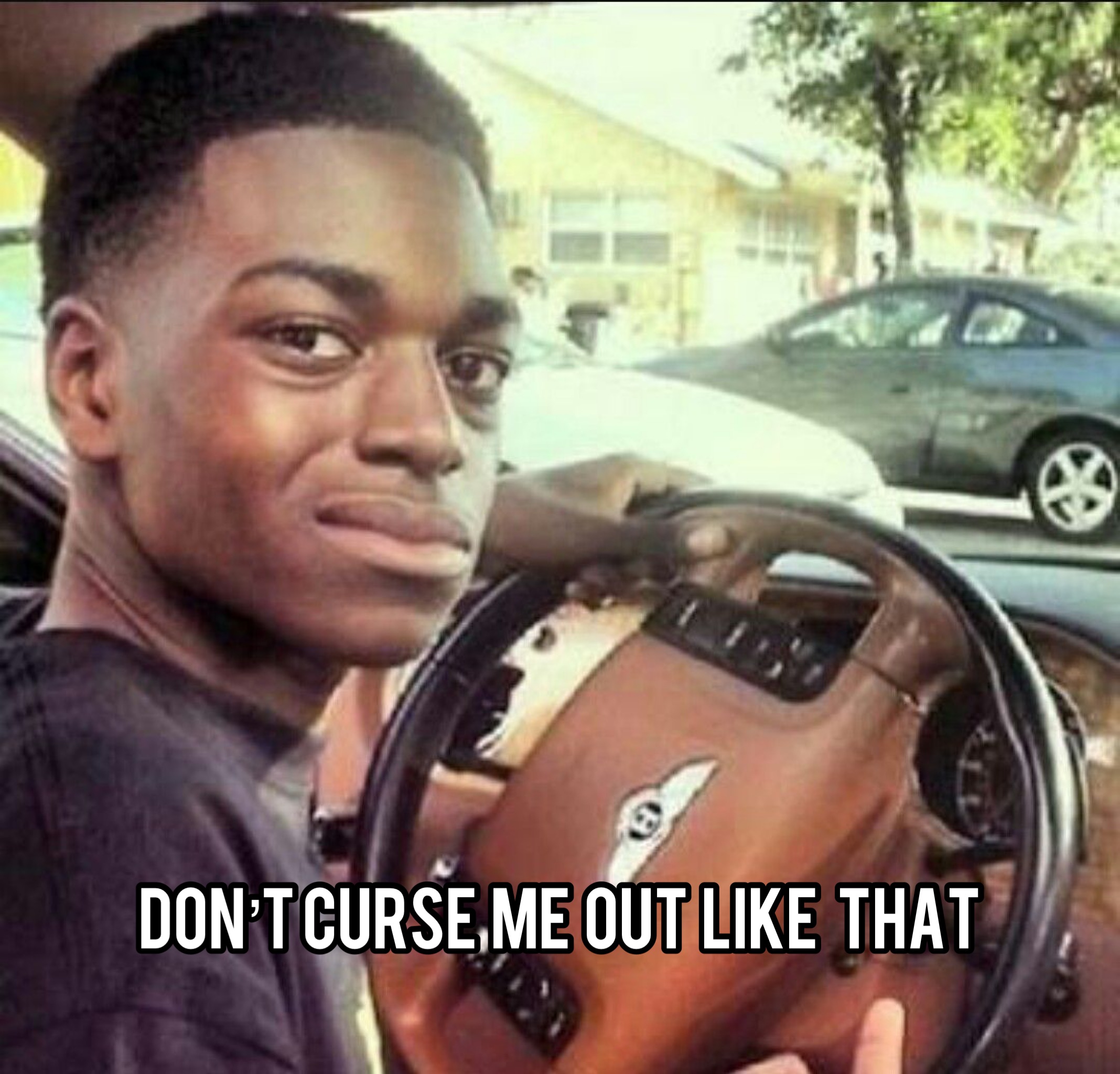 My phrase “Don’t curse me out” is used in everyday language, but it’s a common phrase used among the African-American population a lot, and it is used with humor when discussing activities dealing with money. It resides mainly in the southern states of America, such as Louisiana and Texas. The meaning behind this phrase is a response to someone knowingly — but sometimes unknowingly — asking for an amount of money you don’t currently have in your possession.

Here’s a scene of how the phrase is used: Me and my friend go into the corner store. We both have $20 in our pocket and planed on getting $20 worth of candy. My friend sees me buy all of my items while he continues to look. While looking, he sees a phone case for $5. He ask me for $5 dollars (knowing that I just spent all my money- – knowing that he still has $20 in his possession). I then proceeded to respond with “Don’t curse me out like that.”

When looking up the etymology of “curse,” I founded out that it dates back to 1050 Middle English. It was used to wish negative effects upon the victim that the word was expressed to. Uncommon today, the word “curse”  is used mostly now to reflect on a word that is considered “bad.” Both meanings of the word share the reflection of negative energy, so it’s not completely changed.