Pal’s Lounge: More than a bar 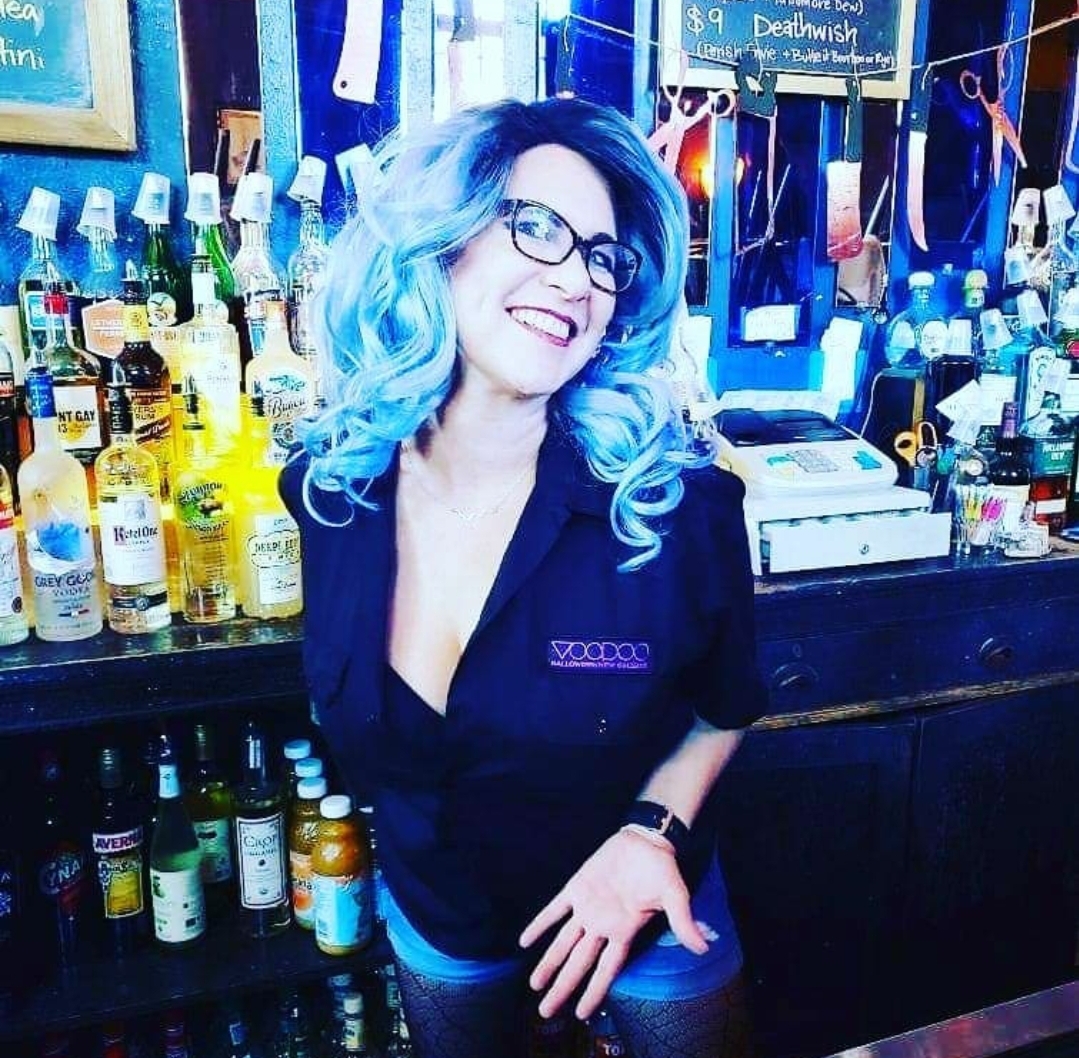 New Orleans is widely known for its many festivities that drive locals and tourists into bars throughout the city. Cindy Pegorsch is the manager of Pal’s Lounge, a neighborhood bar whose clientele ranges from locals to tourists. In her years working at Pal’s, Pegorsch’s developed a sense of family not only with her coworkers but also with the local patrons as well as with the bar itself.

A regular Friday working at Pal’s consists of running bills from the night before and then opening up and waiting for the usual 3 o’clock construction workers to swing by. Thinking about her days working at the bar and getting to see a lot of her regular Friday clientele, Pegorsch reminisces about the days before the pandemic caused them to shut down.  “They have been coming for years,” she explains, “they’re really fun.”  The bar, while a place of work, is also a place filled with memories and friendships for many. One of Pal’s signature drinks, “Go to sleep, Susan,” was named by Pegorsch herself after a conversation she shared with one of Pal’s patrons, Susan, during Hurricane Nate.

Pal’s was ordered to shut down as a result of COVID-19, causing most of the staff to temporarily lose their jobs until the bar is set to open again. And while the pandemic spared Pegorsch’s manager job, she explains how it caused her title to expand in order to keep her Pal’s family afloat. 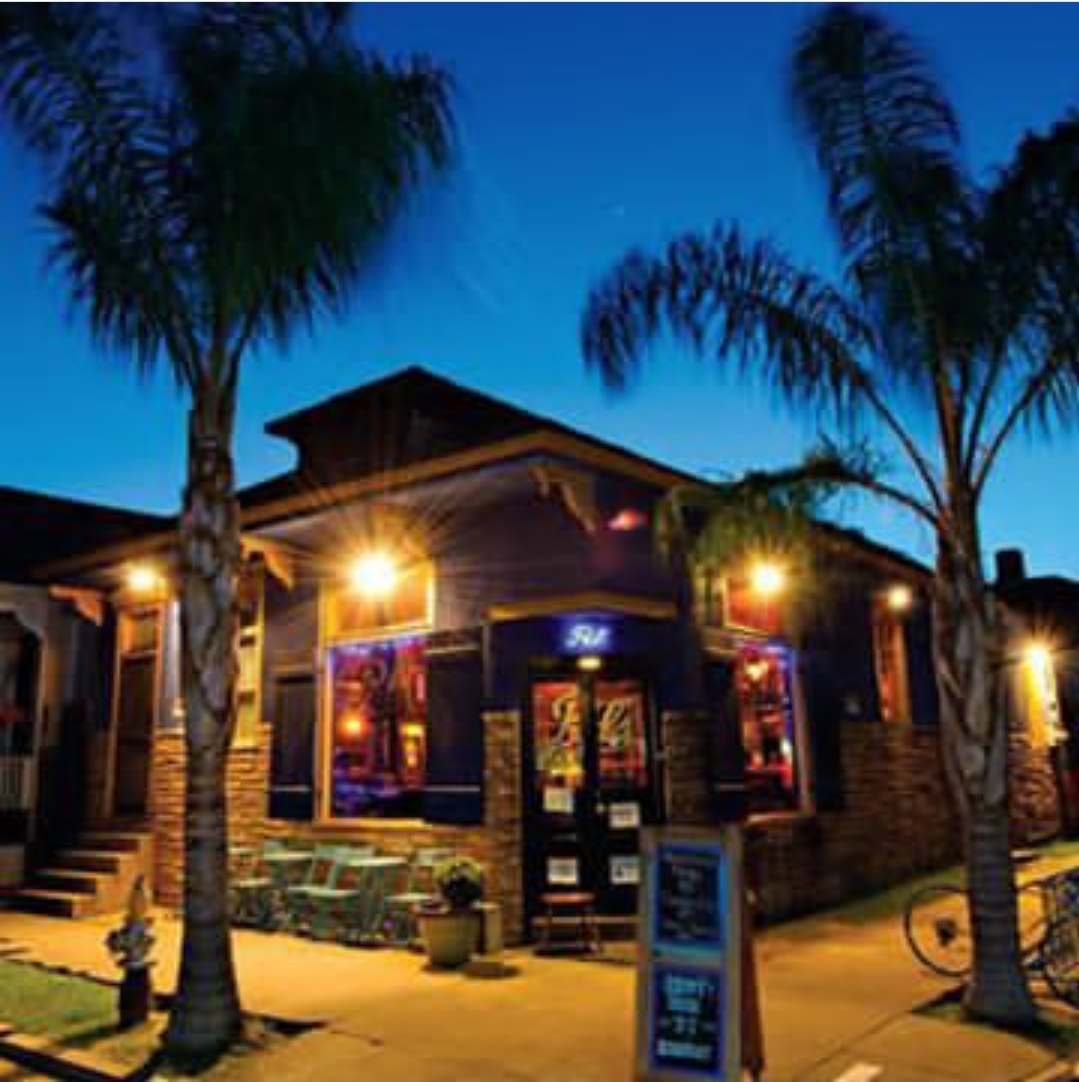 In efforts to continue providing for the bar and to keep carrying out Pal’s spirit, Pegorsch held a fundraiser in her home to help pay off bills as well as collaborating with Ink Myle to create and sell Pal’s T-shirts and flags. “People have been buying the flags because they miss the bar,” she explains, alluding to the sense of family that the bar has created among both clients and staff. Additionally, she created a GoFundMe, which raised nearly $2,600, donated by local and out of state clients. All of the proceeds from the fundraisers were distributed among her bartenders.

Seeing the success of the fundraisers as well as the support Pal’s has received from clients and staff amid this pandemic, redefined the idea of what a neighborhood bar is for Pegorsch. She explains, “People… want to come back, and we want [them] to come back.”

*Update: Pal’s has been approved for opening.

The Big Easy is the New Big Apple
Local Businesses