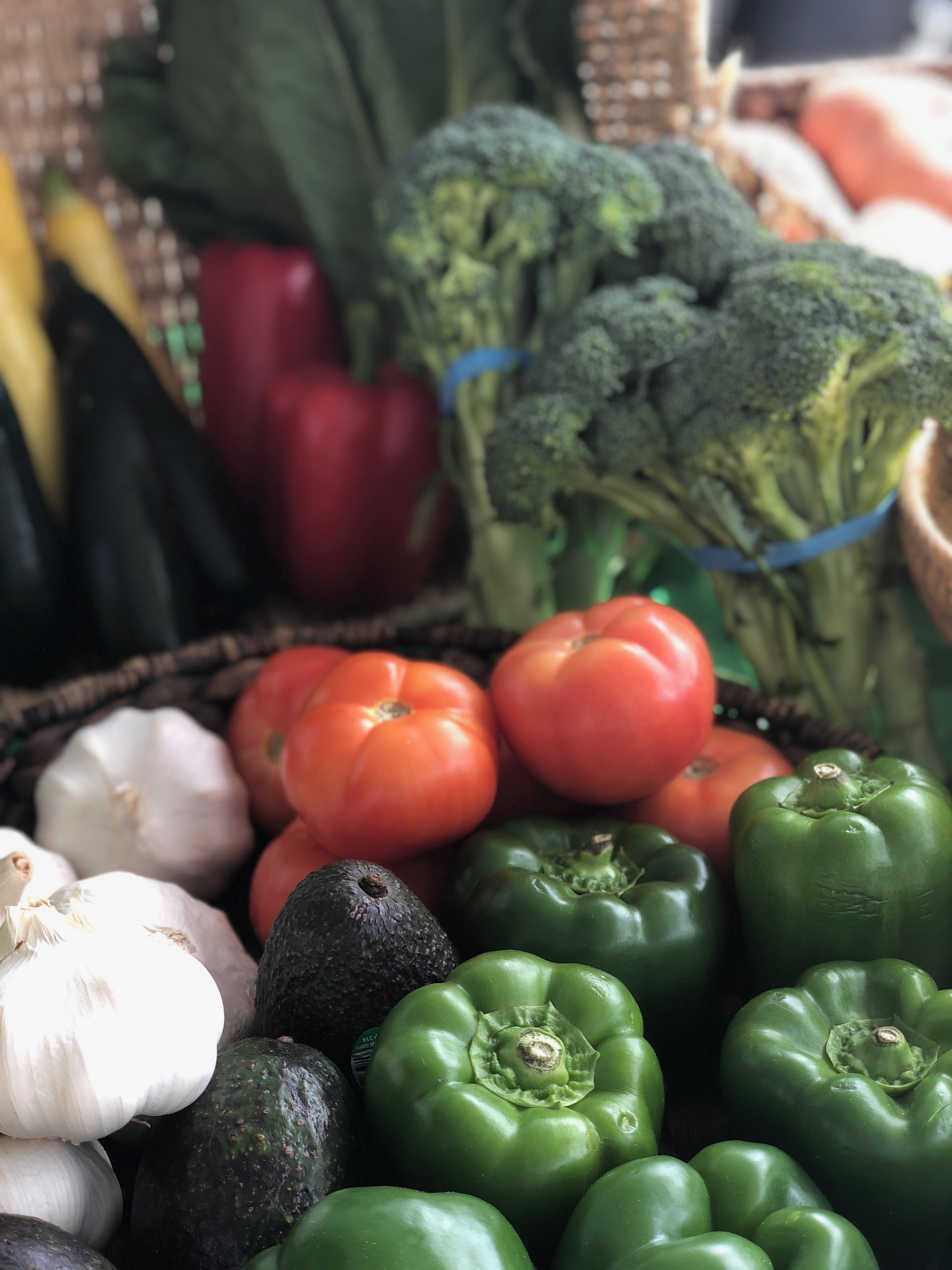 COVID-19 has been difficult for everyone. It is anxiety inducing, stressful, and very upsetting. All over the news,  struggles among different groups of people and how they are uniquely affected has been discussed and analyzed. A group that has not gathered as much attention, however, are people that are struggling with eating disorders, specifically bulimia and anorexia.

This lack of coverage is surprising due to the fact that one in every ten people in America struggle with an eating disorder. This number does seem unusually high but only because a lot of people live their lives un-diagnosed. This is a huge concern because this disorder results in people being immunocompromised, worsening the fears and concern that already exists for the average American.

This pandemic has caused strain specifically for those that are in the midst of recovery. Part of recovery for these patients is the stress of support from the people around them. Therefore, the push for isolation during this time is what is the most alarming. We should not be quarantined for longer than necessary because of the psychological risks that are concerning for these eating disorder recovery patients.

According to the Eating Disorder Recovery Center there is already a high risk of relapse for eating disorder patients. For anorexia and bulimia specifically, the rates are around 35%. A big risk of relapse is the change of a routine and control — two things that are definitely lost during the COVID-19 pandemic.

The lack of routine and control are struggles that most citizens can relate to. The eating disorder population, however, are affected in a very different way.

After speaking to an anonymous anorexia recovery patient, these losses and their consequences became quite clear. This young girl had recently been released from outpatient care and was on her way to becoming fully recovered.  COVID-19 hit, however, and she was forced into quarantine with her family. Her structure and routine that her doctors forced upon her was quickly taken away from her. She explained how the restraint of being stuck in her home all day made her anxious, because she was all of a sudden restricted from moving. Her parents were constantly around — monitoring her — and she felt pressure to always be eating, which caused her to start to not only starve herself again but also distance from the people that were trying to support her. These stresses resulted in her entering treatment again, but this time she was forced to do virtual treatment because the doctors did not want patients coming in contact with one another.

This virtual treatment has become very common for eating disorder patients, and all of a sudden “individual outpatient, intensive outpatient, and hospitalization programs” are all being lumped together, proving to be a lot less beneficial. A major part of these programs are the meals, and my interviewee explained that her mother now makes the meals for her, causing the experience to be a lot different and in her opinion a lot less personal.

An additional concern in regard to virtual treatment is whether or not telehealth is covered by insurance. As if the treatment process was not already stressful enough, the virus has caused even more to worry about. What is even scarier are the people that need in patient treatment. Due to COVID-19, these programs are forced to reduce the number of patients that they accept. In patient programs are restricted to no visitors, limiting the support that these people would have usually been given. This causes many to not be given the focus and attention that they otherwise would have had, and in which they quite frankly need; and for patients that do not have to face recovery again, this time is still a lot more daunting than usual.

Food is a very relevant topic of conversation in the quarantine. All over social media people are posting recipes, diet plans, grocery lists, it seems like food is everywhere that we look. Grocery stores are already anxiety-inducing for the regular shopper during this time, and there is overall less access to nutritious options. People are forced to stock up their pantries. Food is everywhere, and for recovery patients it only makes sense that this would be extremely triggering.  Body image is also a topic of conversation during the pandemic. With gyms and work out classes being closed, recovery patients have been excessively working out in their homes, with constant attention to their body and how it is changing. There are no distractions during this time, something that is crucial during recovery, and it is challenging. The sooner that quarantine can come to an end, the sooner that eating disorder patients can start to fully recover the way that they have been taught to, and for now this is extremely difficult.

Hear/Here: Bringing peace to the chaos of Katrina
Art

Laughing at the End of the World — is that okay?
Health